Australia Post is under fire after hundreds of pieces of mail were found dumped inside a petrol station bin near the Sunshine Coast.

A photo of close to 300 pieces of mail – still bundled in elastic bands – inside a bin at a Glass House Mountains service station was posted on Facebook.

“My mother went for a walk today and as she threw her coffee in the bin she noticed this … not long after an Australian post driver had driven off,” Ashleigh Sellars posted to Facebook.

It was particularly frustrating for Ms Sellars, who said she had been waiting for letters and packages to arrive for months.

“I am also someone who has been waiting for letter and packages to arrive since end of November and haven’t and I’m guessing this is the reason,” she said. 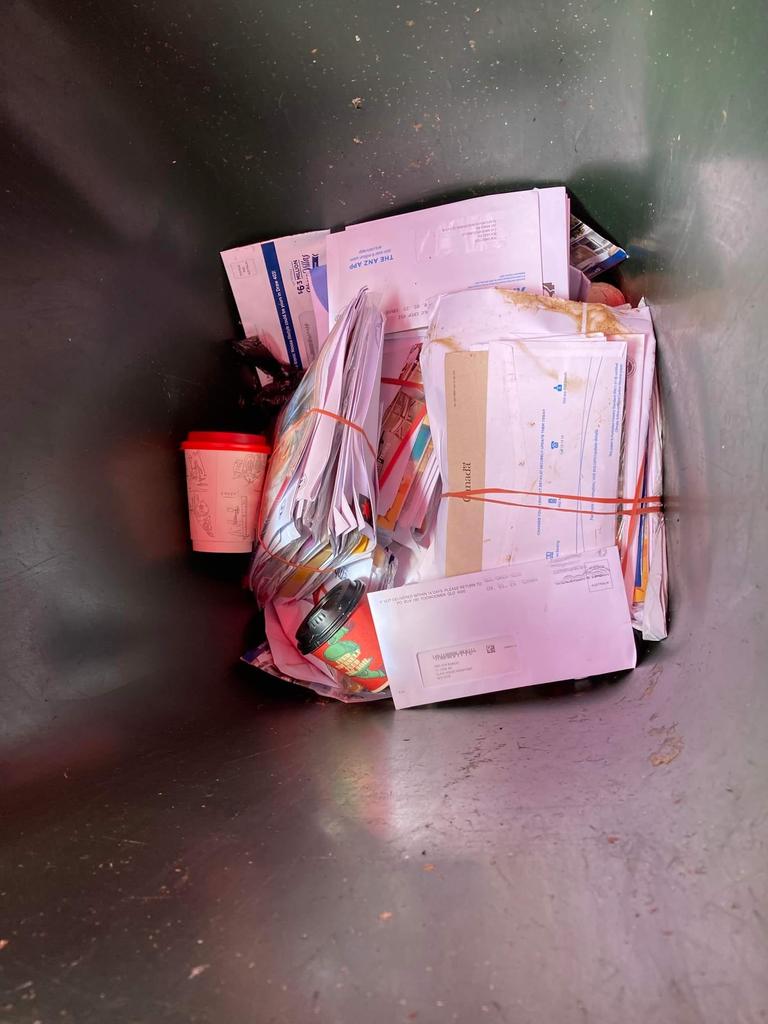 Hundreds of pieces of mail were discarded in a bin at servo. Picture: Facebook 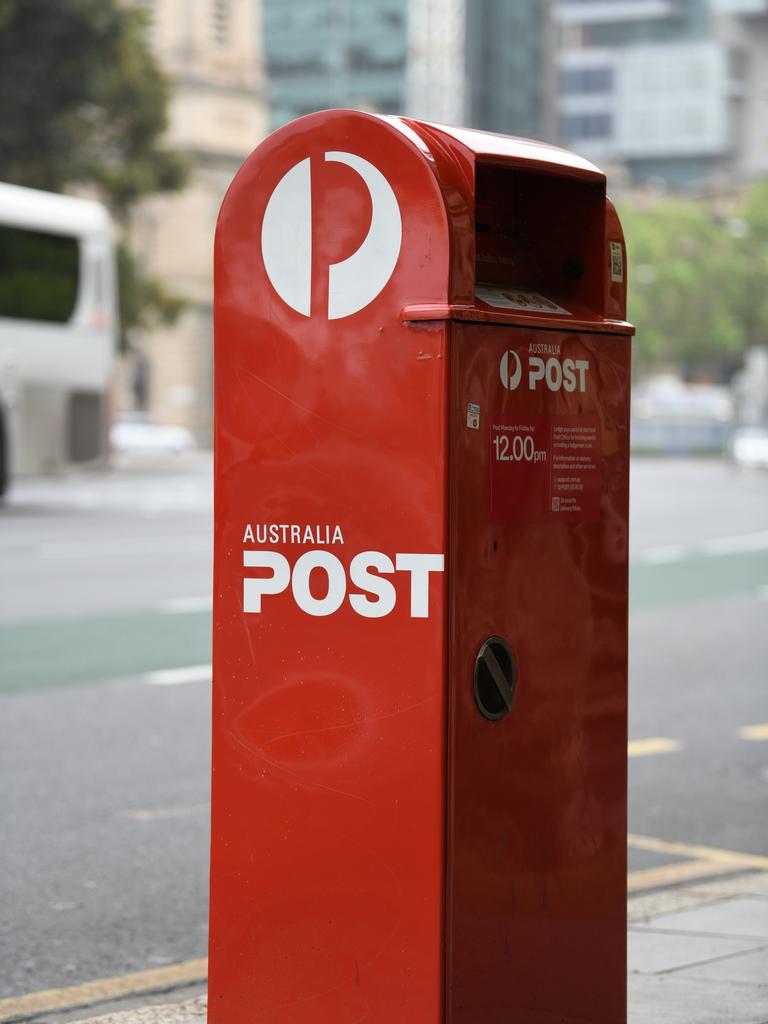 After seeing the post, a member of the Glass House Country Men’s Shed alerted Australia Post, and a supervisor was sent to retrieve the mail four days later.

“Thanks to all, so good to see the local community working together to achieve a great result,” one of the members commented on the post.

People vented their frustration in the comments section, with some sharing similar stories of waiting longer than expected for mail to arrive.

“Totally unacceptable! I have also had a parcel not delivered. Might as well write that off then,” one user wrote.

“This is so wrong on all levels,” a second said.

“Wow how unprofessional,” another wrote. 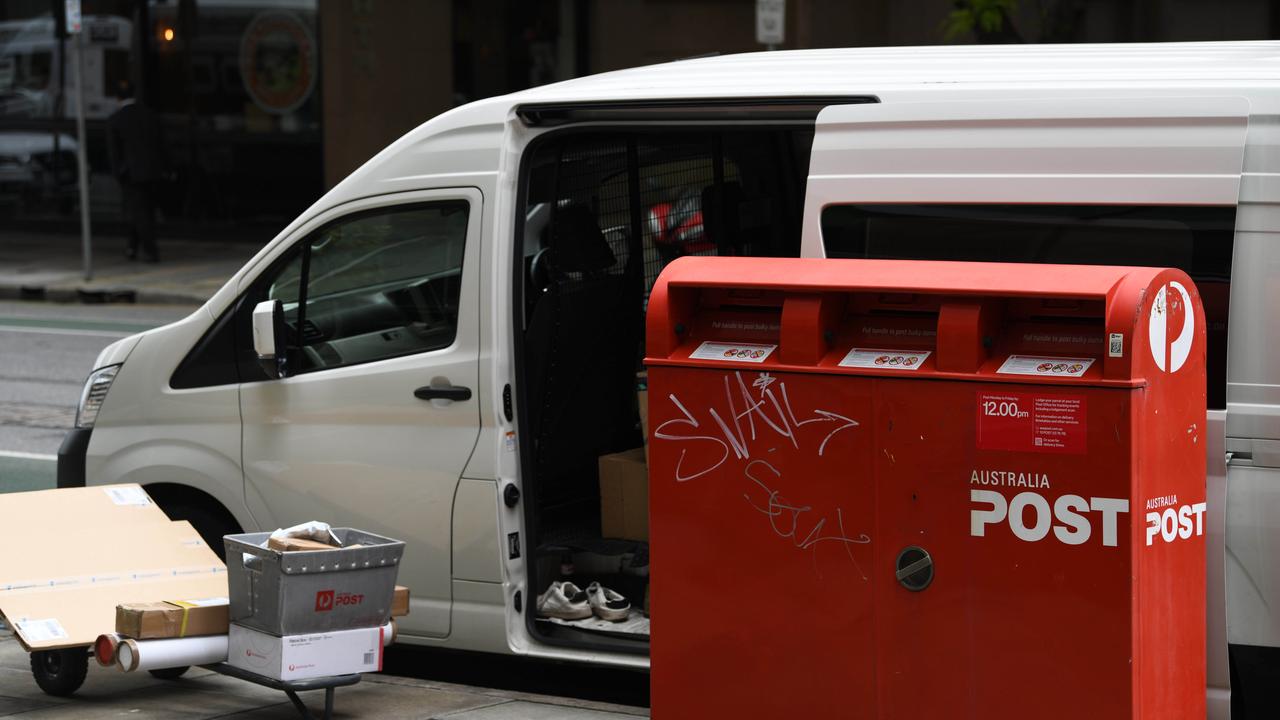 “These actions are not in line with the high service standards we expect when delivering to the community,” a spokesperson said.

Almost all the mail has now been delivered.

The company said it was investigating the circumstances surrounding the discarded mail and would take “appropriate action”.

“We take seriously our responsibility to deliver mail and parcels in our care and the vast majority of items are delivered safely,” the spokesperson said.

They also thanked the local community for stepping in and helping to ensure the mistake was remedied.

“We thank the community for their efforts in recovering this mail, which is now being delivered to the intended recipients,” they said.