A video recorded by a tenant of a crisis boarding house in Hobart has revealed conditions so putrid and disgusting that, she claimed, vulnerable people would be better off on the streets.

Alison Dunning uploaded the video of her walking through Flint House, in New Town in Hobart’s north, to social media site TikTok.

The footage showed blocked, foul toilets; sinks full of brown liquid; syringes on the floor and damp throughout the building. 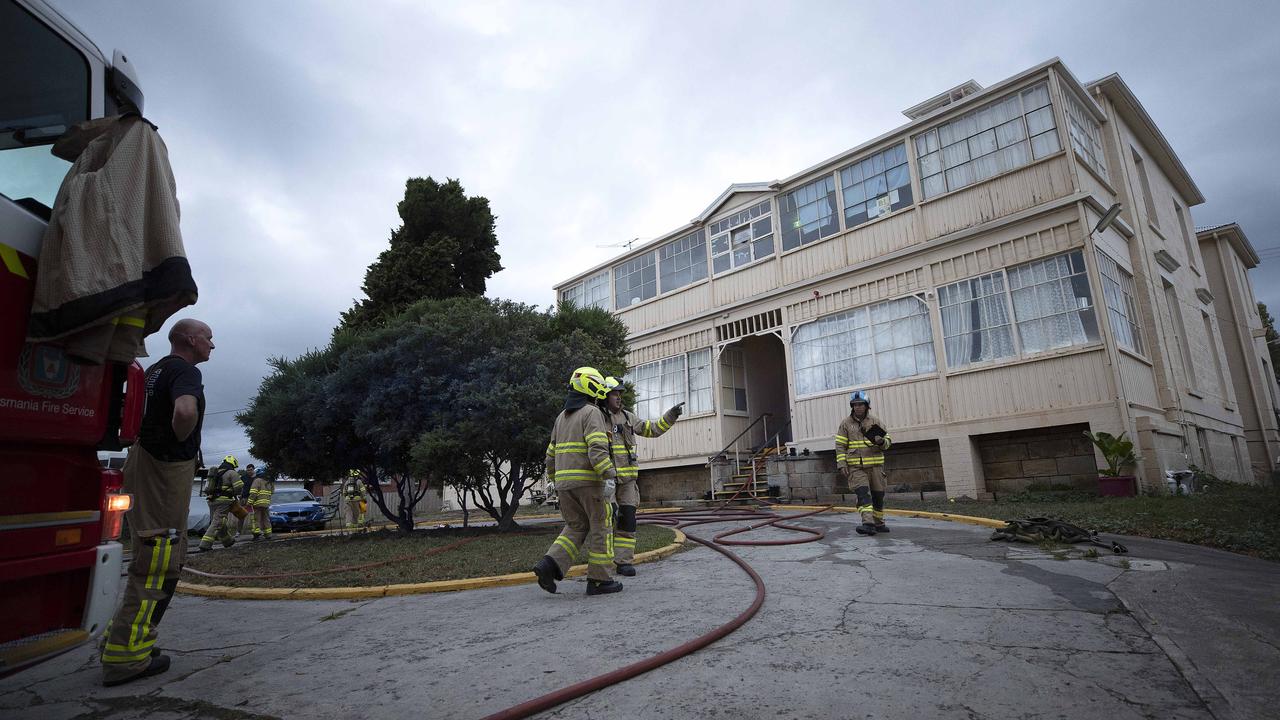 “This is not suitable for any human being in any way shape or form,” said Ms Dunning as she walked through the complex.

It looked abandoned yet had people living inside.

“How are children meant to live in this situation?”

At one point, Ms Dunning inspected the bathroom to find a toilet bowl blocked with what appeared to be human faeces, at which point she wretched.

“I’ve never been so disgusted”. 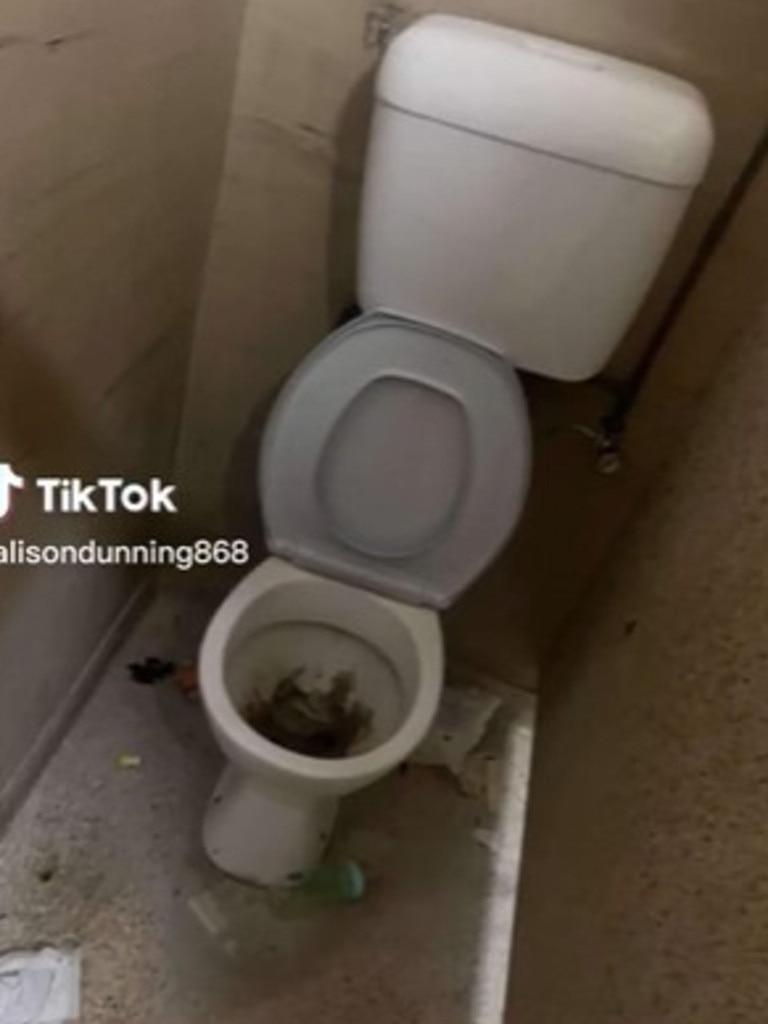 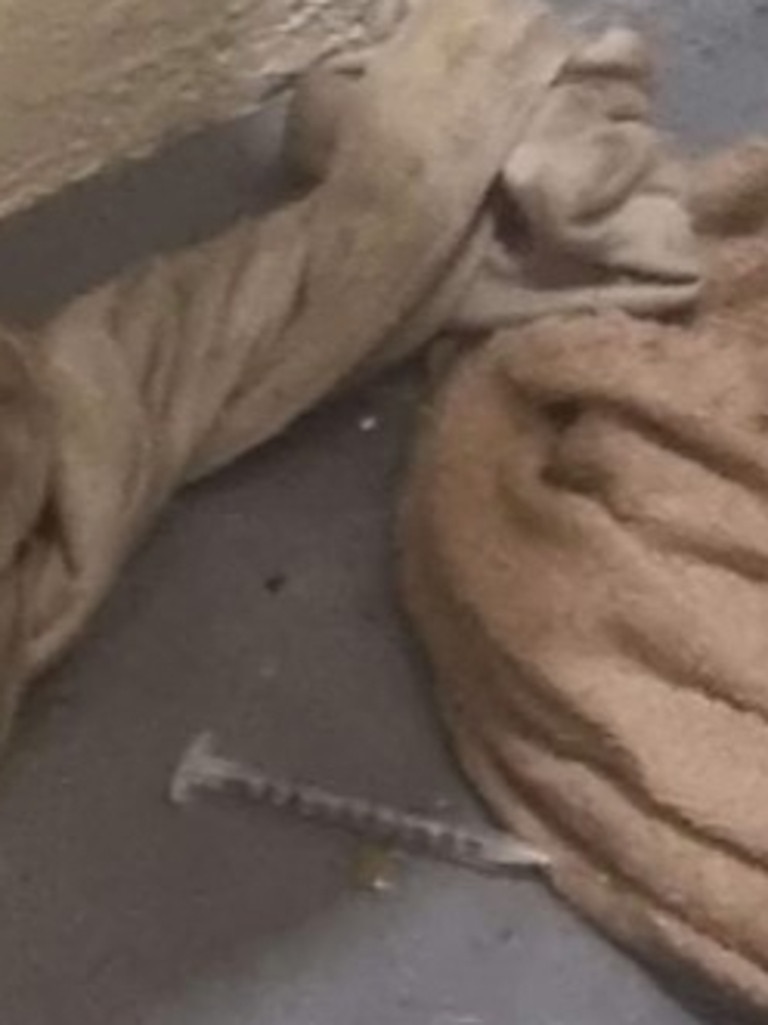 She also showed filthy shower stalls, rooms full of broken furniture and rubbish, and graffiti on the walls.

“I’ve been homeless and I’ll stay on the streets. Don’t go to Flint House,” she said.

“I wouldn’t sleep in that room. I’d rather sleep in a tent”.

It’s not clear when the video was taken but it was uploaded to TikTok on Monday. 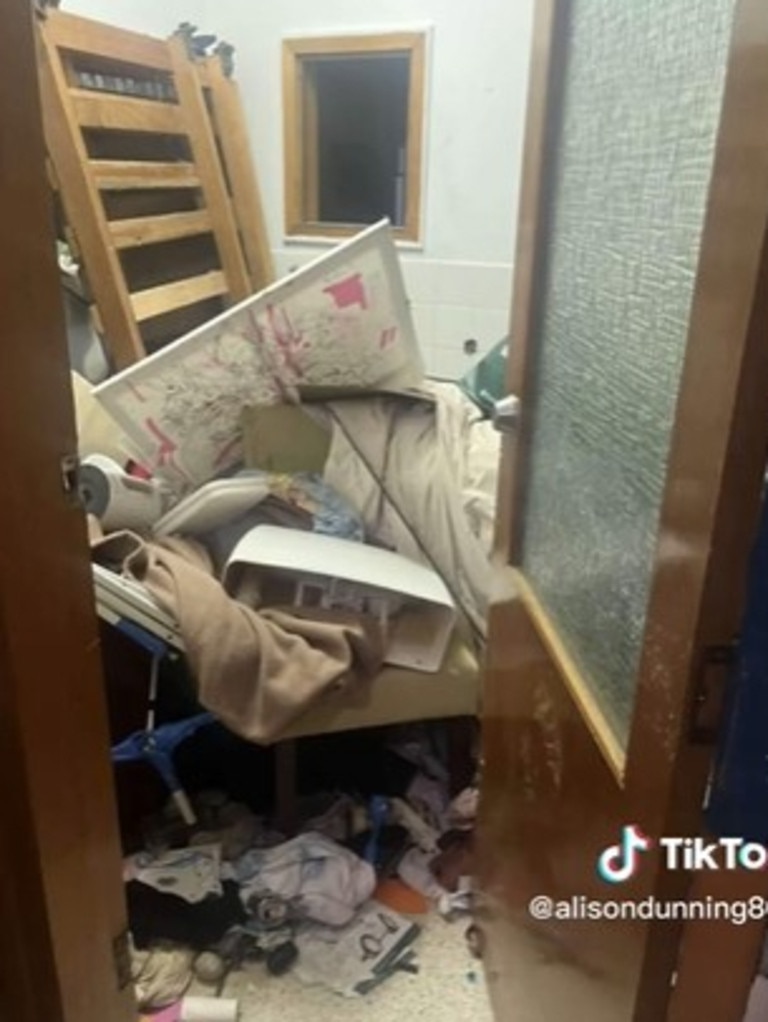 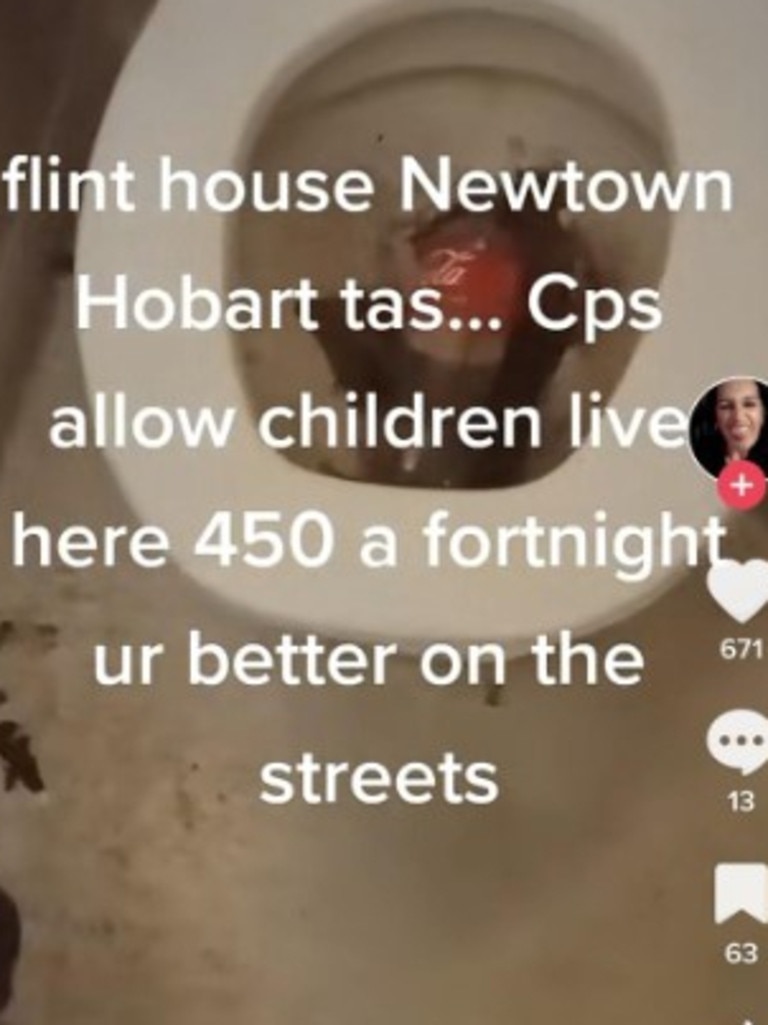 Flint House is a large sandstone building that was built around the 1850s. It was purchased by the Tasmanian Government in the early 20th century and was initially used to teach new mothers how to look after their newborns.

It then became a private boarding house with room for 52 disadvantaged Tasmanians and has been labelled as a “place of last resort”.

flint house is a place for homeless too go women, men, children, even the elderly.. they are ment too cooking 2 meals a week and the homeless is ment be able too live in this home the owner knows everything that goes on inside the house’s no one is safe here and too be aloud too live here with children the Tasmania government knows about this house and what goes down in flint house the owner dose not have provide any help for the homelessness just takes the rent she also aloud a pedifile be caretaker we need something too be done about this so the homeless people can live in a clean safe environment

Local newspaper The Mercury said New Town Accommodation, which manages the building, failed to answer questions about the decrepit state of Flint House.

A government spokesman said Flint House was privately owned and operated, and the government did not provide it with housing funding.

Last April, a fire tore through part of Flint House forcing 27 residents to be temporarily rehoused. Some had to sleep on make shift beds in another building on the site.