City streets in Perth will be smoke free from Tuesday, as new regulations ban cigarettes and vapes.

The City of Vincent Council last week announced plans to enforce the ban in parts of North Perth, Mt Hawthorn, Leederville, William St and Beaufort St after it was approved by council in July.

The main sections involved in the ban are Angove and Fitzgerald streets in North Perth, Scarborough Beach Rd in Mt Hawthorn, Oxford St in Leederville as well as some adjacent laneways. 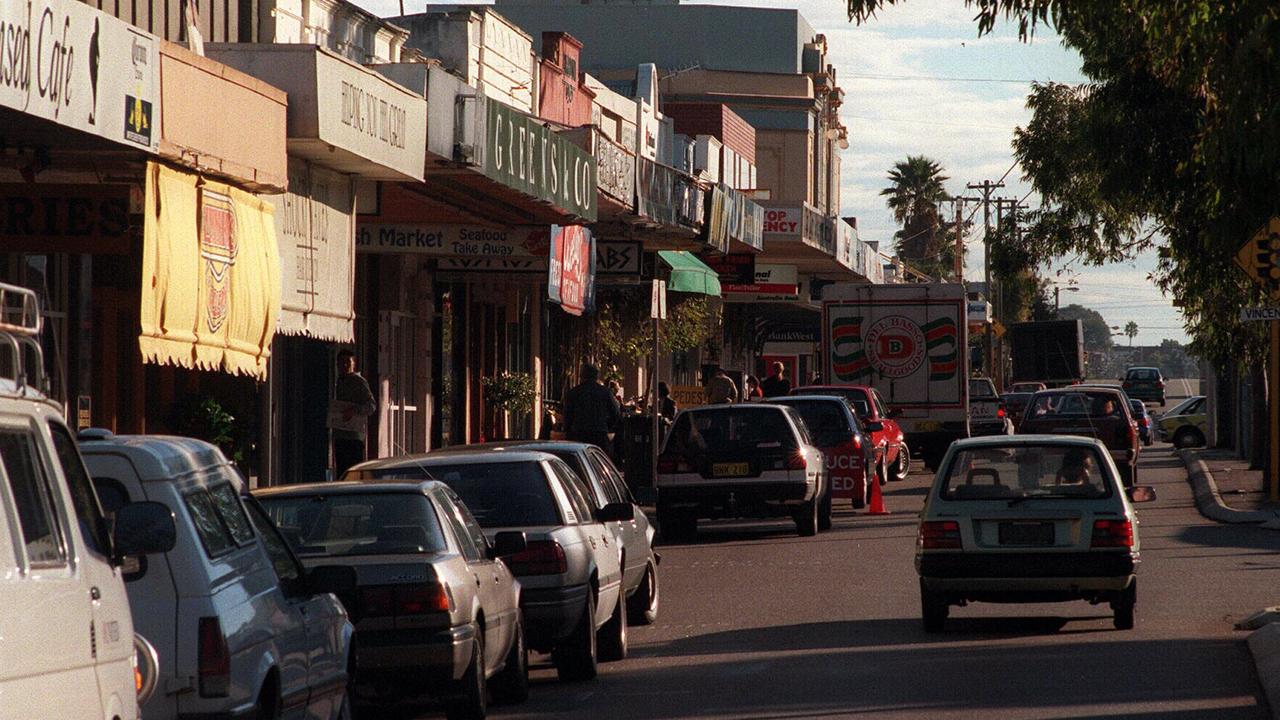 Smoking has been banned on Oxford St in Leederville.

City of Vincent Mayor Emma Cole said the achievement had been a central aim of the council’s public health plan.

“We have now reached this goal and I am so excited to see residents and visitors enjoy fresh air, free from smoking and vaping in our entertainment precincts,” Ms Cole said.

“Vaping levels across the country are rising, especially among young people, so the smoke-free areas will include no smoking and no vaping signage.

She said the council wanted to encourage people to quit and prevent young people from starting.

“At the same time, it makes for much more inviting town centres, where we enjoy our alfresco dining and outdoor culture,” Ms Cole said.

“In the first six months of the rollout, we will be focusing on educating our community and raising awareness about our smoke-free areas and the benefits of not having exposure to second-hand smoke.” 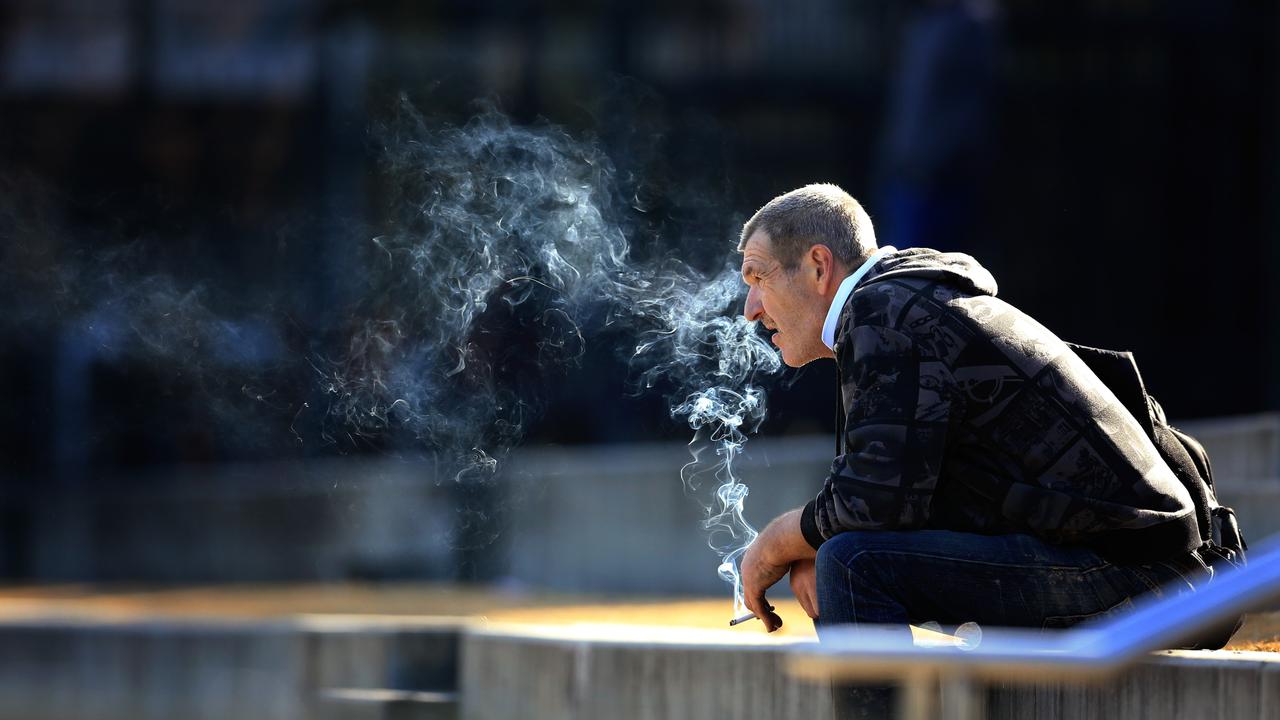 Fines will be enforced after the first six months of the rollout. Picture: Mark Evans

After the first six months, officers will be able to make enforcement decisions on the new rules, subject to “some key principles”.

Enforced penalties of $100-$200 will only be handed out after six months of the ban.

“We hope that other local governments will be inspired to prioritise tobacco control and expand smoke-free public places for the benefit of their communities,” she said. 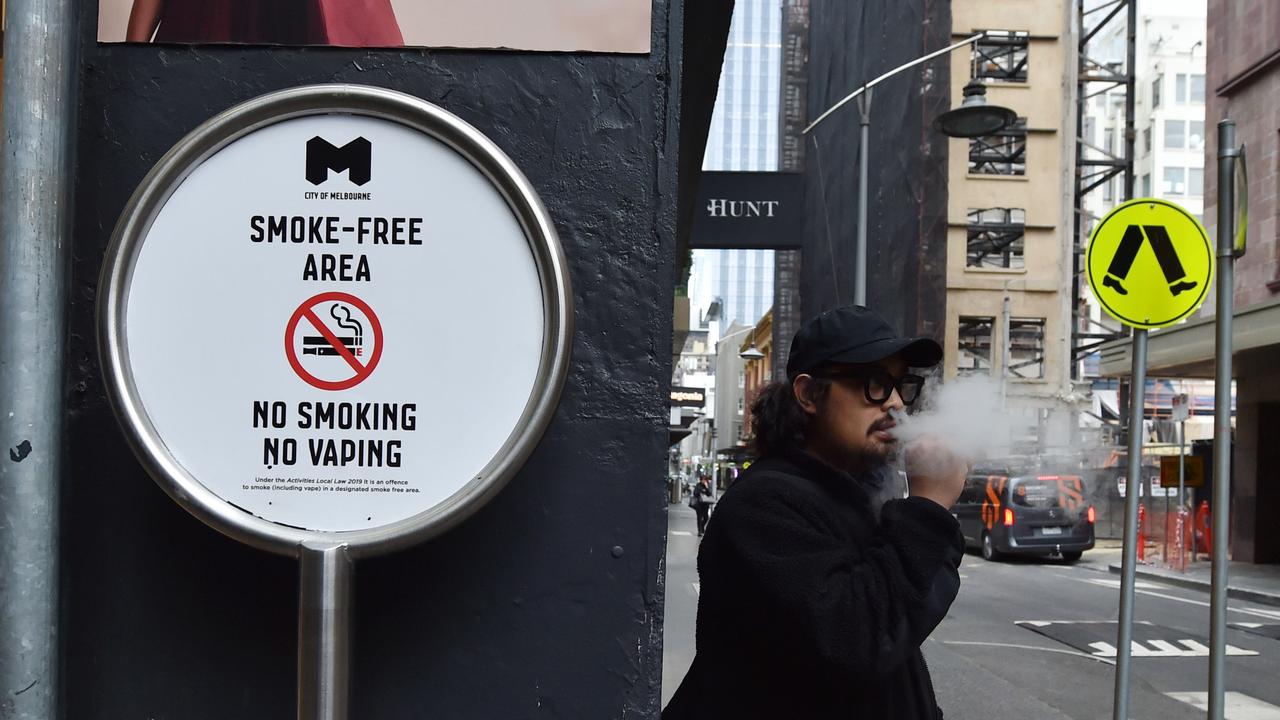 City of Melbourne has started installing no vaping signs as it moves to extend no smoking areas in the inner city. Picture: Nicki Connolly

The changes are in step with major cities like Melbourne, which has made 13 spaces across the CBD smoke free.

Community health concerns are behind the change, sparking City of Melbourne council’s consideration of the ban near transport hubs and other civic places.

The council is assessing which areas should be smoke free and upgrading no smoking and no vaping signs in popular spots across the CBD.

The ban is being especially considered around council-owned properties like the Melbourne Town Hall in Swanston St.