One lucky Frankie’s Pizza fan has walked away with a slice of the iconic rock’n’roll venue after more than one hundred pieces of memorabilia were auctioned on eBay.

The Hunter St live music institution in Sydney’s CBD threw its final farewell party just over a week ago after being forced to close up shop to make way for a new metro station.

The owners listed some of the venue’s iconic memorabilia on eBay to sell to the highest bidders.

The neon front door “Frankie’s Pizza” sign was sold for an eye-watering $13,750 after 16 people fought to claim the winning bid. 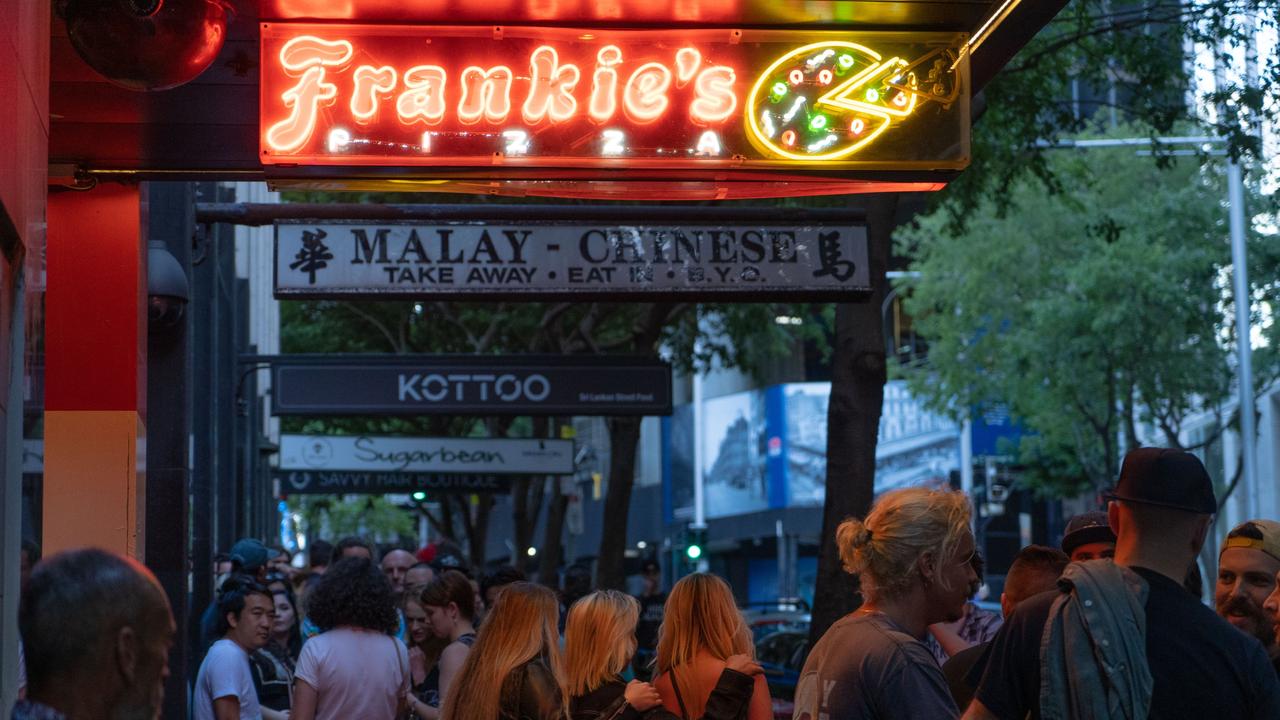 A “Cherry Bomb” sign, which was affixed near the red-velvet-clad stage – where Wolfmother recently performed – went for at least $2550.

A Gianni Juice Jagermeister neon sign received 46 bids, with the highest coming in at $790.

An accounting number pager, which alerted patrons when their wood-fired pizza was ready, sold for more than $400. 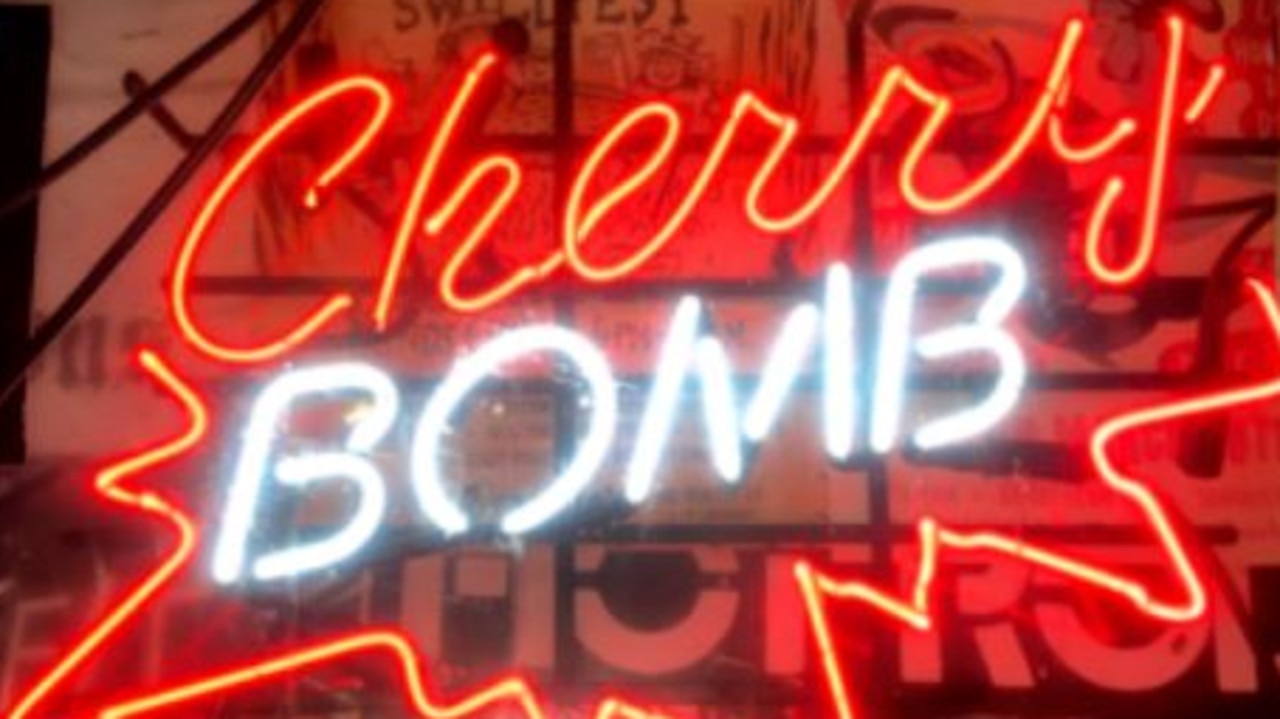 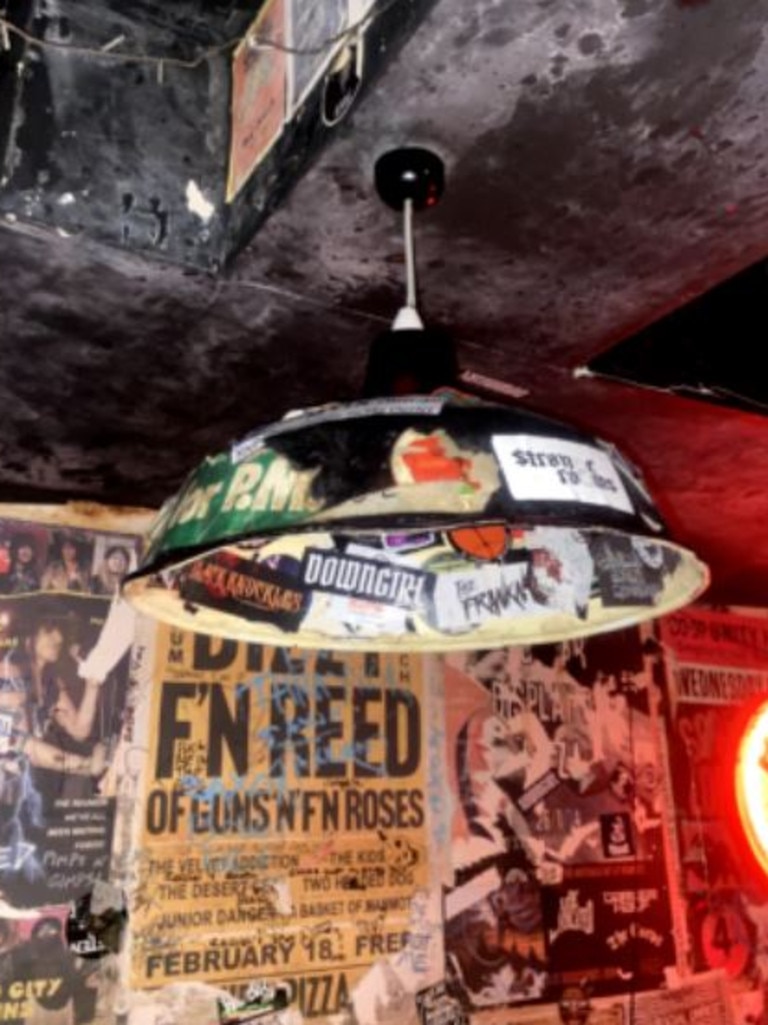 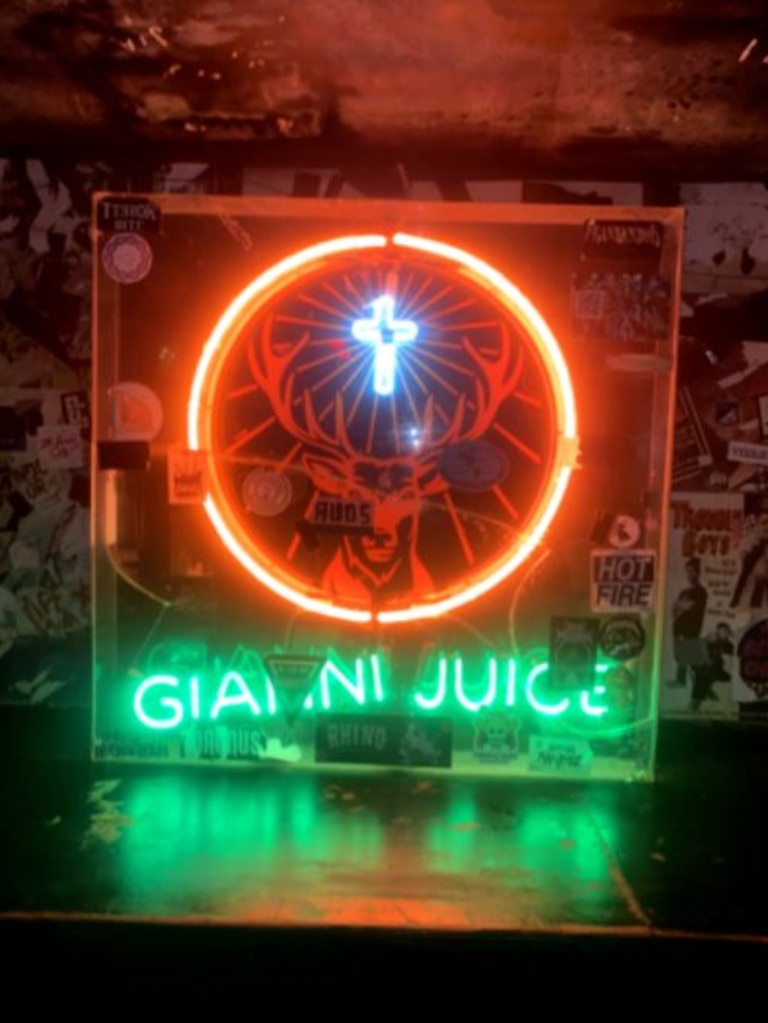 Of the 113 items offered up for sale, just one has yet to receive a bid.

As of Tuesday morning, the sale had already raised more than $48,000 in bids.

There were just six items left for sale as of Wednesday, including the biggest ticket item, a 1994 Data East Guns N’ Roses pinball machine, which has a minimum starting offer of $15,000. 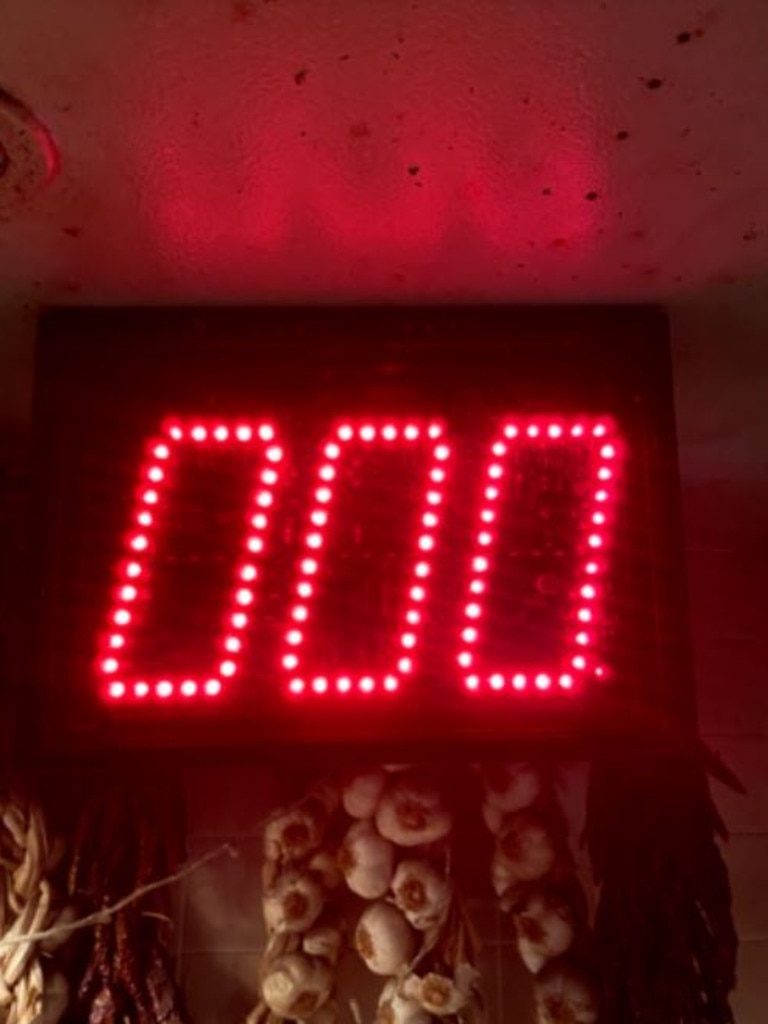 An order counter was among the memorabilia sold. Picture: eBay 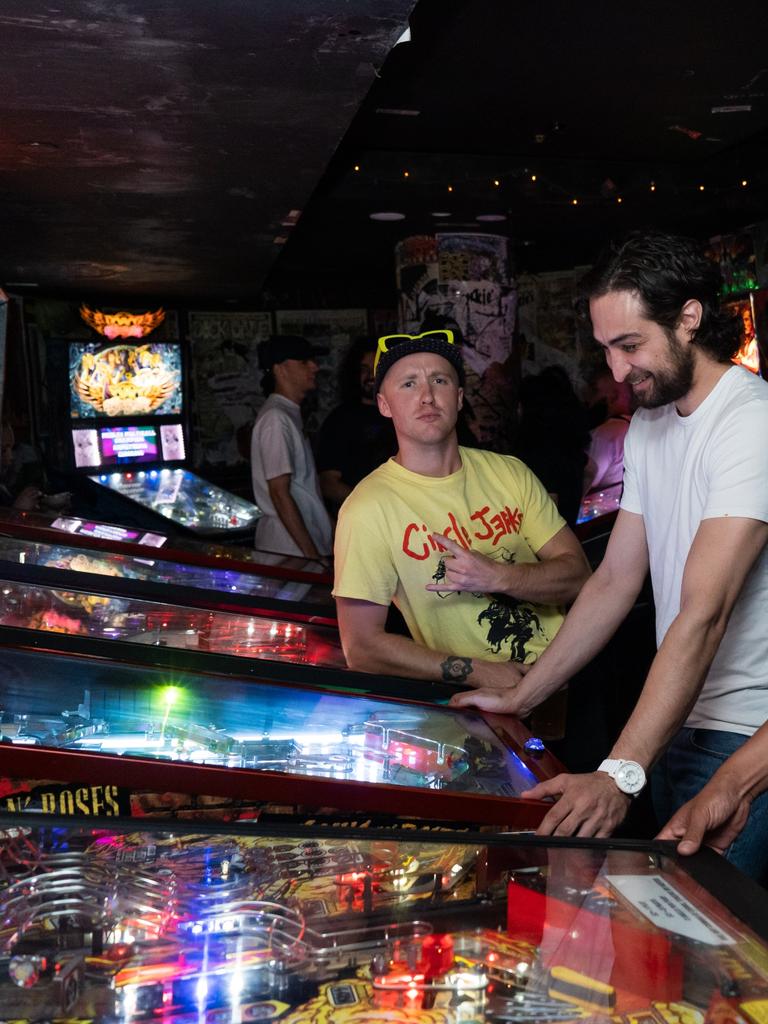 A vintage pinball machine has yet to score a bid. Picture: NCA NewsWire / James Mort 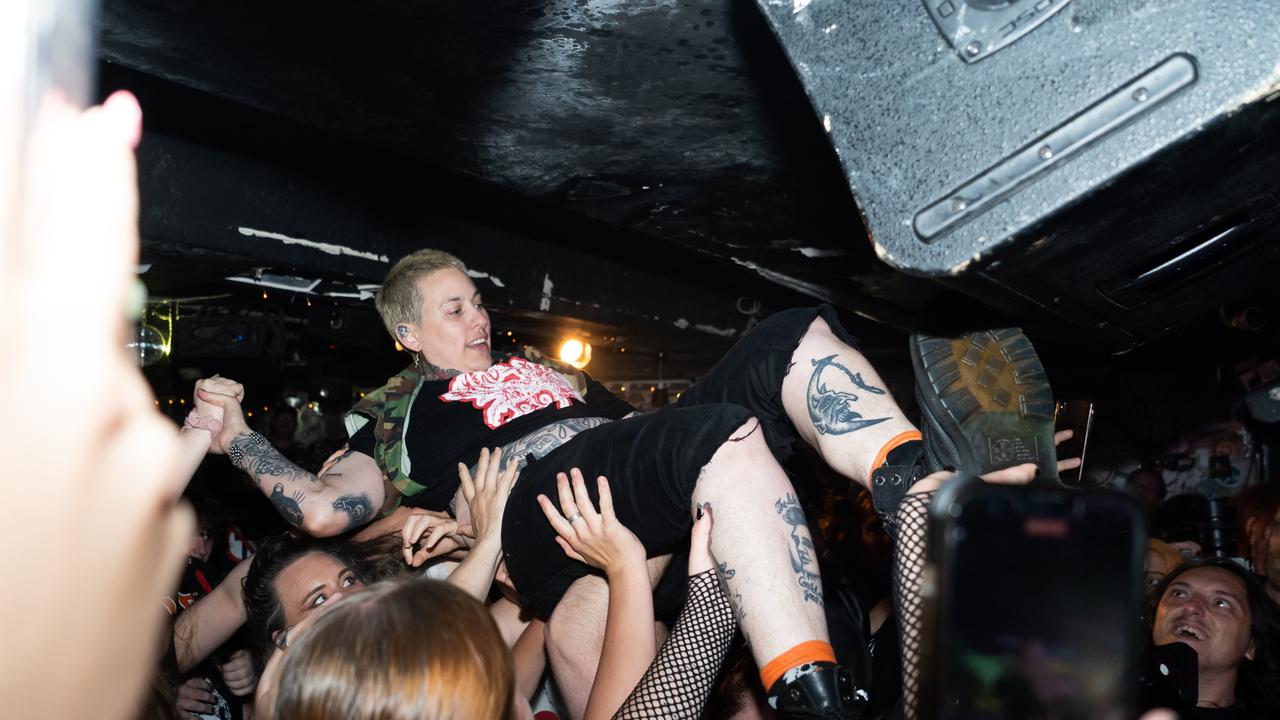 Some lucky regulars had already staked claims on a few items before they went up on the live auction.

“There’s a friend of mine who is going to excavate the Fun Room bathroom,” owner Jordan McDonald told NCA NewsWire last week.

“And another regular, who has a pretty consistent perch in booth one, is going to take the wall and use it as a piece of art.”

Frankies, along with its neighbours on Hunter St, will be demolished in early 2023 to make way for the Metro West line, which will link Parramatta to the Sydney CBD.