Two days after he told a court he wanted to move to Queensland for a lifestyle change, the little brother of infamous rapists is back behind bars on remand after he was allegedly driving with an illicit drug in his system.

Hadi Skaf did not appear on Tuesday at Bankstown Local Court, where he was initially seeking to have his bail conditions changed to allow him to move interstate and be able to leave the house with his partner.

Seven days prior on November 15, the 23-year-old fronted the same court, where his lawyer Mohamad Sakr revealed he would be seeking a change to his client’s bail conditions to allow him to work in Queensland.

But by November 17 he was taken back into custody on remand.

According to court documents, Mr Skaf was allegedly caught driving a vehicle with an illicit drug present in his blood. 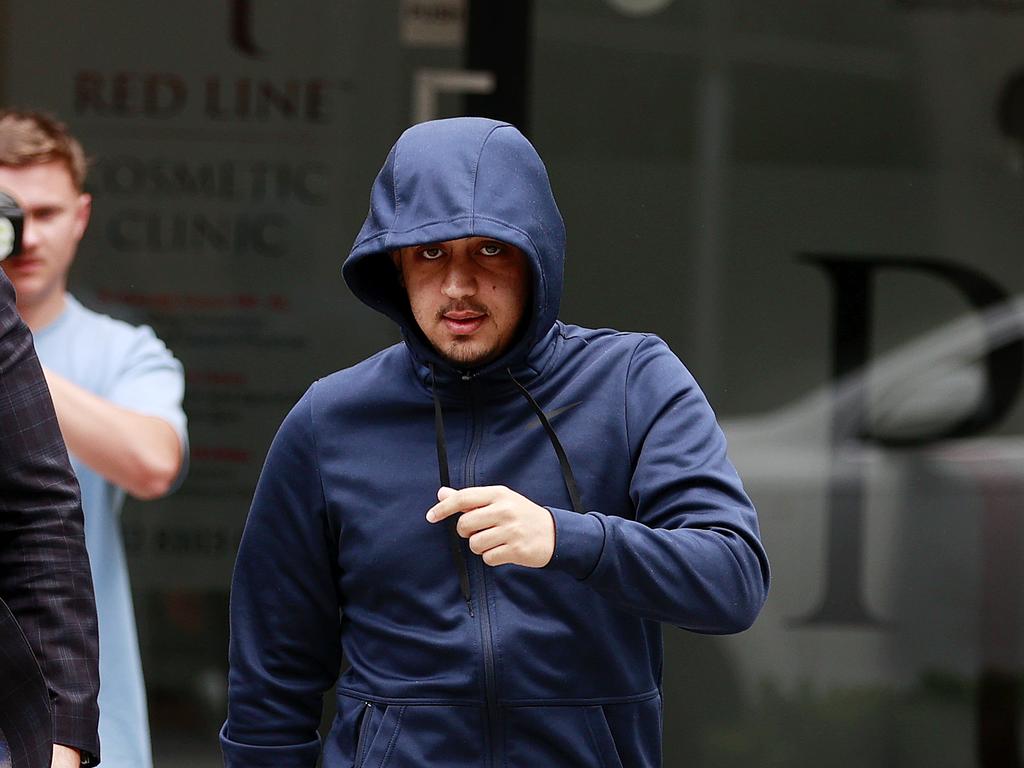 The youngest Skaf brother, Hadi Skaf, is back behind bars after he was allegedly caught driving with an illicit drug in his system.

His bail was immediately revoked, with prosecutors claiming unacceptable risks included Mr Skaf’s failure to appear at future proceedings, further offending, endangering the safety of alleged victims, individuals or the community and interfering with witnesses or evidence.

Neither Mr Skaf nor his lawyer appeared in court on Tuesday when magistrate Glenn Walsh moved the matter to Waverley Local Court and ordered a plea to be entered on the next occasion.

The 23-year-old was arrested alongside four others after police allegedly found him with a loaded .32 Fabrique Nationale pistol outside a Bass Hill hotel on October 25.

Mr Skaf was charged with possessing a loaded firearm in public, being carried in a stolen Audi Q7, and with being armed with intent to commit an assault on an unknown person. 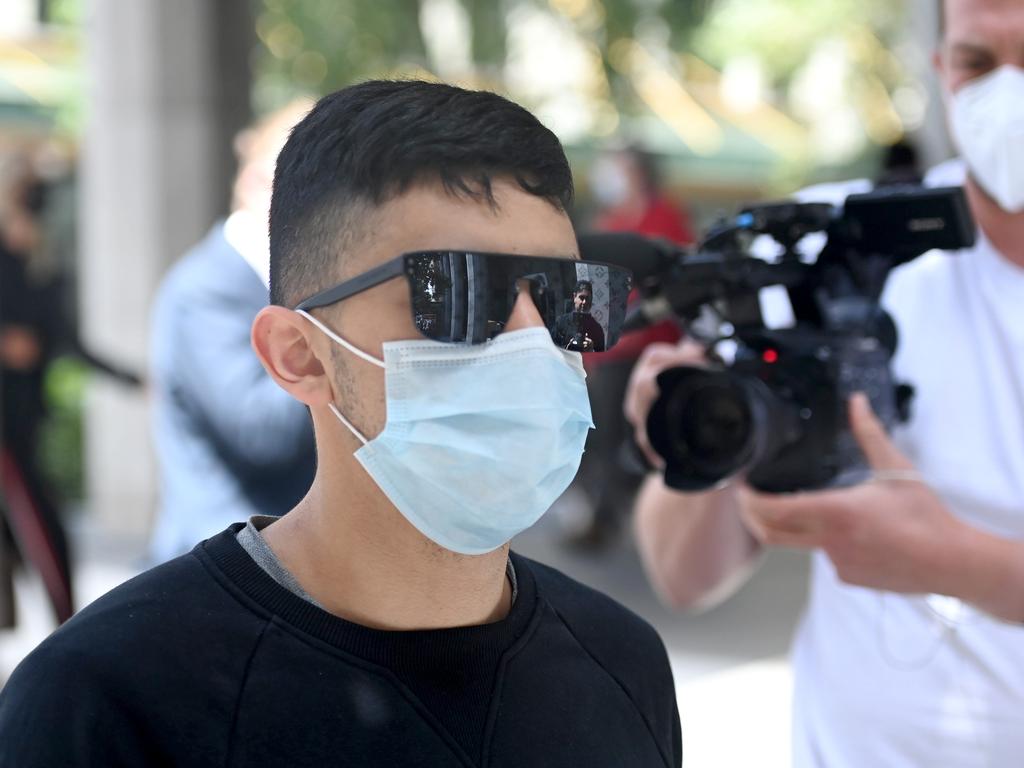 Police allege Mr Skaf and the co-accused had plans to assault a man rumoured to be involved in kidnapping a jeweller, but they were arrested before carrying out the alleged plot.

Mr Skaf is the younger brother of Bilal and Mohammed who carried out the infamous gang rapes in 2000. The young Skaf was not involved.

The gang of nine Lebanese-Australian Muslim youths were led by then 18-year-old Bilal Skaf and went on a rape rampage across Sydney, targeting young, non-Muslim girls.

The attacks were so degrading and demeaning the judge described them as “worse than murder”.

Bilal Skaf’s initial jail sentence of 55 years – the longest non-life sentence ever handed out in NSW – was revised down to 31 years on appeal.

Mohammed Skaf was controversially released on parole in October 2021 at the age of 38.