The young woman struck and catastrophically injured by a rollercoaster at the Royal Melbourne Show is now in a stable condition after her family had feared for the worst.

Shylah Rodden suffered horrific injuries to her head, pelvis, arms, legs and back after she was hit by the Rebel Coaster carriage travelling up to 70km per hour on September 25.

The impact threw the 26-year-old nine metres into the air after it was believed she tried to retrieve her phone.

Since the collision, Ms Rodden had been kept in a medically induced a coma at Royal Melbourne Hospital.

However, the hospital has today said she is now in a stable condition

A person close to Ms Rodden on Wednesday told news.com.au that the victim was “still not out of the woods”. 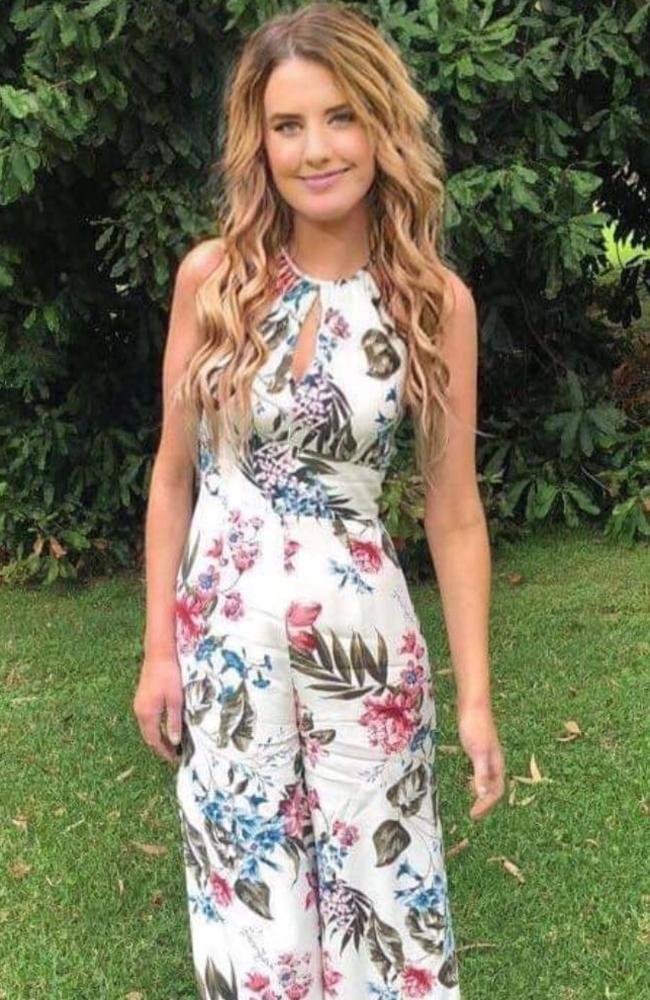 A relative of Shylah Rodden has revealed she has woken up. Picture: Facebook

Ms Rodden’s condition was downgraded from critical to serious on October 11.

It came after her family were, shortly after the accident, given slim hope of her recovering, with doctors at the time telling her parents they “haven’t seen anything as bad as this for a long time”.

“Obviously I can’t talk to my daughter. She’s going to be in a coma for quite a while,” Ms Rodden’s dad, Alan Rodden, told Daily Mail.

“The injuries are horrific. Horrific. She’s brain damaged. It’s pelvic, her arms, legs, back, neck – there’s hardly a thing that’s not broken. I just can’t work out how the hell so much damage has been done.”

The impact threw Ms Rodden about nine metres into the air.

Following the tragedy, Chair of the Australian Institute of Health and Safety, Naomi Kemp, said Ms Rodden should not be blamed for what happened to her. 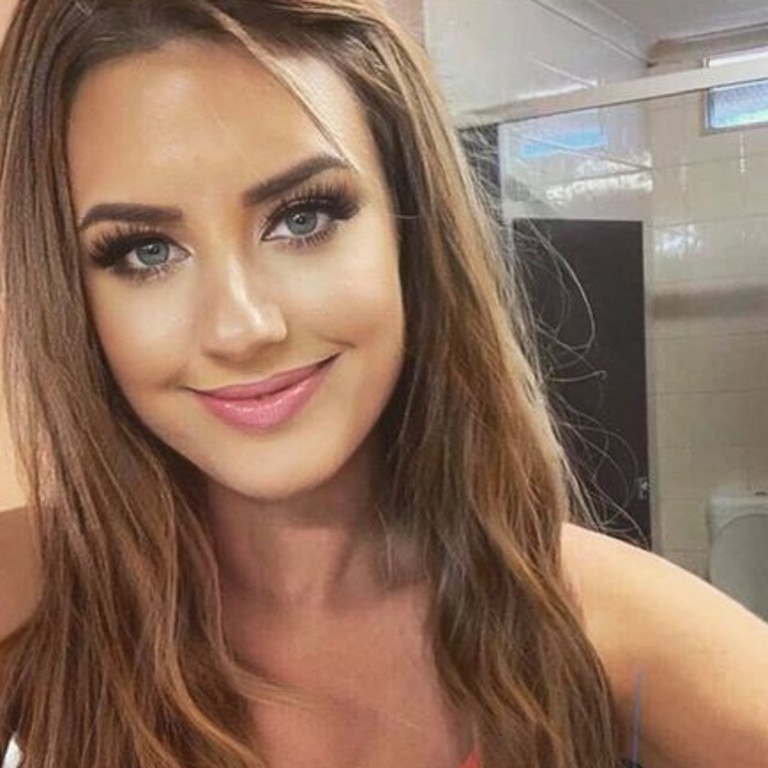 It remains unclear if Ms Rodden will ever talk again. Picture: Facebook

“Strict safety protocols are upheld in line with Victorian WorkSafe regulations,” a statement from the Royal Melbourne Show said at the time.

“All rides on site have undergone stringent compliance inspections and have passed all the required safety documentation.”

A GoFundMe has been established to support the family through Ms Rodden’s extensive treatment.