The Melbourne woman critically injured after being struck by a rollercoaster four months ago has reportedly been discharged from hospital.

Shylah Rodden, 26, sustained life-threatening injuries when she was hit by a Rebel Coaster carriage at the Royal Melbourne Show on September 25.

She suffered severe brain damage as well as serious injuries to her head, pelvis, arms, legs and back.

This week however, she was released from Royal Melbourne Hospital, Herald Sun reported.

It was understood she has been moved into another health care facility while continues to receive treatment. 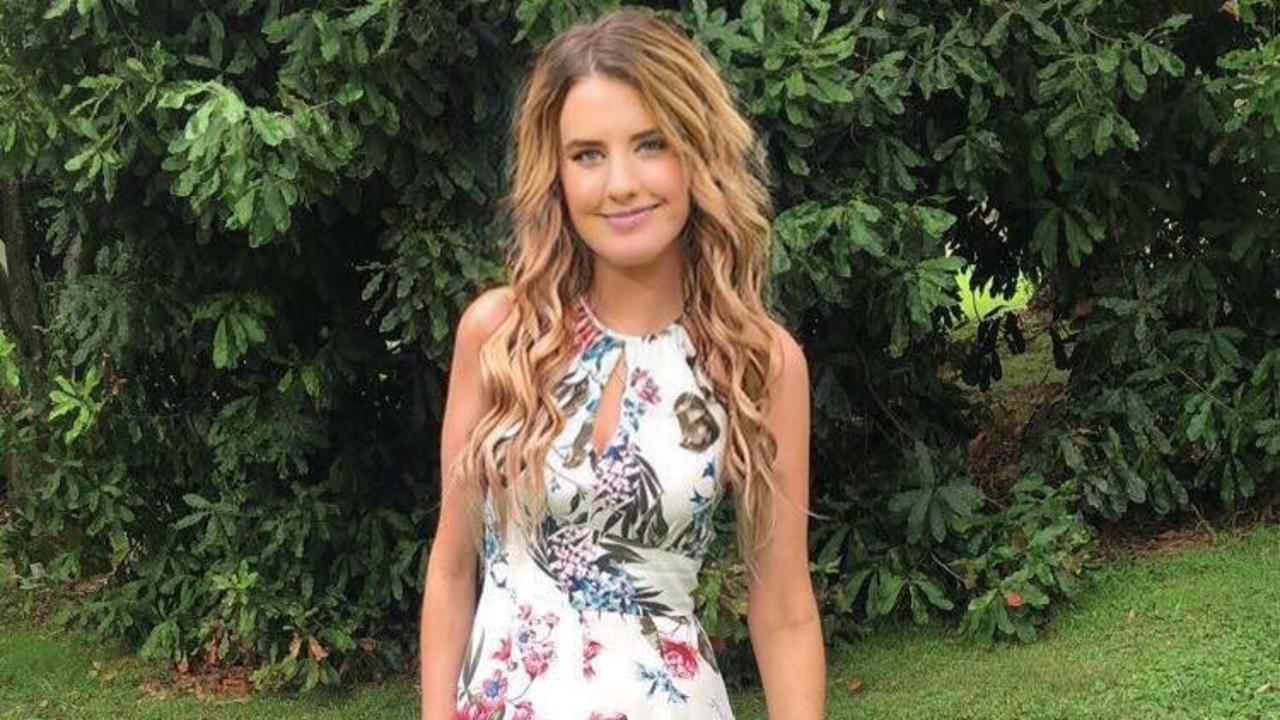 Lawyers representing the young woman, from Arnold Thomas and Becker, told the publication the move didn’t change the fact her injuries were “life-changing”.

“Whilst this indicates that her condition has stabilised, the injuries she has sustained remain life-changing. At this point we have no further updates on her condition,” the lawyers said.

“Investigations into the accident are ongoing.”

WorkSafe is continuing its investigation into the incident.

Ms Rodden’s dad Alan Rodden previously said they were hoping she could recover.

“She is plodding along … but she will be all right,” he told Herald Sun in September. 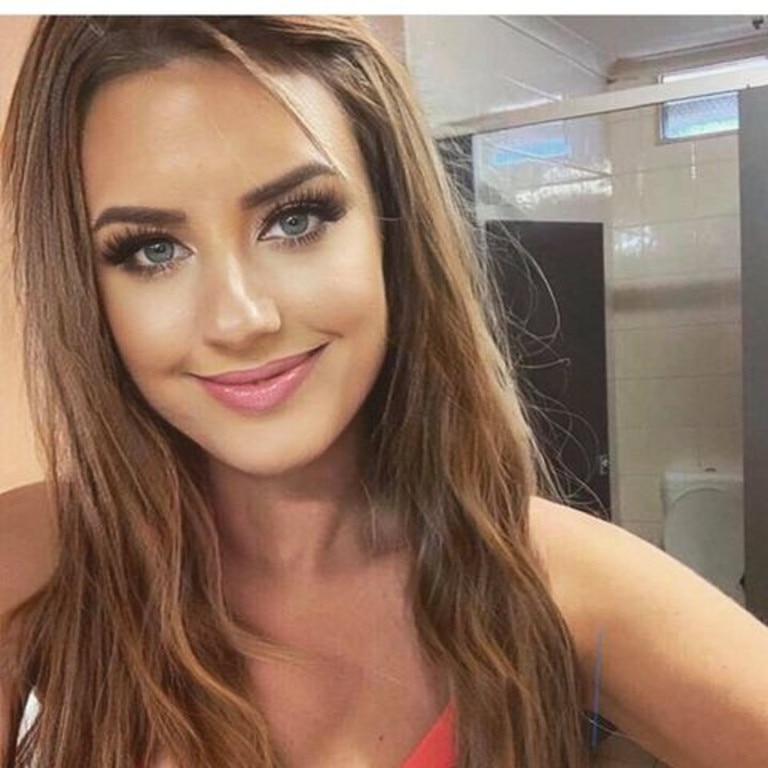 She also became the victim of cruel trolling in the wake of the accident, with US comedians making distasteful ‘jokes’ about her in a podcast.