Victoria has been rocked by three drowning deaths in two days as authorities scramble to prevent further tragedy over the Christmas period.

On Monday, a 17-year-old boy was pulled unresponsive from the water in Melbourne’s southeast after he was reported missing around 4pm.

His body was found a short time later after an aerial search, according to Victoria Police.

Just an hour earlier a man, believed to be in his 30s, drowned after following his dog into Lake Hume in Victoria’s north near the NSW border.

A Victoria Police spokesman said onlookers had attempted to revive him, and that police had been told the man may have suffered a medical episode.

A 19-year-old man also died on Christmas Day while bodysurfing at the Cumberland River mouth near Lorne in Victoria’s southwest.

The young man and two friends were seen by onlookers struggling in the water before making it to shore where they collapsed.

The other two men were taken to hospital, while the teenager died at the scene. 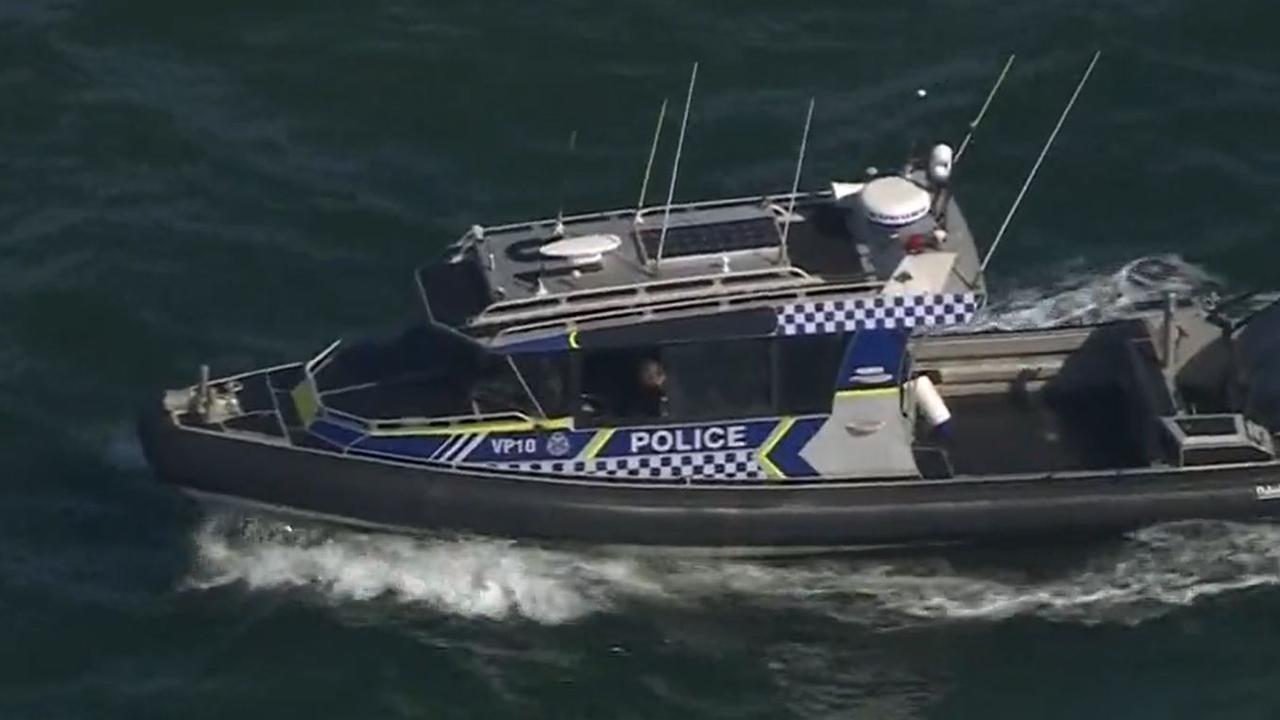 The deaths have prompted pleas from authorities to prioritise safety around bodies of water to “prevent further tragedy”.

Life Saving Victoria director of lifesaving services Kane Treloar said alongside the three fatal drownings, there had been 48 rescues since Christmas Day.

“We’re urging everyone, with only a few days left in this main holiday period, to please show caution,” she said.

Victoria Police superintendent Wayne Newman said the spate of water-related incidents had become a “devastating affair for the loved ones affected”.

“Any drowning is one too many, especially during the festive season, which is meant to be a time for celebration, not mourning,” he said.

Alongside the deaths, there have been a number of “significant” rescues over the past few days.

A primary school-aged girl was rushed to hospital on Christmas Day in a serious condition after she was pulled from a pool at a Wantirna South home in Melbourne’s southeast.

On Boxing Day, police patrolling at St Kilda Pier rescued two sisters, aged 10 and 11, after onlookers reported they were struggling in the water.

Earlier the same day, a 19-year-old and an infant were pulled from the water and rushed to hospital following an incident at Ocean Grove on the Bellarine Peninsula.

Four people were rescued on Tuesday morning, also near the Bellarine Peninsula, after their boat overturned at Barwon Heads.