Sydneysiders forked out about $2 billion in tolls last year and the reason for the eye-watering amount is being blamed on the volume of toll roads in the state.

And while as a state residents are feeling the pinch more than anywhere else in the country, Transport and Cities Program Director at the Grattan Institute, Marion Terrill says it’s residents in Western Sydney who are being hit hardest.

Marion Terrill, Transport and Cities Program Director at the Grattan Institute, says it’s largely residents in Western Sydney whose revenue is being used to cover the costs for the state’s toll roads.

“One of the real issues in Sydney is that the burden of tolls is not spread out,” Ms Terrill told NCA NewsWire.

“There’s a real equity issue in motorists who are asked to pay for roads and those who are not.” 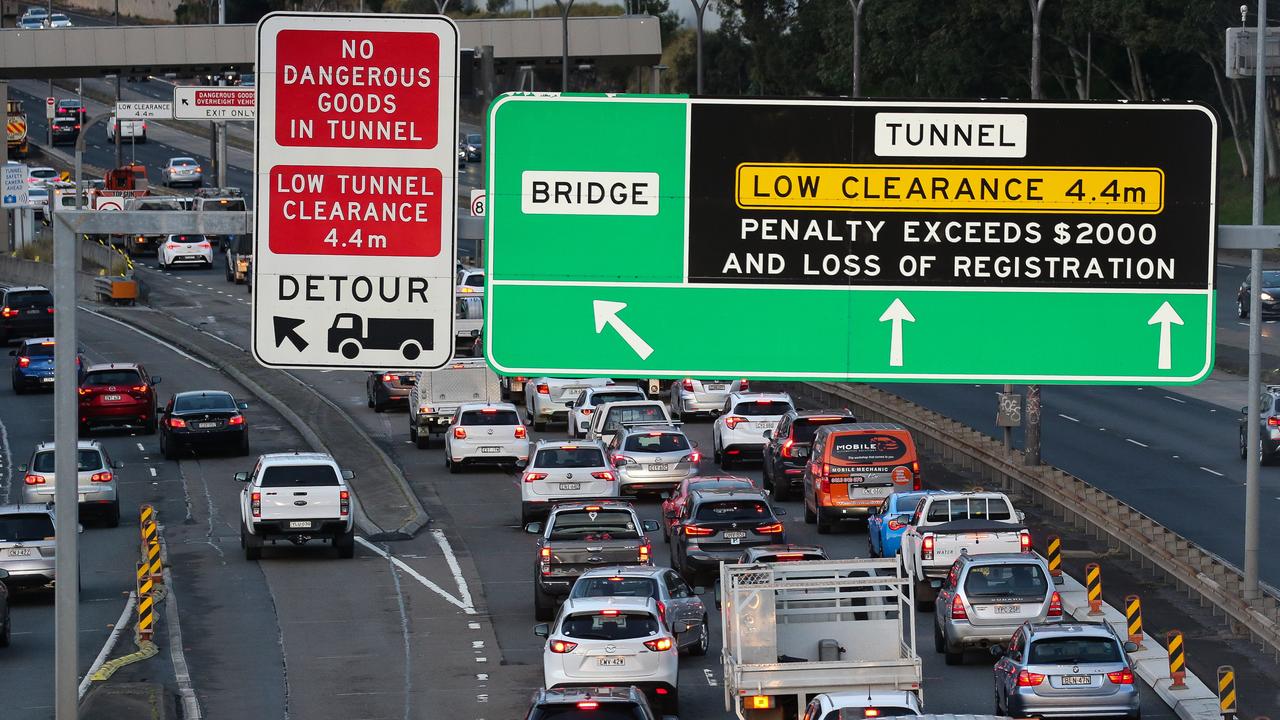 Sydney has more than double the combined tolls than what is in Queensland and Victoria. Picture NCA NewsWire/ Gaye Gerard.

Greens Upper House member, Abigail Boyd, who chaired the Legislative Council’s Inquiry into tolling regimes in 2022, said the placement of toll roads has created a culture of “exacerbating inequality” for people in outer-city and regional areas.

In 2022, the ABC reported that Sydney drivers forked out about $2 billion a year in tolls.

Based on NSW’s Central Coast, she estimates her and her partner spend about $10,000 on tolls every year. The alternative would be taking a bus and train that would increase their commute by “an extra hour and a half”.

“This is the reality of people who don’t live near the city,” she said.

“Building more toll roads and then charging them, instead of providing the public transport we need, has led to this high cost of living,” she says.

Ms Boyd believes privatisation of toll roads is a big contributor to the high costs that come with using them.

In NSW, Transurban partly or completely owns and operates nine toll roads across the state, including the M2, M4, Lane Cove Tunnel and West Connex.

“Those contracts we found during the inquiry actually came with a bunch of restrictive covenants around what the government can and can’t do when the contracts are in place.

“Things like not building competing public transport nearby, making sure that the toll goes up by at least 4 per cent every year.” 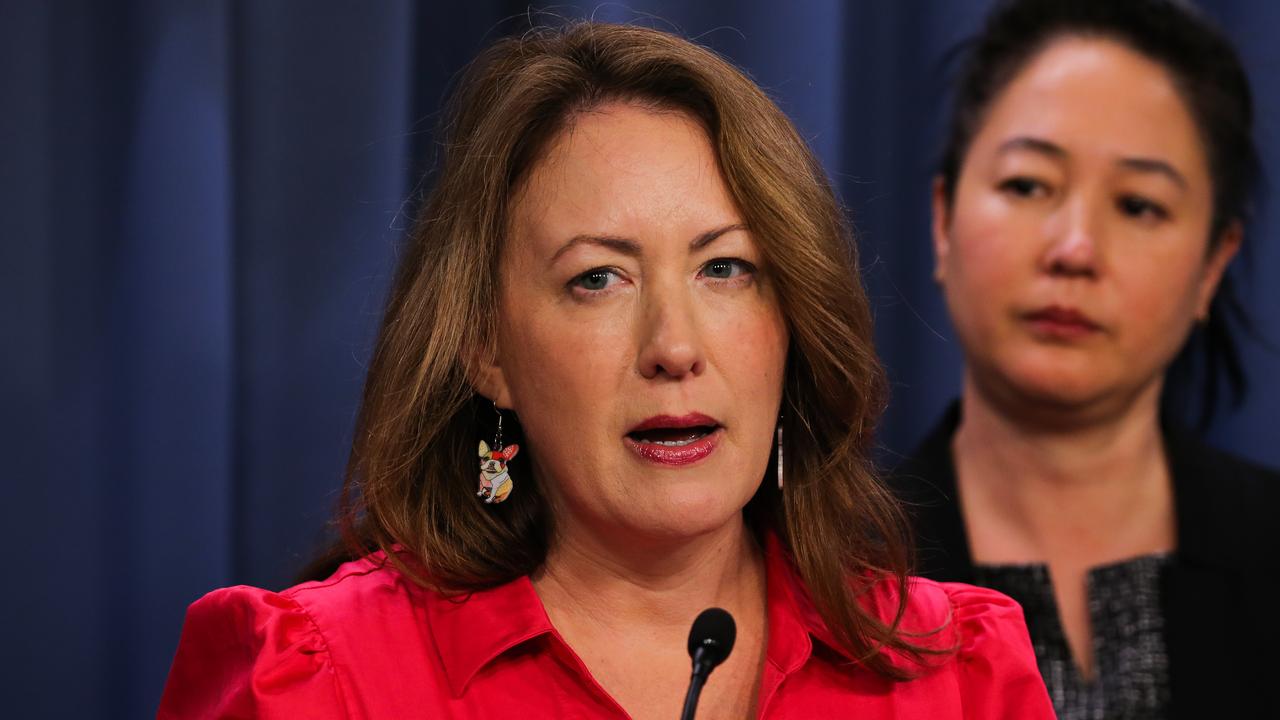 For privately-owned toll roads, pricing contracts are negotiated to either increase by 4 per cent, or at the rate of CPI, depending on which figure is higher. The costs of tolls also compound year-on-year.

Ms Terrill says that while the upper limit of how much tolls may increase is regulated, these problems are created at the beginning of the project and difficult to undo.

“To unravel these contracts is enormously difficult and expensive, as the original prices are written into the contract,” she said.

In response to cost-of-living concerns, the state government has created the Toll Relief Rebate Scheme, to alleviate financial pressures.

As of Tuesday, motorists who spend more than $375 a financial year on tolls can claim back 40 per cent of costs. A maximum annual figure of $750 can be claimed back for toll spends of $1975 or more. Rebates can be applied for every quarter, and are backdated to July 1 of last year. 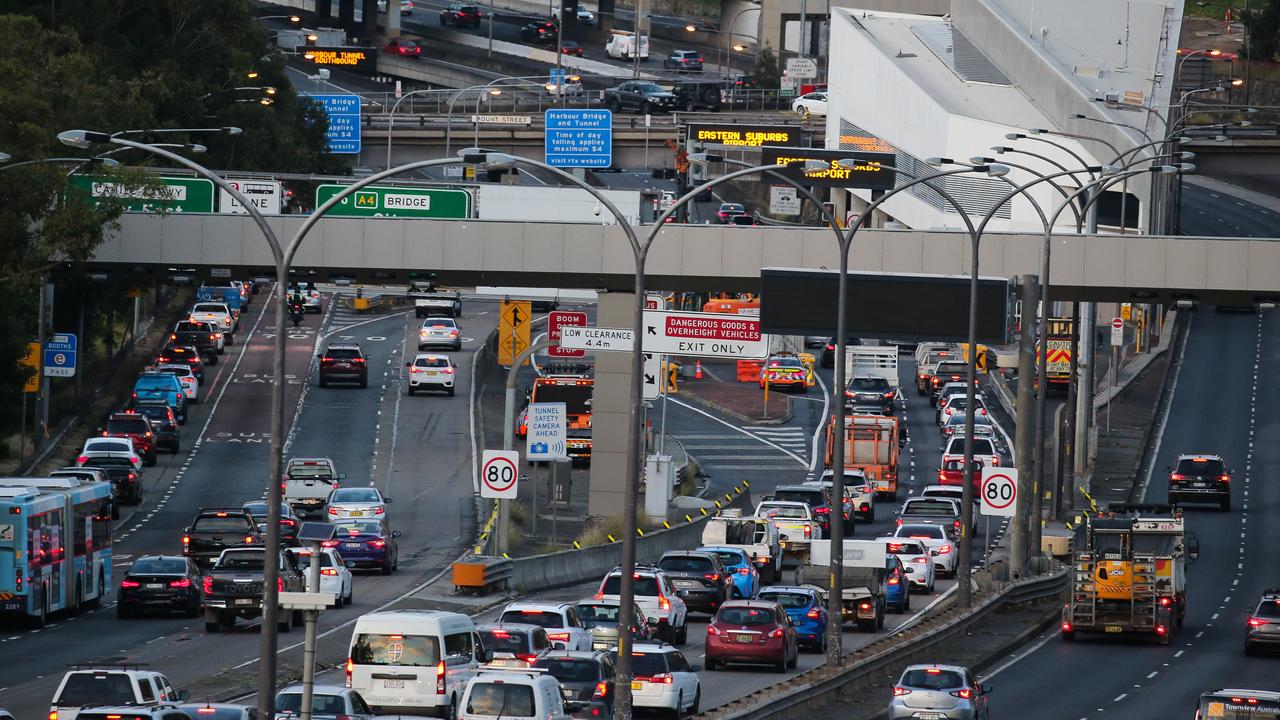 From Tuesday, motorists who spend more than $375 a financial year on tolls can claim back 40 per cent of costs. Picture: NCA NewsWire/ Gaye Gerard.

However, motorists who travel to or from Western Sydney, say the toll reliefs aren’t enough.

Driving via the M4, his return trip costs $18.82 a day and quickly totals $94 a week. Including the occasional weekend shift and other miscellaneous travel, the 30-year-old says all up he pays $5000 in tolls.

“Toll ways in Brisbane and Melbourne are nowhere near the same cost,” he said.

“Sure makes me think about moving to Brisbane.”

Reform delayed till after the election

However, a major change into how Sydney’s toll roads are charged could be coming, just not until after the state election on March 25.

When asked about toll reform on Tuesday, Premier Dominic Perrottet said potential toll reform could look like creating “a network price” which would link “all the systems together” and place “downward pressure on prices”. 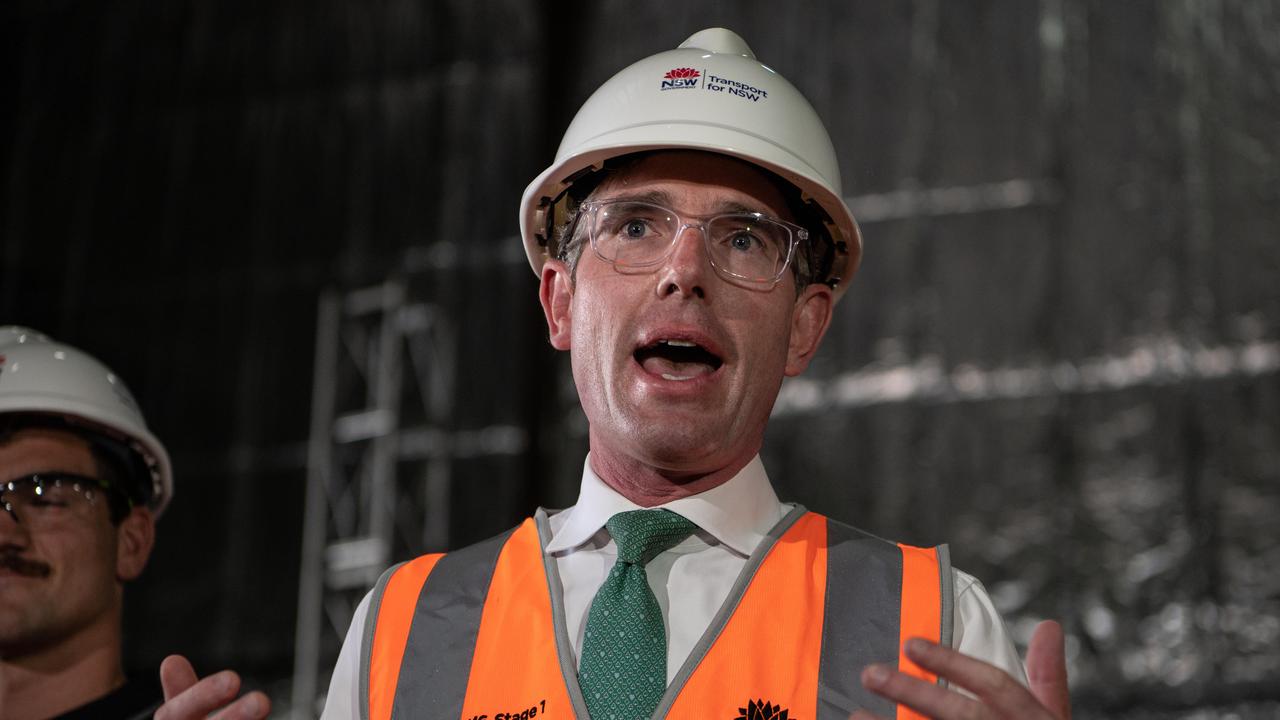 Again, she this will “exacerbates inequality” for people in outer-city areas. .

“You live further away and you have to travel further work, then suddenly, you have to pay this great pleasure to drive the roads, when you’ve got no public transport option.”

Ms Terrill says things like cost variation, depending on time should also be considered.

“It makes no sense to charge the same price for someone to drive on the road at midnight, compared to peak hour,” she said.

“Time of day variations is key to managing a vibrant city like Sydney.”