NSW police have revealed some of the worst driving offences recorded during the holiday period, which saw nine people die on NSW roads in the 11 days between December 23, 2022 to January 2, 2023.

The fatalities nearly doubled the five deaths recorded over the same period in 2021-2022.

Three deaths were recorded on December 23. At about 3.30pm, a 95-year-old woman was pronounced dead at the scene after she was allegedly hit by a 4WD in Bankstown, in Sydney’s south west.

Emergency services were also called to the Sydney suburb of Cromer after a 29-year-old man was struck by a parked boat. The front seat passenger of the Holden station wagon died at the scene.

A single-vehicle crash in Albury also saw a 56-year-old man die after his car collided with a tree. 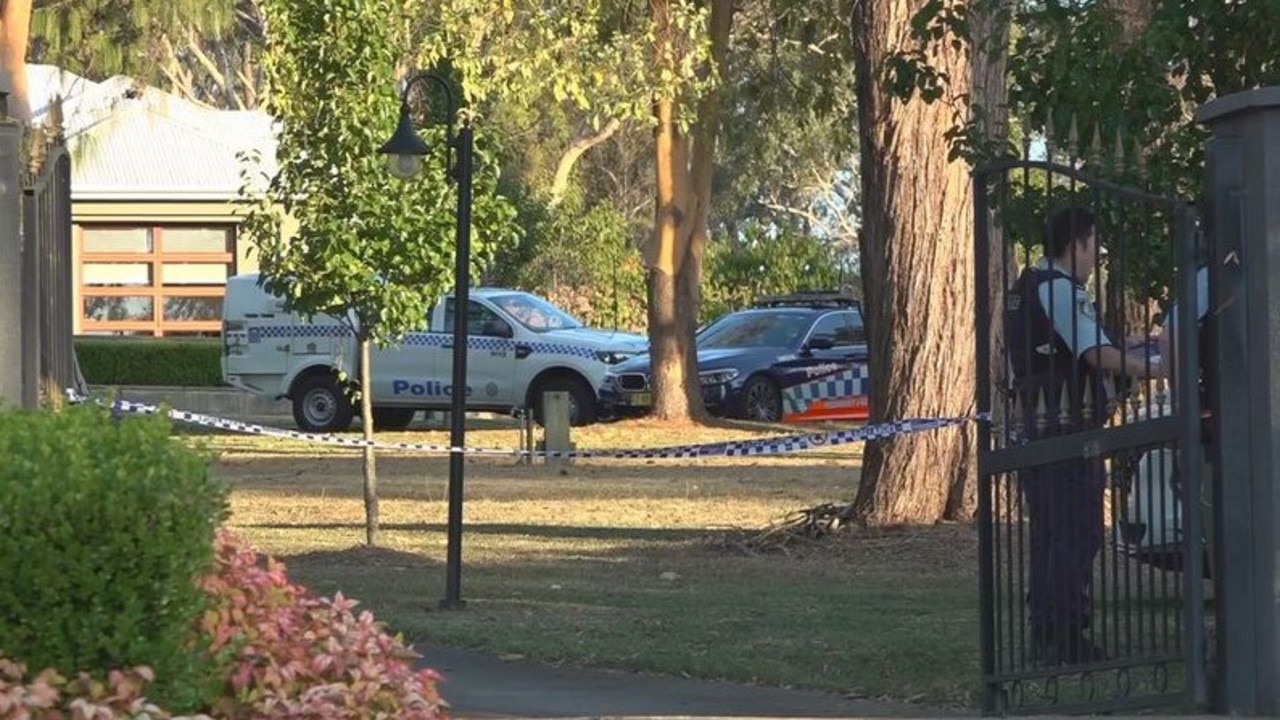 Tragically, a two-year-old boy died about 6pm on Christmas Eve after he was hit by a 4WD in a property in Sydney’s northwest. Paramedics were called to the scene, however the toddler was unable to be revived.

Another fatality on Christmas Eve also saw a man, believed to be in his 70s, die of critical head injuries after he was hit by a ute in St Marys, in Sydney’s west.

In another horrific case, a head-on crash on December 27 saw multiple people trapped after a Holden Captiva and a Land Rover Defender collided. The driver of the Captiva, a 30-year-old South Australian man, was pronounced dead at the scene.

On the same day, a 21-year-old motorcyclist also died after his vehicle collided with a metal speed advisory sign near a median strip on the City West Link in Sydney’s Inner West. 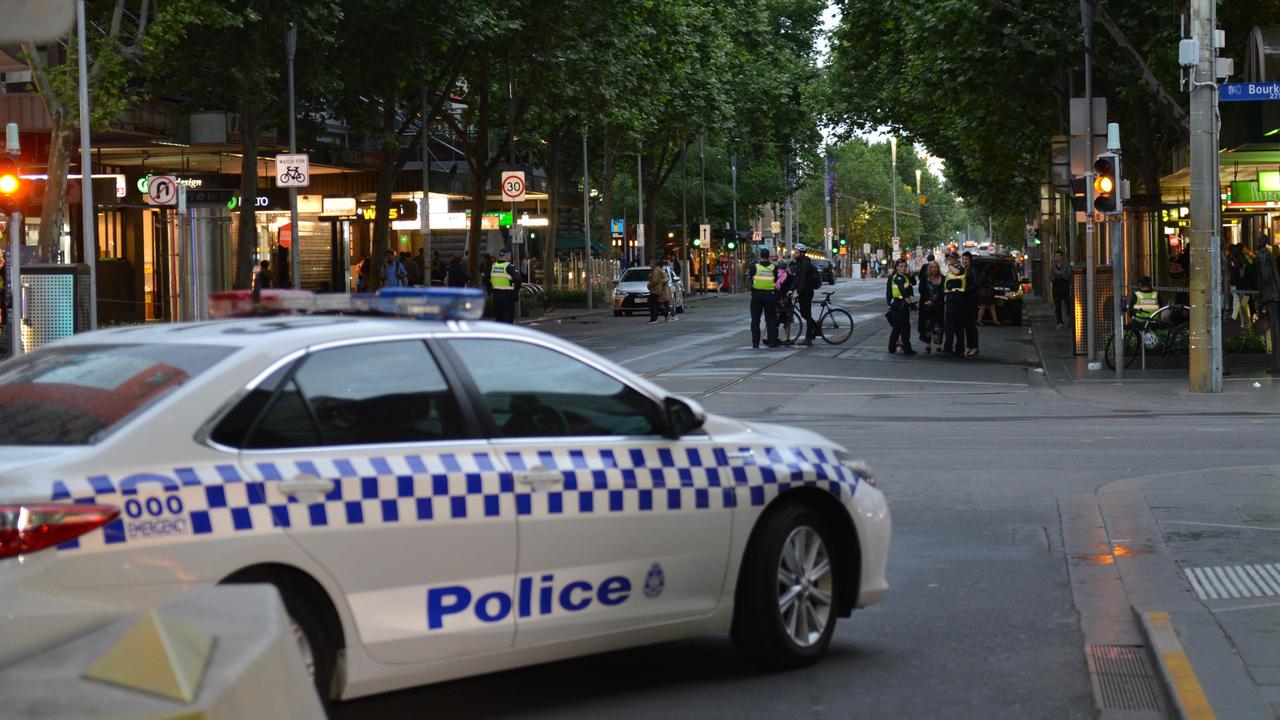 On December 28, police were called to Cargo Rd near Orange after a Ford utility vehicle crashed into a tree. A male driver, believed to be 33 years old was found dead at the scene. NSW Police said he was the sole occupant of the car.

A 39-year-old woman also died in a multi-vehicle crash on the Princes Highway in Corunna on December 30. Police believe she was driving a Toyota Camry which collided with a Audi Q3. A Volkswagen station wagon was also involved in the crash.

Four people were injured in the crash, including two brothers aged 15 and 18.

Police said they saw a concerning amount of incidents of dangerous driving, from excess speeding to driving under the influence of drugs.

One speeding offence saw a 20-year-old learner driver allegedly reach 140km/h in 60km/h speed zone in Albury. The man was pursued by Albury Highway Patrol on New Year’s Day at around 8.30pm, with the pursuit ending after the driver abandoned the car in a dead-end street and fled into nearby bushland.

He was later arrested and search by police, in which police allegedly found 10 ecstasy pills in his possession. 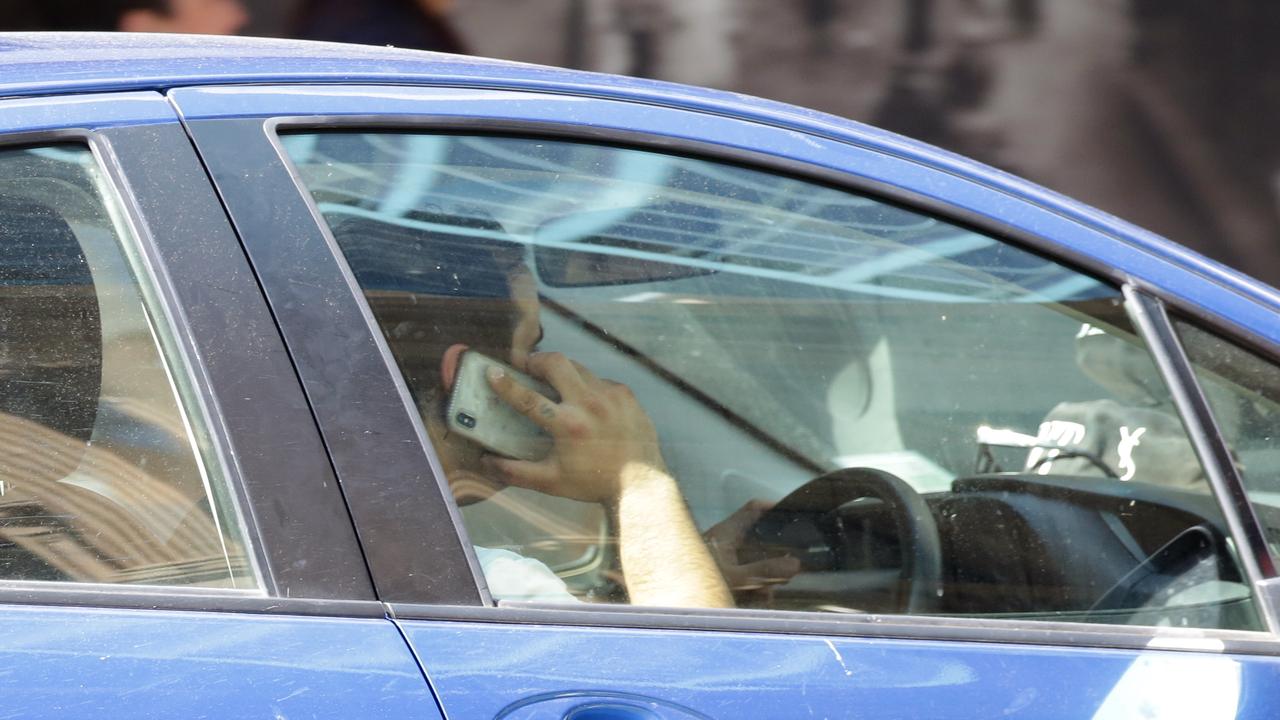 The NSW man has since been refused bail and charged with eight offences, including police pursuit, possess prohibited drug and learner not accompanied by driver.