Despite the contentious nature of Australia Day, many still choose to enjoy the public holiday cooling off at the beach or other swimming spot.

But lifeguards have warned Aussies who opt to seek some heat relief in the water to keep one concerning statistic in mind: coastal drowning is four times more likely on January 26 than the average day of the year.

According to Surf Life Saving Australia, there have already been 28 coastal drowning deaths across the country since summer began.

When taking into account non-coastal drownings, such as those in inland waters and pools, the number of drowning deaths skyrockets to 51. 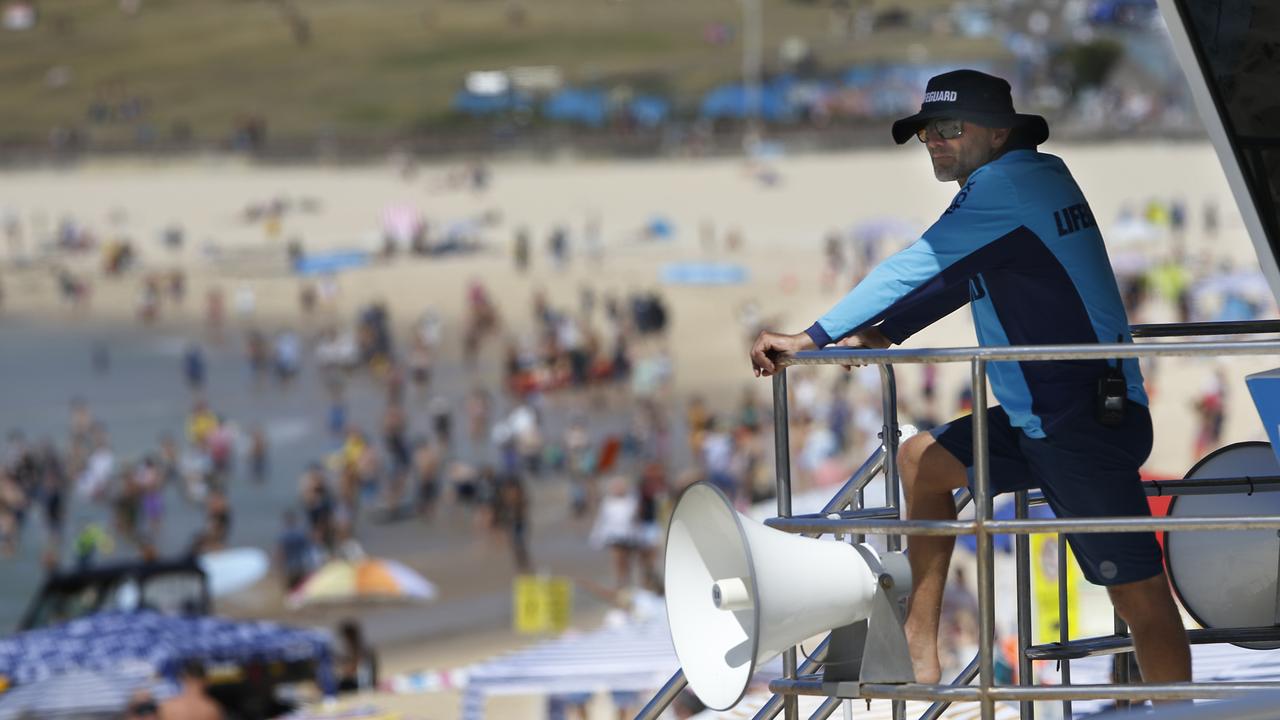 Lifeguards warn January 26 is one of the most dangerous days for drownings. Picture: John Appleyard

Surf Life Saving Australia’s chief executive, Adam Weir, said the sobering statistics should remind beachgoers to do what they can to stay safe over the holidays.

“Sadly, we have lost 28 people along our coastline this summer alone, with all drowning deaths occurring outside the red and yellow flags, either at unpatrolled locations or outside of patrol hours,” Mr Weir said.

“On the Australia Day public holiday, we see the risk of drowning increase by 3.94 times than for other days of the year”. 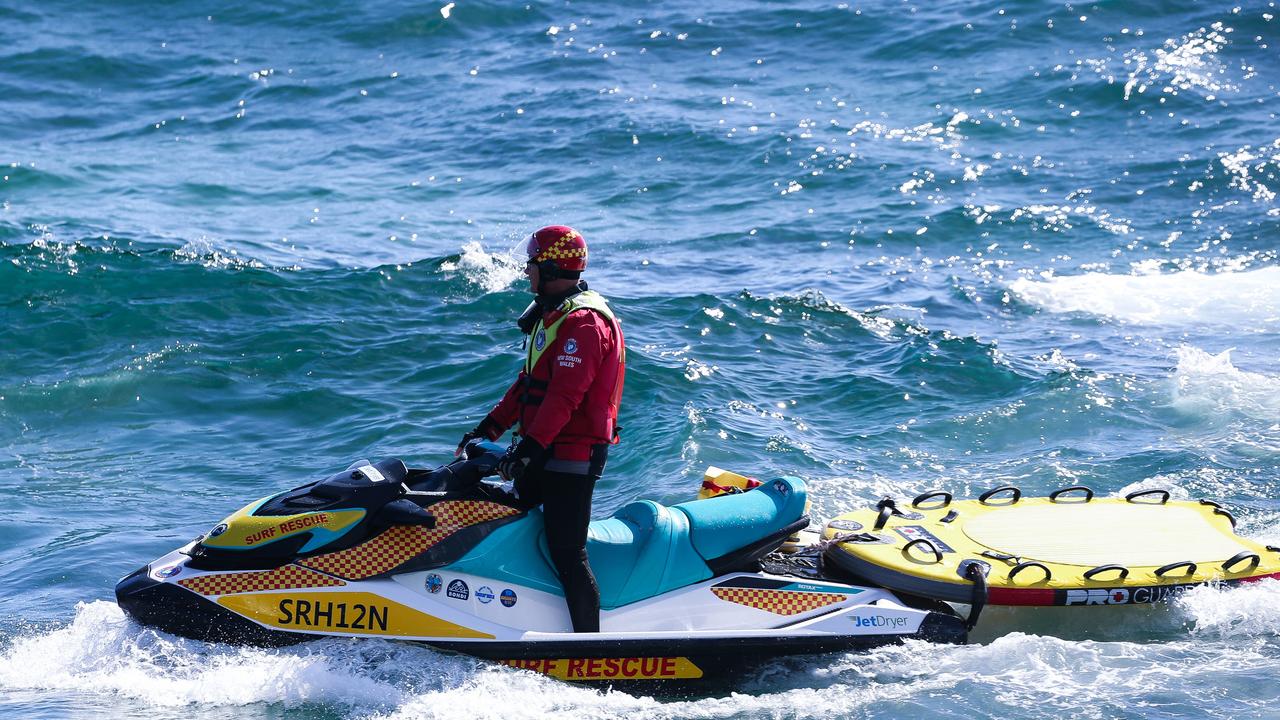 Aussies are urged to swim only at patrolled beaches. Picture: NCA Newswire/Gaye Gerard

Underlying this statistic, Mr Weir explained, were people’s tendencies to drink more alcohol and seek out unfamiliar and unpatrolled beaches to escape crowds.

“Rip currents remain the number one coastal hazard and have contributed to at least 50 per cent of coastal drowning deaths this summer – all at unpatrolled beaches,” Mr Weir said.

“Our simple message is to find a patrolled beach and swim between the red and yellow flags if you can. There are 600 patrolled beaches across the country, and you can find your closest beach using beachsafe.org.au or downloading the BeachsafeAPP”. 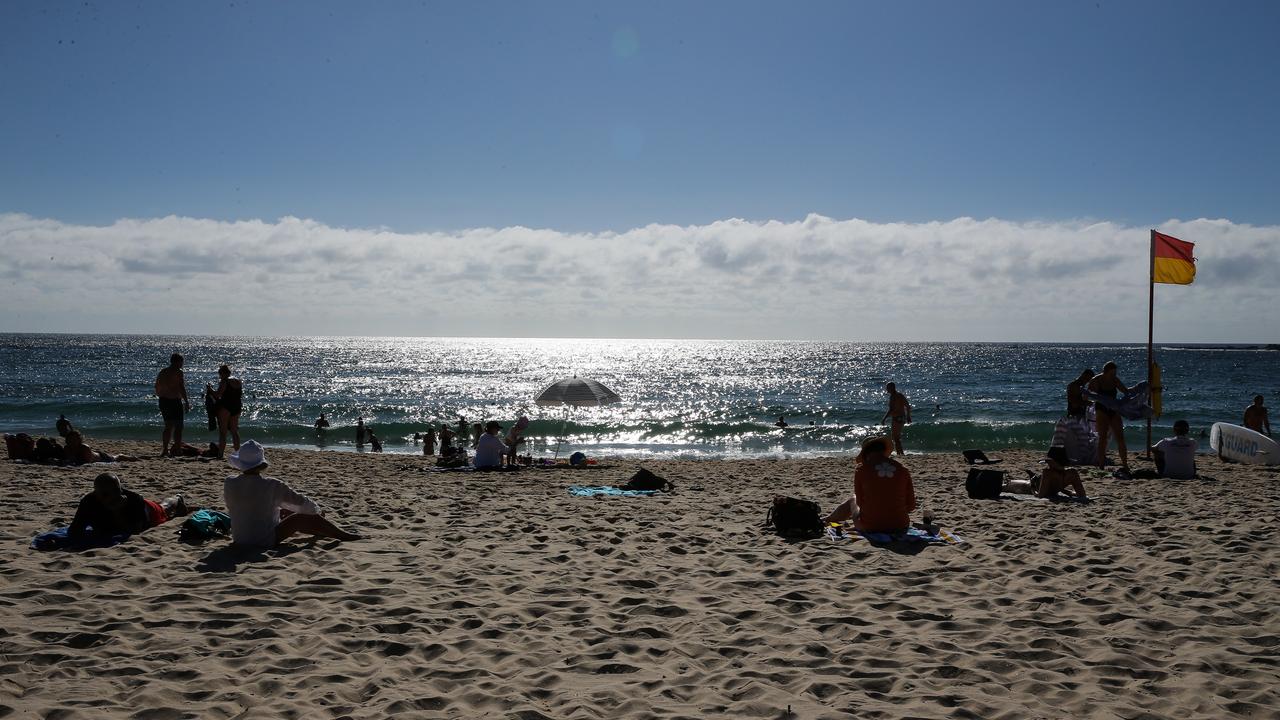 Drownings are far rarer inside the flags than outside them. Picture: NCA Newswire / Gaye Gerard

While it can be tempting to swim at the many quieter beaches across the country, swimmers were urged to look for one among the five per cent of the coastline that is patrolled by lifeguards.

As recently as Tuesday, a man drowned on an unpatrolled beach on the NSW Mid North Coast.

That came just one day after a woman died paddleboarding offshore at the unpatrolled Captains Beach in Jervis Bay on the NSW south coast on Monday. 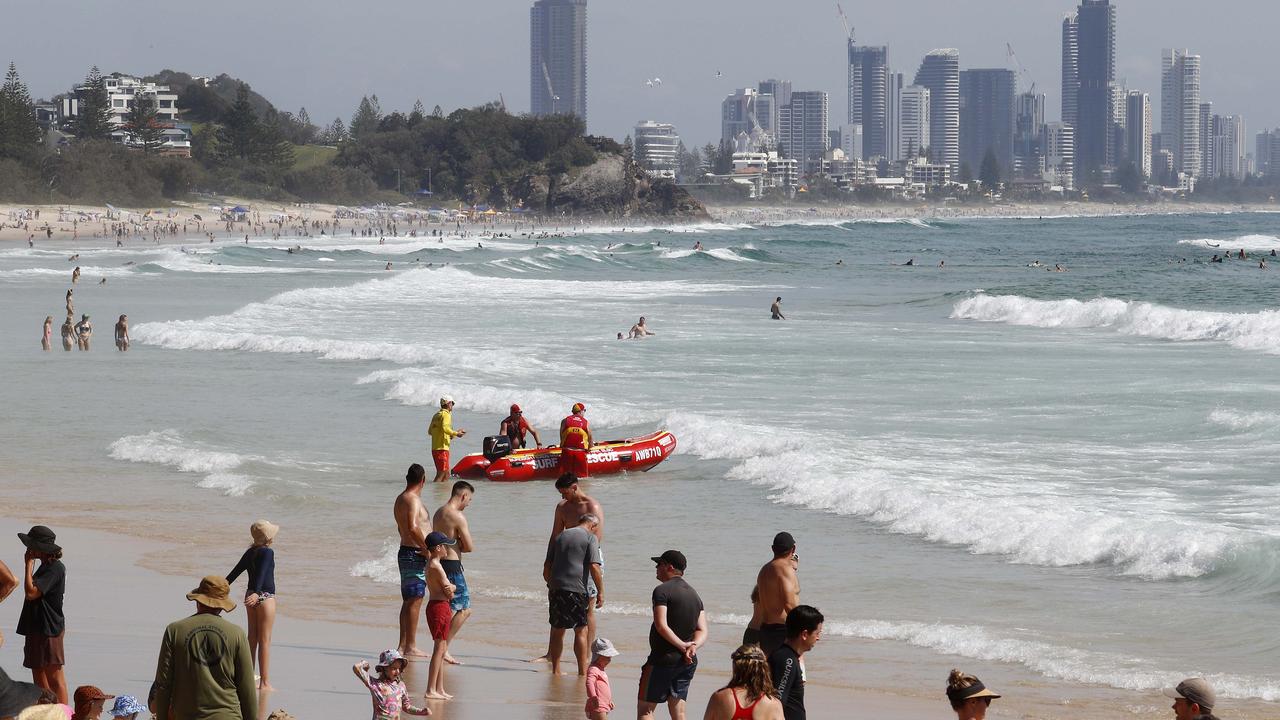 And on January 18, a man drowned while attempting to rescue his daughter from the surf at Lennox Head.

He was the third father to drown while saving a child in NSW this year.

The drowning happened half an hour after lifeguards finished their patrol shift for the day.

The recent string of tragedies in the state’s beaches sparked a warning from surf life savers ahead of Thursday’s public holiday.