A police officer jailed for violently assaulting a transgender woman and falsifying evidence about her unlawful arrest will appeal his sentence after new evidence emerged, a court has been told.

In May 2019, Mark Anthony Follington illegally arrested Anya Bradford at a pub in Liverpool after he became suspicious of her attitude and lack of eye contact with him.

Ms Bradford was sitting in a gaming room at the venue in Sydney’s west when the senior constable walked in to check IDs, according to the court documents. She refused to show her identification and tried to leave the pub, but the police officer physically blocked her exit.

The senior constable grabbed Ms Bradford’s arm and forcefully shoved her into an ATM before following her into another room while she tried to flee to another building.

Another officer used pepper spray and a taser on Ms Bradford while trying to unlawfully arrest her, court documents show. While Follington was leading her away in handcuffs, he shoved his forearm under her jaw to force her head upwards.

The officer wrote a three-page police report on the incident in which he claimed the woman had attacked him.

The court found that CCTV footage from the venue contradicted his story and proved he had been the one to initiate contact with Ms Bradford.

After maintaining his innocence throughout the proceedings, Follington was found guilty of doing an act to pervert the course of justice, tampering with evidence with intent to mislead a judicial tribunal, two counts of assault, and unlawful modification of police data.

In October 2021, he was sentenced to 30 months imprisonment with an 18-month non-parole period.

However, it has been revealed the former police officer will appeal his conviction after spending just over a year behind bars.

On Wednesday, the NSW District Court was told there was new evidence that would form the basis of the appeal.

The Crown prosecutor confirmed that two fresh witnesses had emerged since Follington was sentenced. 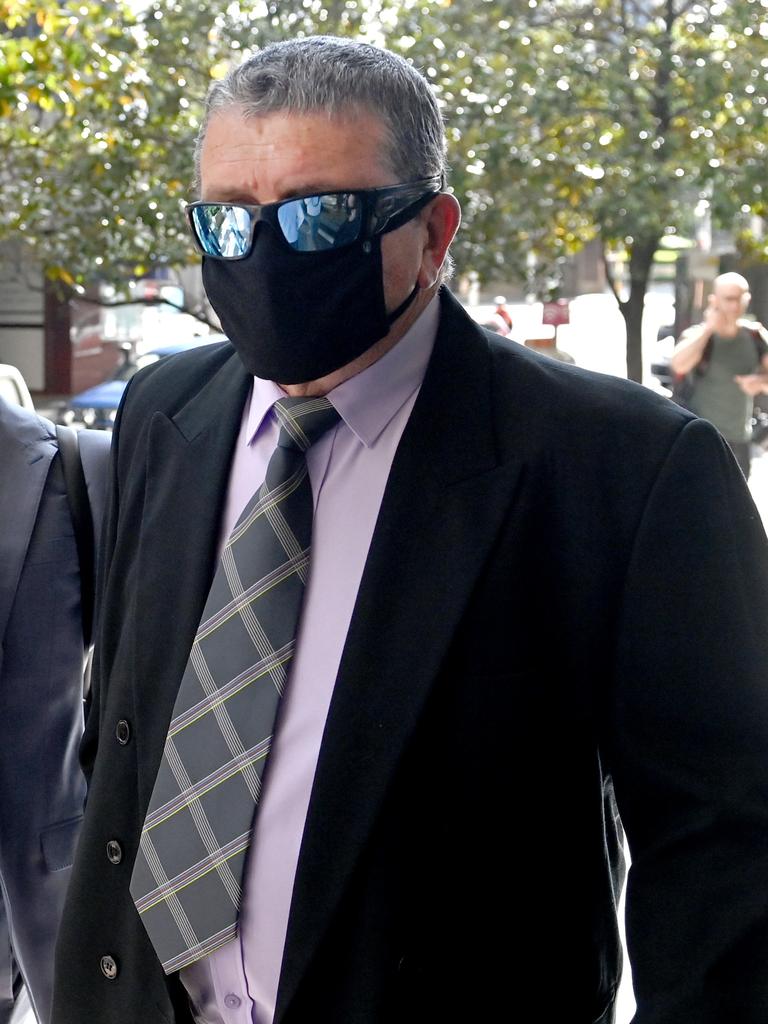 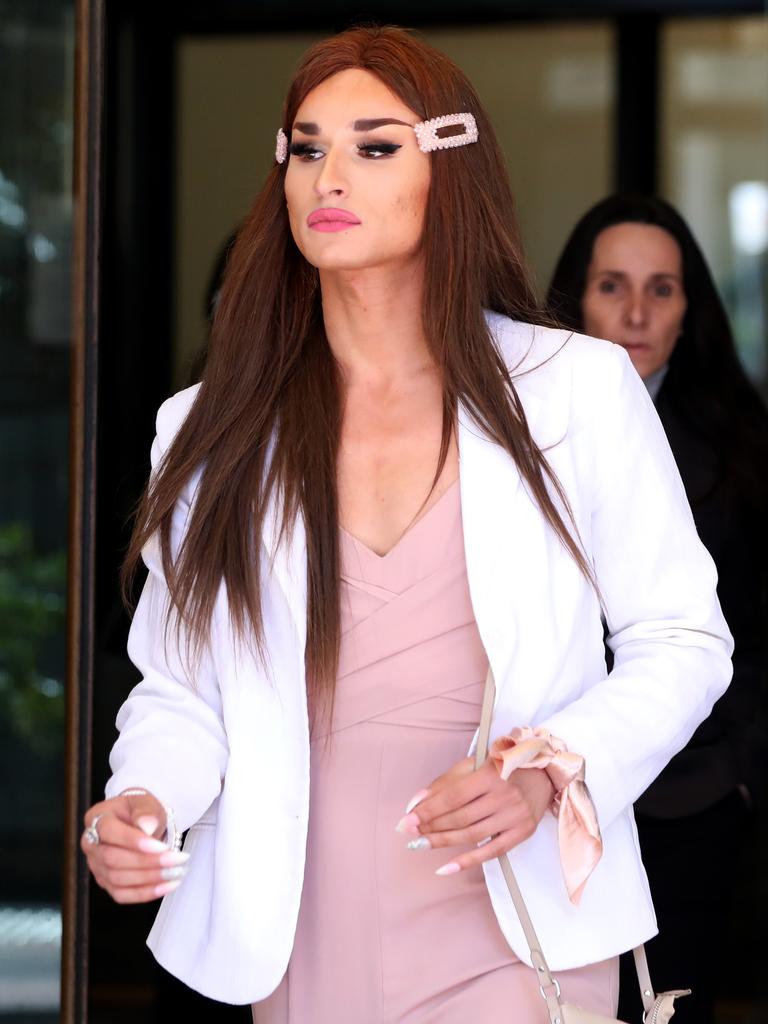 The court was told the two new witnesses would give evidence at an appeal hearing that is expected to take three days.

“It’s quite a lengthy appeal,” the prosecutor acknowledged.

Follington will return to court in the new year to attempt to overturn his conviction.

NSW Police confirmed his employment with the force ceased in February 2022, more than three months after he was sentenced.