Woolworths will close 250 of its 300 remaining in-store butcher counters, in a move that’s set to cut almost 500 jobs.

The supermarket giant informed staff of the measure on Thursday, revealing it will instead move its focus towards pre-packaged meat.

Thirty per cent of stores currently have a meat counter, which accounts for just four per cent of Woolworths’ meat sales.

In total, 489 roles will be scrapped, including 420 trade-qualified butchers and 69 skilled non-trade workers. 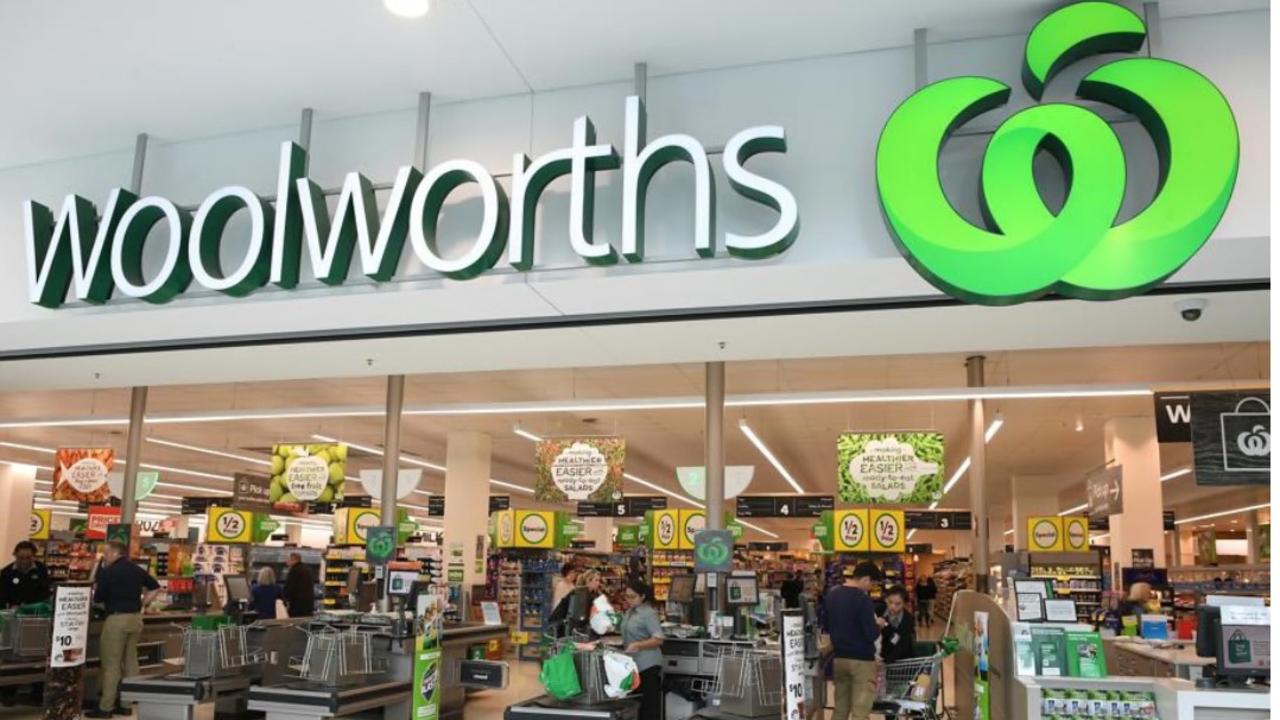 Woolworths is set to close the majority of its in-store butchers.

About 200 team members who work some hours in the butcher shop as well as other parts of the store will have their rosters adjusted to work solely in other departments.

The decision was made due to decreased customer demand for in-store butchers, Woolworths said in a statement.

“We deeply regret the impact of this decision on the team members who work in our butcher shops and we know many of them are well known by our regular customers,” the statement read.

“We’re very grateful for the contribution these team members have made and we’ll be offering redeployment to another role for those who are interested, or re-employment support for those who leave the business.”