A popular Australian cinema chain has left loyal customers devastated after announcing the “difficult” news that it had called in administrators, with the company’s future in doubt.

Grand Cinemas started out as a family business back in 1928, and has evolved into an iconic Western Australian independent film chain in the almost 100 years since.

But this week, the company took to social media to reveal that the pandemic had taken a destructive toll on the business.

“Some difficult news for us to share today – Covid-19 and the related closure and capacity limits for cinemas had a substantial impact on the financial health of our business, and we’ve had to get some outside help and have appointed administrators to the business,” the post read. 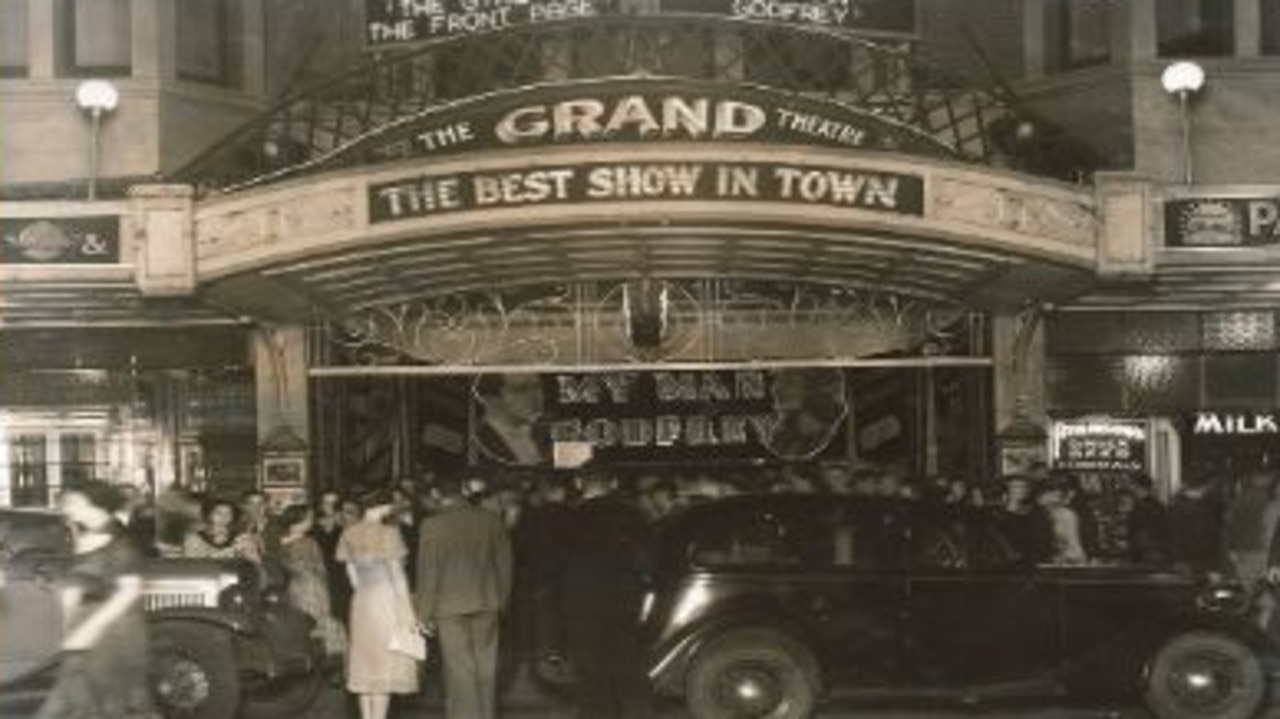 “It means we will continue trading through some locations in the short term, but the longer term is harder to predict while operating and recapitalisation options are reviewed.

“We want to take this opportunity to thank all our staff past and present and customers for their support. Still WA-owned and focused, the Grand Theatre Company is proud of its history – nearly as long as the movie industry itself – and status as one of Australia’s oldest independent film exhibitors.”

The company confirmed that its Joondalup and Armadale cinemas would be closed “immediately”, but that venues in Bunbury, Currambine and Warwick would remain open “at this time”. 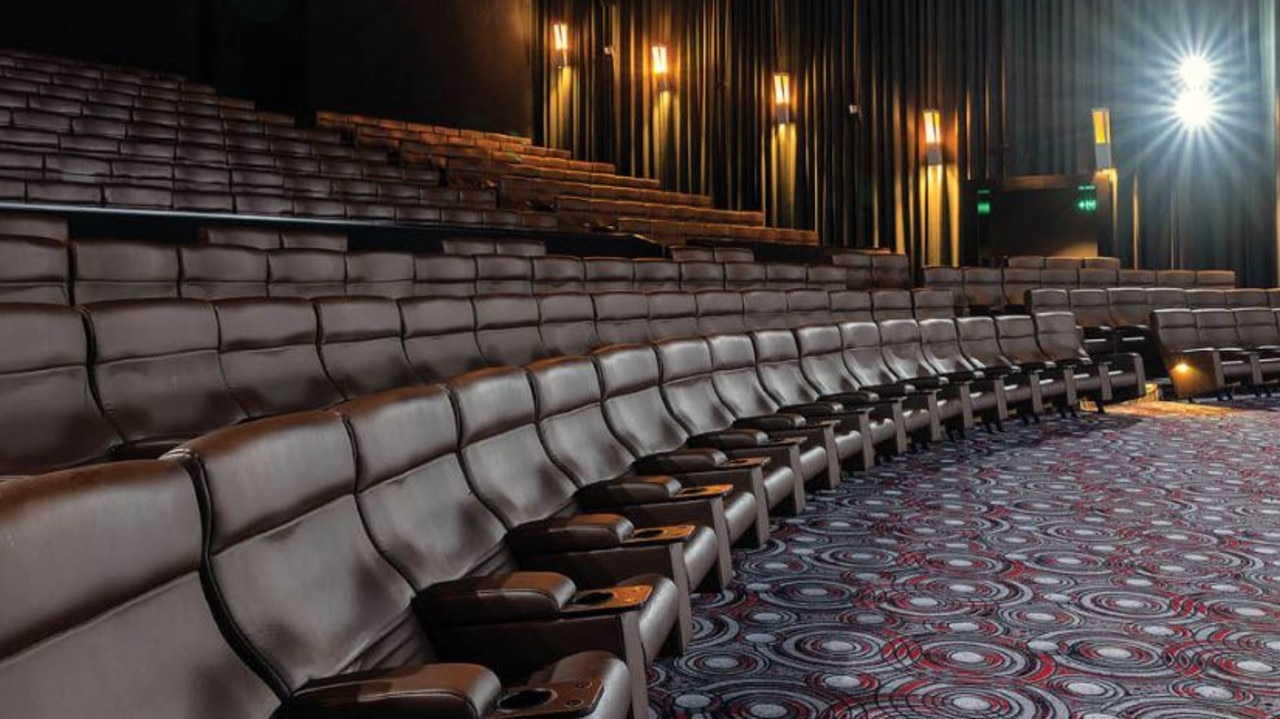 It evolved into an independent chain with locations across WA. Picture: Facebook

The announcement shocked customers, who expressed their sadness on social media – with many urging the local community to rally around the struggling business.

“Deeply saddened as I attended sometimes up to three times a week. I love the cinema so much. This is terrible and I am sorry for all the staff impacted. You guys were truly one of the last safe, fun, affordable outing venues in Perth. Again gee wiz,” one loyal customer wrote.

“I am so very sorry to hear this news today. I know how hard all the management team and staff fought to keep the doors open during Covid and in the time since. Hopefully locals will come out and support a fabulous locally owned and operated business to help keep the doors open,” another added.

“Come on WA don’t give up on this WA-owned business. Get some friends together and go and watch a movie,” another urged. 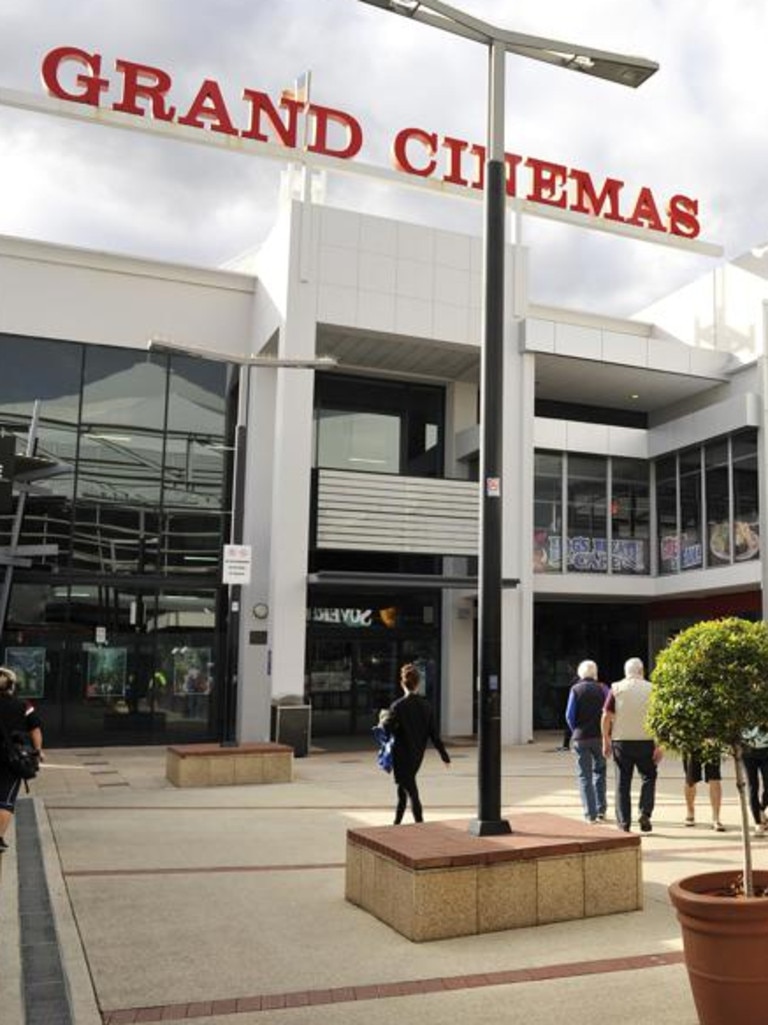 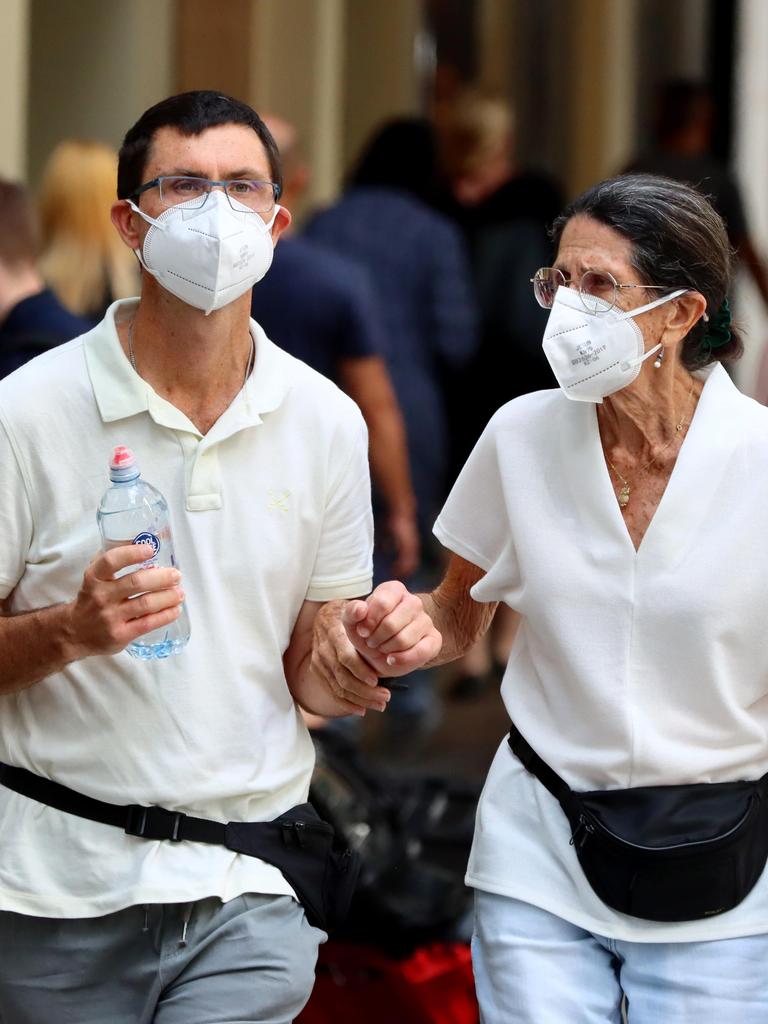 Grand Cinemas started out as a group of “great old theatres in the heart of Perth”, before embracing the drive-in era, which coincided with the expansion throughout the city’s suburbs.

It eventually returned to its city roots with the multi-screen Cinema City near the Perth Town Hall and later established “a chain of hi-tech multi-screen complexes” in the early ’90s, first in Warwick in 1993 followed by Bunbury and then Currambine.

In 2004, the company took over the Joondalup and Whitford City multi-screen theatres from Greater Union and in 2005 it opened its sixth complex in Armadale.

In 2014, it adopted the Gold Lounge trend at Grand Cinemas Warwick, and the following year it opened its “state-of-the-art Dolby Atmos cinema at Grand Cinemas Currambine”, described as “the first of its kind in Western Australia”.

Administrators Ian Francis and Daniel Woodhouse of FTI Consulting have been appointed, and will now review the company’s finances.

The pair told The West Australian the chain had also been impacted by broader Hollywood trends, with fewer films being produced in recent years as a result of the pandemic.