An elderly pensioner says her life was turned “upside down” after Centrelink told her she had to repay $65,000 as part of its bungled robodebt scheme.

Rosemary Gay, from Ballarat in Victoria, told the robodebt royal commission in Brisbane on Monday she experienced “sheer terror” after a letter warned she had just two weeks to pay up.

It took two reviews and two months to determine the correct debt she owed was just $120.33.

The 76-year-old said her nightmare began when she received a letter on September 29, 2016 which said Centrelink had information from the Australian Tax Office about her employment income.

Centrelink said the amounts she declared were different from what was actually earned, which Ms Gay said left her in shock.

“The data that I provided to them of my earnings would be exactly the same as what would be contained in my group certificate in my tax return at the end of that financial year,” she said. 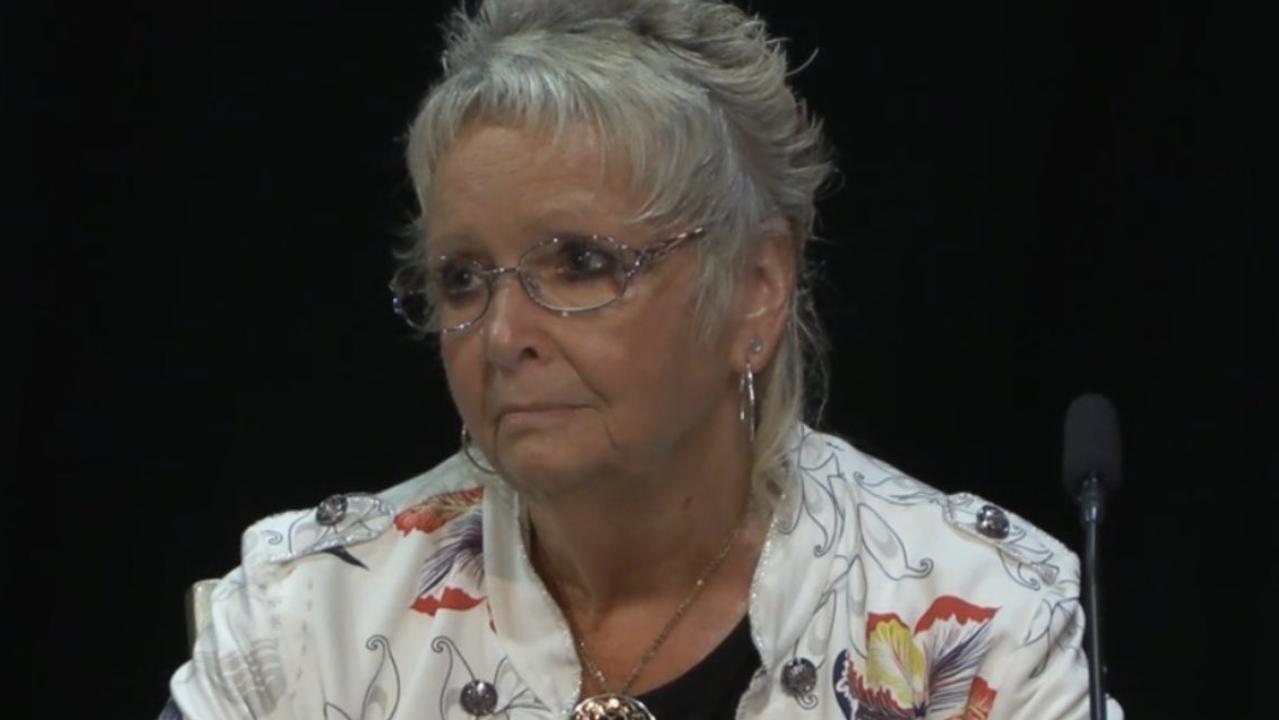 After checking the paperwork was the same as what she had reported, Ms Gay thought the matter would be sorted.

“I presumed that once I’d confirmed that (amount) was in my group certificate, that would be the end,” she said.

“That they would correlate that to be the same as what I had reported to them, and expected that would be the end of it.”

Ms Gay had been employed on a permanent, part-time basis at the time and was paid around $22 an hour for 14 hours’ work a week, she said.

She was given less than a month to make the payment, which was more than three times her annual salary.

“It turned my life upside down. It was just sheer terror that I owed a figure which was just such a huge amount, that I had never earned that much money.” she said.

“How could I owe that much money and I had to come up with it in three or four weeks.

“All I could see was that I may be faced with selling my home and losing everything that I had worked for in my 70 years and I just saw it all going away instantly.”

When Ms Gay lodged a dispute with Centrelink, $133 a week began being taken from her pension as a repayment before being lowered to $60 a fortnight.

“It was a very dark period of time for me and one that is very difficult to re-live. My mental health and physical health, at that stage, were at a very low ebb,” she said.

However, on December 7 of the same year, Ms Gay said she was sent a letter from Centrelink saying her debt was an error and the correct amount was $120.33. 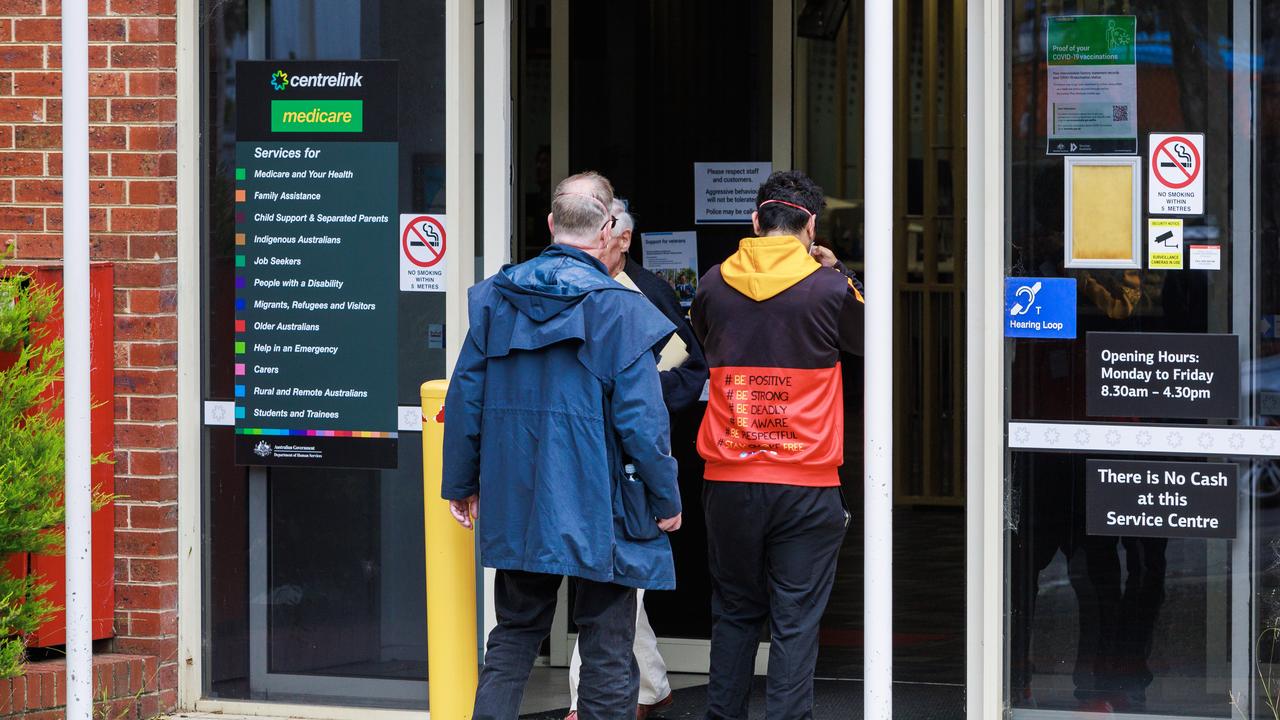 “I was shocked and angry to think that they could initially cause such a traumatic experience to everybody accessing support from a pension,” she said.

“That they could turn someone’s life upside down and still get it so wrong over and over again.”

In 2020, Ms Gay received a letter that said her debt had been waived and repayments previously made would be refunded.

The commission heard that as more harrowing stories were coming to light, a group called NotMyDebt was founded by Lyndsey Jackson to help victims of Robodebt.

“A key function of the website was for people to share their stories about the debt amounts, whether it went to debt collection, how the debt was affecting them,” she said.

Ms Jackson said “there was a lot of anxiety and stress” along with “fear and concern” among people she spoke to who were impacted.

“People were being contacted by debt collectors, they were facing homelessness, they were worried they were going to get in trouble and lose their kids,” she said.

The practice was ruled unlawful by the Federal Court in 2019. It is believed to have wrongfully recovered more than $750 million from 381,000 people.

Former Coalition ministers Alan Tudge and Christian Porter are expected to front the commission on Tuesday and Wednesday next week.