Jen Hoey’s nine-year-old son is banned from the internet – because her family learned the online dangers the hard way.

At the same age, her daughter crossed paths with a predator in an online game.

She thought it was another child, and didn’t want to get them in trouble, but eventually told her parents.

“As a vigilant parent I was quite shattered,” Ms Hoey said. 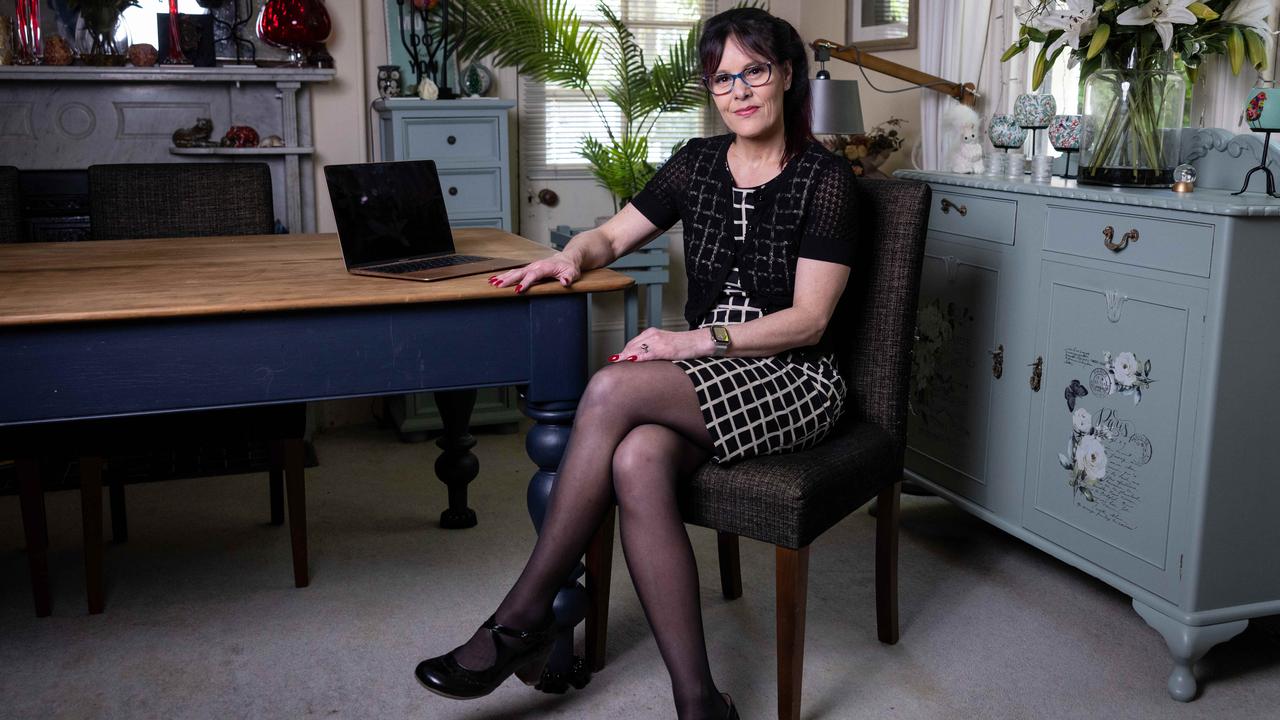 Jen Hoey was ‘shattered’ to find out her daughter crossed paths with a predator. Picture: Christian Anstey

Another son was also bullied online, so when her youngest started primary school – with the number of apps and devices having grown experientially – she knew she better be prepared.

“I became very concerned, but the way I coped was getting educated,” she said.

“I understand the challenge. My daughter’s exposure did not happen in my home, which is what another thing I’m constantly trying to tell parents. It’s all well if you’ve got the rules in place, but you’ve got to make sure that the parents of children they visit have the rules in place as well.”

Listen to the Predatory Podcast below: 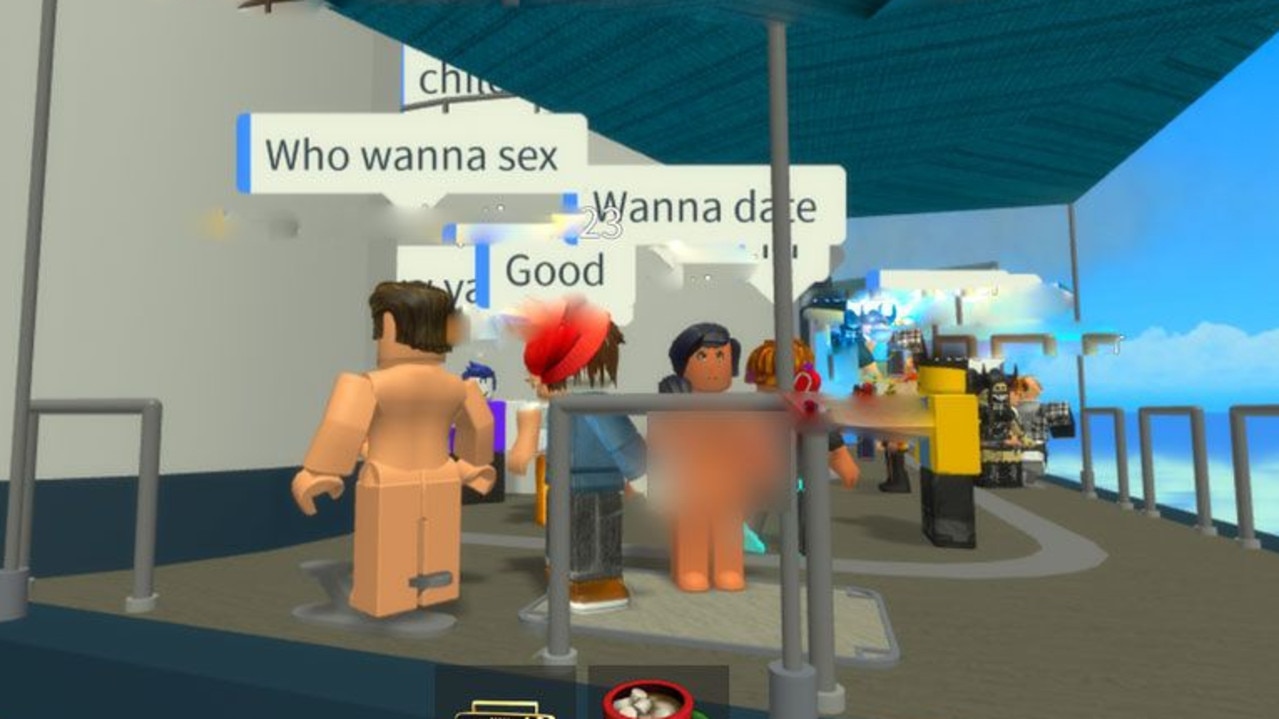 With her youngest son, she set ground rules before the online world took hold of his life.

“When he started primary school I was honestly shocked at how much freedom little kids were being allowed online,” she said.

Ms Hoey wants other parents to be informed from her experience of finding the brutal truth the hard way.

“I’m not coming from a place of wanting to lecture people. I’m just wanting people to say this is what I’ve learned along the way. And I wish I’d done all of this 10 years ago, but I didn’t,” she said.

Cop’s ‘chilling’ interview with paedophile‘We’re coming for you’: Predators exposed in new podcast

For more details about the Predatory podcast, go to predatory.com.au

If you have a story to tell, email us at [email protected]