Jackie O Henderson has weighed in on the calls to change the date of Australia Day, saying she supports an alternative to January 26.

Ms Henderson told co-host Kyle Sandilands that she wanted to celebrate this country without feeling “shamed”.

“I want to be able to celebrate Australia because I love this country and I am really patriotic,” Ms Henderson said. 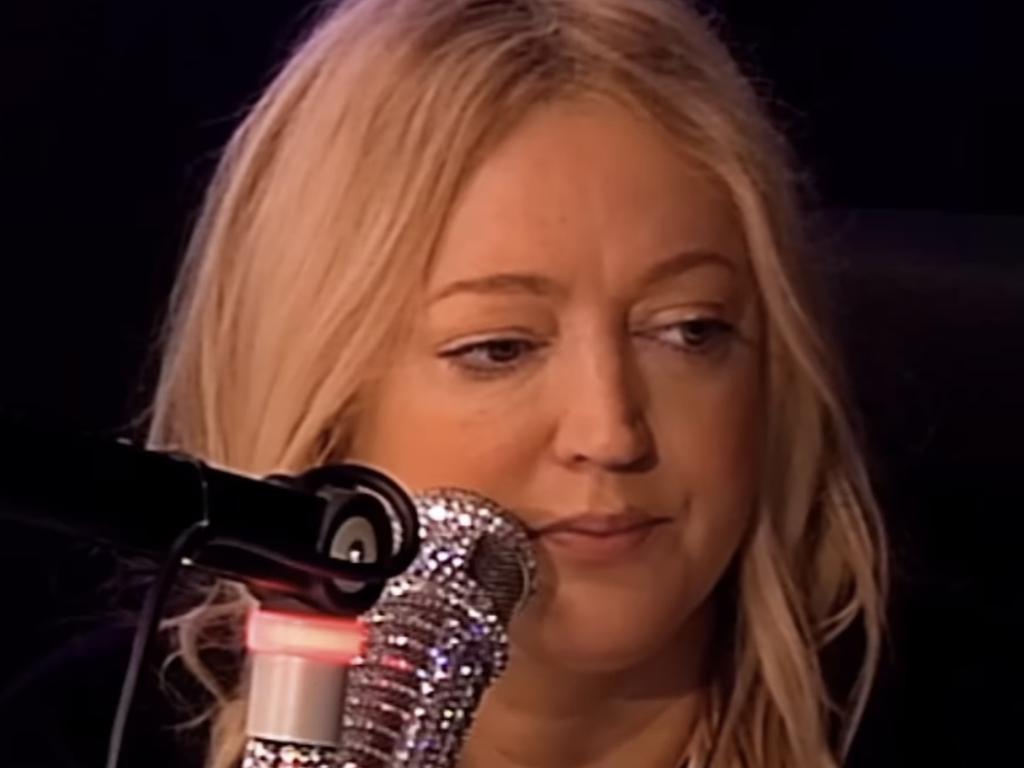 Jackie O Henderson said she would prefer Australia Day to be celebrated on a different day to January 26.

“I want to be able to do it in a way I don‘t feel shamed about doing it so I’m more than happy to change the date.”

The debate over whether or not a celebratory public holiday should be held on January 26 to commemorate the arrival of Sir Arthur Phillip and the First Fleet at Sydney Cove has fiercely raged for several years.

Large parts of the Indigenous community view January 26 as the date the beginning of genocide.

Those who view the day as ‘Invasion Day’ are expected to take to the streets in protest, calling on either the date to be changed or for Australia Day to be abolished completely, while others will be donning the Australian flag and celebrating. 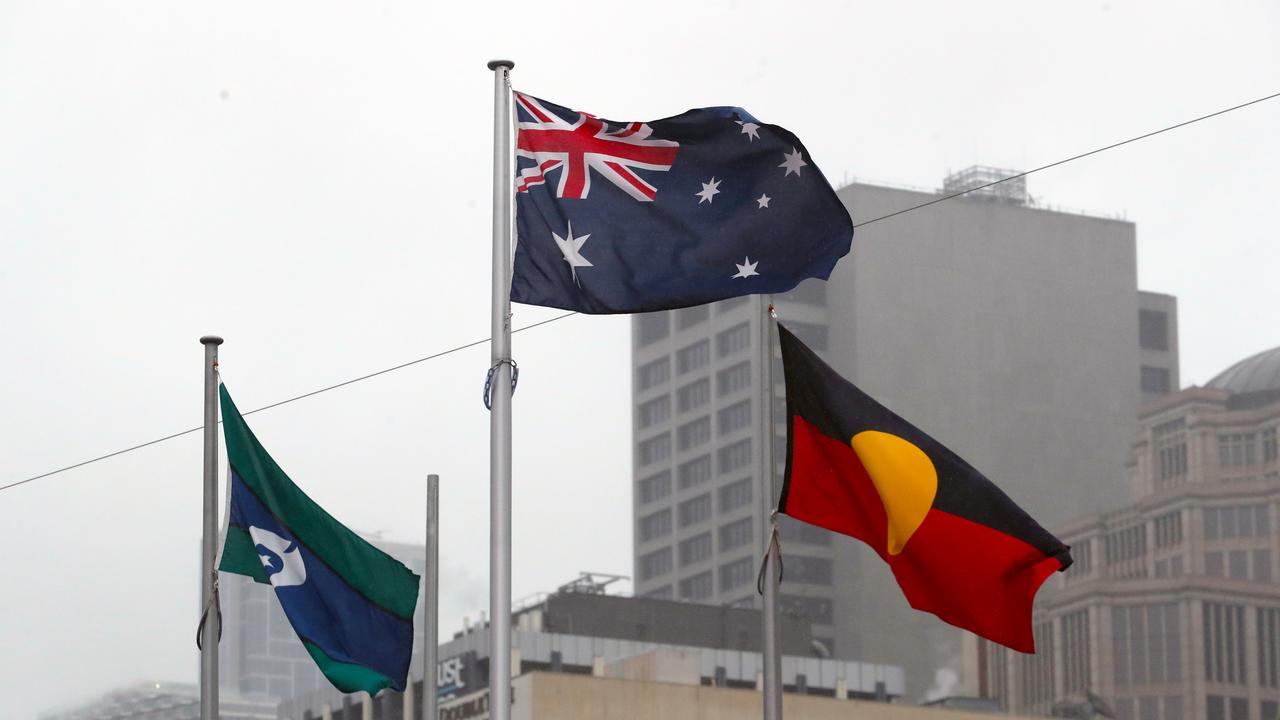 Large parts of the Indigenous community have called on the date to be changed as it marks the beginning of genocide and colonisation. Picture: NCA NewsWire / David Crosling

Companies have responded to the calls to change the date by allowing workers to work and swap the public holiday for a day off of their choosing.

Employees at Telstra, Channel 10, Woolworths, BHP, Deloitte and KPMG are among those who can access the ‘swap the date’ scheme.