The hunt for an Irish national who has been on the run for more than seven years is heating up, with Australian Federal Police now appealing for public assistance in finding him.

He was charged with possession and supply of a large commercial quantity of a prohibited drug and two charges relating to dealing with the proceeds of crime.

Mr Casey was set to go to trial in March 2015, but failed to appear at Downing Centre District Court, and a warrant was issued for his arrest.

Detectives believe he could be using fake IDs to work, and could have set up bank accounts under multiple fake names. 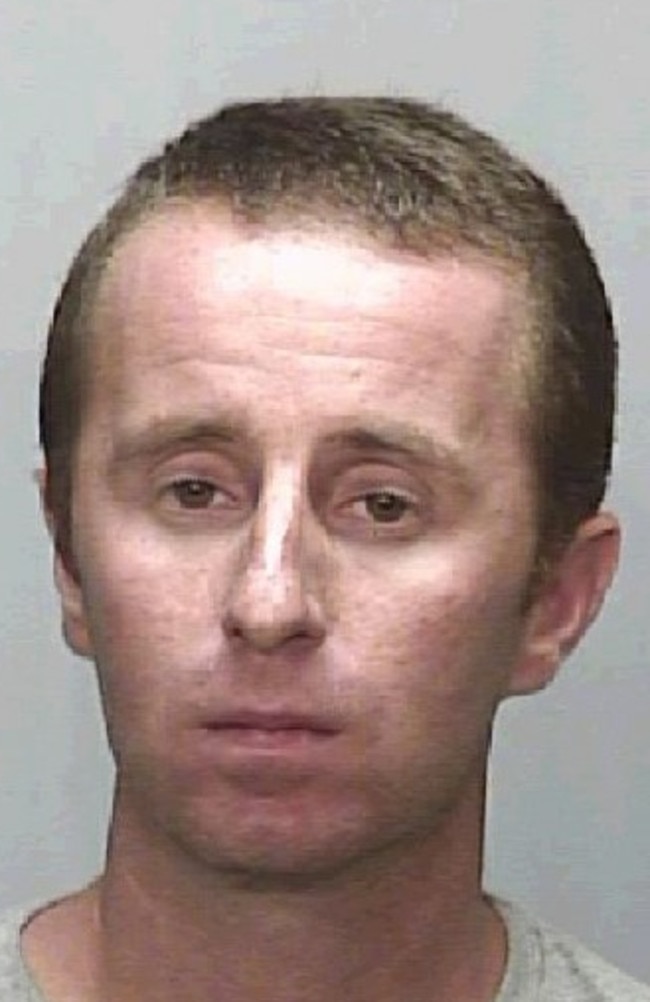 The hunt for an Irish national who has been on the run for seven years is heating up, with Australian Federal Police now appealing for public assistance in finding him. Picture: AFP

Mr Casey was last known to be around eastern Sydney and on the mid-north coast of NSW, but police say he could now be anywhere in Australia.

The man is being tracked by the AFP Fugitive Apprehension Strike Team, which targets people who are subject to arrest warrants for serious offences including murder, drug trafficking, child exploitation, sex offences, money laundering and serious fraud.

If Mr Casey is found guilty of the offences he is charged with, the penalties for each charge range from two years behind bars to life imprisonment.

AFP Sergeant Daniel Quade said the public could play a crucial role in bringing Mr Casey back into police custody.

“Anyone who has information about Mr Casey’s whereabouts is urged to contact the AFP so we can remove him from the community and have him face court,” he said.