Cardinal Pell died aged 81 in a Rome hospital after suffering complications from a hip replacement surgery.

He returned to the Vatican in September 2020, six months after he was acquitted of child sexual abuse convictions. 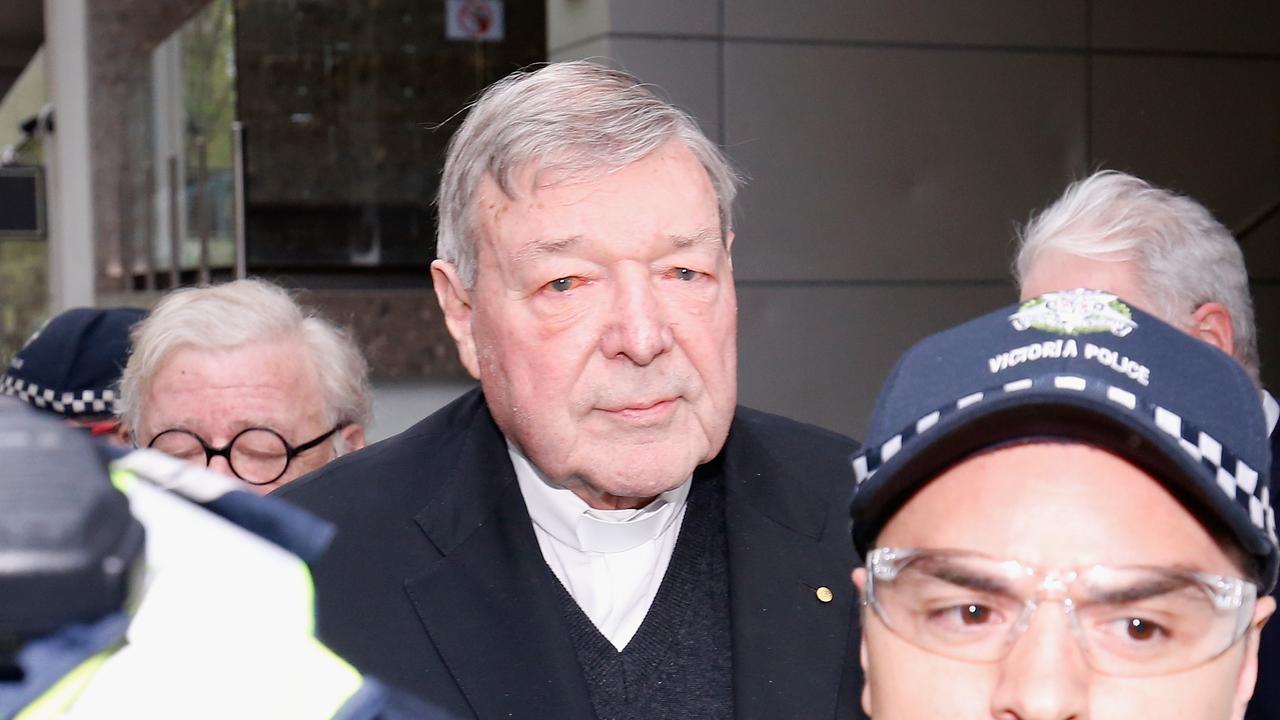 “As an ecclesiastical and cultural conservative, he attracted praise and blame from all the expected quarters,” Mr Abbott said.

“His incarceration on charges that the High Court ultimately scathingly dismissed was a modern form of crucifixion; reputationally at least a kind of living death.

“His prison journals should become a classic: a fine man wrestling with a cruel fate and trying to make sense of the unfairness of suffering.

“In his own way, by dealing so equably with a monstrous allegation, he strikes me a saint of our times.

“Like everyone who knew him, I feel a deep sense of loss but am confident that his reputation will grow and grow that he will become an inspiration for the ages.” 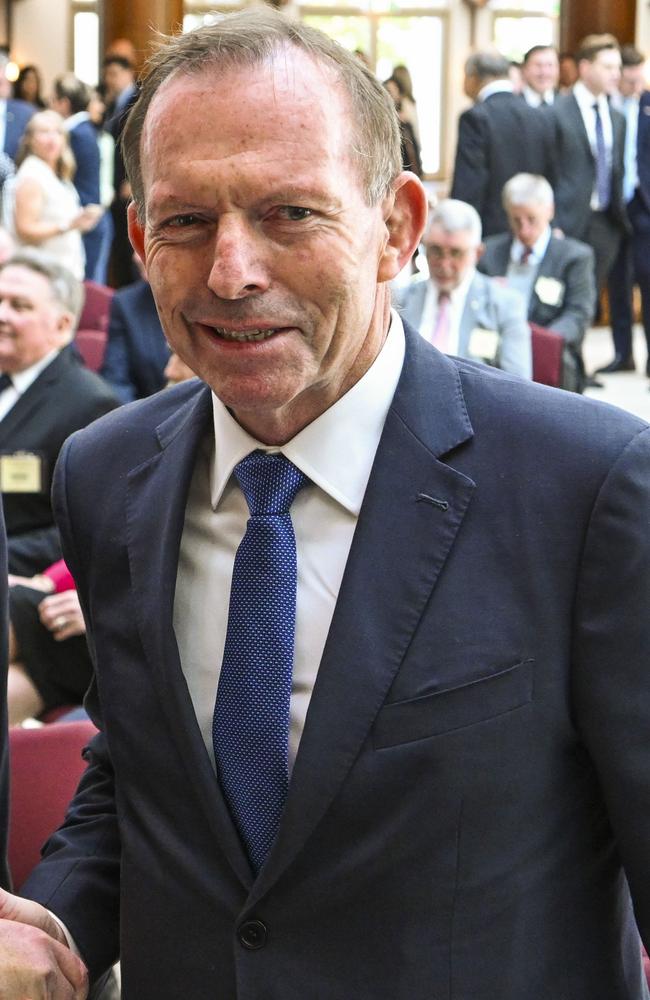 Channel 7 news presenter Jacqueline Felgate shared a picture of Tony Abbott’s statement in the moments after it was released alongside a brutal three-word caption.

“Beyond the pale,” she wrote.

Some of her high-profile followers agreed.

“George Pell is dead. This will be a very triggering day for a lot of people. Thinking of them,” Four Corners reporter Louise Milligan, who reported extensively on the Catholic leader, tweeted.

“Thinking of the victims and their families who were treated so appallingly by this man and his lieutenants over many decades.” journalist Suzie Smith, who has also reported extensively on Pell, wrote. 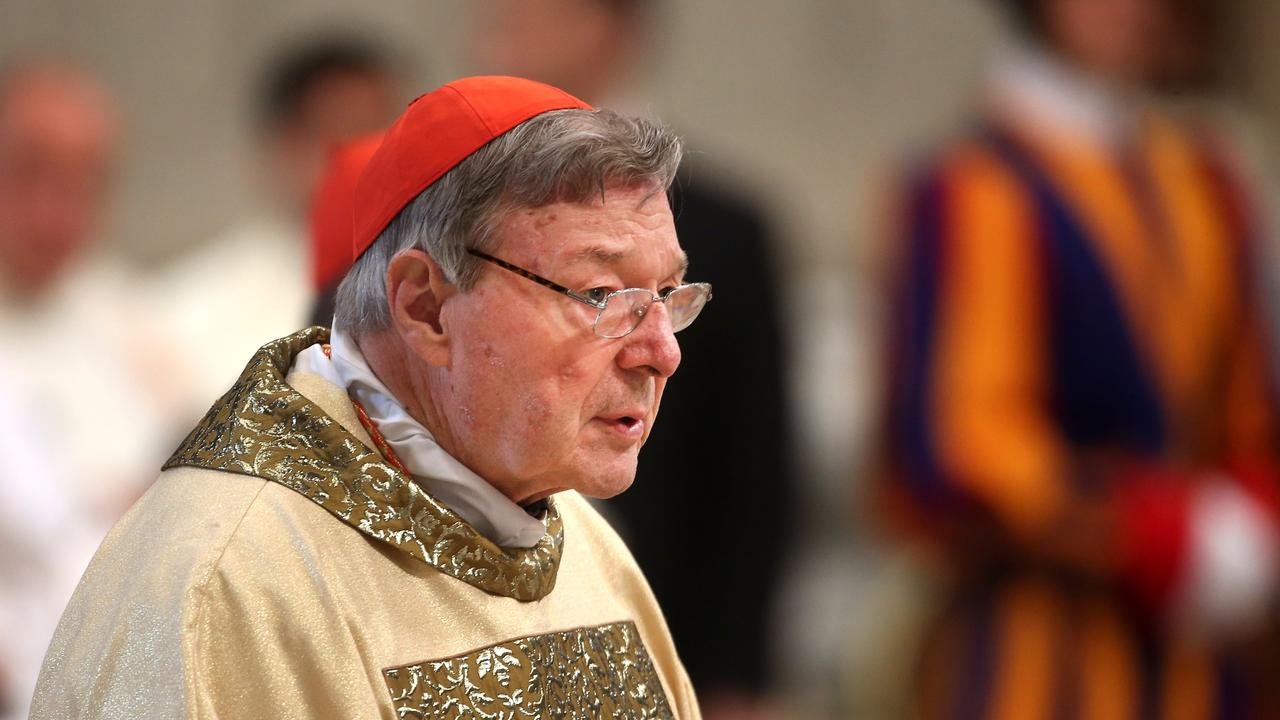 George Pell returned to the Vatican in September 2020, six months after he was acquitted of child sexual abuse convictions. Picture: Franco Origlia

News.com.au contributor Nina Funnell said her thoughts were also with survivors of abuse at the hands of the church.

“Today I remember every victim and survivor of child sexual abuse who was harmed by him and every paedophile he covered for,” she tweeted.

“Today I remember all those victims who are no longer with us. And I stand with all those survivors who still are.”

Victorian Tourism, Sport, Major Events and Creative Industries Minister Steve Dimopoulos said it was a difficult day for a number of reasons.

“Today would be a very difficult day for the cardinal’s family and loved ones but also a very difficult for survivors and victims of child sexual abuse and their families, and my thoughts are with them,” he said.

Iconic Australian actor Magda Szubanski simply tweeted: “George Pell is dead. If you can’t say anything good about someone …”

Abbott wasn’t alone among a wave of church leaders and conservatives to mourn the loss of Pell, and defend his legacy.

“With great sadness, the news is out that Cardinal George Pell died a few hours ago from heart complications following hip surgery. May eternal light now be his, who so steadfastly believed in the God of Jesus Christ,” Archbishop of Melbourne, Peter A Comensoli, said.

News Corp’s Andrew Bolt wrote in a column penned on Wednesday that Pell was the victim of unfair media criticism and was an “inspiring” man. 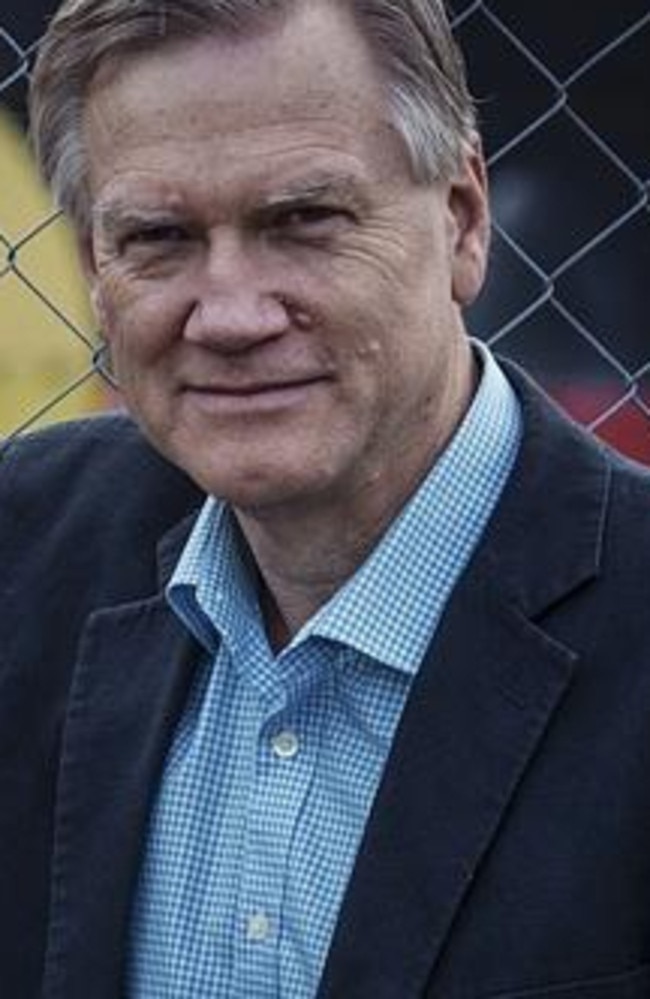 Andrew Bolt is an outspoken supporter of the late George Pell.

“Look at the jeering on Twitter at Pell’s death – “rot in hell”, “mongrel”, and “need to know if George Pell felt any pain before he died like a cockroach,” he wrote.

“Pell, a Christian, would never have been so pitiless. This is the great moral chasm – Christians vs. barbarians – into which he fell.”

“One of the two ‘victims’ even told his parents there was no rape, and the High Court decided, seven judges to nil, Pell was innocent.

“Pell always suspected senior Vatican clerics planted or supported these bizarre allegation to stop him investigating them for corruption. One of his enemies is now on trial.

“Yet to this day, thousands of Australians still prefer this lie of Pell the paedophile, and the ABC has never apologised for pushing it. Like Nero, they’d rather crucify an innocent Christian than hear the truth.” 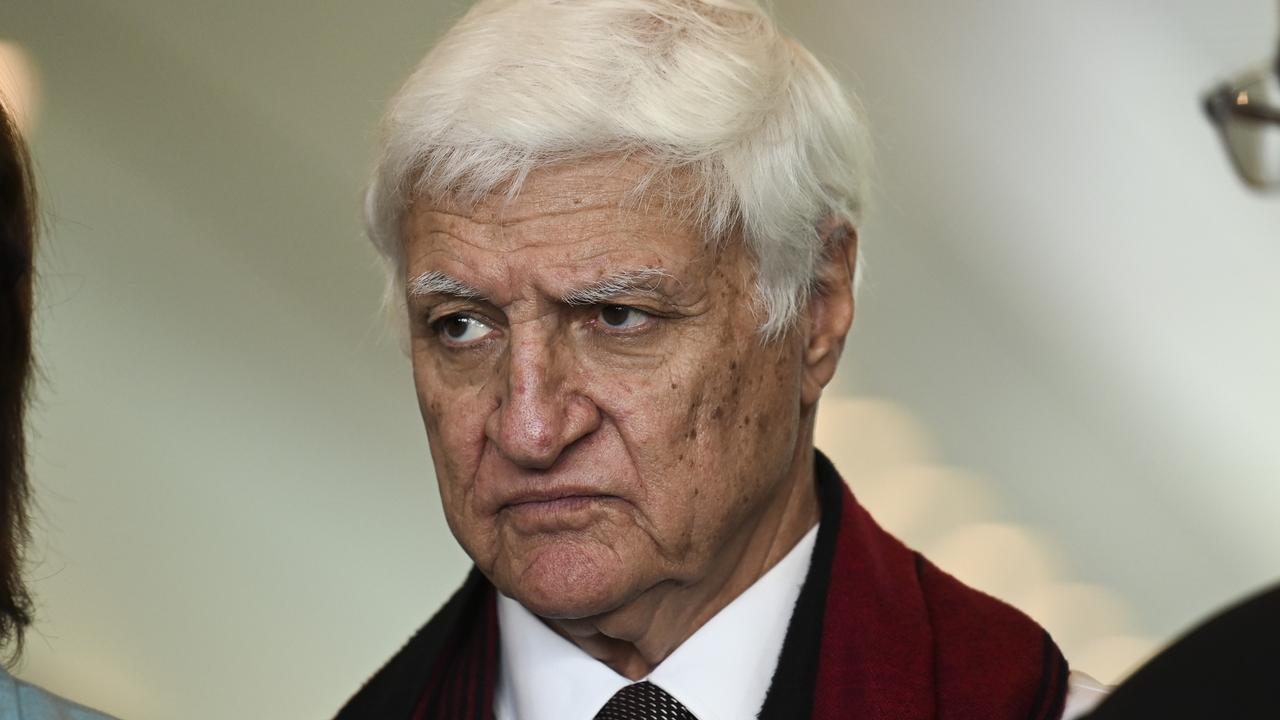 “The persecution and jailing of Pell was evil,” he wrote.

“Pell’s hero was Jesus Christ, he died cruelly upon a cross. The ‘ideological humanists’ who everyday of their lives manifest ambition, Pell’s hero called them ‘whited sepulchres’.”

“A man of powerful determination to do good but the cruelty of his final years remind us that as Christians, persecution is almost our delineating identification marker.

“But the let us draw inspiration from this towering figure, who whilst jailed and destroyed, never muttered a single bad word against the fascists forces that assailed him.”

Victorian Premier Daniel Andrews on Thursday ruled out holding a state memorial service for the late Cardinal, saying he can’t think of anything “more distressing” for “victim survivors”. “I think more importantly, what will be a very challenging time for victim survivors, to send the clearest possible message that we see you, we believe you, we support you,” he said.