A business owner in Alice Springs said he has had his bakery broken into 41 times as the town sees an increase in crime and anti-social behaviour.

For three years Darren Clarke has been running a Facebook page, Action for Alice, set up to raise awareness and share anecdotal photos and stories about the situation in the Central Australian town.

The business owner says his bakery has been broken into 41 times during that period.

“Something has got to be done,” he added.

The outback town is in the national spotlight following the release of fresh crime statistics from the Northern Territory police.

It revealed assaults and property offences had skyrocketed in the last 12 months to December 2022.

“The flavour of the month right now is edged weapons, but before that it was ram-raids of buildings,” he told Today. 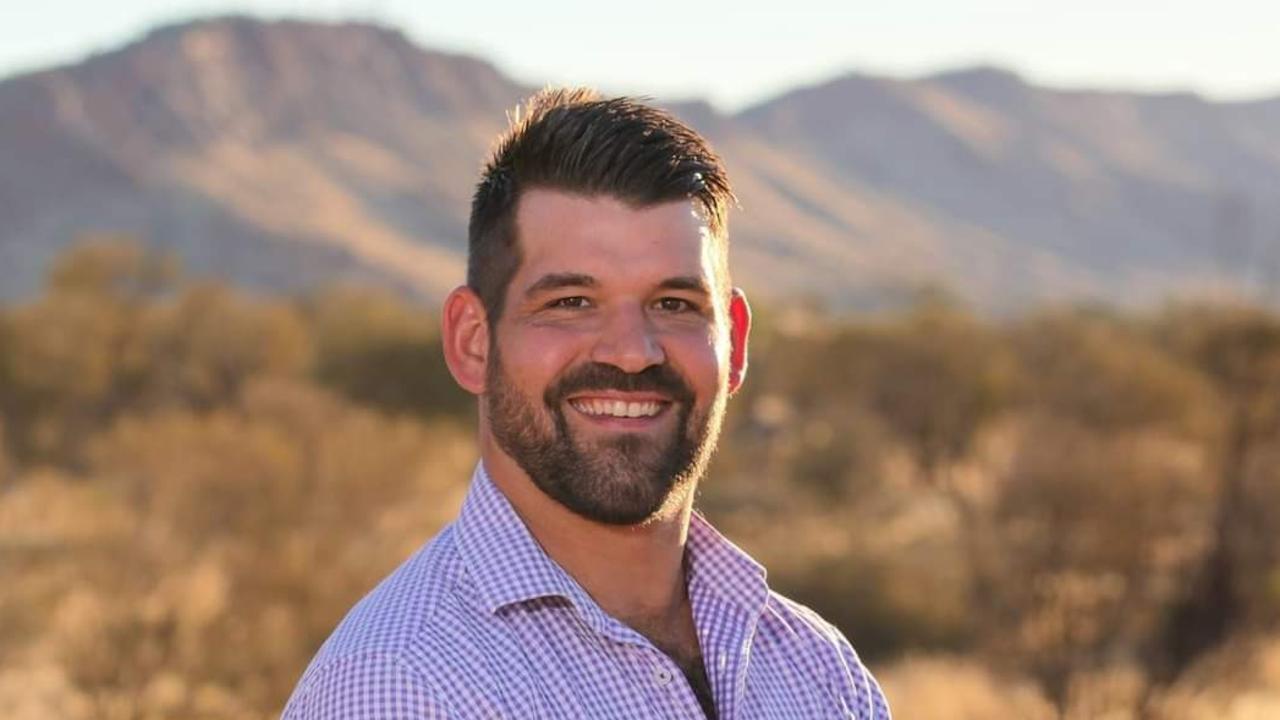 Alice Springs Mayor Matt Paterson wants the AFP or the military called in. Action for Alice 2020 founder Darren Clark says crime in the Australian town is the worst he has seen in 25 years. Picture: Supplied 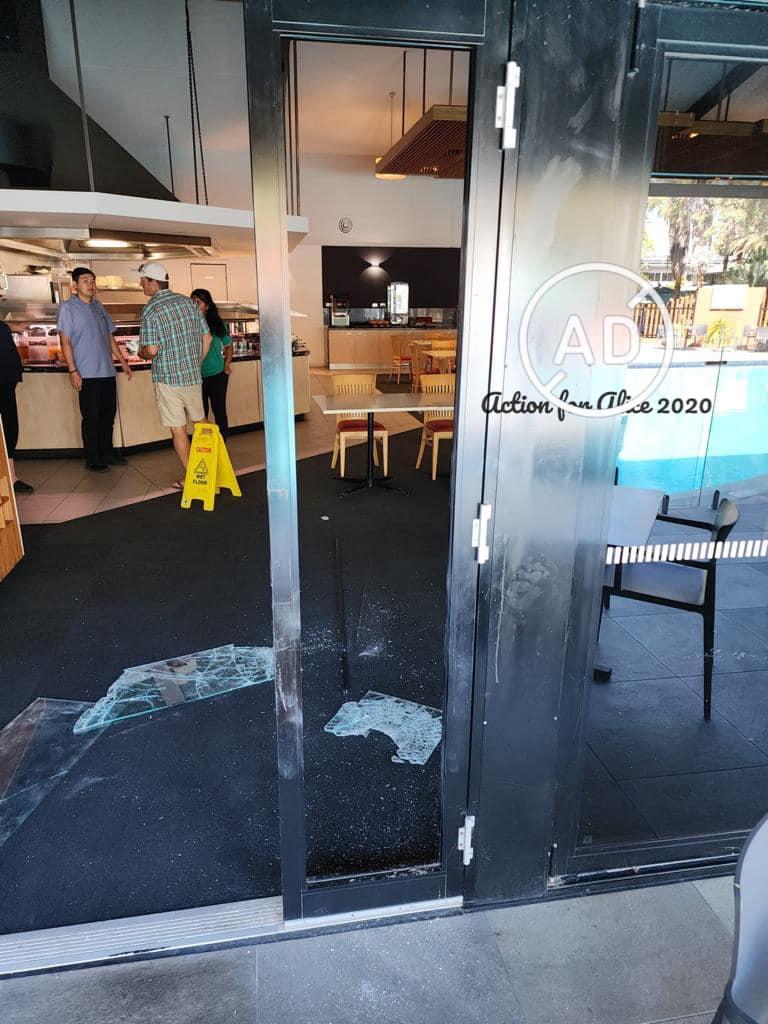 “We have seen many businesses broken into and smashed up.”

Since then, more than 200 people have been arrested and more than 300 infringement notices have been issued.

But the territory’s police commissioner Jamie Chalker vehemently rejected calls for the ADF to be deployed.

“We’re not going to arrest our way out of that,” he told ABC Darwin.

“I’m not sure the imagery of Australian soldiers … dealing with First Nations people in a way that sees them having to effect arrests of them and place them in vehicles and the like is really the imagery we want for Australia.”

A broader conversation, he said, was needed about what is driving the crime and noted the increase in alcohol-related harm since the end of long-term alcohol restrictions in the Top End.

“This is not simply a police matter,” he said. 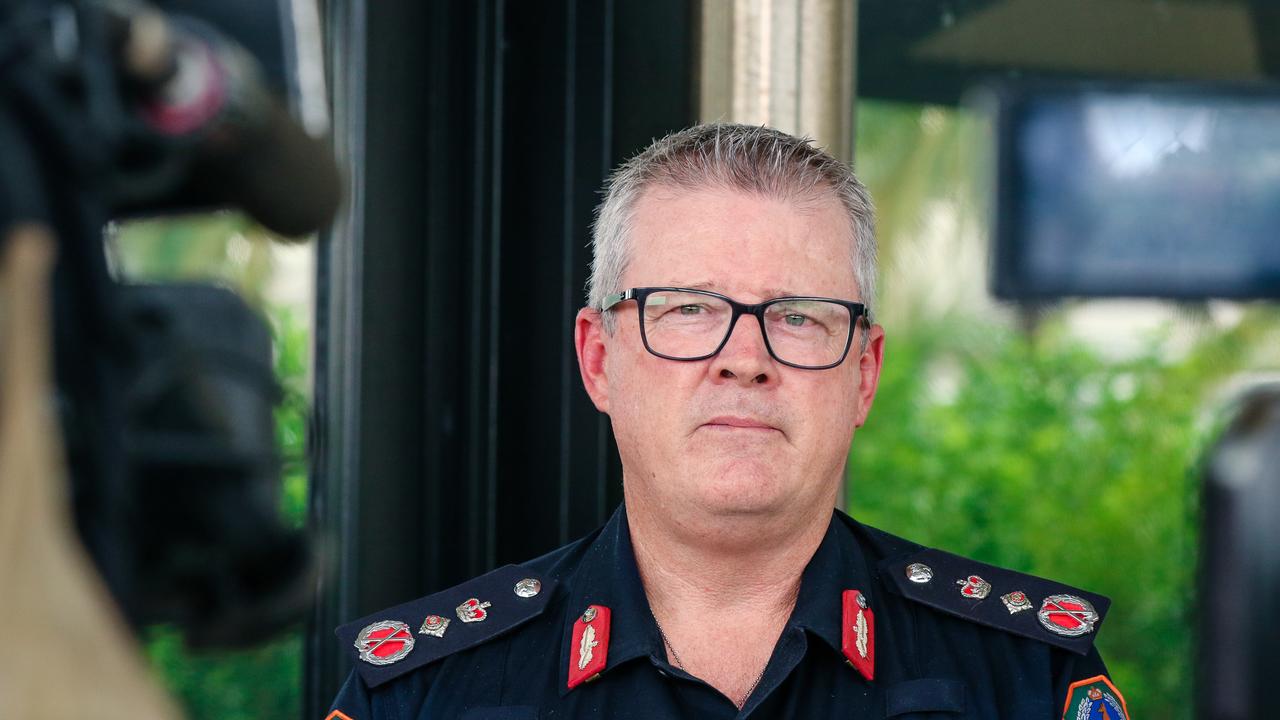 As pressure mounts for the federal government to intervene, the Prime Minister’s office confirmed Anthony Albanese will travel to the remote town.

He will meet with Chief Minister Natasha Fyles and former leader, and now Lingiari MP, Marion Scrymgour and speak with members of the Central Australian Aboriginal Congress.

Mr Albanese was reportedly planning to visit the town last December before being struck down by his second Covid diagnosis.

In an open letter to the Prime Minister, Country Liberal senator Jacinta Nampijinpa Price implored him to support her legislation to reinstate alcohol bans.

“Territorians aren’t stupid we knew lifting the Stronger Futures Legislation would cause absolute chaos and it has,” she said.