An outspoken opponent of an Indigenous Voice to Parliament has called on the government to add a question to this year’s referendum to settle the Australia Day date debate.

Nationals senator Matt Canavan said he was “getting a little bit sick” of discussions over January 26, which each year start “before Christmas … before we even get hot cross buns in the shops”.

Senator Canavan, who along with his party is opposed to the Voice, said adding the question to this year’s referendum wouldn’t cost a thing.

“Let’s settle it. Add this question to the referendum of the Voice later this year,” Senator Canavan told Nine.

“It will cost nothing to say ‘Do you want the date to stay on January 26’, and let the people decide.

“What seems to be happening is a bunch of woke elites … (are) seeking to change and undermine our national day against the wishes of the people. Let’s let the people decide.” 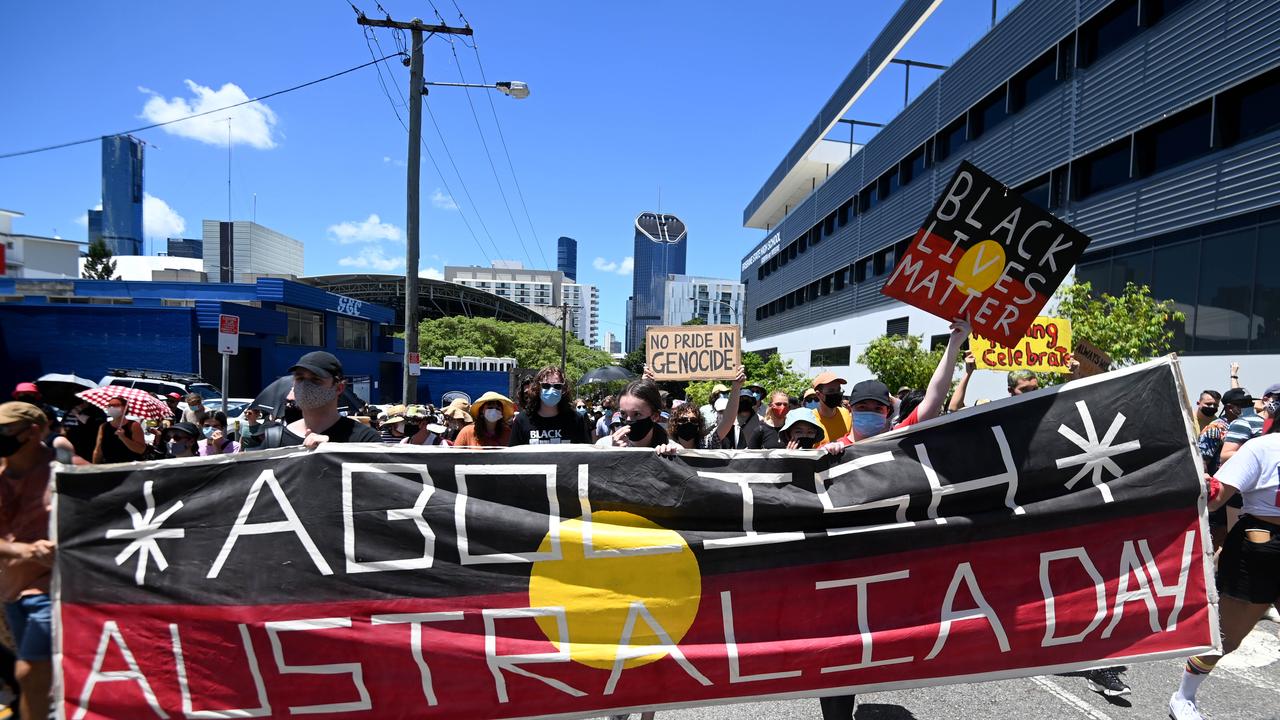 She said she believes more Australians would be willing to change the date if there was greater awareness of the real history of the treatment of Indigenous Australians.

“Australians have this view that Australia was settled peacefully; nothing could be further from the truth,” she told ABC News.

“We need to change our school curriculum. We need to educate Australians about the factual history of Australia and we need to stop the lying.

“This is why the Uluru Statement of the Heart proposes a Voice, the Makarrata which refers to treaties, and truth-telling, and the biggest lie of course is Australia Day.

“It is not the day that Australia was created. It was January 1, 1901. I think we can find an inclusive date and I think we can start to tell the truth about Australia’s history, and show some respect for all the survivors of the frontier wars.” Senator Matt Canavan says adding a question to the Voice referendum about Australia Day would settle the date debate once and for all. Picture: NCA NewsWire / Gary Ramage

Prime Minister Anthony Albanese said he understood January 26 was a “difficult day” for Aboriginal and Torres Strait Islander people, but he had no proposal to change the date.

“I have one major change that I want – I say to people contemplating what their response will be to what has been put forward, can you imagine next year the counterfactual?” he said.

“Either we will have a constitution on Australia Day that recognises Aboriginal and Torres Strait Islander people as our first peoples in this country – that will be an act of reconciliation.

“Or, if the referendum is not successful, I think people know that will not be a moment that shows respect for Aboriginal and Torres Strait Islander people – that doesn’t show the maturity of us as a nation.”