Tributes are flowing in for Senator Jim Molan, who died at the age of 72 after battling cancer for several years.

The Liberal senator for NSW – the father of popular Aussie media personality Erin Molan – was first diagnosed in 2021 with an “aggressive” form of the disease.

Sad to wake to news of Senator Jim Molan’s passing. One of the smartest (and nicest!) people in Parliament, his whole life was spent as a passionate advocate for and defender of Australia. Will miss our chats, both on-air and off. Condolences to Erin and the entire family. RIP.

At the time, he announced he was taking leave from the Senate as he underwent treatment.

“I will be taking leave from the Senate for further testing to confirm the prognosis and to commence treatment,” he said in a statement released soon after his diagnosis.

“While this news has come as a shock, I have many reasons to be positive.

“I’m receiving the best possible care from my clinicians and have the love, support and prayers of my family.

“I have never been afraid to fight the battles that need to be fought and this is no exception.”

A former major general in the Australian Army, Mr Molan was a Liberal Senator for NSW since November 2019.

He passed away after a “sudden and rapid” decline in his health after Christmas. 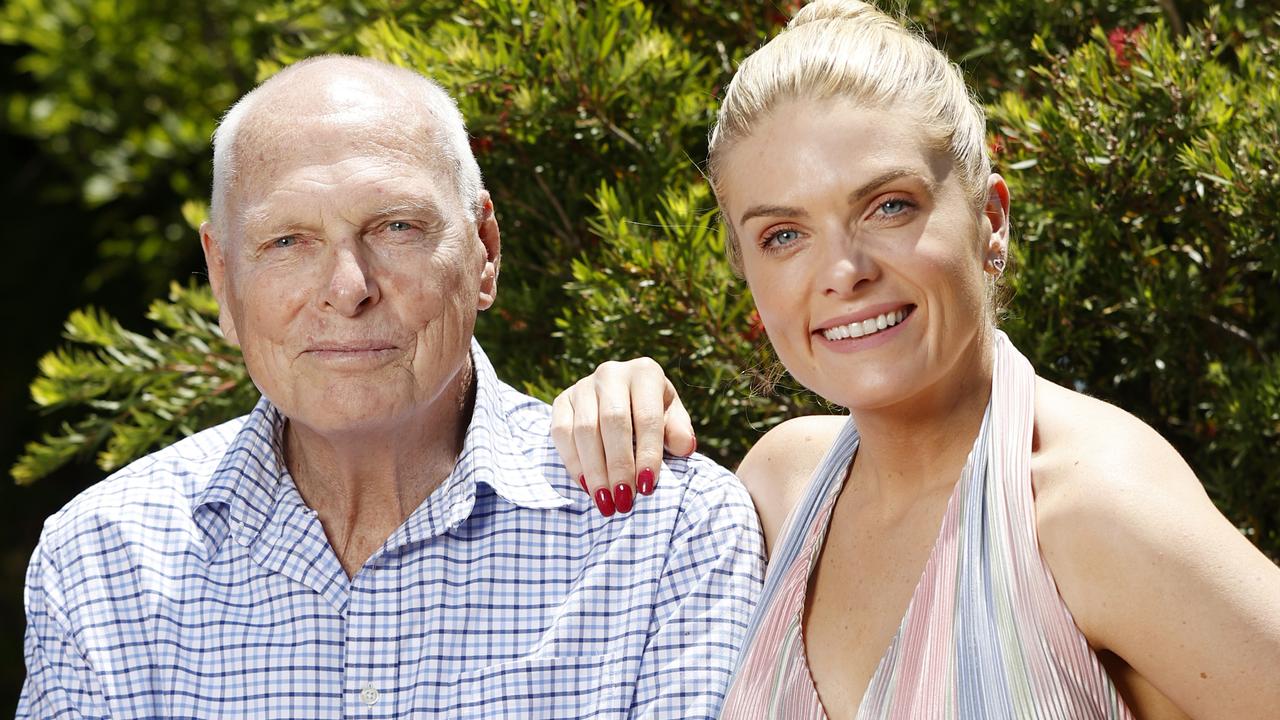 Erin Molan, pictured with her father Jim Molan in 2021 at their family home outside of Canberra. Picture: Jonathan Ng

The Daily Telegraph’s national affairs editor James Morrow was one of many to post tributes to Mr Molan on social media, describing him as “one of the smartest (and nicest!) people in parliament, his whole life was spent as a passionate advocate for and defender of Australia”.

Space Industry Association of Australia CEO James Brown also paid tribute to his friend, describing him as a “great patriot” and an “unstoppable force”.

Jim Molan was a great patriot, a deep thinker, an unstoppable force, and a good friend. We will miss him. pic.twitter.com/8UKnszih34

And Prime Minister Anthony Albanese has also shared his condolences, describing Mr Molan as someone who “lived his life in service of our country”.

“He was a man of principle and a politician of conviction. My condolences to his loved ones, colleagues and friends,” Mr Albanese posted on Twitter.

Mr Molan’s family confirmed the news in a statement on Tuesday morning.

“With profound sadness, we share that following a sudden and rapid decline in health after Christmas, Jim died peacefully on January 16 in the arms of his family,” the statement reads.

“He was many things: a soldier, a pilot, an author, a volunteer firefighter and a senator.

“Most of all, he was an adored husband, father, grandfather and brother. 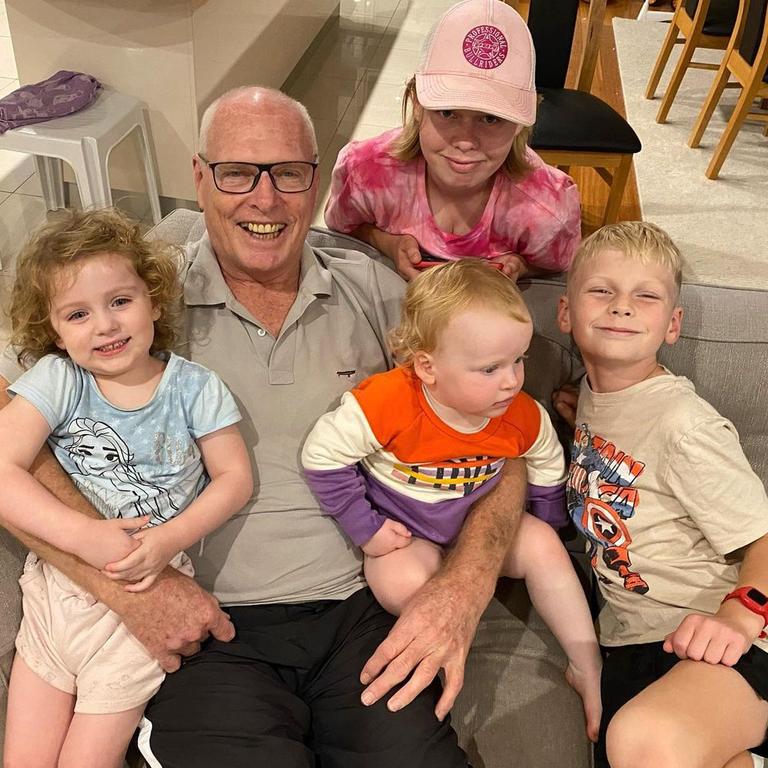 “Our loss is immeasurable but we are confident in our memories of a full life courageously lived, devoted to family and in service of the country that he loved.

“We thank you for your thoughts and prayers and for respecting our privacy at this difficult time.”

Senator Molan served in Iraq before retiring from the army after a 40-year career.

during the dual citizenship saga, and was re-elected at last year’s federal election.

Mr Molan is survived by his wife Anne and four children.