Australians should find some comfort Covid-19 won’t ruin their summer despite the onslaught of a fourth wave approaching.

Cases are now being recorded weekly, with the latest data released on November 18 stating 79,743 cases were confirmed across the country.

The data shows cases have been climbing since early October, with recorded cases increasing by 38.3 per cent increase compared with the previous week.

There were 27,869 people across NSW diagnosed with Covid-19 during the same period.

Official modelling predicts NSW and Victoria will reach their peak around early December.

However, Monash University’s epidemiological modelling unit Associate Professor James Trauer told NCA NewsWirethat while it was “quite hard” to predict how bad the wave would be, Australians can expect a “much less severe epidemic summer” than previous years.

“So far we haven’t really seen an uptick in deaths at all, but that may still be coming,” he said.

“We’re relying on immunity and we should continue to do that. Even if we did get a bigger epidemic, topping up vaccines and getting onto preventive antiviral (is key).

“There’s no role I can see for community-wide measures.”

Last week, NSW Health changed its Covid-19 risk rating from green to amber, while Covid cases in NSW and Victoria have doubled in just a fortnight.

Professor Trauer said the latest variants and those that could arrive in Australia in the coming months shouldn’t be as severe as the BA. 1 and BA. 5 strains from earlier in the year. 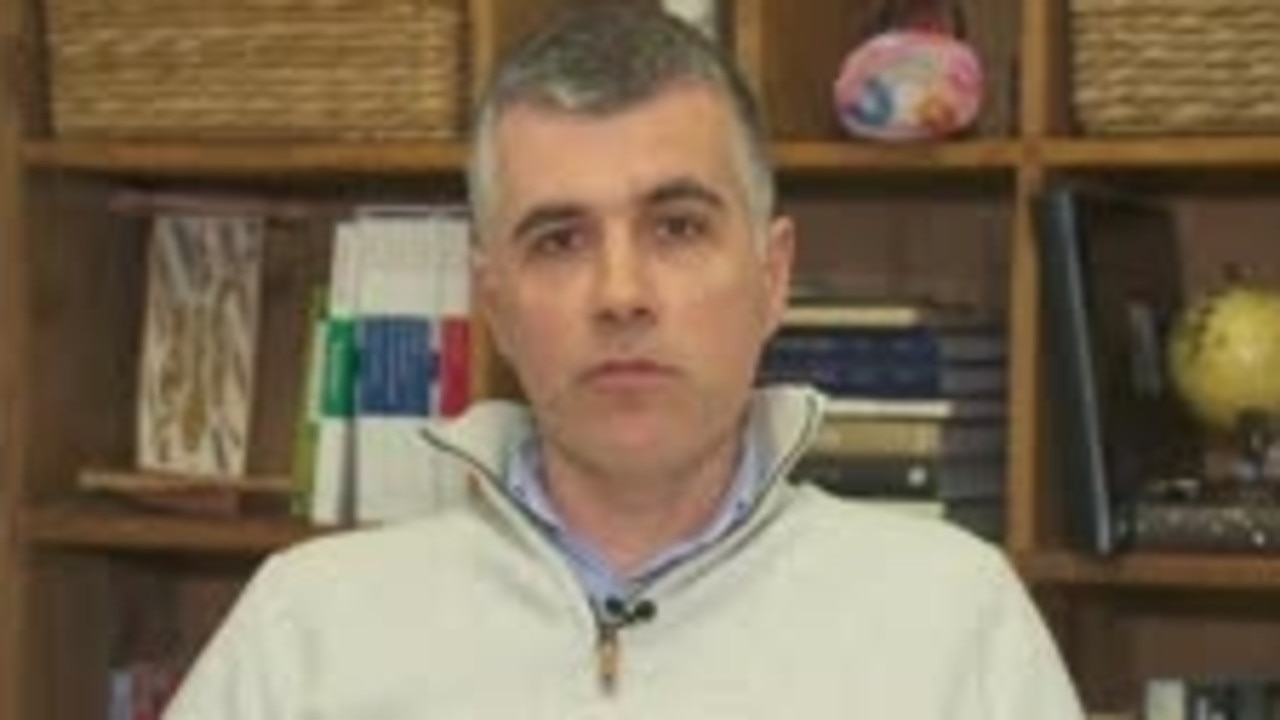 With 97.3 per cent of the population vaccinated with at least one dose, Professor Trauer said he expected in the coming years that Covid waves would “ultimately become a seasonal thing”.

“We’ve got this variant soup that’s picked up similar mutations in parts of the world and it’s still variants that are driving the ebbs and flows,” he said.

“We’re going to see small epidemics that are milder, it won’t take too long.” Vaccination against Covid-19 has helped protect the majority of Australians from the virus, according to leading epidemiologists. Picture: NCA NewsWire / David Crosling

Professor Trauer said he predicted “within the next few weeks we’ll see the downward trend” of the wave but stated it was a “bit overconfident” to say the peak would happen in the first week of December.

He added the latest data set to be released on November 25 would provide a “better picture” of the weeks ahead.