The search for a swimmer who went missing off a notorious Victorian beach will enter its third day on Sunday.

A 20-year-old North Melbourne man remains unaccounted for after he went swimming with his younger brother at Gunnamatta Beach, on the state’s Mornington Peninsula, shortly before 7pm on Friday.

It is understood the pair’s father set out to rescue them when they began to struggle about 50m from the shore, but needed to be rescued by surf lifesavers, along with his 16-year-old son, when he himself encountered difficulties. 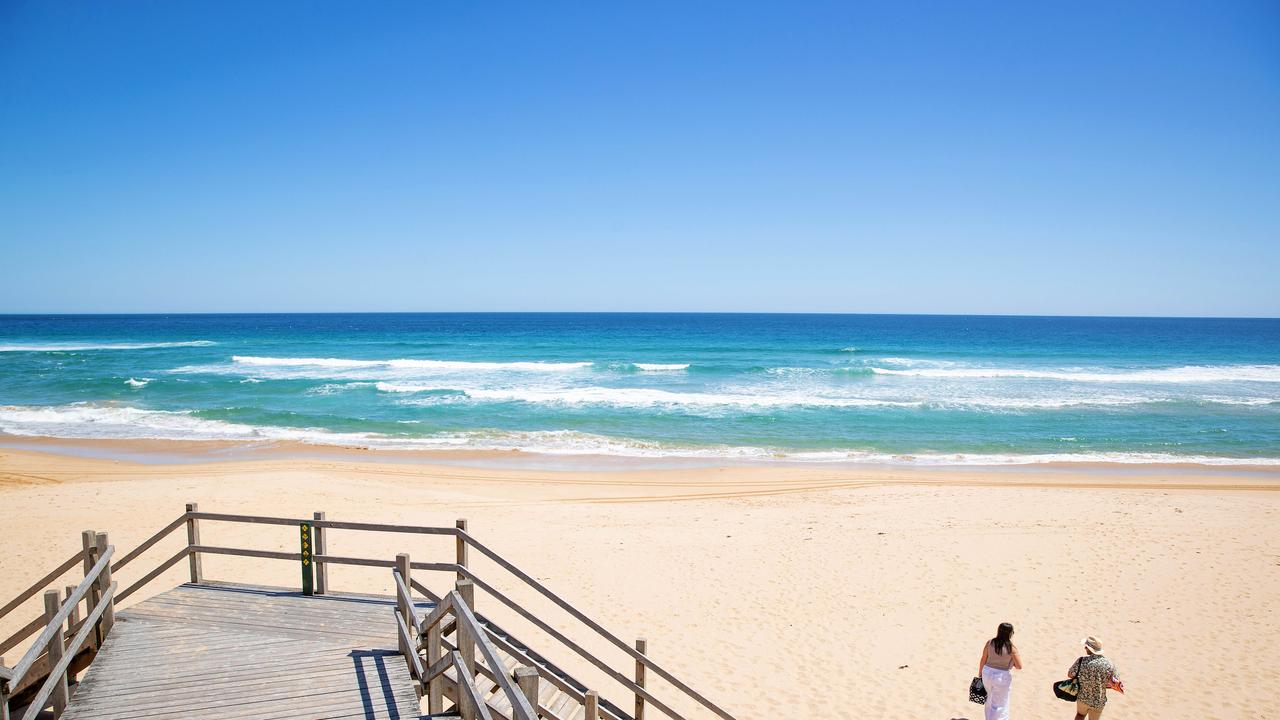 The search for a man who went missing off Gunnamatta Beach on Friday will continue on Sunday. Picture: Mark Stewart

The father, in his 40s, and his younger son were taken to Frankston Hospital on Friday night.

On Saturday, water police and air wing resumed the search for the missing swimmer across a significant area, from Rye Ocean Beach to Cape Schanck.

Gunnamatta Beach was closed for most of the day on Saturday.

Victoria Police Acting Inspector Ian Pregnell said on Saturday the swell was heavy and the winds were strong at the beach on Saturday. 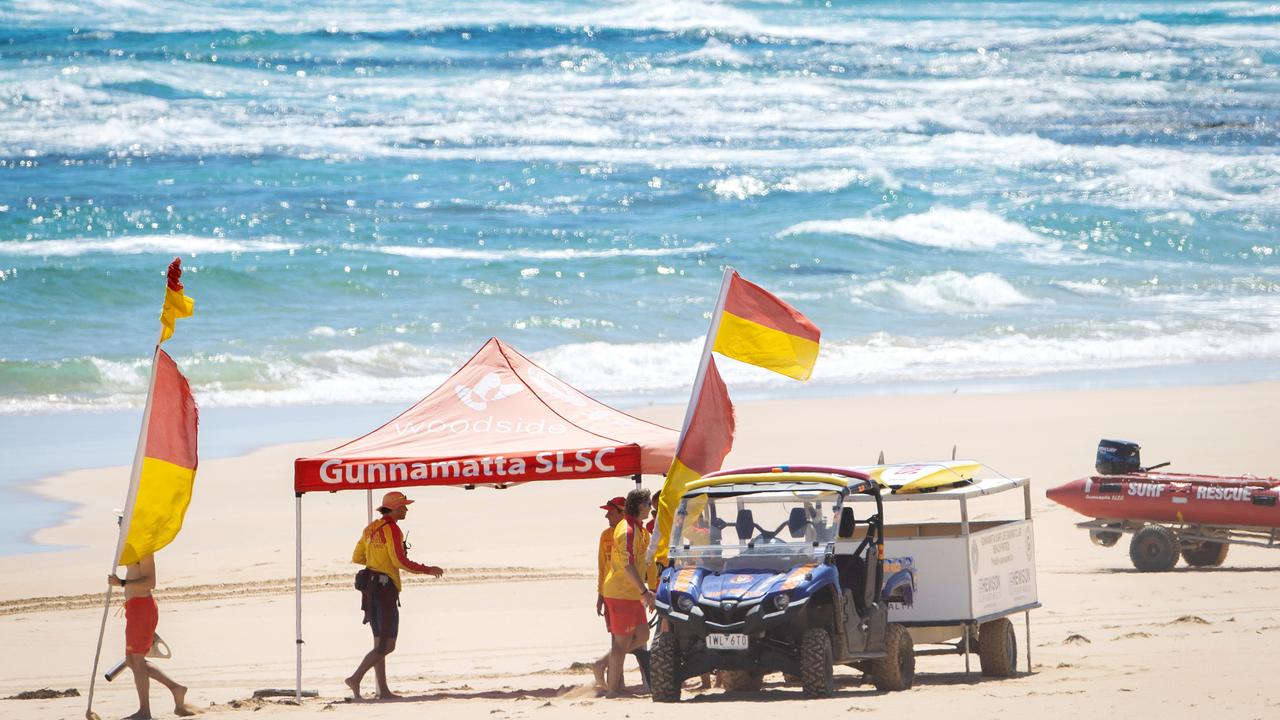 The 20-year-old North Melbourne man was swimming about 50m offshore with his younger brother shortly before 7pm on Friday when the pair began to struggle. Picture: Mark Stewart

“I can’t imagine what (the family) is going through,” Acting Inspector Pregnell said.

He said the family were tourists, staying locally at an Airbnb, and the rescue had occurred once Surf Lifesavers had finished for the day.

Life Saving Victoria state agency commander Liam Krige said it was a “rough and turbulent day” at Gunnamatta on Friday.

According to Beach Safe, Gunnamatta’s is a “highly hazardous” beach with a “wide, rip-dominated surf zone.”

Six people have drowned in Victoria since Christmas Day, including four in the three days following Christmas.