Police have finished extensively searching a Perth home for the remains of missing brickie Nicola La Falce, who vanished almost 30 years ago — but it appears nothing has been found.

A property on Barlee St in the affluent suburb of Mount Lawley became a central part of the investigation into Mr La Falce’s suspected homicide.

But on Friday, police said that search had been completed.

“The investigation remains ongoing and anyone with information to assist is asked to call Crime Stoppers on 1800 333 000 or make a report online,” police said in a statement.

A reward of $500,000 remains on offer for information leading to the arrest and conviction of anyone responsible for Mr La Falce’s suspected homicide. 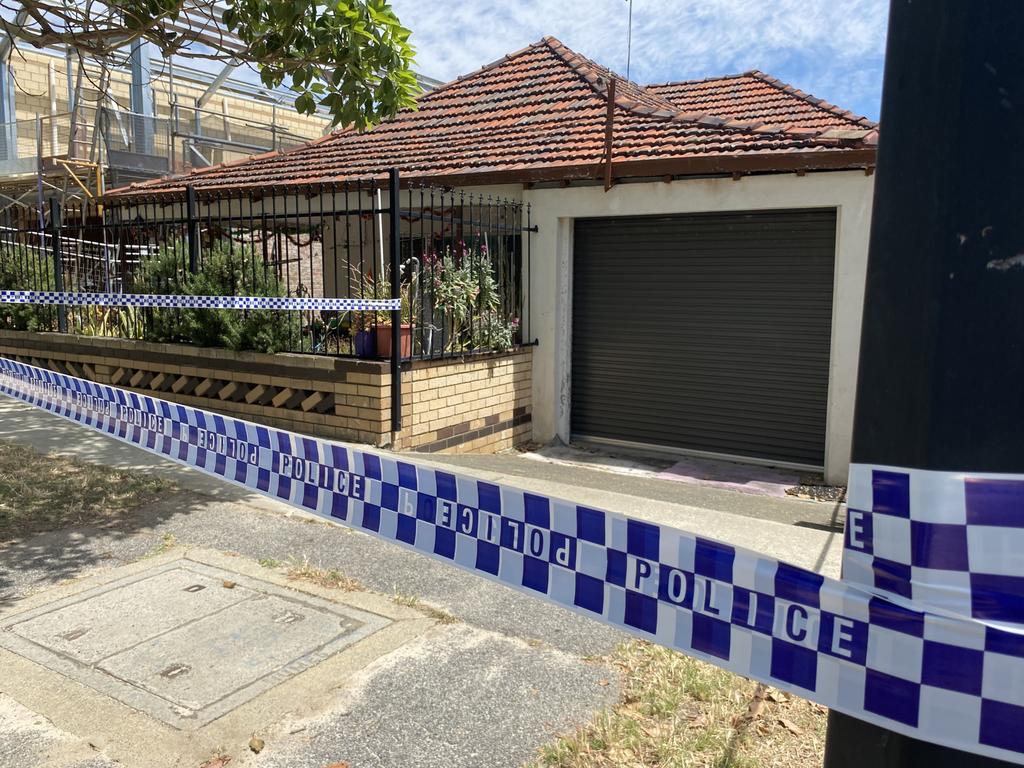 Police previously said the home had been searched before, but not to this extent.

A nine-month cold case review led detectives to believe Mr La Falce’s body might be buried in the backyard.

There was a delay during the search when asbestos was discovered at the site.

It had to be safely removed before the search could resume.

The home belongs to Giuseppe Minniti, the father of Pasquale Minniti, who was central to a corruption scandal which led to police minister John D’Orazio losing his job in 2006.

There are reports Mr La Falce once dated Mr Minniti’s daughter and was seen visiting the property. About 8.44pm, he received a phone call from someone police believe he knew and shortly after, he left the shop in his blue Ford Courier tray top vehicle.

There are reports that call was made from Mr Minniti’s home phone.

At 2.37pm the following day, Ansett Airlines received a telephone booking in Mr La Falce’s name to fly to Adelaide on January 14.

His vehicle was found in the long-term car park of the Perth Domestic Airport that day and the flight seat in his name was occupied – but police do not believe it was him. 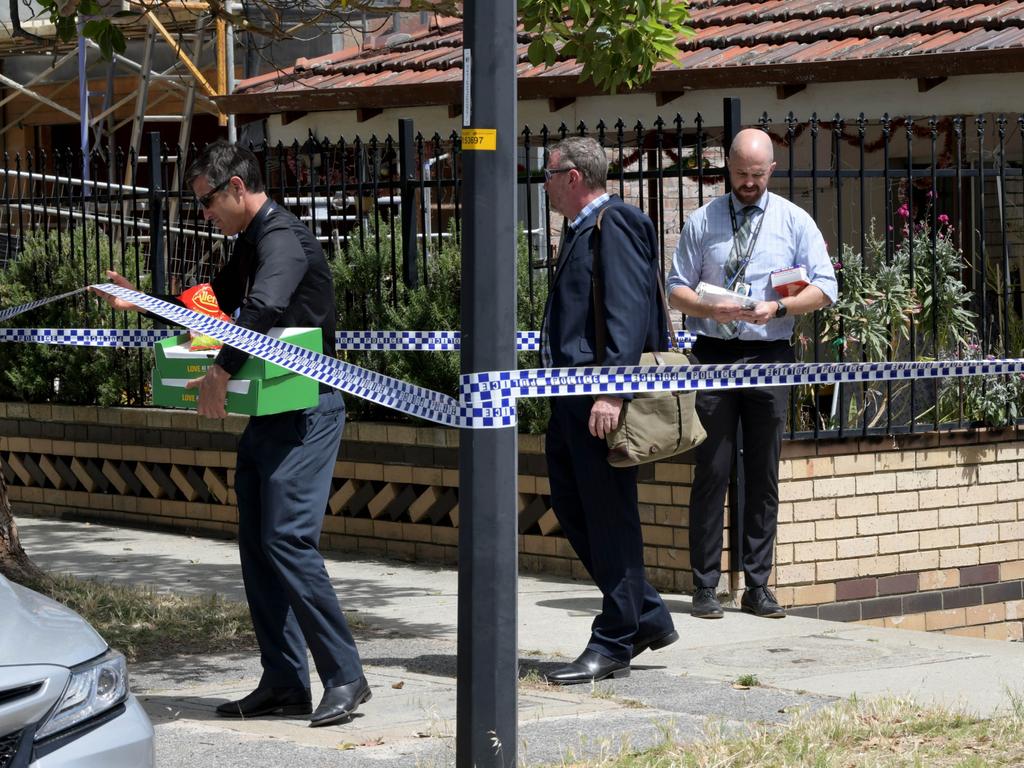 A reward is available for information that solves the case. Picture: NCA NewsWire/Sharon Smith

Mr La Falce’s emotional brother Antonio and sister-in-law Elise in Italy have publicly pleaded for anyone with information to contact police.

“He loved living life in his own lively way,” the brother said.

“He loved being the life of the party.

“We’ve had no information regarding his disappearance.

“We are asking anyone who may have any information or news of anything that happened that they please immediately report it to police.”