Police are desperately searching for a boy who has been missing for days from Queensland’s Ipswich region.

Brenden Hayes, aged 14, was last seen on January 14 in Bellbird Park and has not been in contact with his family for days.

His family and police are concerned for his welfare as his disappearance is out of character. 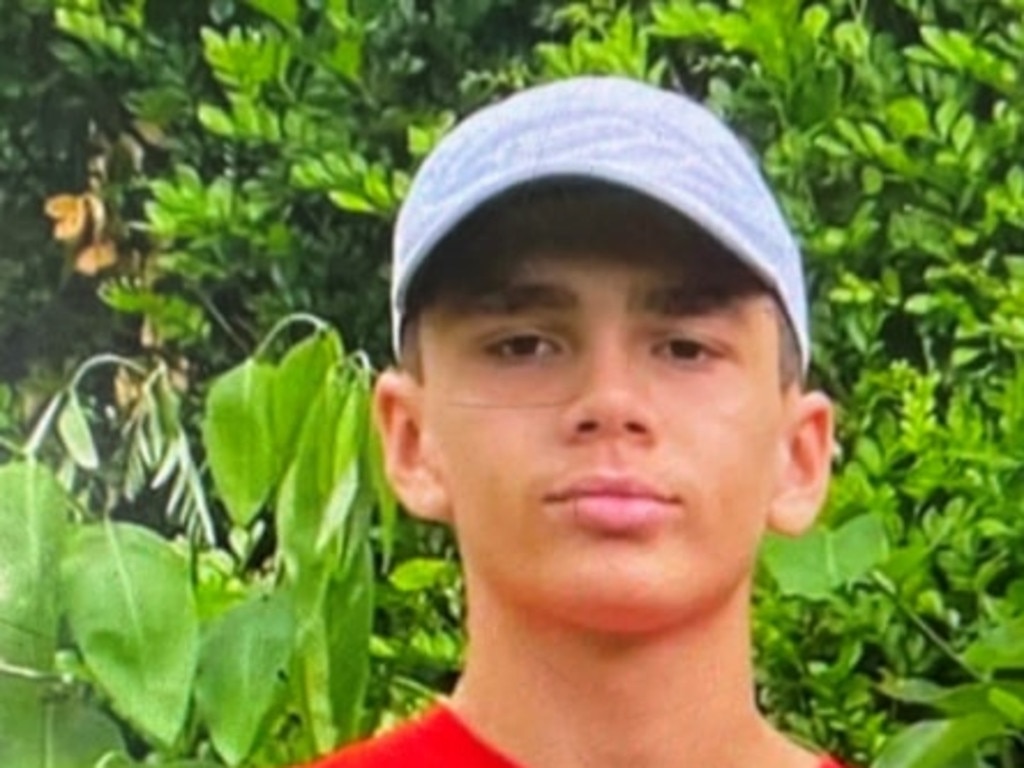 He was last seen on January 14 and has not been in contact with family since.

He was last seen wearing a red t-shirt and a blue baseball cap (pictured).

Police believe he may be in the Ipswich area.

A family member says he was last in contact with them on January 10.

Anyone who has seen the boy or has information regarding his whereabouts is asked to contact police.