Police have resumed a search for a missing 20-year-old who was last seen in the turbulent surf of a popular surf beach in Victoria.

On Friday, emergency services responded to calls after a man and two boys, 16 and 20, were reportedly struggling in the surf at Gunnamatta Ocean Beach at about 6.45pm.

A man and a teenage boy from North Melbourne were rescued as part of the multi-agency operation on the Mornington Peninsula. 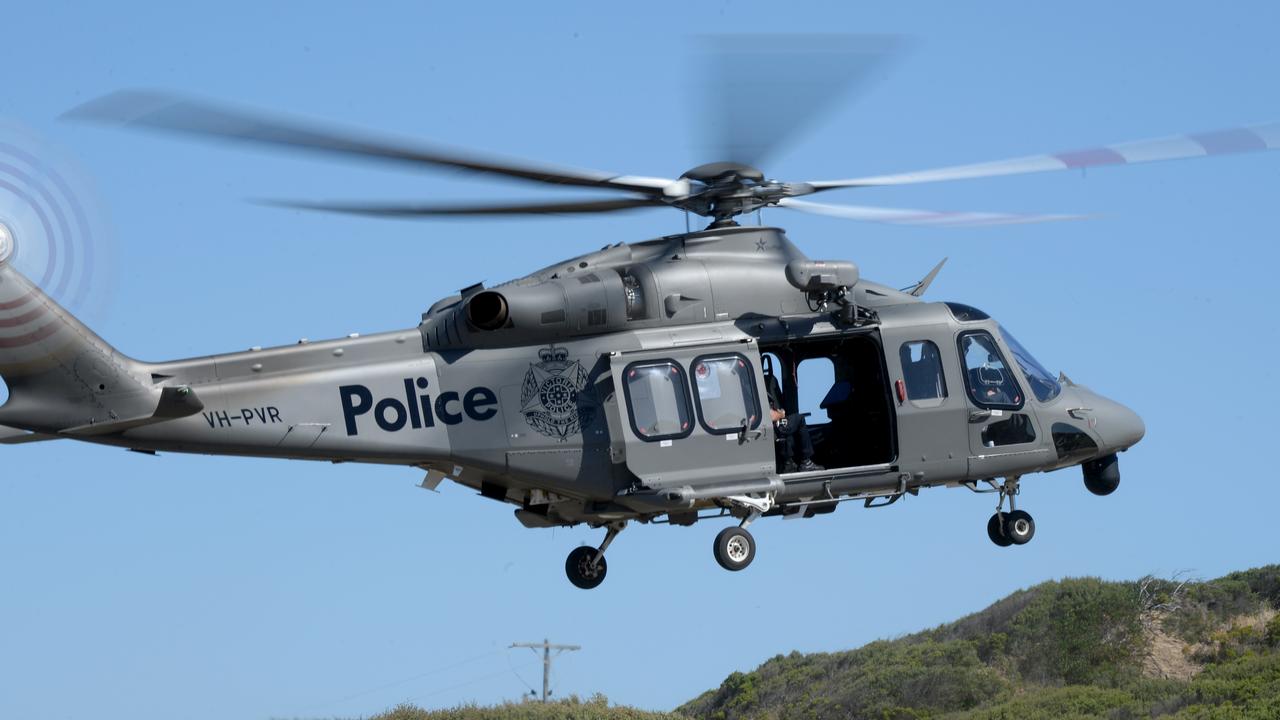 The pair were taken to hospital and treated for non life threatening injuries.

However, the 20-year-old remains unaccounted for.

Victoria Police Acting Inspector Ian Pregnell revealed two brothers had been swimming in the water on Friday when they got caught in the surf approximately 50m offshore.

The boys’ father was able to save the 16-year-old, but could not reach the 20-year-old.

The incident sadly occurred after surf lifesavers had finished for the day.

Acting Inspector Pregnell said there was a heavy swell and strong winds at the time.

The search for the missing 20-year-old has continued on Saturday and emergency services said they were staying positive.

“We’ve got SES doing a line search along the beach, we’ve got our search and rescue divers, we’ve got Surf Life Saving Victoria with their boats out here assisting,” Mr Pregnell said. 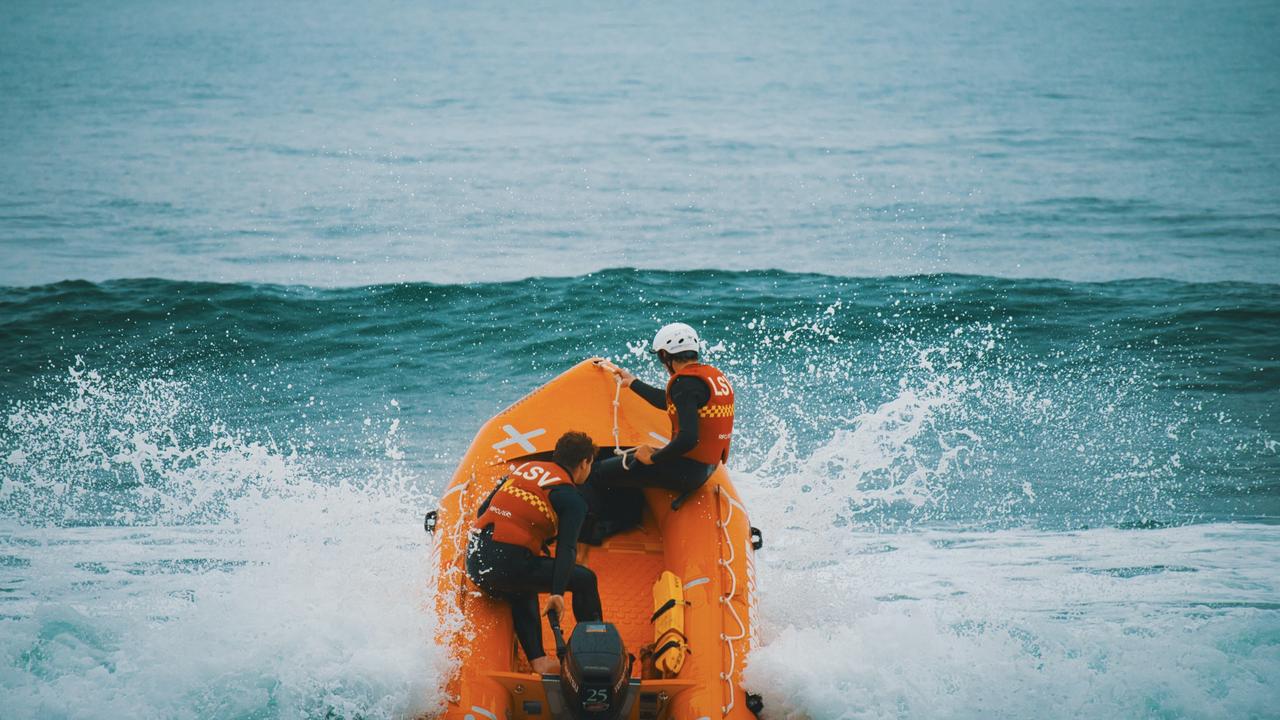 “It is still very much a search for a missing person, so that’s how we are treating it.”

“It was later in the evening so it was a pretty rough and turbulent day at Gunnamatta,” he said.