Two people were on-board a seaplane which reportedly crashed during takeoff at a popular tourist destination.

Queensland Police told NCA NewsWire they had responded to calls just after midday that the plane had gone down. 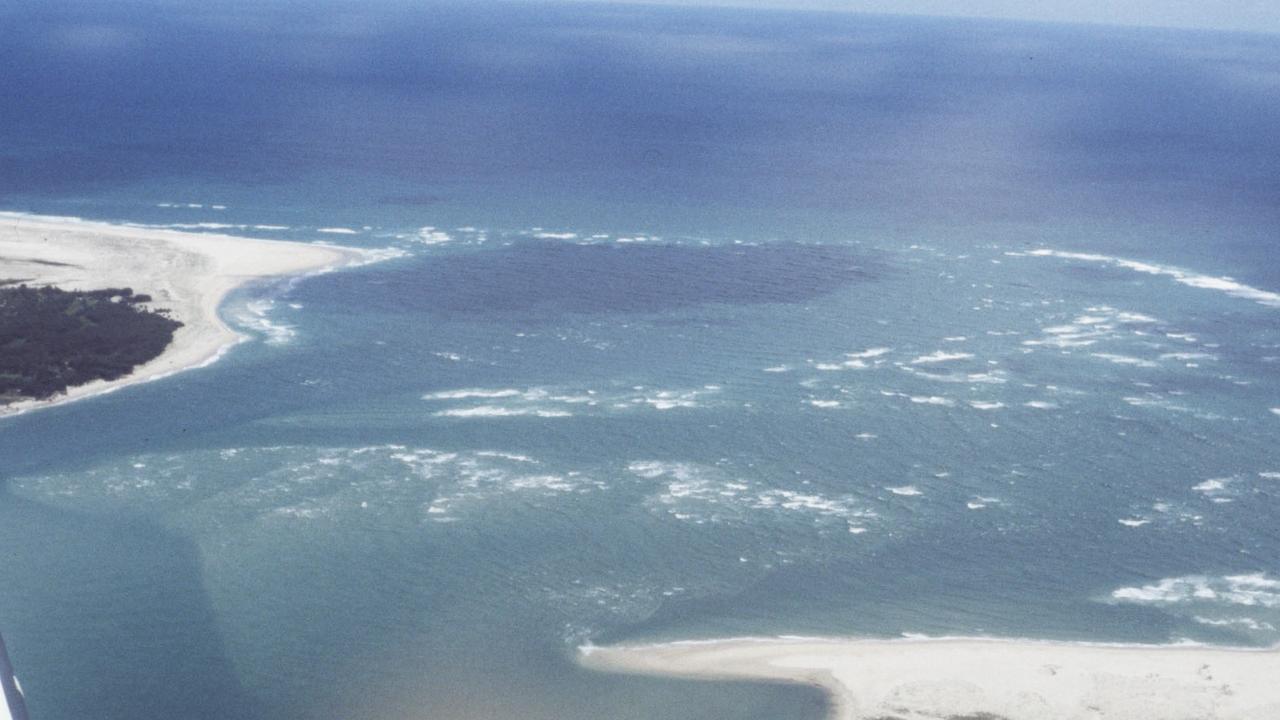 Two people were involved in a seaplane crash in Jumpinpin.

A police spokesperson said the two people on-board were safe and well and managed to escape injury.

Queensland Ambulance service confirmed they’d received calls relating to the matter, but were stood down.

#BREAKING: A seaplane has crashed into the water in Jumpinpin after taking off this afternoon.

The plane is currently upside down in the water.