Sydneysiders are warned not to eat seafood collected or caught in the Broken Bay area due to an outbreak of toxic algae bloom, with fears it could cause Paralytic Shellfish Poisoning (PSP).

Mussels and oysters should not be eaten as well as the guts of crabs and lobsters if they are caught by recreational fishers in the area according to the NSW Department of Primary Industries (DPI). 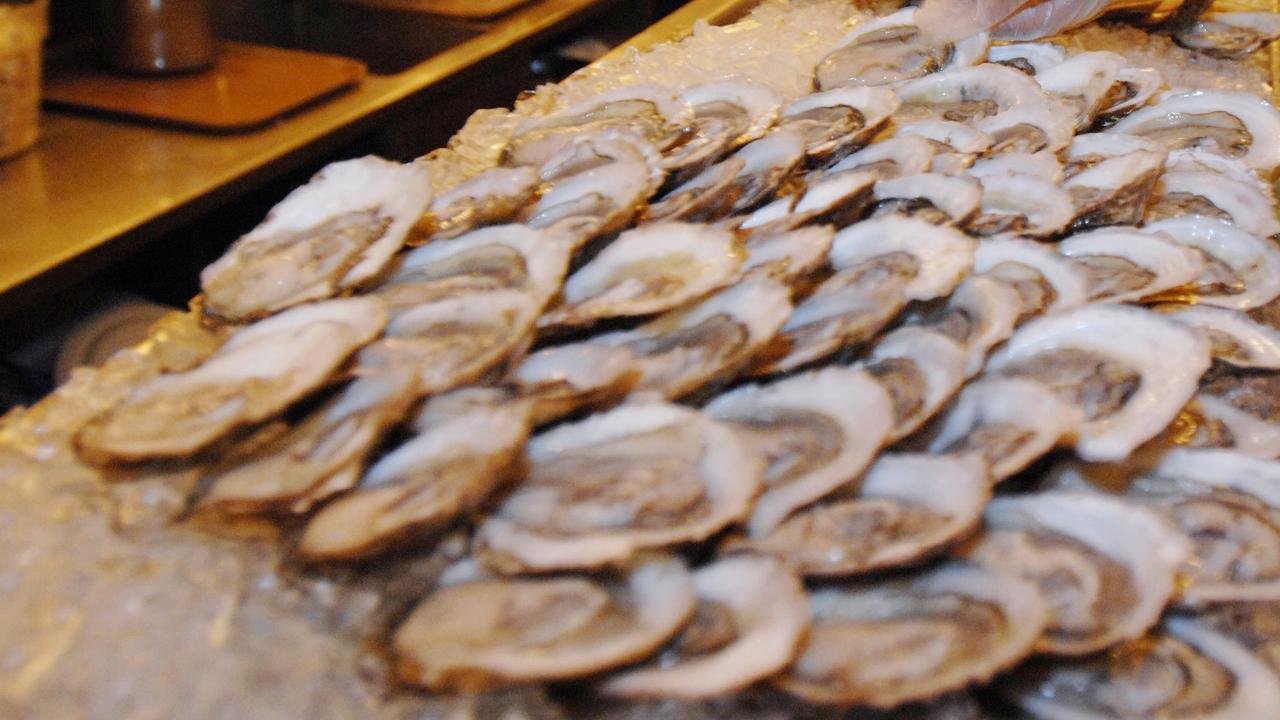 Oysters and mussels recreationally harvested from Broken Bay shouldn’t be eaten. The guts of crabs and lobsters also shouldn’t be consumed but the department has said that white meat is safe. (Photo by Susan Watts/NY Daily News Archive via Getty Images)

However, the department says that seafood available in shops and restaurants is “safe to eat because the NSW Food Authority monitors the safety of commercially harvested shellfish.”

Paralytic shellfish toxins are produced by certain toxic algae species and shellfish such as oysters, mussels, scallops, cockles and clams should not be taken or consumed from this area,” Dr Tracey said. 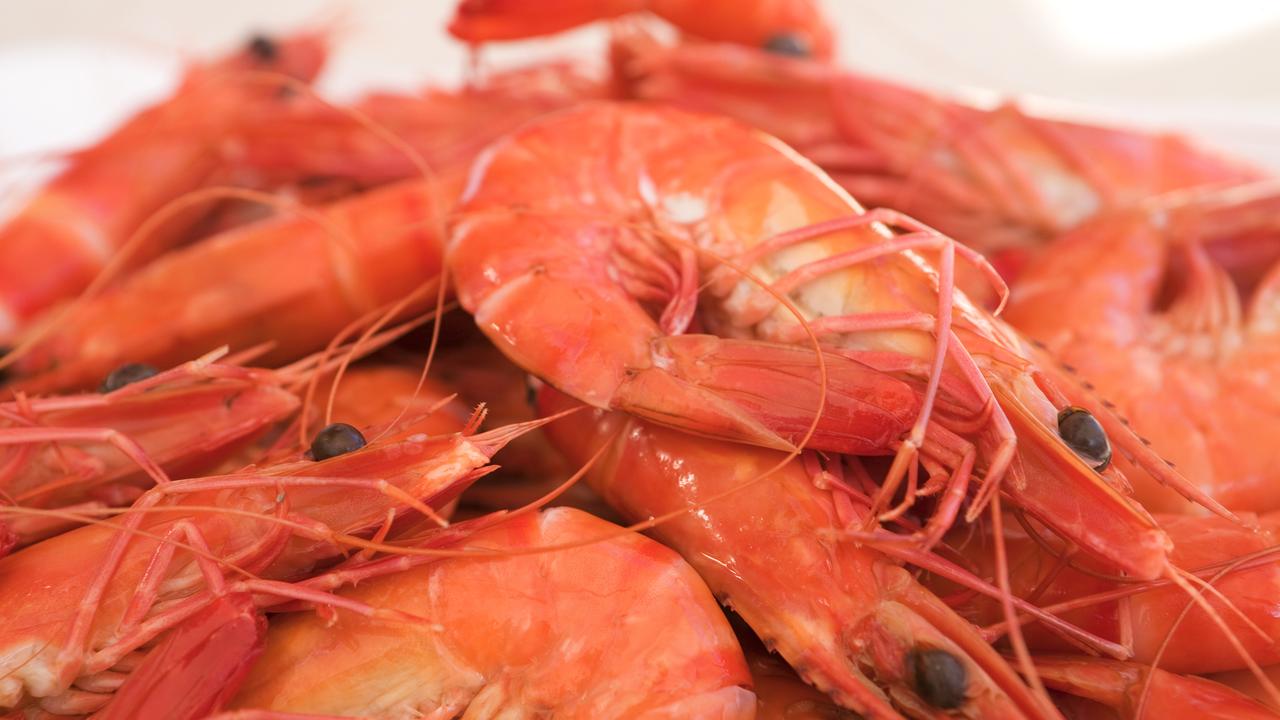 Aussies are warned to be careful with seafood around Christmas.

“With Christmas just around the corner, it‘s important that communities in the Broken Bay area take extra precautions when collecting and consuming seafood. Cooking the product does not remove the risks posed by this toxin.

“It is recommended that recreational fishers do not consume shellfish including bivalves (mussels and oysters) or the hepatopancreas (guts) of crabs and lobsters (white meat is safe to eat) caught in the Broken Bay area.”

Symptoms of PSP include numbness and a tingling/prickly feeling around the mouth, face and extremities, difficulty swallowing or breathing, dizziness and headache. 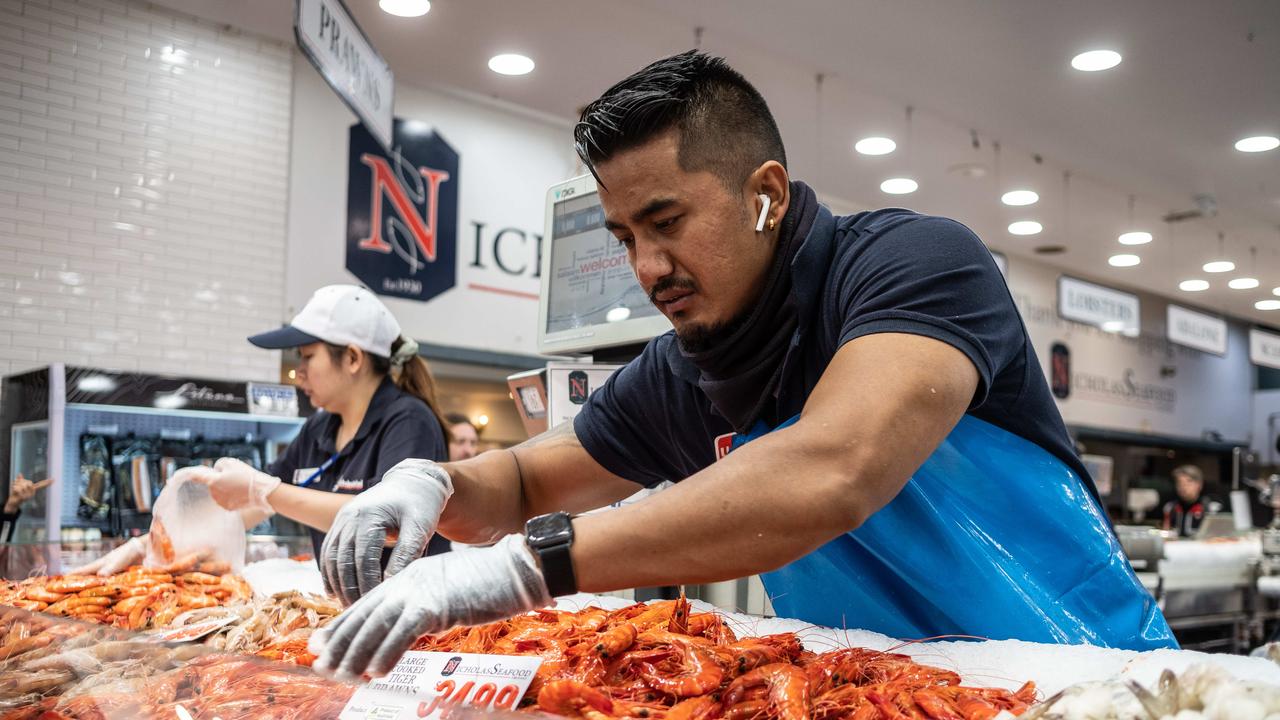 The department says that seafood available in shops and restaurants is “safe to eat because the NSW Food Authority monitors the safety of commercially harvested shellfish.” Picture: NCA NewsWire / Flavio Brancaleone

“Anyone experiencing these symptoms after eating seafood from or near the affected area should seek immediate medical attention,” Dr Tracey said.

“Paralytic Shellfish Poisoning is rare, but it is important that people follow this advice to avoid getting sick.”