A victim of one of Australia’s most harrowing theme park accidents has shared a message for a fellow survivor from her hospital bed.

Among those injured were Winnie De Silva and her nine-year-old son Leon, both from Geelong West. 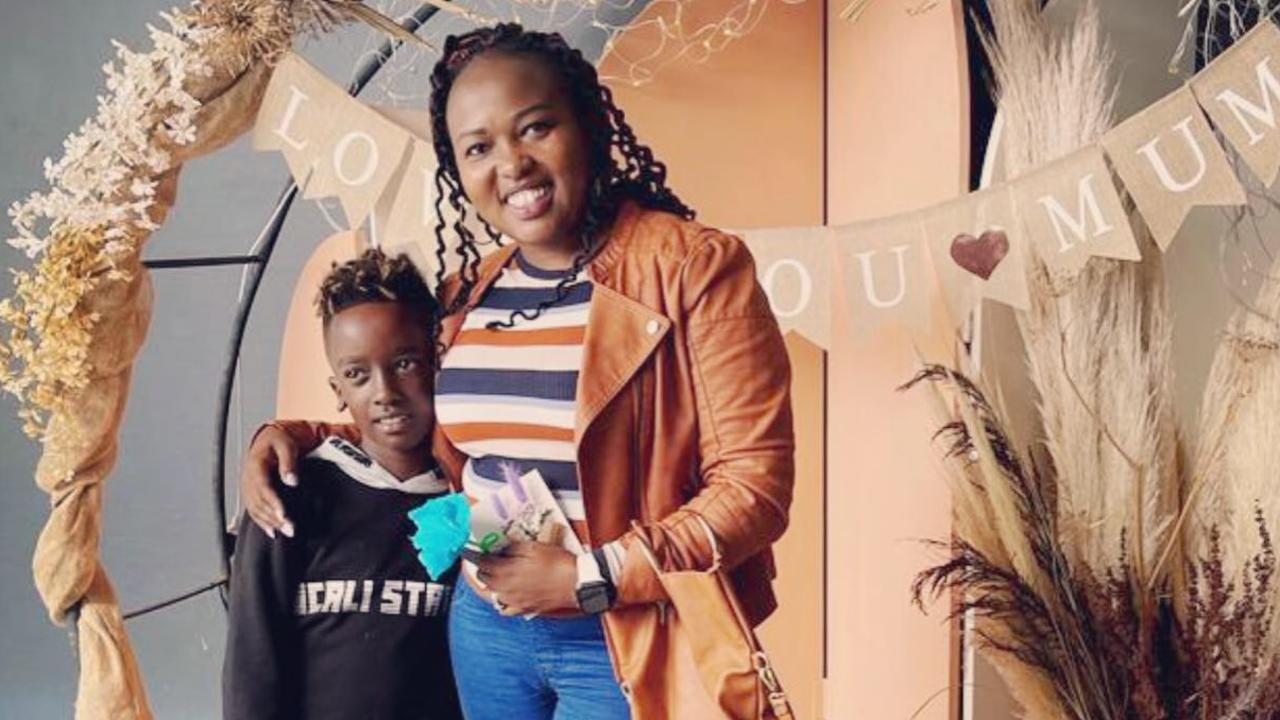 They are in hospitals across Queensland as they undergo treatment for life-threatening injuries.

On Tuesday, Ms De Silva’s husband Neil De Silva spoke to Sunrise and shared his wife’s message to young Nicholas as he lays in an induced coma on a life support machine.

Mr De Silva said it was a step-by-step process getting through the trauma of it all, but Ms De Silva had undergone surgery on Monday.

“She said the surgery was successful, it was quite a long one,” Mr de Silva told Sunrise.

“I spoke to her at about 6.30 in the morning and I could not speak to her again until about three or four in the afternoon. 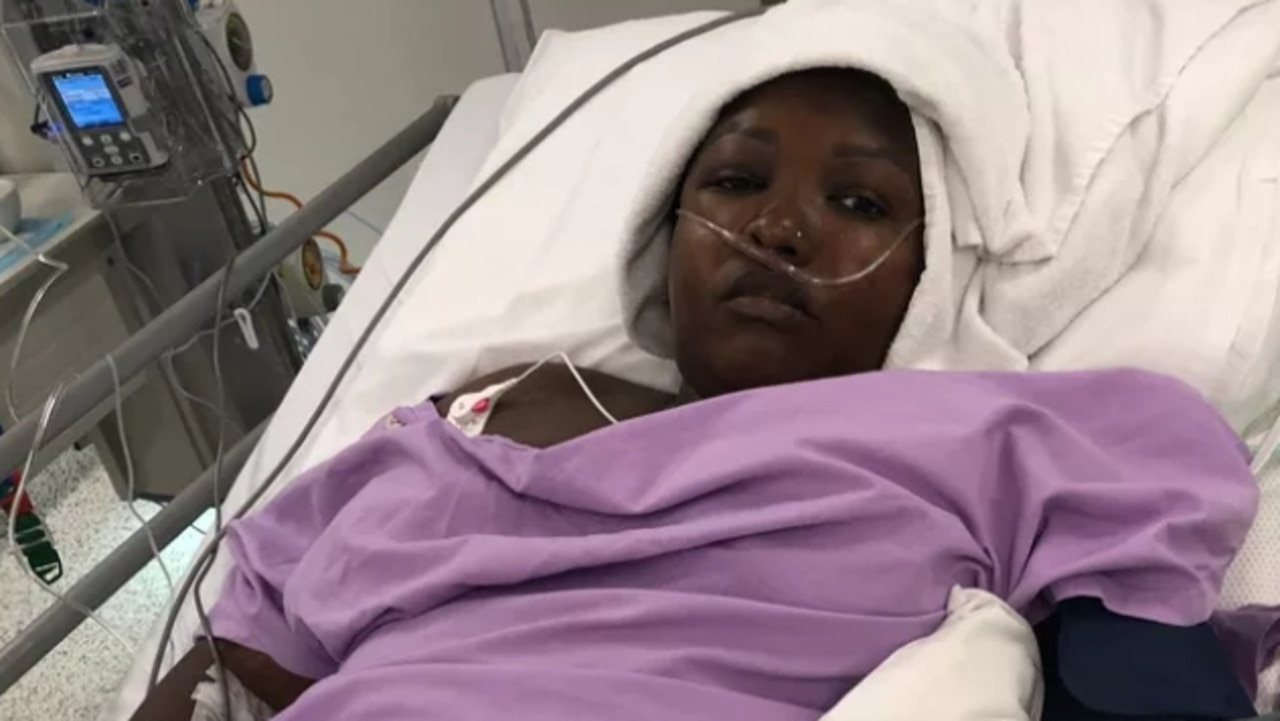 Winnie De Silva in hospital after she survived the crash. Picture: GoFundMe page

“She was in a lot of pain but her thoughts are with Leon, she is a tough girl.”

Mr De Silva said Leon was spending most of the time sleeping, but he was able to communicate with him.

“He said ‘Dad’ and he lifted his thumb, which is great, but he is mostly sleeping,” he said.

Mr De Silva said Leon was awake after being in an induced coma, and the moment he woke up was “amazing.”

“That was the best thing ever,” he said.

“You’re not sure, you hope and you pray but when you realise he can understand what you’re saying and you realise he will be all right, words do not give it justice.

“Leon is an active kid, he is really popular at school, he loves his sport, he is addicted to basketball, and he just started that this year.

“He is a good-natured and happy-go-lucky kid and now I realise he is a really tough kid. 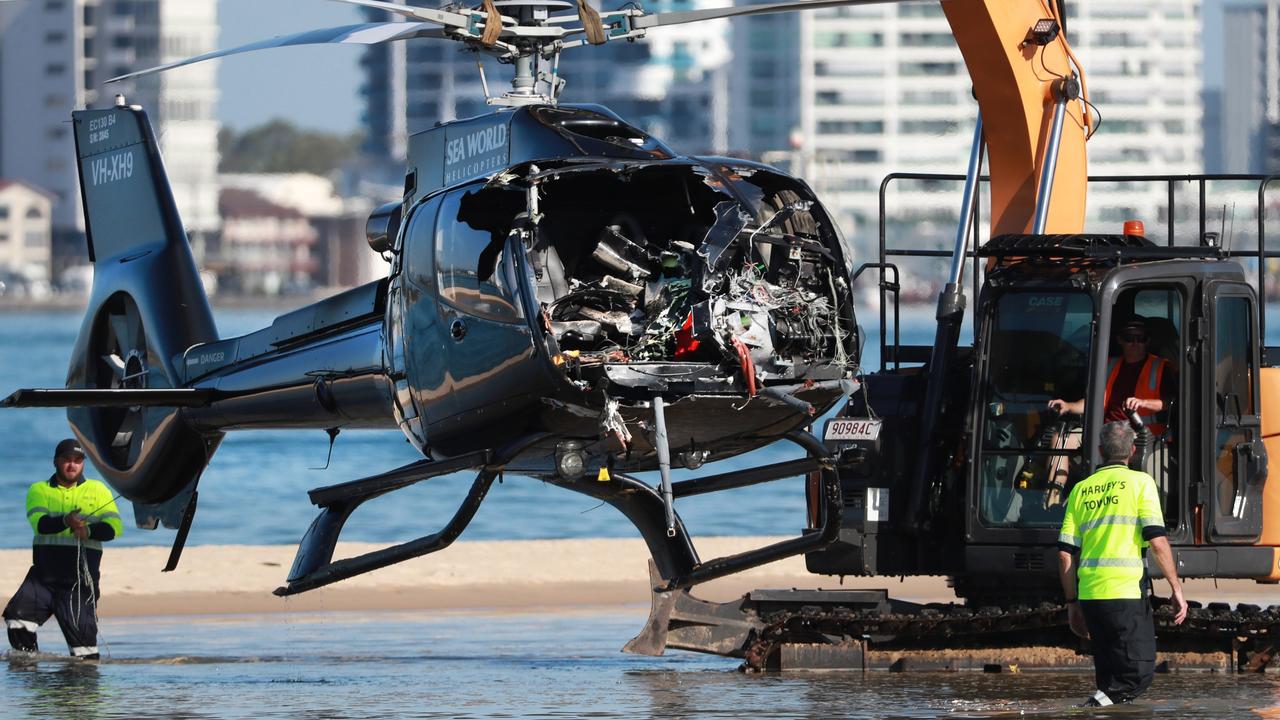 The crash occurred near Sea World on the Gold Coast. Picture Scott Powick

He said Ms De Silva had asked him to share a “very specific” message, as she had been reading all the comments and feedback from the public.

“She thanks everybody and she asked about Nicholas every day and she is praying for Nicholas,” he said.

The 10-year-old is fighting for life in hospital, having already lost his mother in the crash. 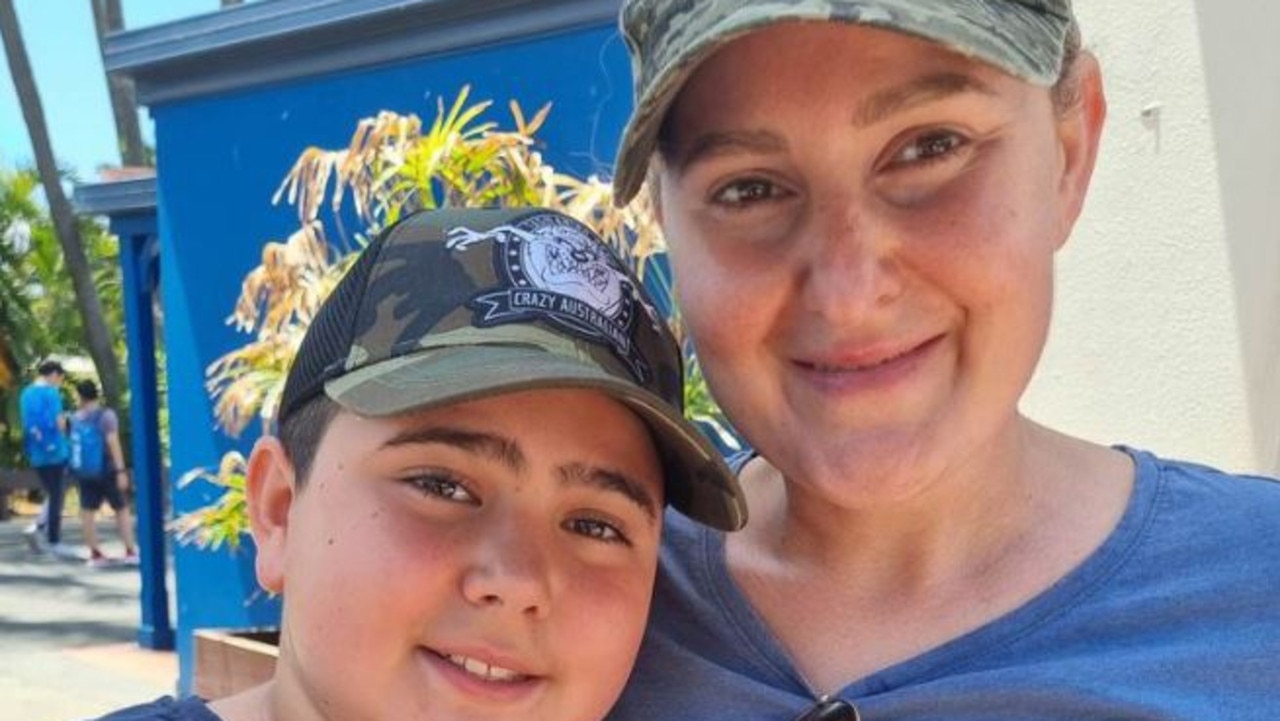 Nicholas Tadros with his mother Vanessa, who died in the crash. Picture: 9 NEWS

“There are a lot of people in church groups that are praying for them and she asked me to let them know that she is very appreciative of their prayers and would ask them to keep praying or keep Leon in their prayers,” Mr De Silva said.

“We are all hoping he makes a full recovery and I would also like to have a shout out to the Kenyan community. There are groups in each capital city of Kenyan people that assist others and they have offered a fantastic assistance to Winnie.”