Scott Morrison is hitting the lucrative international speakers circuit again, jetting out to Washington DC before Christmas to spill the tea on Australia’s relationship with China.

The former Prime Minister is billed as the star attraction at a new event being organised by a conservative think-tank, the Hudson Institute.

And while it’s unclear how much he is being paid to speak at the event, media reports suggest speakers can be paid up to six figures.

“Scott Morrison successfully led his nation through the most difficult and significant challenges Australia has faced since the Great Depression and the Second World War. 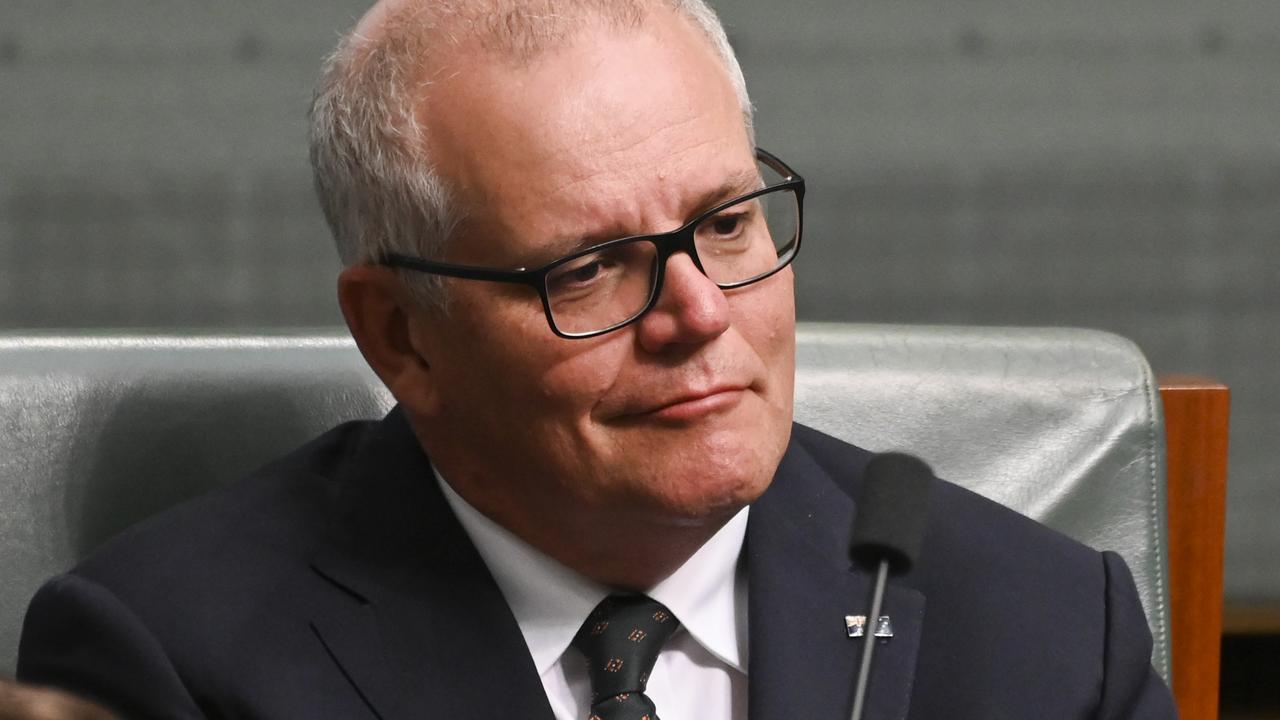 Scott Morrison MP will be in The States before Christmas for a speaking event. Picture: Martin Ollman

“On the international stage, Morrison was known for his leadership role to counter an increasingly assertive China in the Indo-Pacific region and beyond.”

The event is a closed-door, invite-only affair on December 6 in Washington DC.

The Hudson Institute also holds an annual gala that sells tickets that includes the $250,000 ‘Chairman’s Circle’ for 10 guests with a VIP at your table and a full-page ad and name listing in the evening’s program.

If it’s just you and a friend, you can secure the ‘VIP Couple’ package for $10,000 for two tickets and dinner for two.

Earlier this year, Mr Morrison was warned by Attorney-General Mark Dreyfus over “apparent extensive disclosures of cabinet information” in a new book Plagued, by journalists Simon Benson and Geoff Chambers.

“Several disclosures appear to have been made in contravention of the expectation of discretion regarding sensitive cabinet discussions, including the disclosure that the then-secretary of your department briefed cabinet on planning on Chinese economic coercion and that the national security implications of COVID-19 were further discussed at the National Security Committee of Cabinet and which includes alleged quotes from you and paraphrases discussions allegedly from those meetings,” the letter stated. 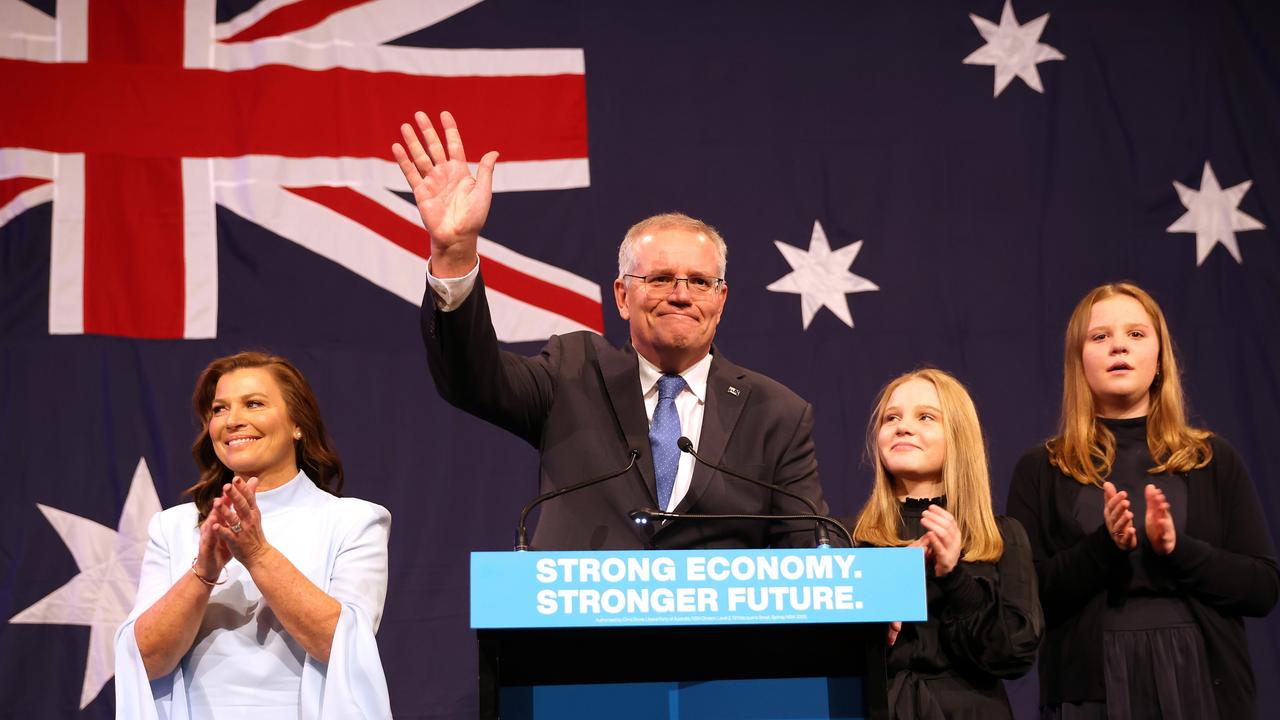 “Additionally, references to a ‘secret intelligence briefing’ from the Office of National Intelligence would appear to be contrary to the confidentiality of information from the intelligence and security agencies.”

“I trust there will be no further disclosures from your period in government that undermine national security and the integrity of the cabinet process.”

In a biography for the Worldwide Speakers Group, Mr Morrison is self-described as “the true definition of a leader with a 360 degree worldview”.

He is offering to speak – for a fee – on a variety of topics pertaining to China, including a stump speech on “Navigating the Indo-Pacific” which promises an “insider’s understanding” of “standing up to China”.

The former prime minister, who recently faced a legal probe into his decision to secretly appoint himself to multiple cabinet portfolios, has never disclosed exactly how much he is being paid for the events.

Mr Morrison has been criticised for skipping parliament to attend the event and urged to declare any payments in accordance with the rules. 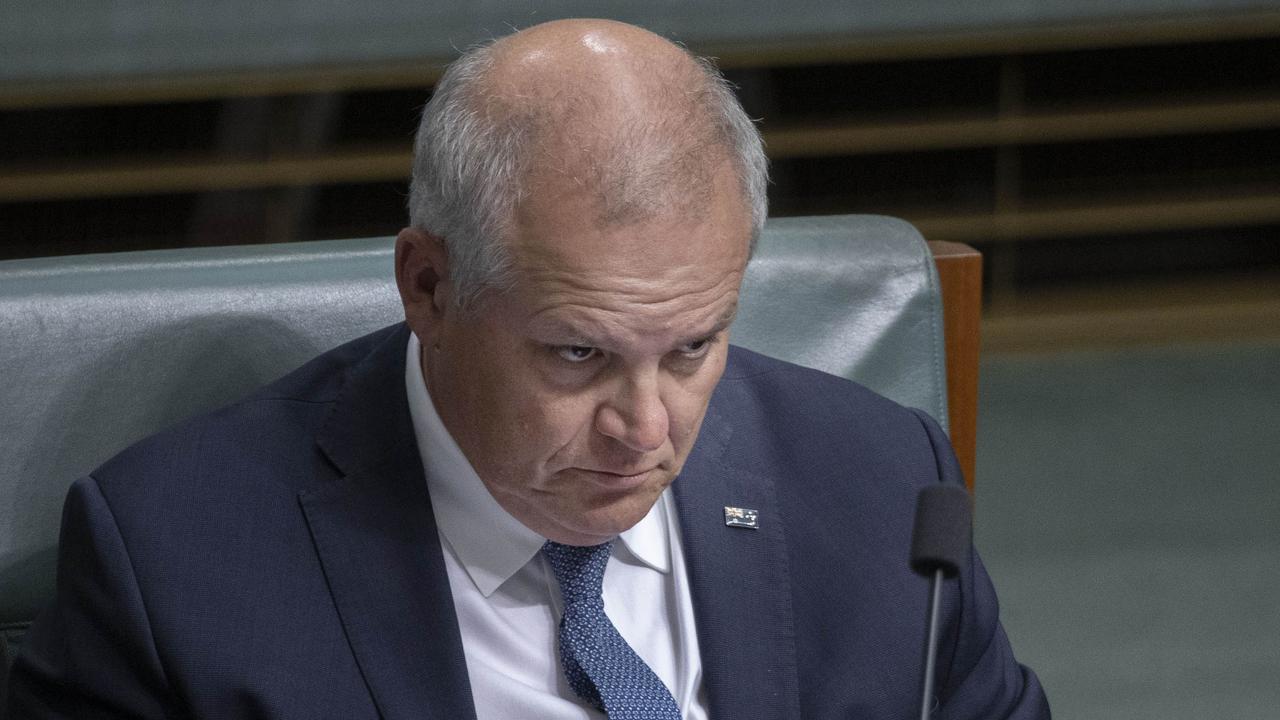 It’s not known how much Scott Morrison during is being paid for speaking gigs. Picture: Gary Ramage

But the new event, on December 6, is after parliament rises for the year.

This year, Mr Morrison also set up a new company called Triginta Pty Ltd, which is Latin for 30 and believed to be a reference to being Australia’s 30th prime minister.

On July 12, Mr Morrison was flown to Seoul in business class for free at the invitation of the Chosun Ilbo, the largest daily newspaper in South Korea.

He was also given free business class flights to Japan by the Worldwide Support for Development – a group linked to a Japanese billionaire Dr Handa Haruhisa – on July 24.

The billionaire who hosted the international conference was awarded an Order of Australia by the Morrison Government in one of its last acts.

His register of interests also confirms he has not one but two mortgages over the family home despite bringing home $500,000 a year as prime minister and $400,000 as Treasurer.

The register also reveals that Mr Morrison accepted free tickets from the Hoyts cinema in Cronulla to treat his now unemployed staff to a screening of Top Gun.