Scott Morrison’s role in the failed robodebt welfare compliance scheme is about to be put under the microscope.

The former prime minister has been called to give evidence at a Brisbane-based hearing of the royal commission into robodebt on Wednesday.

Mr Morrison is considered one of the architects of the program, which used an automated tool to calculate welfare recipients’ alleged debts by matching their reported incomes with data from the Australian Taxation Office.

He was the social services minister when the unlawful program was introduced in 2015 and the prime minister when it was disbanded in 2019.

Mr Morrison has been fighting to release confidential cabinet documents, which have been suppressed, to support his own defence. 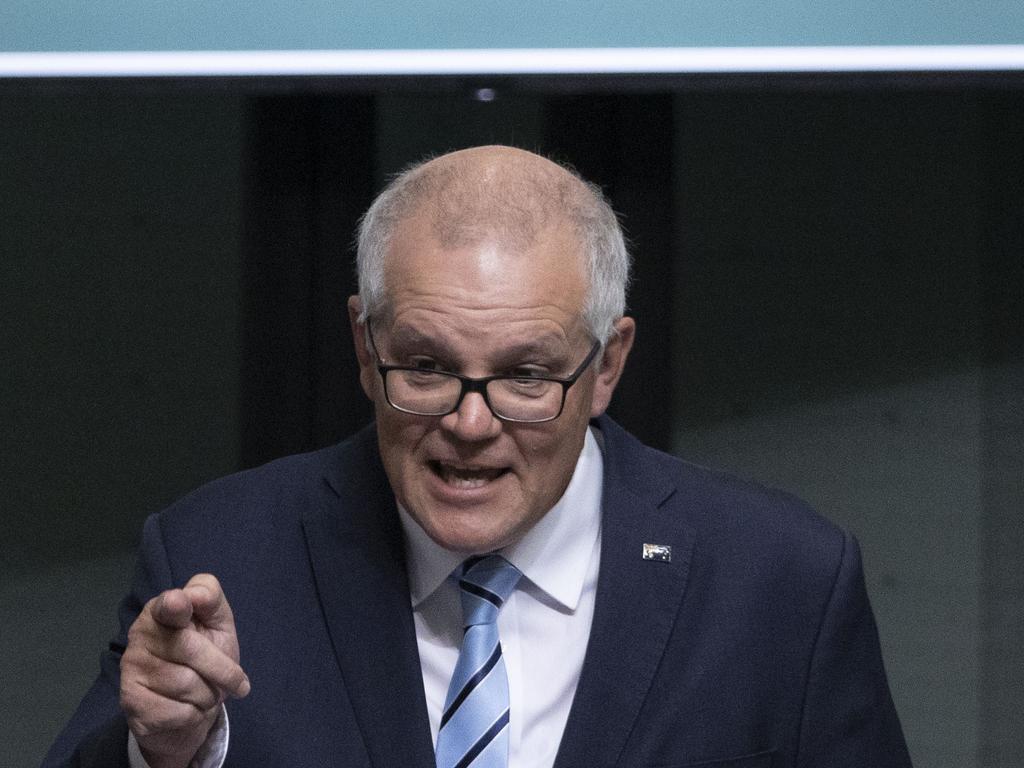 Scott Morrison is considered one of the architects of the botched program. Picture: NCA NewsWire / Gary Ramage

The commission has already been told that Mr Morrison was advised at the outset that the robodebt scheme would require changes to the law to operate legally, but he pushed ahead with the program regardless.

The robodebt program falsely accused people of owing the government money and was disbanded in 2019 after it was found to be unlawful.

The scheme cost the commonwealth nearly $1.8bn in written-off debts and compensation paid to victims who mounted a class-action lawsuit.

The families of some robodebt victims have alleged their relatives took their own lives after being notified of and, in some cases, pursued over the Centrelink debts they supposedly owed.