Lifeguards have been forced to close an iconic Sydney beach after a school of sharks was sighted just metres away from swimmers between the flags.

The shark alarm was sounded about 1:00pm at Palm Beach and those in the water were urged to retreat to land after a school of up to 15 hammerhead sharks were spotted. 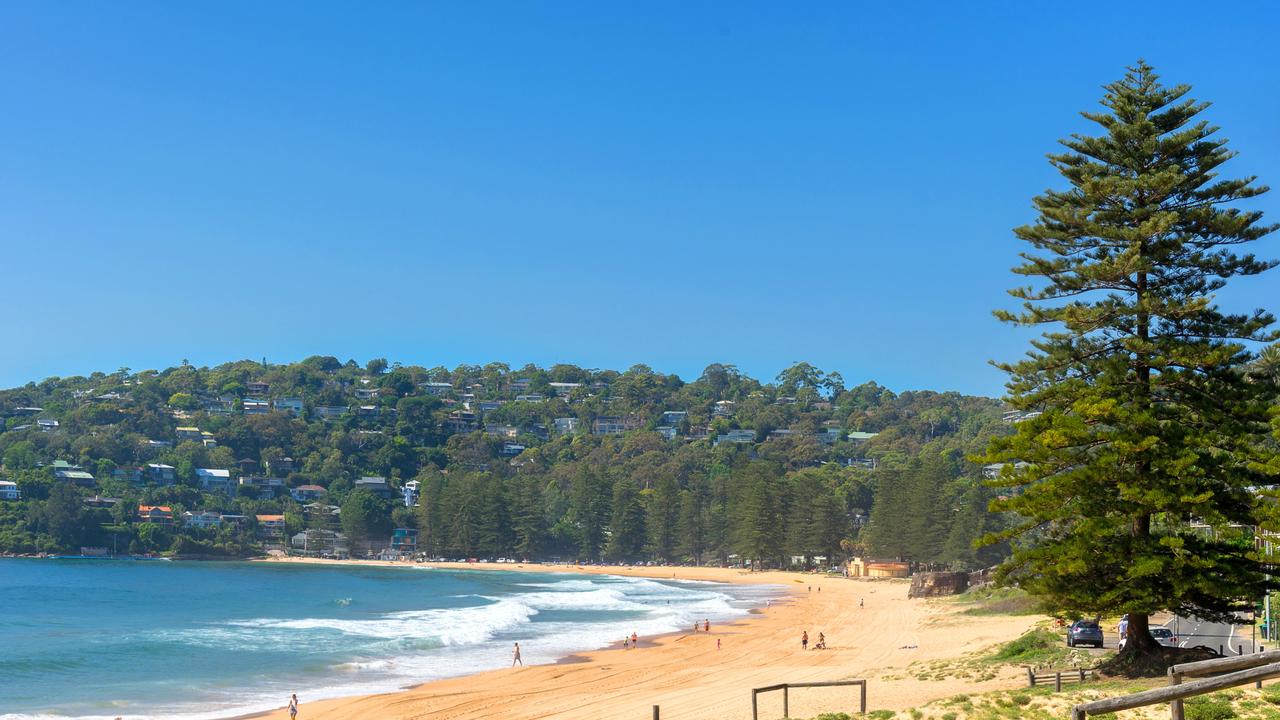 A school of 10-15 hammerhead sharks were spotted swimming at Palm Beach, forcing swimmers to evacuate from the water. Photo: Getty 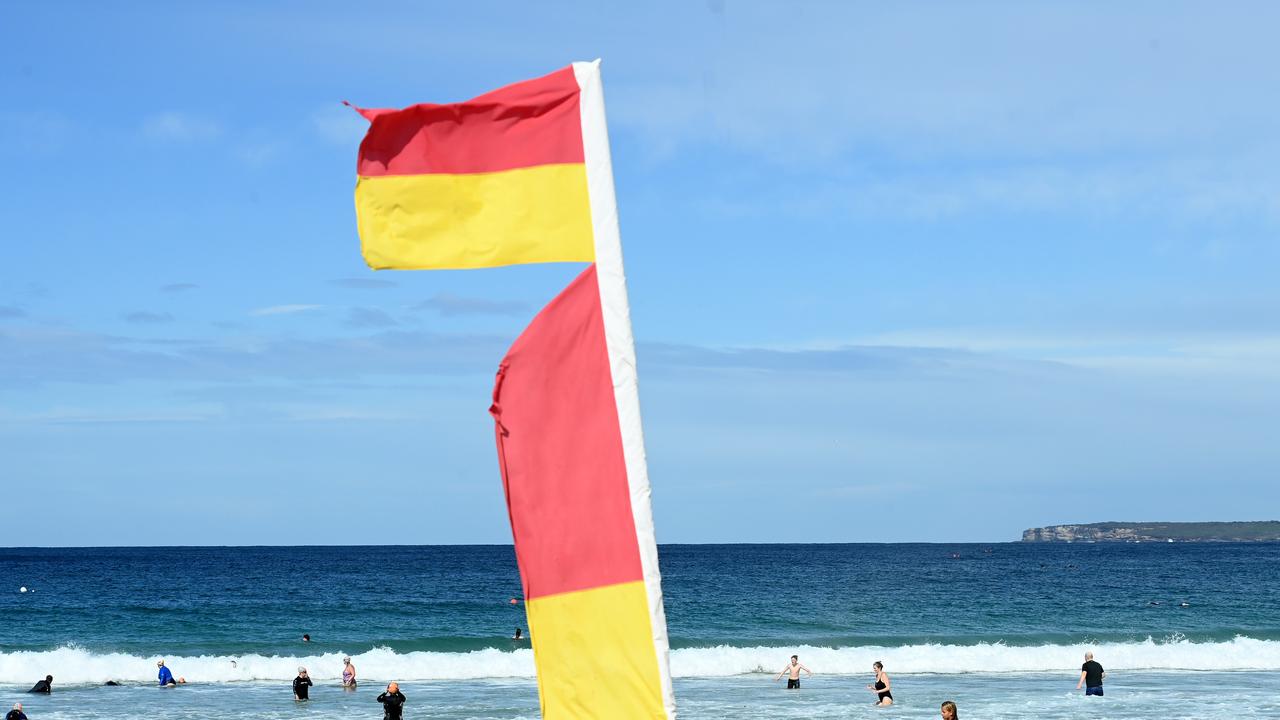 The sharks were around two feet long and were spotted near the flags. Picture: NCA NewsWire / Jeremy Piper

Lifeguards scrambled to close the beach and jumped onto jet skis to patrol the ocean to ensure no one was injured, according to a Northern Beaches Council spokesperson.

The sharks were up to two feet in length.

The beach was closed for around one hour and the flags were taken down to dissuade swimmers for entering the water.

Lifeguards have since opened the beach after the sharks left the area.

There have been multiple sightings of hammerhead sharks at Palm Beach, with a single shark spotted on the iconic beach just a week ago.

There has never been a recorded human fatality from a hammerhead shark in Australia.

There are two types of hammerhead sharks that are common in NSW waters, the scalloped hammerhead and smooth hammerhead, both are thought to be non-aggressive.