A staggering 43 per cent of Aussies are regularly running out of cash before payday – and it hints at a far more alarming problem to come.

According to new research from comparison site Finder, nearly one in two workers are currently stretched too thin, finding themselves skint towards the end of their pay cycle.

The survey found one in six are running out of money before every single payday, while almost one in three – or 28 per cent – occasionally find themselves short before their pay cheques land.

Disturbingly, women are almost twice as likely as men to encounter the stressful problem.

Meanwhile, 76 per cent of working Aussies said the cost of living was too high, and that it was affecting their ability to make ends meet.

Almost one in five said they tend to spend too much money at the beginning of the month, meaning they can’t stretch all the way to payday, while 5 per cent admitted that they are just not good with managing their finances.

Rebecca Pike, money expert at Finder, said soaring prices were straining households across the country, and that the findings were bad news for the economy. 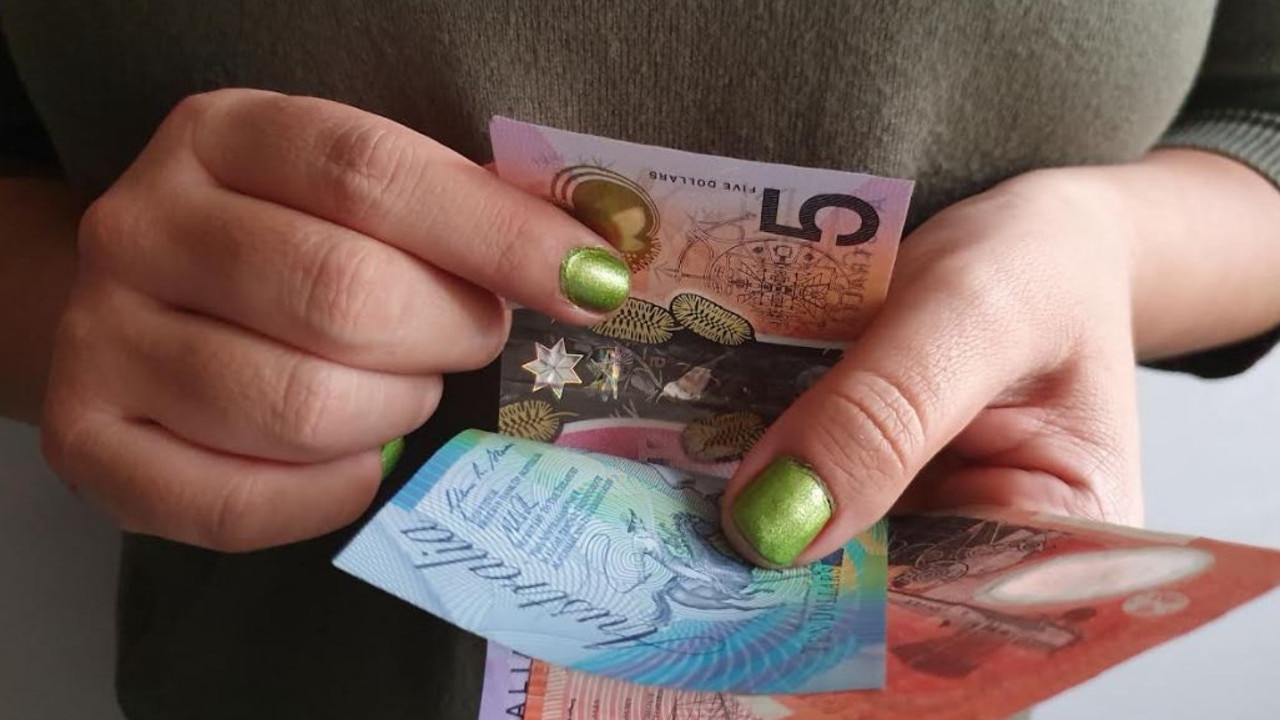 More than three-quarters of working Aussies agree that cost of living is out of control. Picture: iStock

“Millions of Australians regularly run out of money as it becomes harder to afford necessary expenses,” she said.

“Many haven’t got any savings to fall back on which is particularly problematic for low to middle income workers.”

Ms Pike said Aussies are having to devote a bigger share of their budgets to staples like food and energy these days.

“A disturbing number of Australians are living pay cheque to pay cheque – with many barely scraping by,” she said.

“Between what they earn and what they spend – there’s nothing left over at the end of the month.”

For those running out of money, Ms Pike recommended reviewing spending.

“If you find yourself short on cash before your next payday, the first thing you should do is review your spending habits,” she said.

“Free budgeting tools really help with this – for example the free Finder app allows you to see exactly where your money is going, so you can budget better.

“Remember loyalty doesn’t pay when it comes to financial products – shop around for the best deals on all your expenses.” 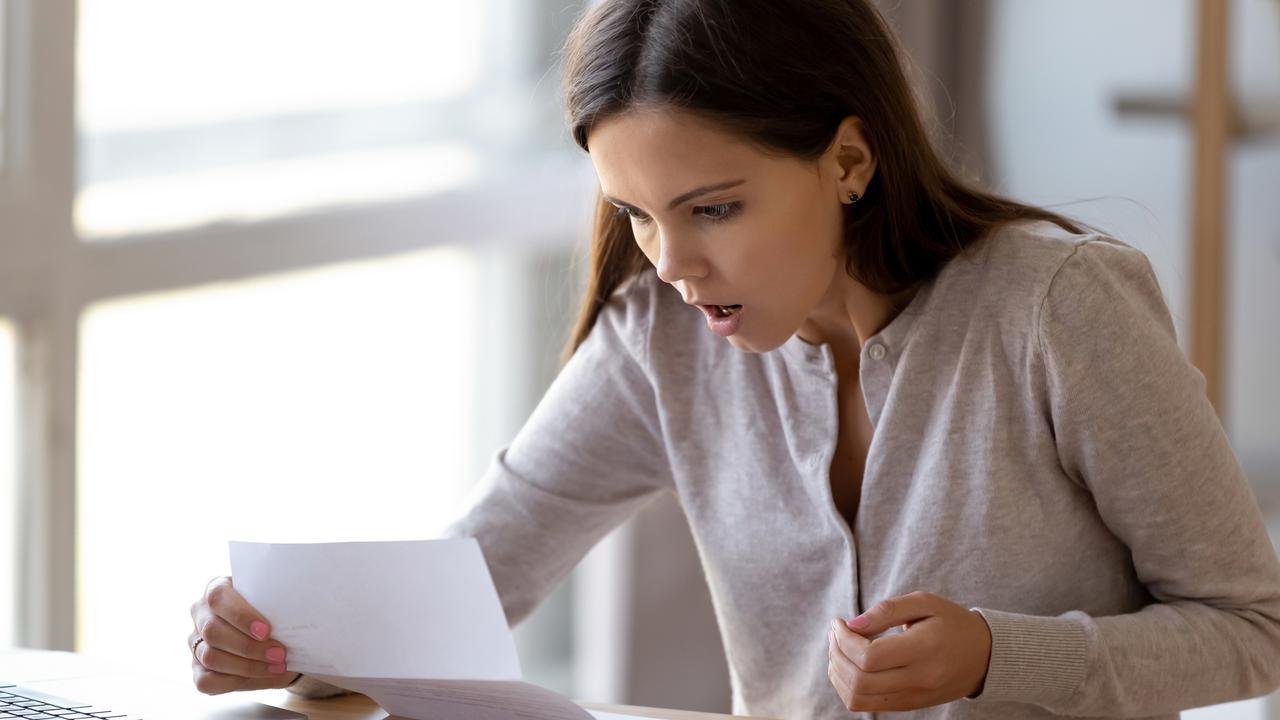 The worrying survey results come as it emerged that five million Aussies on income support could be about to see a welcome increase to their Centrelink payments after a deal was inked on the government’s workplace relations reform.

The deal with independent senator David Pocock to support the industrial relations bill will establish an “economic inclusion advisory committee” to review welfare payments and provide advice prior to each federal budget.

Senator Pocock, who has been pushing for an increase to the Jobseeker payments, described the breakthrough as a “game changer” for those living below the poverty line.

“We’ll now have a clearer pathway for raising Jobseeker and single parent payments in the future, by having advice before every budget,” he told ABC News on Monday.

However, it’s unlikely to offer much relief for a nation increasingly struggling under soaring inflation and successive interest rate hikes.

In fact, Queensland University of Technology marketing professor Gary Mortimer recently told NCA NewsWire Aussies were in for a “tough Christmas”, warning beer drinkers could be paying up to $10 per case extra this festive season as production costs skyrocket, while the cost of fresh fruit and vegetables were also being impacted by recent weather conditions and flooding.