A Melbourne rideshare driver has been accused of planning to “scam” a customer out of extra money after they spotted an usual item sitting in the car.

TikTok user Paul Akie uploaded footage of himself confronting the driver as a warning to others to be on the lookout for similar dodgy tactics.

In the start of the video, the driver expresses concerns that the passenger will cancel the trip in the middle of the ride and he will not receive his fare.

From Mr Akie’s responses, it appears he believes the driver wants him to pay him directly, despite the fare being already paid through the rideshare app.

“But you are being paid for it. It has been paid,” the TikTok user says to the driver.

But the driver claims the fare had not been paid and the payment would only come through once he dropped the passenger off at his destination.

“I am not sure if you are going to cancel it on the way,” he said. 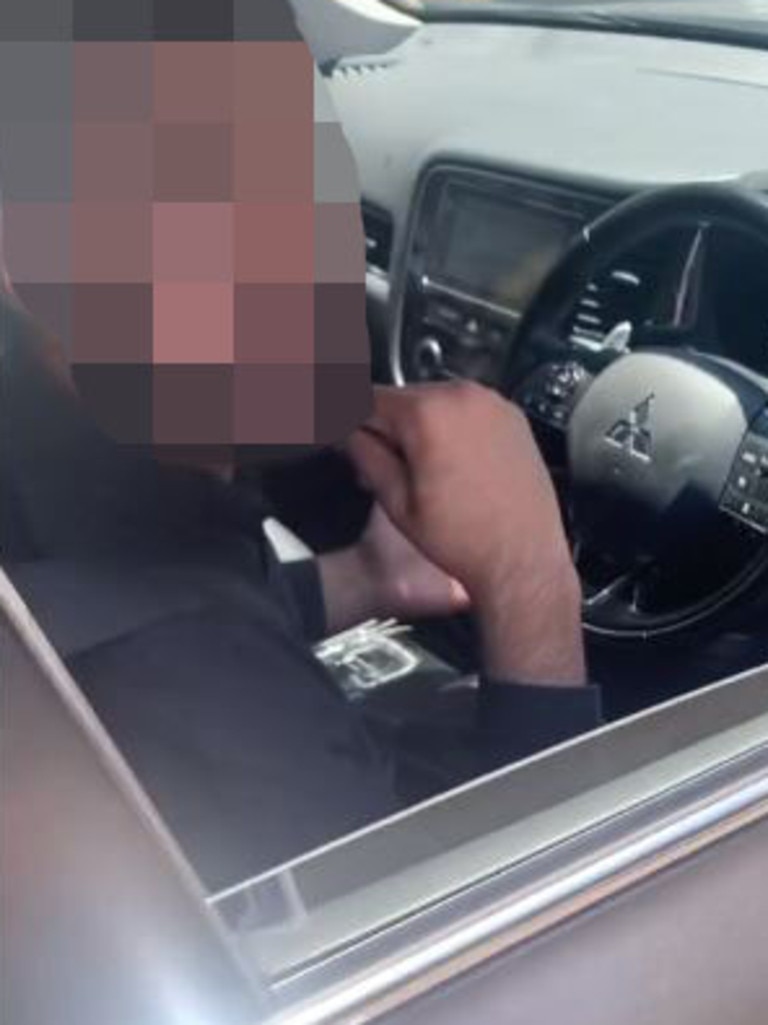 A Melbourne man has accused a rideshare driver of trying to scam him. Picture: Paul Akie/TikTok 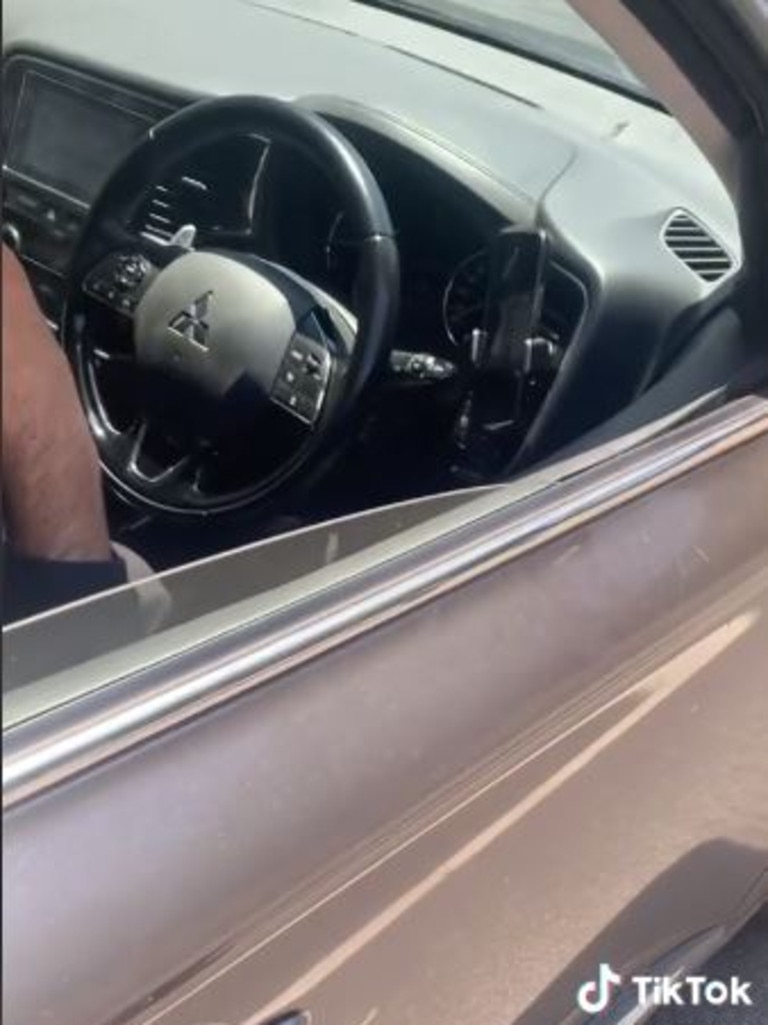 The driver expressed concerns about the TikTok user cancelling the trip halfway through the ride Picture: Paul Akie/TikTok

Mr Akie hits back, telling the driver that he is required to take the passenger to their destination “no matter where it goes” and regardless of whether he thinks they will cancel the trip.

Mr Akie then points out the driver has an Eftpos machine in the car, despite the payment for the rideshare trip being handled completely through the app.

“No bro, you know what you are doing. Look, you’ve got the Eftpos machine in the car,” Mr Akie says.

“No I haven’t,” the driver claimed.

While the video implies the man was driving with Uber, the rideshare service told news.com.au it had no record of him on its platform, nor of a report from this rider.

The company clarified that soliciting cash or any other form of payment outside of the app is considered a breach of its Community Guidelines and can result in driver-partners permanently losing access to Uber.

Uber encouraged riders to report this kind of behaviour via the app, so it can take action right away.

The TikTok user zoomed the camera in, appearing to show what looked like an Eftpos machine sitting in the car’s centre console.

“Eftpos machine in the car right there,” he points out.

It is at this point that the driver has clearly had enough of the conversation, with the man quickly zooming off down the street, prompting Mr Akie to brand him a “full on scammer” who was “trying to get the one up”. Mr Akie zoomed in on what appeared to be an Eftpos machine in the front of the car. Picture: Paul Akie/TikTok 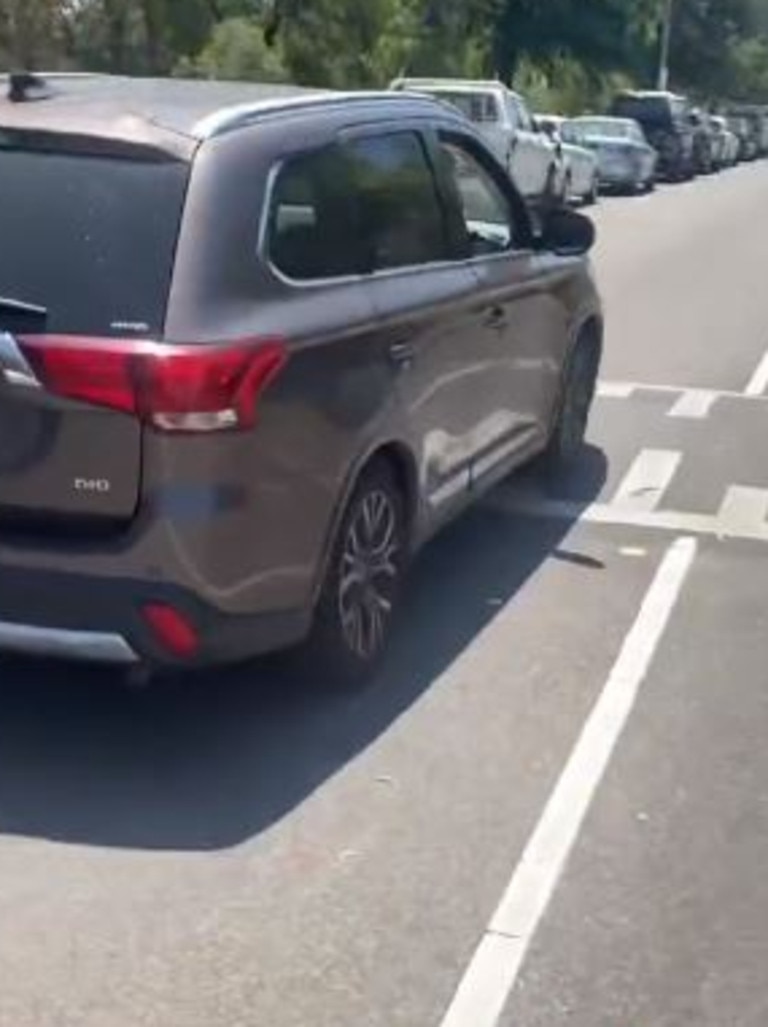 The driver sped off following the confrontation. Picture: Paul Akie/TikTok

The video, which was uploaded over the weekend, has gained more than 343,000 views and racked up hundreds of furious comments.

In his caption, Mr Akie offered a warning to other rideshare users: “I kinda respect this dudes hustle but still your nan could get caught out with this scam on her way home from the pokes so thought I’d share.”

The comment section was flooded with people sharing their own experiences with dodgy rideshare drivers.

One person claimed they had experienced a similar situation when they ordered a rideshare car to the Rocks in Sydney.

“One did that to me in Sydney wanted me to pay $100 cash from Homebush to The Rocks. I’d already paid when I booked,” the commenter claimed.

One commenter claimed they had an experience where a driver was demanding payment to travel to their pick up spot, on top of the fee to go to their drop off point.

Another said: “My Uber driver asked me for 50 cash if I want to go to my actual destination. Then he kicked me out of the car 12.30 at night.”