Disgraced politician Salim Mehajer has been granted bail over a string of domestic violence charges, including choking, assaulting and intimidating an ex-partner.

Appearing via video link at Sydney’s Downing Centre District Court, Mr Mehajer wore a green prison T-shirt, had slicked back hair and was holding a pile of documents in his hands.

He looked relieved as Judge Mark Williams granted him bail.

Judge Williams made the decision ahead of Mr Mehajer’s trial for the charges in March.

But the controversial former Auburn deputy mayor was not immediately released from prison, as he is not eligible for parole on unrelated offences until later this month.

On Tuesday, the court heard the 36-year-old will “vigorously defend” the domestic violence allegations against him. 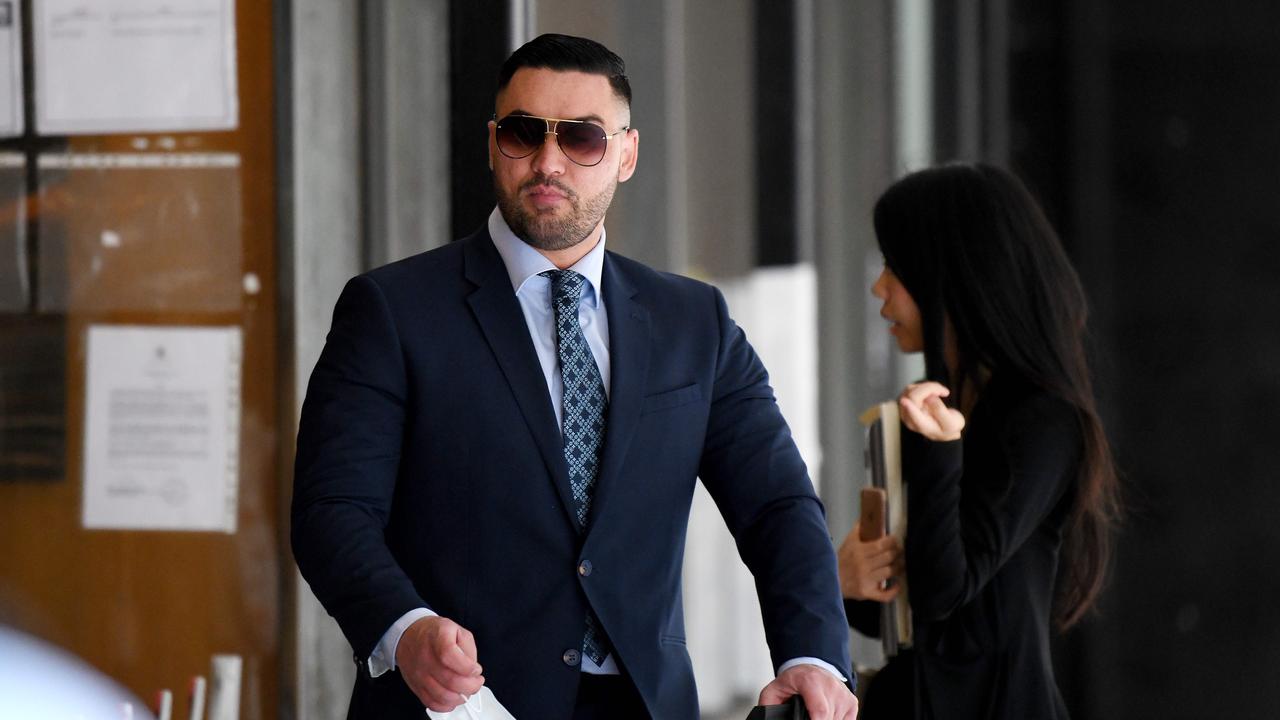 He earlier pleaded not guilty to all seven charges, being four counts of assault and single counts of intimidation to cause fear of physical or mental harm, intentionally choke with recklessness and assault occasioning actual bodily harm.

The court heard Mr Mehajer, who was jailed in April 2021 for lying under oath to further his business interests, also faces five charges of contravening an AVO taken out against him to protect the alleged domestic assault victim.

Police allege Mr Mehajer tried from within prison several times to pressure his ex-partner into dropping the allegations against him.

In Tuesday’s hearing, the crown prosecutor opposed Mr Mehajer’s bail application, arguing there was a risk he would contact his alleged victim.

“The breach of the AVO offences were committed while in custody,” she said.

Judge Williams granted bail, saying he believed the proposed conditions — with the addition of one that he cannot contact the alleged victim directly or indirectly — will alleviate any risk of harm. 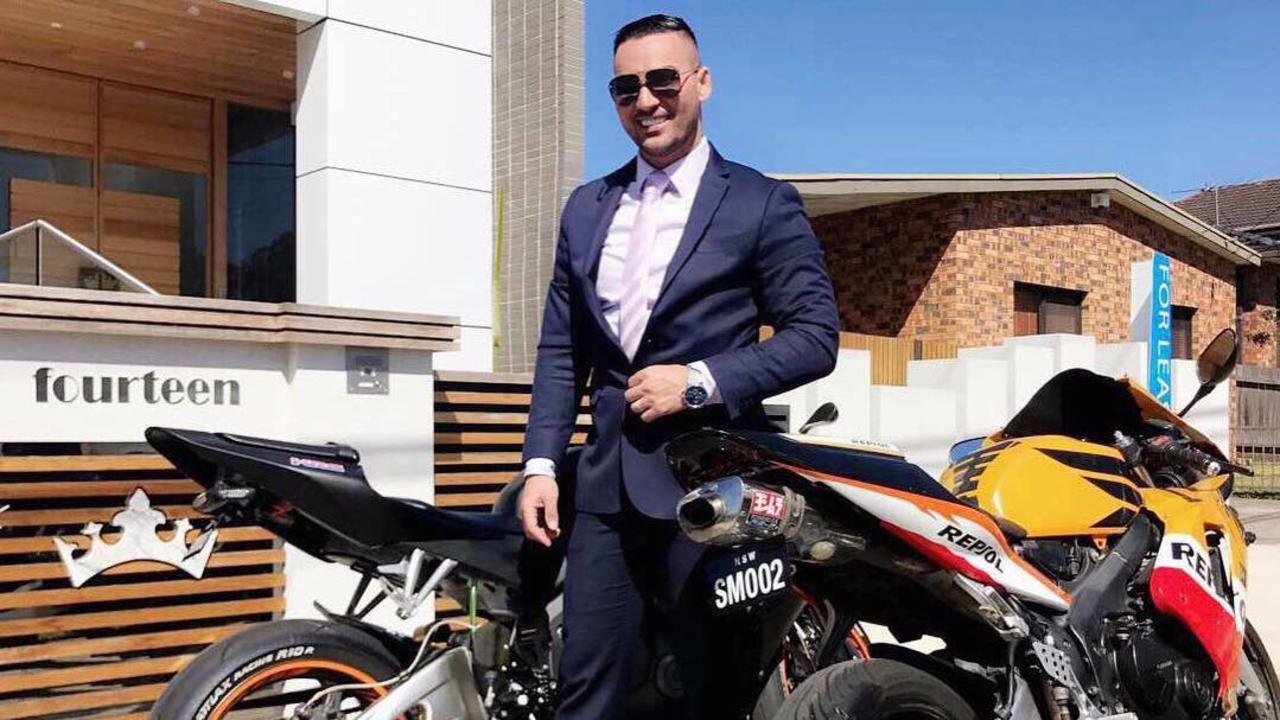 Mehajer was jailed in April 2021 for lying under oath. Picture: Instagram

He said Mr Mehajer will be eligible for parole on January 18 for the separate offences of lying under oath, but only if he is granted bail on these charges.

“He’s been told that parole won’t be considered (on January 18) if he’s bail refused on these offences,” Judge Williams said.

“I propose to grant bail on the condition he not approach (the alleged victim).”

The court heard Mehajer is seeking legal aid representation for the domestic violence trial on March 27. 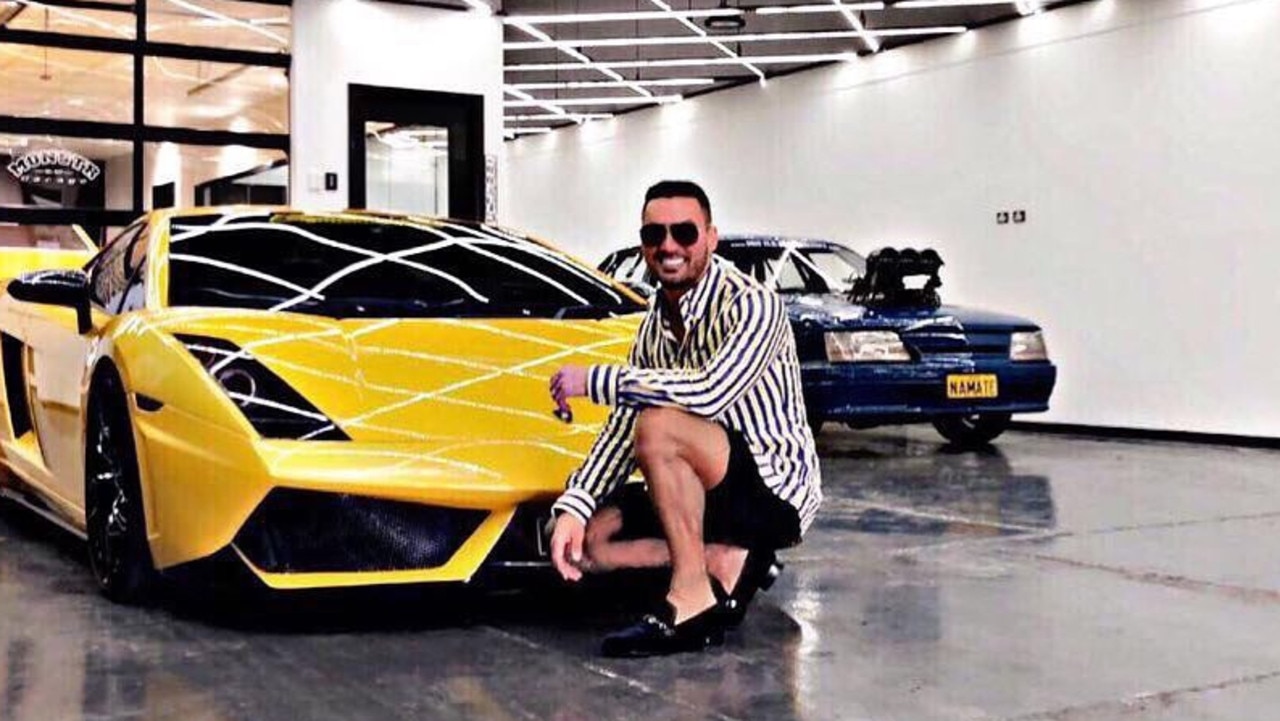 The Lidcombe man remains in jail after he was found guilty of two counts of perverting the course of justice and one count of making a false statement under oath in 2021.

The court found he had lied in affidavits used to secure relaxed bail conditions in other court matters that dated back to 2017.

Mr Mehajer falsely claimed he needed to be on bail to fulfil his job as a building manager, a position the court was told he never held.

He had pleaded not guilty to the charges, with his barrister claiming his behaviour may have been influenced by mental health issues, including bipolar disorder.

However, NSW District Court Judge Peter Zahra said Mr Mehajer’s behaviour was carefully planned and he showed detailed knowledge of the legal system as he prepared false affidavits and made false claims under cross-examination.

In March 2018, the Federal Court declared Mr Mehajer bankrupt after he was found to have owed about $25m, including $8.6m to the Australian Taxation Office.