Scott Morrison has been officially censured for secretly appointing himself to five ministerial portfolios while prime minister.

In a historic vote, Mr Morrison became the first ex-Australian leader to be condemned in the house of representatives.

But what does it all mean?

Censure motions are incredibly rare and are parliament’s way of giving an MP they’re dissatisfied with a slap on the wrist.

If it were a normal job, potentially your boss would put you on probation or a performance management plan or, if the offence was great enough, fire you on the spot. 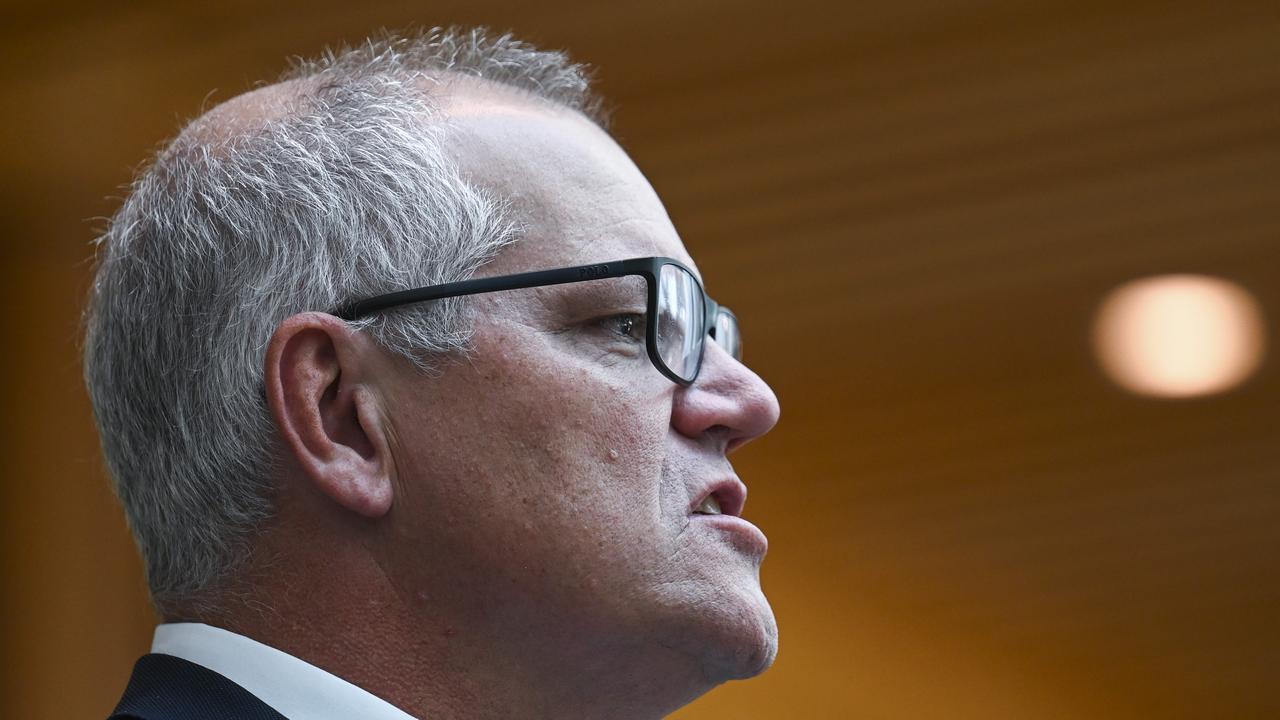 Scott Morrison was formally condemned on the floor of the house on Wednesday. Picture: NCA NewsWire / Martin Ollman

However, because parliamentarians are technically employed by the people who elected them, there’s not much their fellow MPs can do.

This is why parliament looks to the largely symbolic motion to get the message across.

In the case of the former prime minister, the motion condemned him for failing to disclose his secret appointments to parliament, cabinet and the Australian people.

There are no direct legal consequences from the censure motion and Mr Morrison can continue going about his duties in parliament. 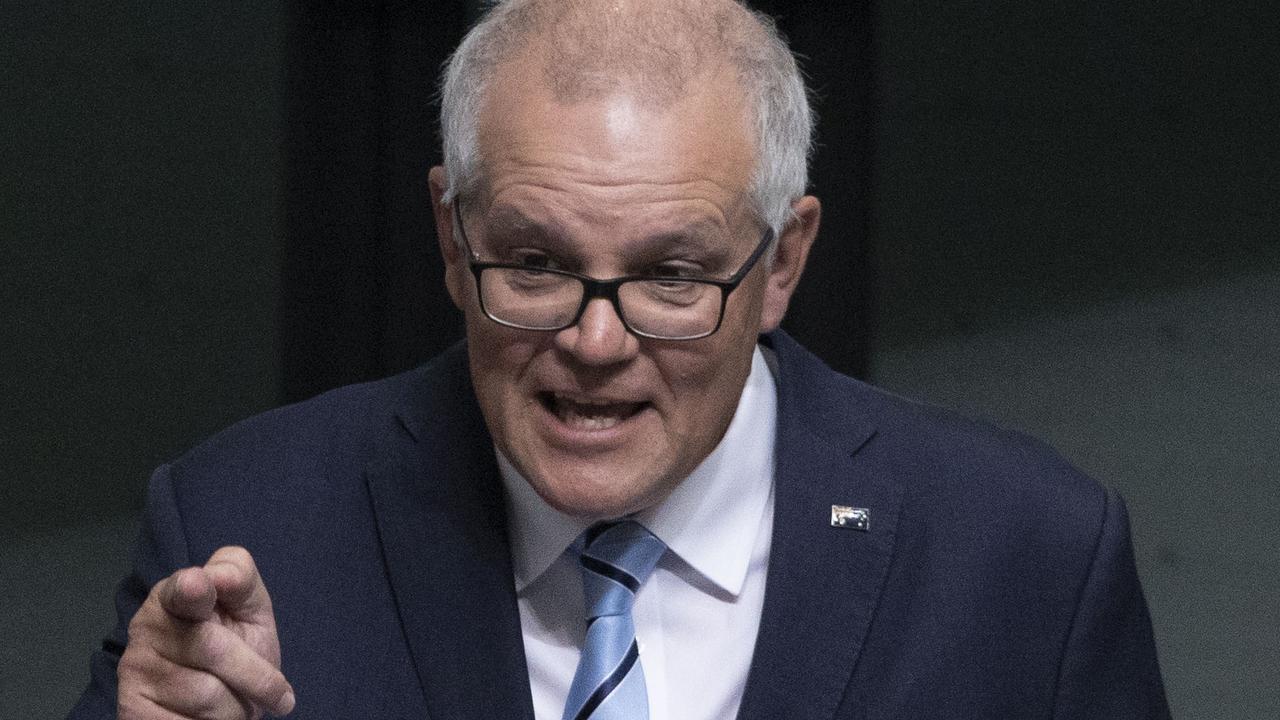 Great question. The sad truth is optics are everything in politics.

That’s why the image of Mr Morrison being banished to parliament’s version of the nosebleed section (the left hand corner of the house) holds weight.

And why Karen Andrews, who had called for Mr Morrison to quit when it was revealed he secretly appointed himself to her home affairs portfolio, abstained from the vote rather than having to toe the party line.

But the former Liberal leader will be buoyed by the fact the Coalition (Bridget Archer being the exception) voted against it and agreed with him that it was a political stunt.

Mr Morrison has lost a lot in the last six months – the election, the leadership, and now this vote. 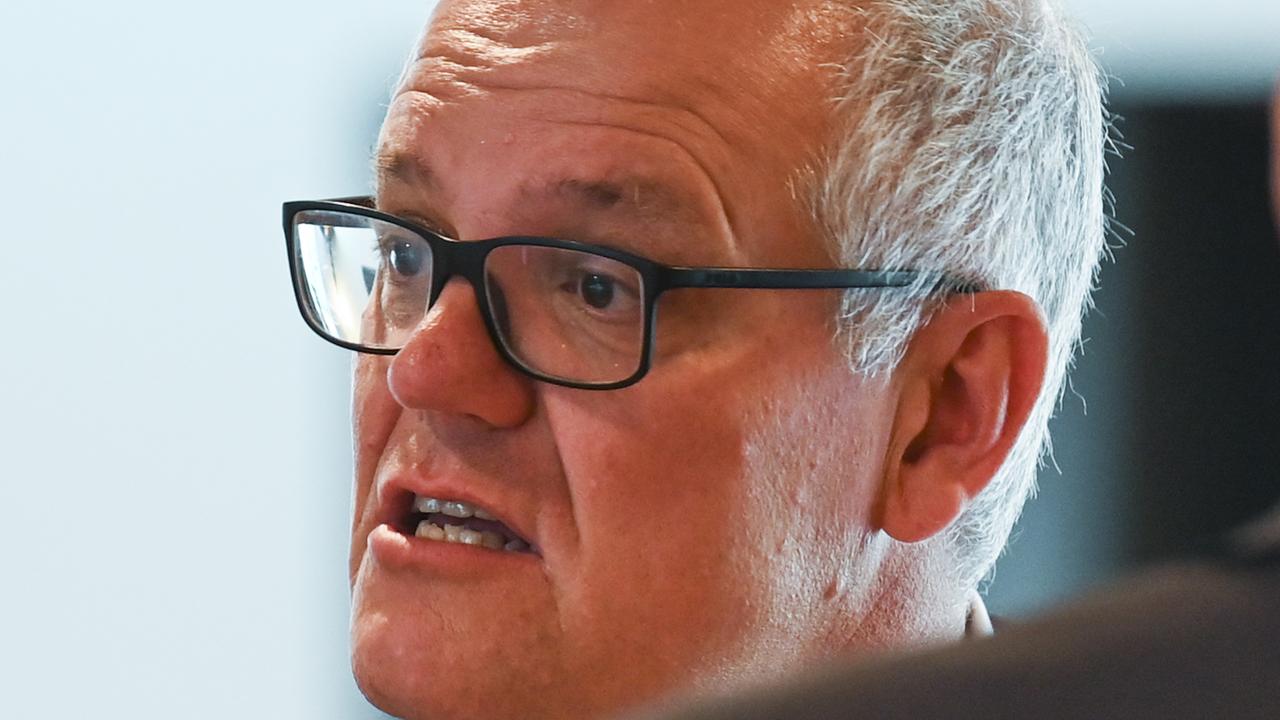 He is under pressure to both resign from the backbench but also to grit his teeth and stick out his elected term.

Adding to that pressure is the confirmation he will be forced to appear as a witness before the robodebt royal commission for a full day next month.

It’s no coincidence that information dropped while Mr Morrison was delivering his defiant defence on the floor of the house.