Superstar radio host Jackie O Henderson has sold her Woollahra “forever” dream home for about $13m, $2m more than she paid for it in 2020.

And it’s snooping paparazzi that have driven her out.

The popular Kyle and Jackie O co-host won the keys for the lavish Nick Tobias-designed Edward St residence after it was on realestate.com.au for just three days in June, 2020, paying $1m above the $10m price guide to secure it, Realestate.com.au reports.

The Wentworth Courier broke the news of the sale at the time online, with other reports that followed suggesting it would be her “forever” home.

But the photographer frenzy proved too much. “They were gazing in from the park and it’s just such a narrow street making it difficult to escape,” sources advise. 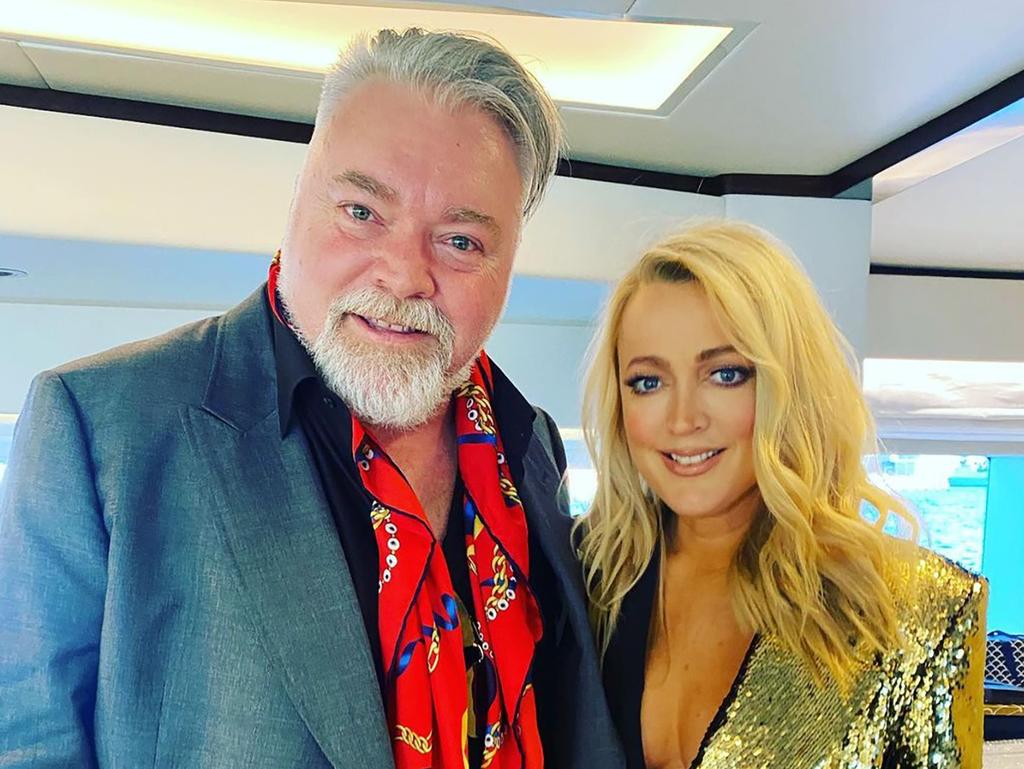 Radio star Jackie O has reportedly been forced to sell her Sydney home due to paparazzi. Picture: Kyle and JackieO/Instagram 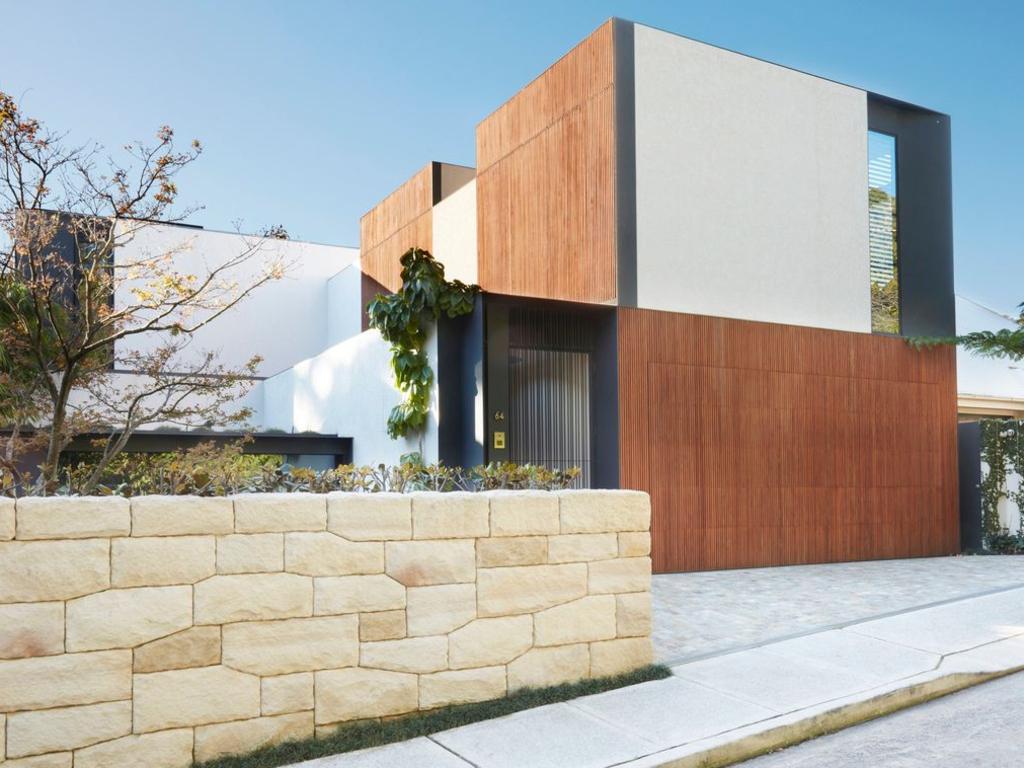 It’s unclear where Henderson’s headed next, but it’s known she is yet to buy elsewhere.

The rumour mill suggests that The Agency’s Ben Collier, who sold her the four-bedroom, three-bathroom residence with double garage overlooking Cooper Park, has now sold it for her off-market for between $12m-$13m. Sources say: “She would have taken $13m.”

Collier couldn’t be contacted at the time of publication, however other sources have confirmed the sale and price.

The property had previously been owned by high-profile stockbroker Angus Aitken and his wife Sarah, who’d bought it for $3.3m in 2009.

But they’d done a complete transformation, working with Tobias over a two-year period on the design followed by another two years of construction. 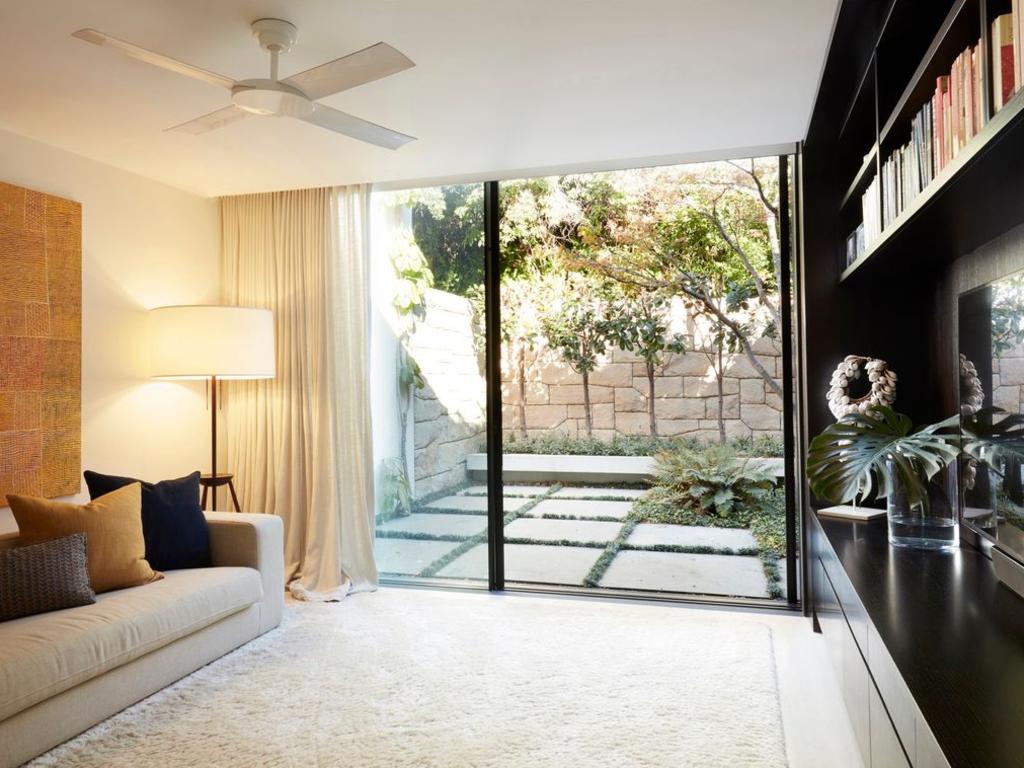 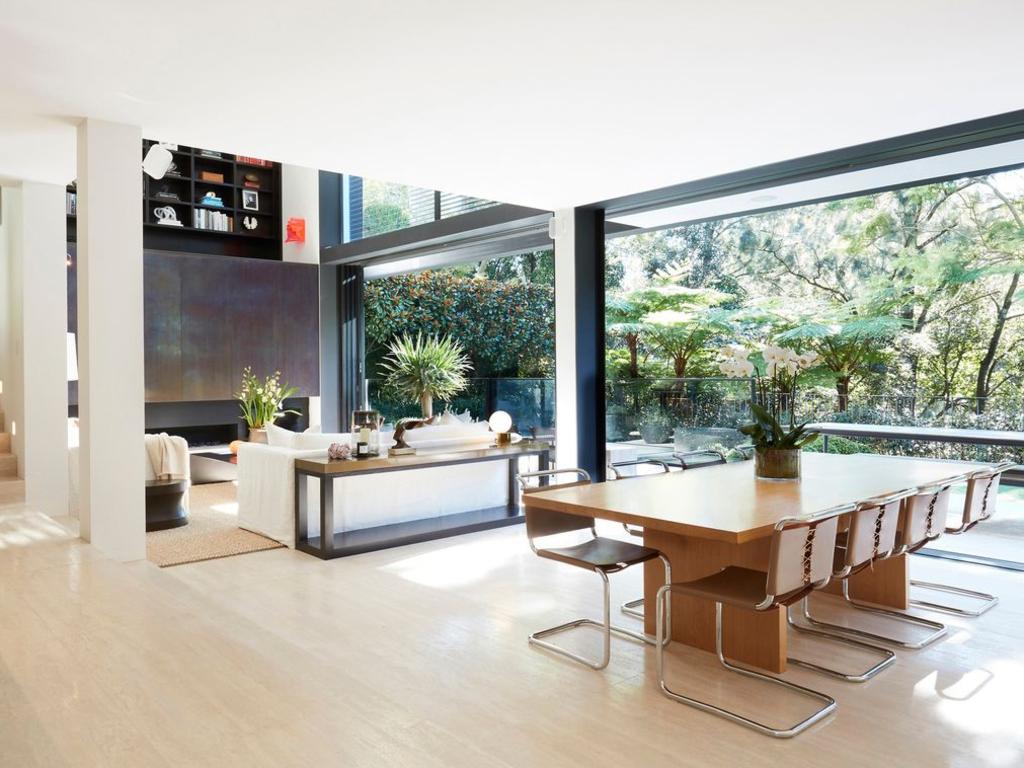 The popular radio host snapped it up for $11m in 2020, $1m more than the price guide. Picture: Realestate.com.au

Prior to the Henderson’s purchase in 2020, the open home was packed, an indication of the popularity of the property at the time.

There seemed to be plenty of enthusiasm as buyers walked through.

I heard one woman request a contract from Collier and she was raving about the quality of the home, which had been completed seven years before.

He said to her: “It cost in excess of $5 million to build then, so you can only imagine what the replacement cost would be today.”

It’s a home that has to be seen in person to fully appreciate — the photos don’t quite do it justice.

It’s stunning enough from the street. But behind the huge front door there’s an entrance hall with three-metre ceilings.

Beyond that, steps lead down to a double-height open-plan living space, that opens to a north-facing Myles Baldwin-designed garden. 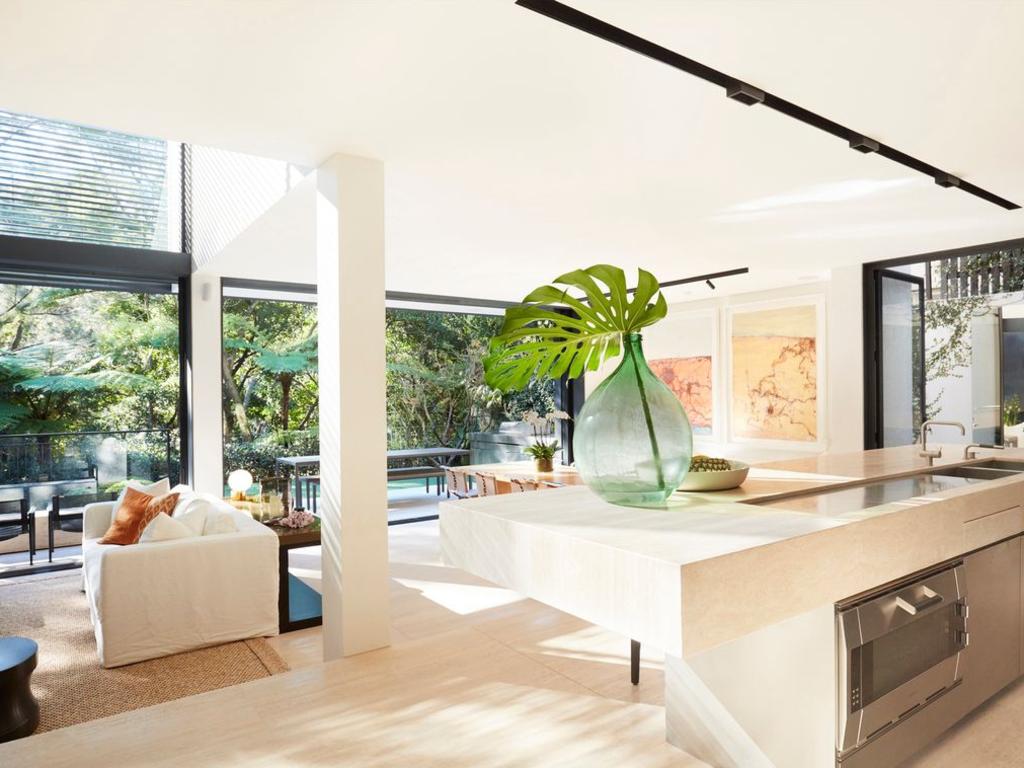 It had only been online for three days before she bought it in 2020. Picture: Realestate.com.au 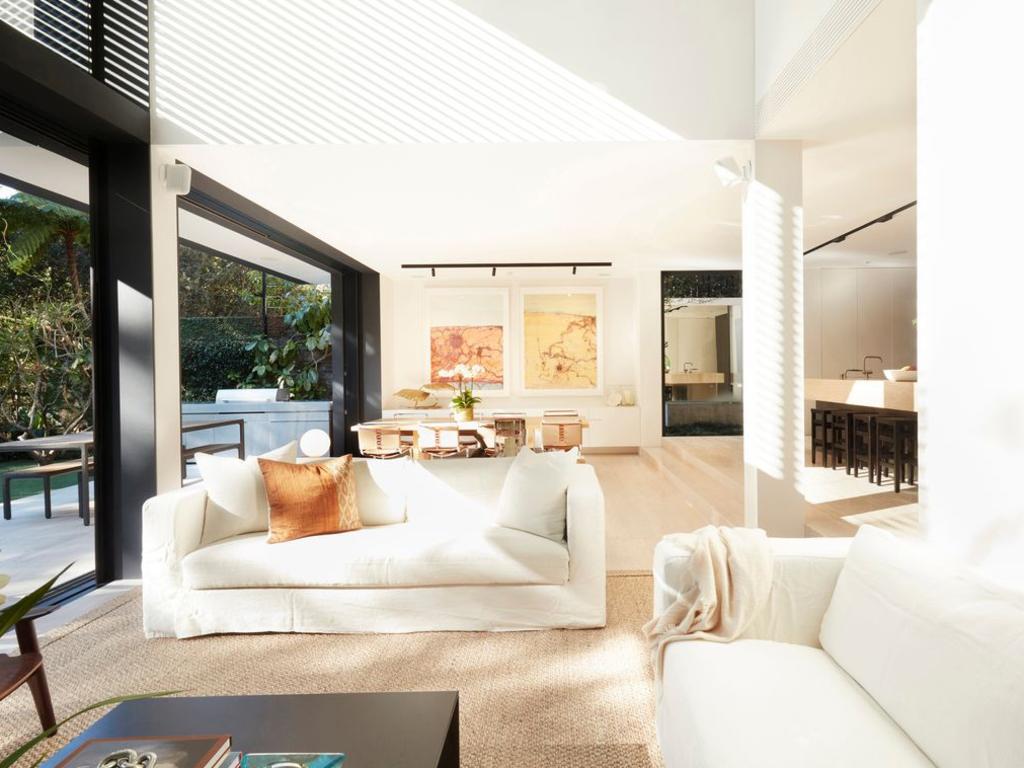 The heated pool looks like something you’d find in an exclusive Bali resort.

A beautiful guest suite is cantilevered over the dining area.

But the other three bedrooms are on the top floor and the master suite is to die for, with its bedroom looking out over Cooper Park and a lavish ensuite and dressing room.

It’s the bush outlook that helps make the well-designed home so special.

In the Wentworth Courier’s exclusive story revealing the listing of the Aitken home in 2020, Tobias said: “It’s just such an extraordinary location … from nearly every room you feel totally connected to the bushland.”

This article was originally published on Realestate.com.au and appears here with permission. 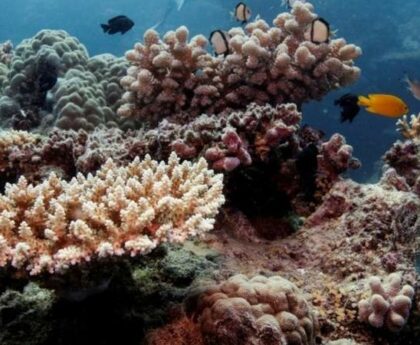