A family with three young children have been forced to live in a tent in their backyard after their newly-bought home was overrun with toxic black mould.

Angalina Walsh-Baldwin and her husband Andrew paid $480,000 earlier this year for the home in Flowerdale, near the Yarra Valley outside of Melbourne’s CBD.

But their dream home quickly became “unliveable” after it was overrun with mould due to Victoria’s run of cold and wet weather.

A test conducted by mould expert Dr Cameron Jones from Biological Health Services found that the home’s timber moisture levels were between 20 to 30 per cent. This was double the maximum safe levels of 15 per cent. 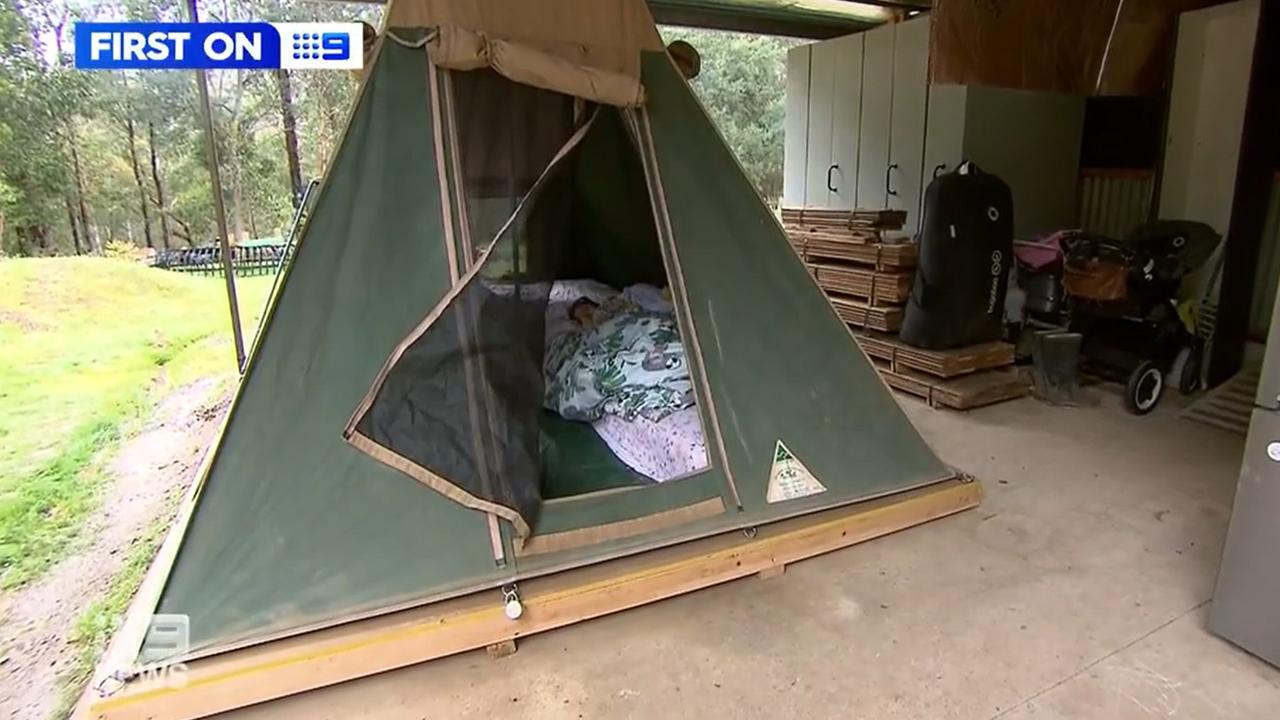 The home of the Walsh-Baldwin after mould forced them to move out of their home. Picture: 9 News.

Speaking to 9 News, they claimed the owner-builder seller didn’t disclose the issues earlier this year when they purchased the house.

Their insurer Allianz has also denied their insurance claims because they say the issues were pre-existing.

In a statement to Nine, the insurer said the damage were first reported in May, around four months before they lodged their claims in late September.

“We pay insurance, we’ve got rights too. We didn’t cause this inadequate drainage and I don’t believe owner-builders are regulated enough,” said Ms Walsh-Baldwin.

Breaking down on camera, the mum-of-three was devastated.

“This was meant to be our home,” she said in between sobs.

Mr Baldwin said his children have suffered from illnesses, including chest infections which resulted in one child missing a “full term of kinder”.

Victoria’s run of rain and cold weather has added to their strife as they struggle to live in a cramped and wet tent.

“It’s been freezing. The other week we got 190 [millimetres] of rain,” he told the network. 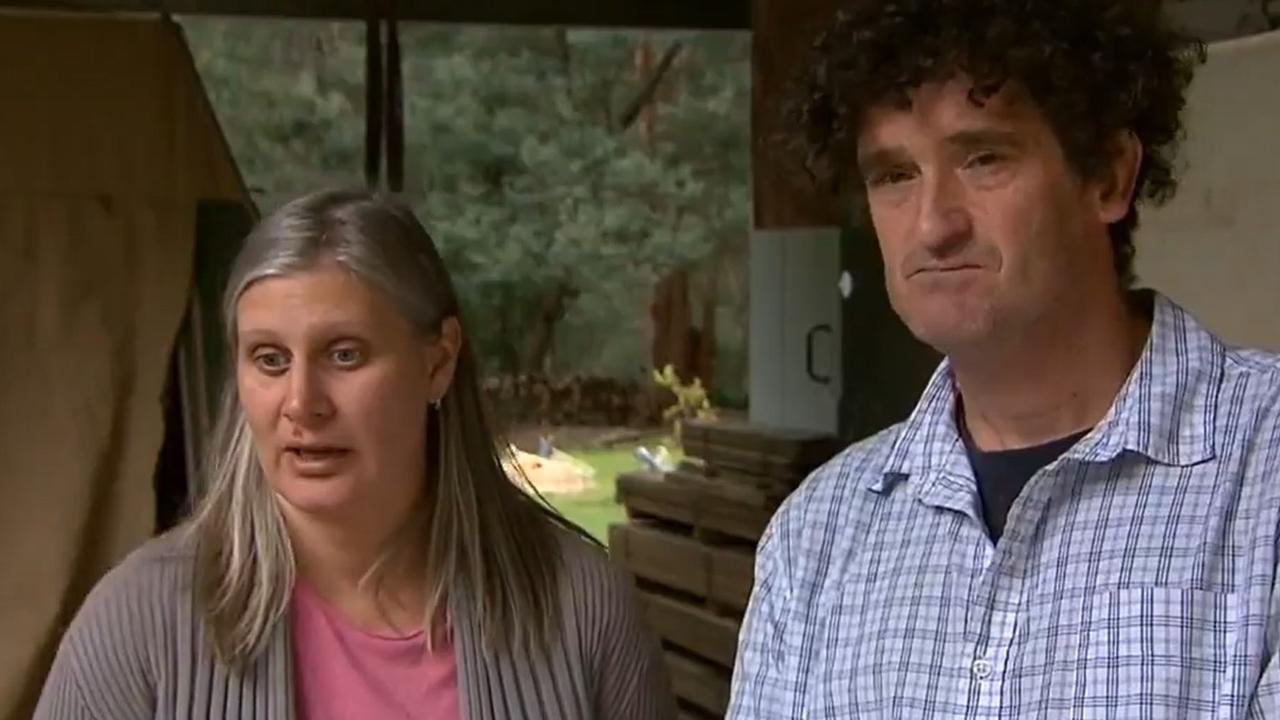 Although the family plan on taking legal action against the surveyor and the home’s owner-builders, their case has also earnt the attention of popular TikTok building inspector, Zeher Khalil.

The inspector said he “refunded the full fee plus some” for a home inspection after seeing the state of the property.

“As I entered the home, I could not believe my eyes,” he said in a six-minute TikTok video.

Mr Khalil questioned the home’s compliancy with National Construction Codes, the grading of the ground, the straw cladding substrate in the roof and ceilings and the lack of waterproofing.

“The presence of mould and dampness were so excessive I was not sure how this family were able to live in this home,” he continued.

“How did a building surveyor even issue an occupancy permit is a mystery.”

Mr Khalil has also organised a GoFundMe to financially support the family, who say they’re unable to pay for extensive renovations or different accommodation. 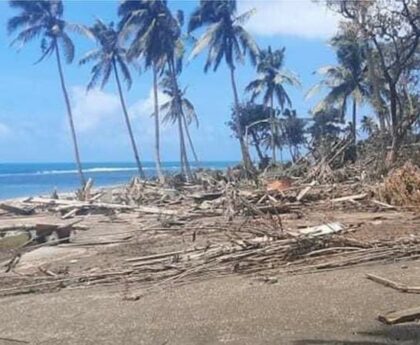