The sister of the man killed alongside his 10-year-old daughter in an alleged double murder has broken her silence following the fatal shed fire that killed them three weeks ago.

Lisa-Marree Mooney, sister of Todd Mooney and aunt of Kirra Mooney, shared her grief online following the deaths on December 20 in Queensland’s rural town of Biggenden.

Police were called to the Fenwicks Road property about 12.20pm where they found Mr Mooney, 54, and his daughter Kirra, 10, dead.

A crime scene was declared and following forensic examinations, it was alleged the fire was deliberately lit.

Detectives have since charged 24-year-old Maryborough woman Kristen Olsen with two counts of murder and one count of arson.

Ms Mooney on Sunday told friends she was “broken” following the tragedy, which came before she and her brother had planned a double wedding with their respective partners on December 28.

“So no I didn’t get married as we supposed to do double wedding and now poor Rebecca has been left with no partner or child,” her post to Facebook read.

“My brother was so proud to finally marry the girl of his dreams and the mother of their beloved daughter just 10 years old.

“I am broken. Yet another sibling and niece we have lost. Not many of us left now.”

Dozens of loved ones offered condolences in comments to her post. 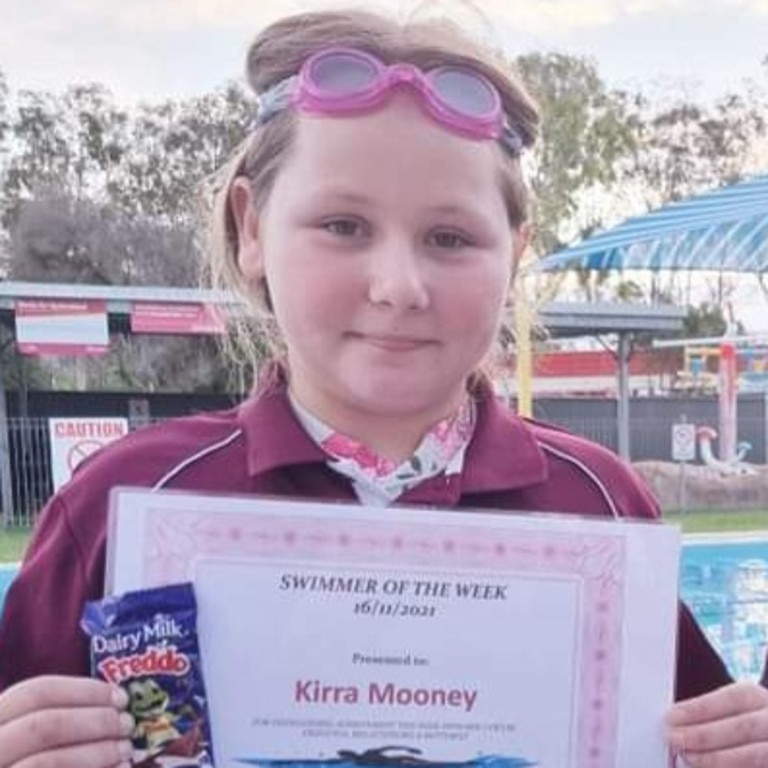 Kirra Mooney was found dead alongside her dad.

Police have appealed to the public for information regarding a white Holden Barina wagon with a distinctive solar panel on the roof.

People who may have seen the vehicle between 10am and 2pm on December 20 between Biggenden and Bam Bam Springs have been asked to come forward.

He said she had a “beautiful soul” and gorgeous nature”, according to Courier Mail.

“She was funny and loved her friends and family,” he said.

Mr Mooney and his partner Rebecca Hansen operated the bakery in Biggenden, which has a small population of fewer than 1000 people. 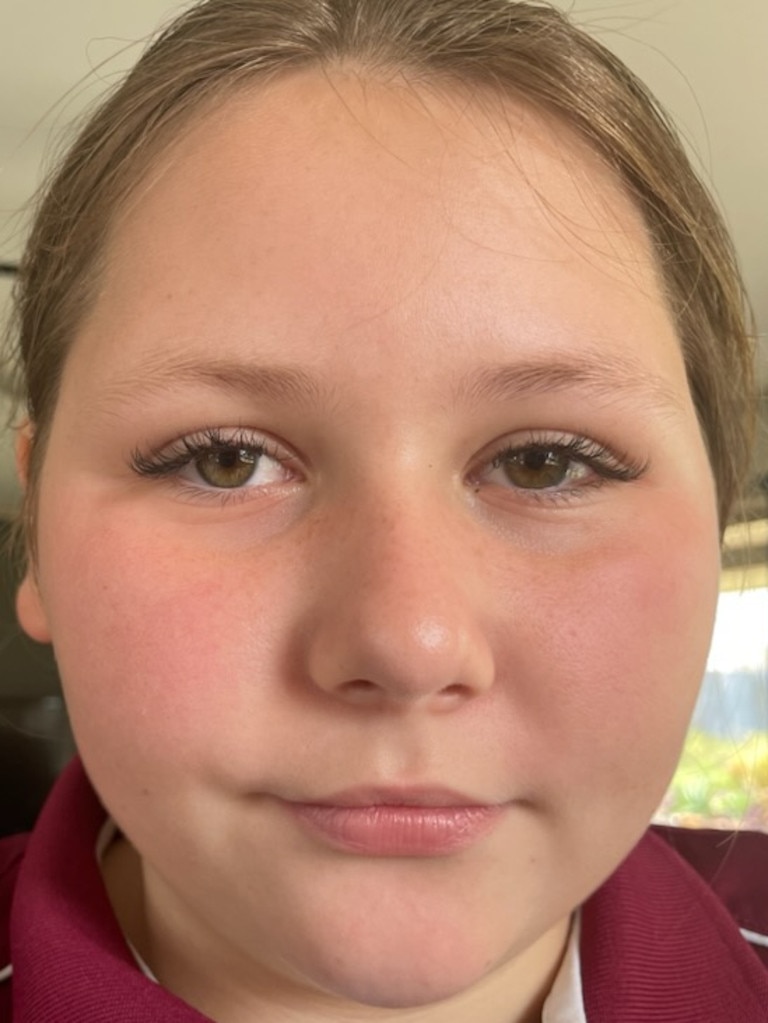 Kirra was a popular pupil at the local primary school. 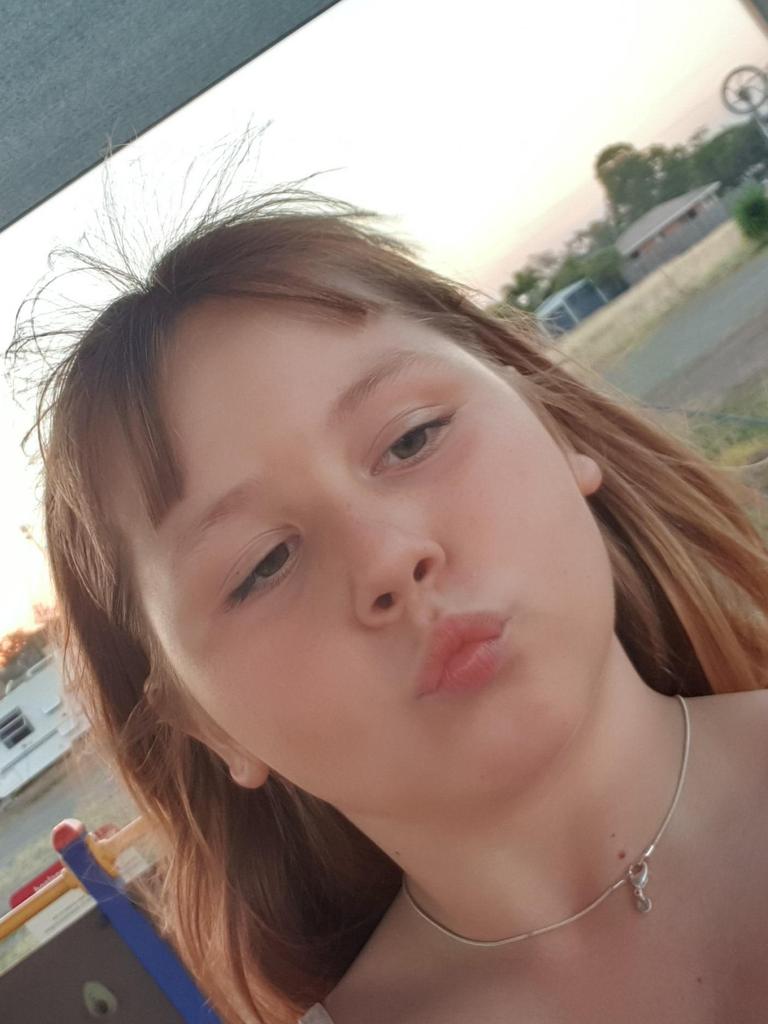 Todd Mooney, 54 and his daughter Kirra, 10, were found dead following a ferocious fire in a shed on the family property on December 20.

“[Ms Hansen] is not a long-term local but she will be embraced more so than she ever has been,” Mr Radel told ABC News.

“She will find more love and help from locals than she ever realised was even possible.”

The deputy mayor’s son was in Kirra’s Year 4 class, in which she was “very popular”, he said.

“Kirra was a very popular young lady at school … and [my son] always got along with her. Every time we drive past the [burnt-out shed], he sort of looks up there longingly.”

‘Gypsy’ charged with murder of 10yo girl, dadMurder charge after shed fire tragedy

The small tight-knit community had been uniting in grief following the fire, providing help and support to police investigating the crime, as well as affected relatives.

A GoFundMe has been established to support Ms Hansen.