The South Australian government has defended its tourism strategy following backlash of its recent use of celebrities and influencers to promote the state.

On Friday, Tourism Minister Zoe Bettison said a review would be held after questions were raised over how much was spent on celebrity appearances, ABC reported.

“We’re going to review that and then look at other ways that we could have communicated, but this is the new way of marketing,” she said.

“One of the key things we look for is a diversity of ways of engaging people. So certainly our events calendar has got a lot of attention, and that’s a key thing.” 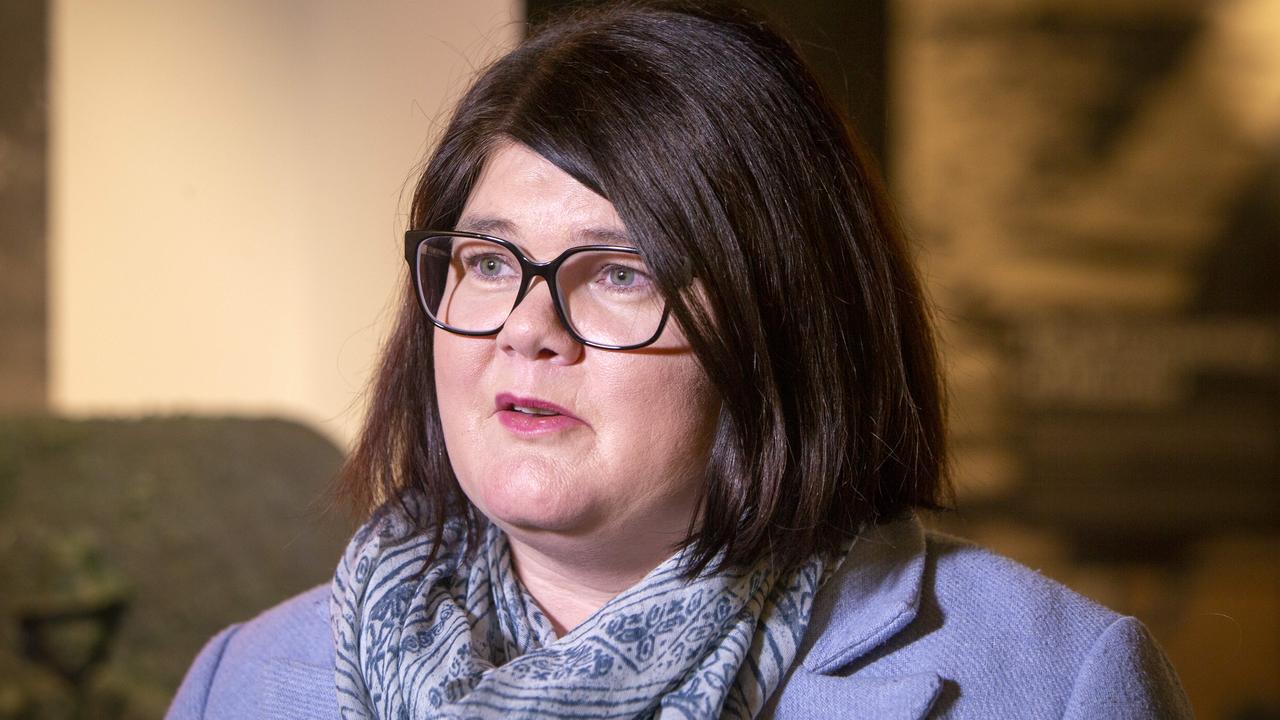 The 300-person show was attended by influencers, TV personalities and famous names from across the country.

The event, which was in partnership with the SA Tourism Commission, drew criticism when it was revealed the event was funded by taxpayers.

While the government did not reveal how much the pop star was paid for the concert, the opposition claimed the state could have been between $1 million and $1.5 million based on Smith’s usual fees.

However, Premier Peter Malinauskas said the SA Tourism Commission spent “less than half” a million dollars.

“As far as I can go, without compromising the confidentiality arrangements that are in place, which are standard operating procedures… it’s not even of half the amount that was being proffered around by the opposition,” he said on Wednesday. 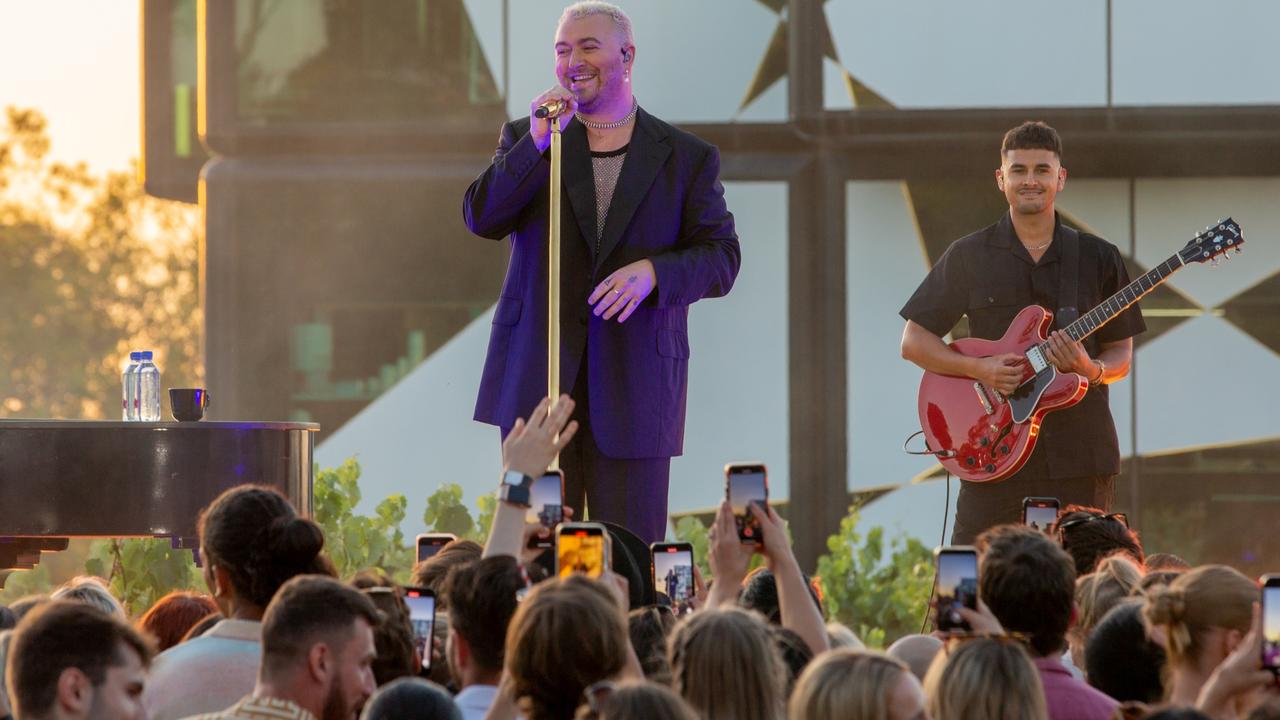 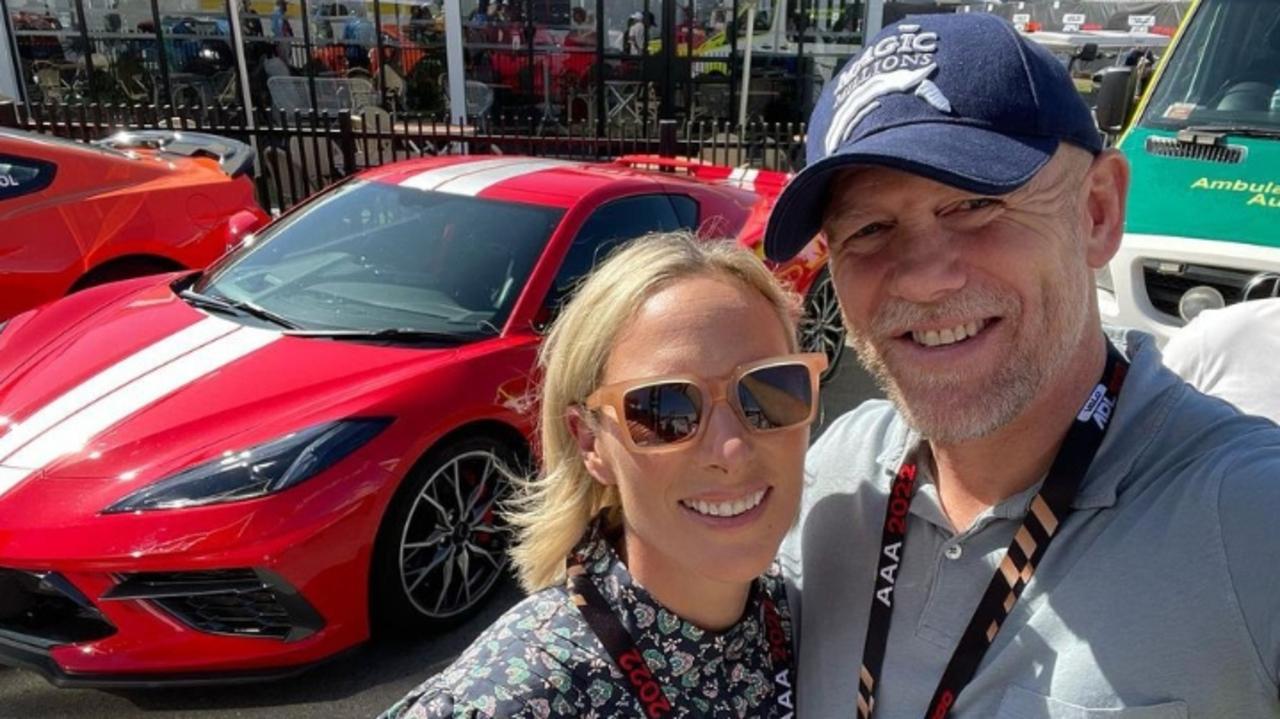 Zara and Mike Tindall at the Adelaide 500 track. Picture: Supplied

The state also did not disclose the amount Zara Tindall, the granddaughter of Queen Elizabeth, and her husband Mike were paid for their appearance at the Adelaide 500.

According to The Advertiser, the figure remains secret due to commercial-in-confidence arrangements.

Mr Malinauskas defended payments to lure celebrities to the state.

The Premier said the strategy was crucial to boosting South Australia’s profile to overseas markets in line with today’s practices.

“Once upon a time governments would pay celebrities like Paul Hogan to throw another shrimp on the barbie for a television advertising campaign,” he said.

“Now, the world goes towards spending money on social media amongst those people who have the greatest sway.”