A-lister Ryan Gosling has taken over the Sydney Harbour Bridge this morning, with commuters redirected as the structure remains closed off for production of his upcoming action film until 10am.

Gosling, who touched down in Sydney with wife Eva Mendes and their two children last September, is currently filming The Fall Guy – a movie adaptation of a 1980s television series about a crime-fighting stuntman.

The iconic Harbour Bridge is set to feature in the film, and has been closed in both directions from 3am to 10am for its starring scene, The Sydney Morning Herald reports. Its cycleway and footpath will be closed from 5.30am to 10am.

Photos taken at the set see Gosling and his stunt double surrounded by crew members as they discuss details of a scene. 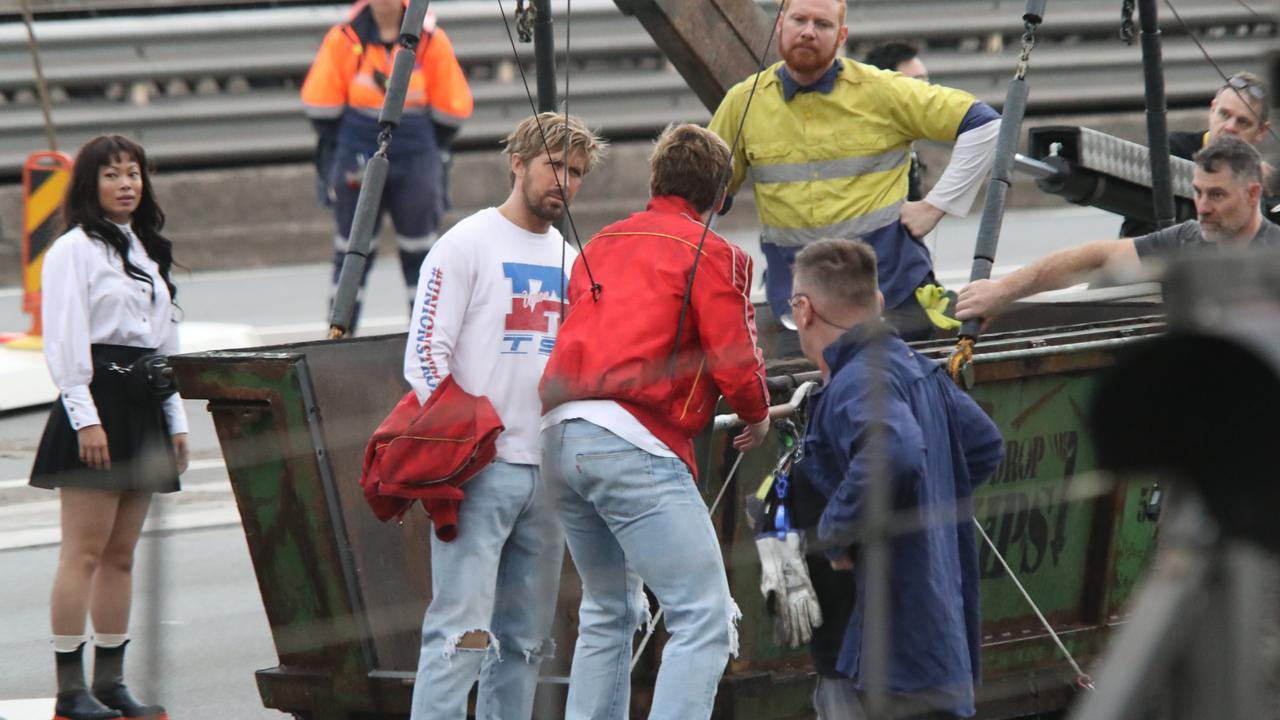 The Sydney Harbour Tunnel remains open and trains will continue to operate across the bridge.

It’s not the first time Gosling’s film has taken over the streets of Sydney’s CBD in recent months. 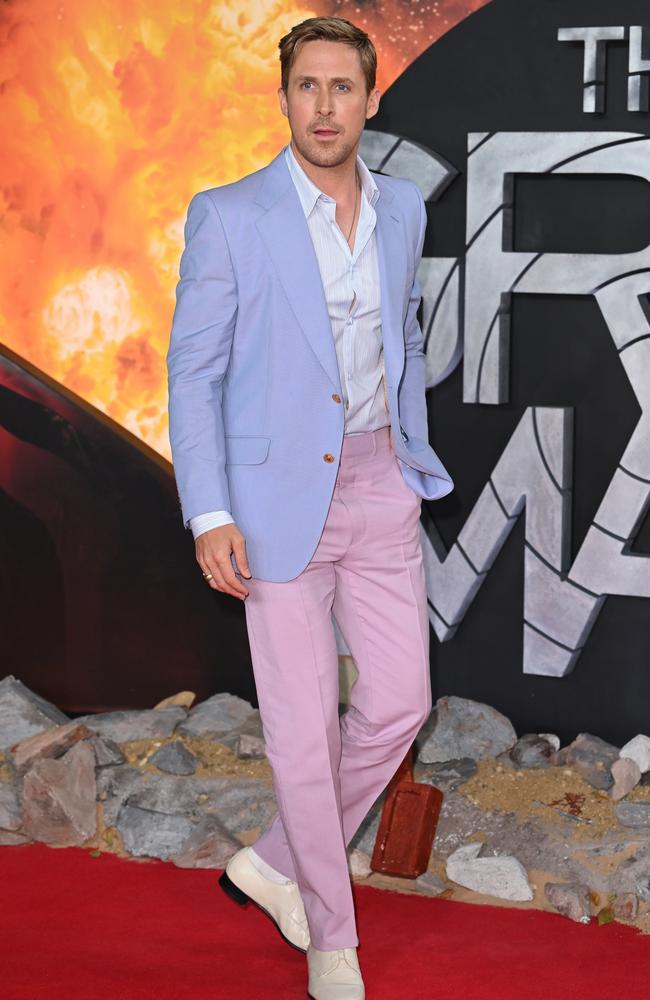 Gosling has been filming in Sydney for months. Picture: Karwai Tang/WireImage.

Late last year, the Baby Driver star filmed scenes in Elizabeth Street and Circular Quay, and in November, Martin Place was similarly blocked off for the film, with excited Sydneysiders catching a behind-the-scenes glimpse of the set.

Gosling and Mendes have been adjusting to life in Australia since their arrival with their two young daughters, Amada, 6, and Esmeralda, 8.

The high-profile duo have been spotted multiple times in Sydney, with Mendes photographed at a park in Rose Bay, trick-or-treating with her kids and incognito husband on Halloween in Bondi, and shopping in Paddington in November. 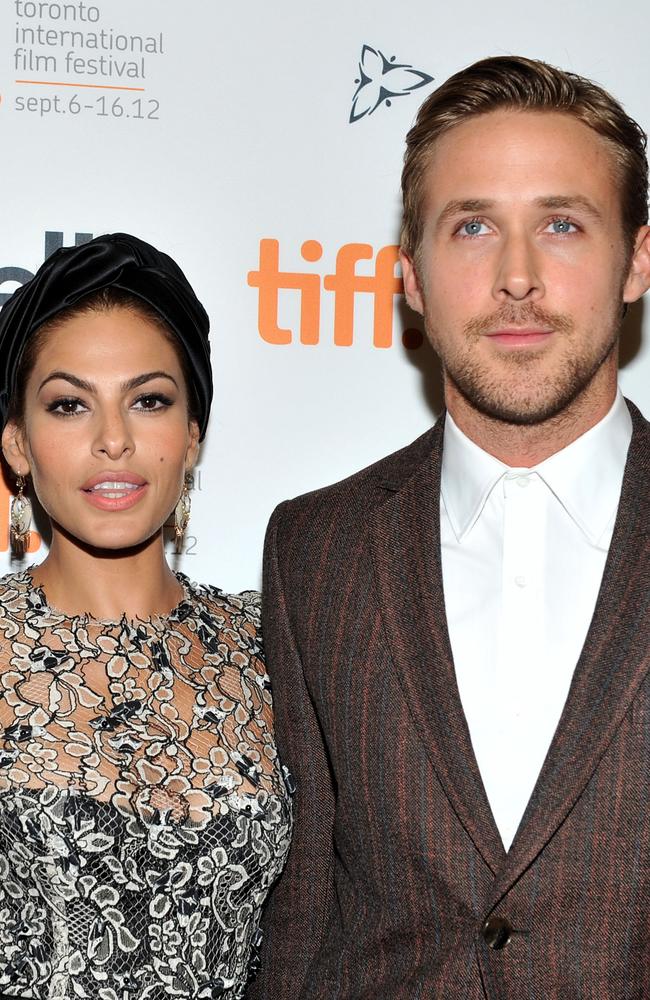 Speaking to news.com.au, Mendes said the wildlife had been the biggest culture shock, having faced off with a huntsman spider days prior.

“This thing was huge. It was crazy,” she said. “I just started screaming like a psycho.”

Mendes said even Gosling, who she described as having a calm energy, was startled.

“I don’t usually speak for him but I can say he was definitely shocked by its size and ability to move so quickly,” she laughed.

Mendes said she had enjoyed flying under the radar while down under.

“Australians are so cool, and just so warm and we feel so welcomed,” she said.