Former human services minister Marise Payne has said she doesn’t know how official advice which stated robodebt would require changes to the law was dropped before the scheme was implemented illegally.

Senator Payne appeared before the royal commission into robodebt on Tuesday, where she was asked to explain how this advice “disappeared” in the space of a month in early 2015.

The Liberal senator was the junior minister in the portfolio under then-social services minister Scott Morrison when the program which became known as robodebt was introduced in mid-2015.

The former prime minister, who is due to appear before the commission on Wednesday, has been fighting to release confidential cabinet documents, which have been suppressed, to support his own defence.

The commission has already heard Mr Morrison was advised at the outset that the robodebt scheme would require changes to the law to operate legally, but he pushed ahead with the program regardless.

A Brisbane-based hearing of the inquiry on Tuesday heard the recommendation that robodebt would require policy and legislative change appeared on an executive minute which was signed by Mr Morrison on February 20, 2015.

But that advice had “disappeared” by the time the expenditure review committee met about a month later on March 25 to review the proposal for robodebt before that year’s federal budget. 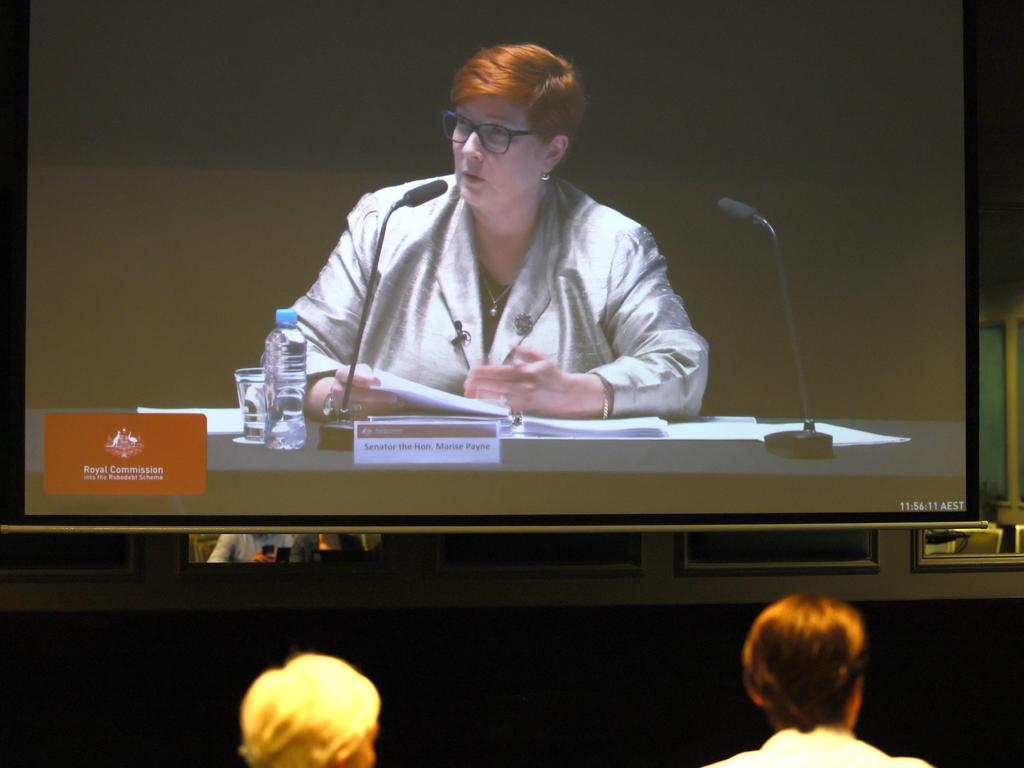 Senator Payne worked with officials from the Department of Human Services – now called Services Australia – on a brief for proposals on welfare compliance, which went to Mr Morrison in February 2015.

Senator Payne signed off on a briefing in early 2015 which acknowledged a proposed crackdown on Centrelink compliance would require “legislative and/or policy” change.

The briefing said the Department of Social Services had advised that some of the proposals may have “fundamental impacts” on social security policy and legislation.

Meeting minutes shown to the royal commission on Tuesday revealed the observation that legislative change would be needed was ditched as the robodebt policy proposal was developed.

The proposal which went to the expenditure review committee in March 2015 asserted there would be no change to the way income or overpayments were calculated.

Asked how the requirement for legislative change had dropped off the plan, Senator Payne said: “I don’t know the answer to that question. I say that in all transparency.” 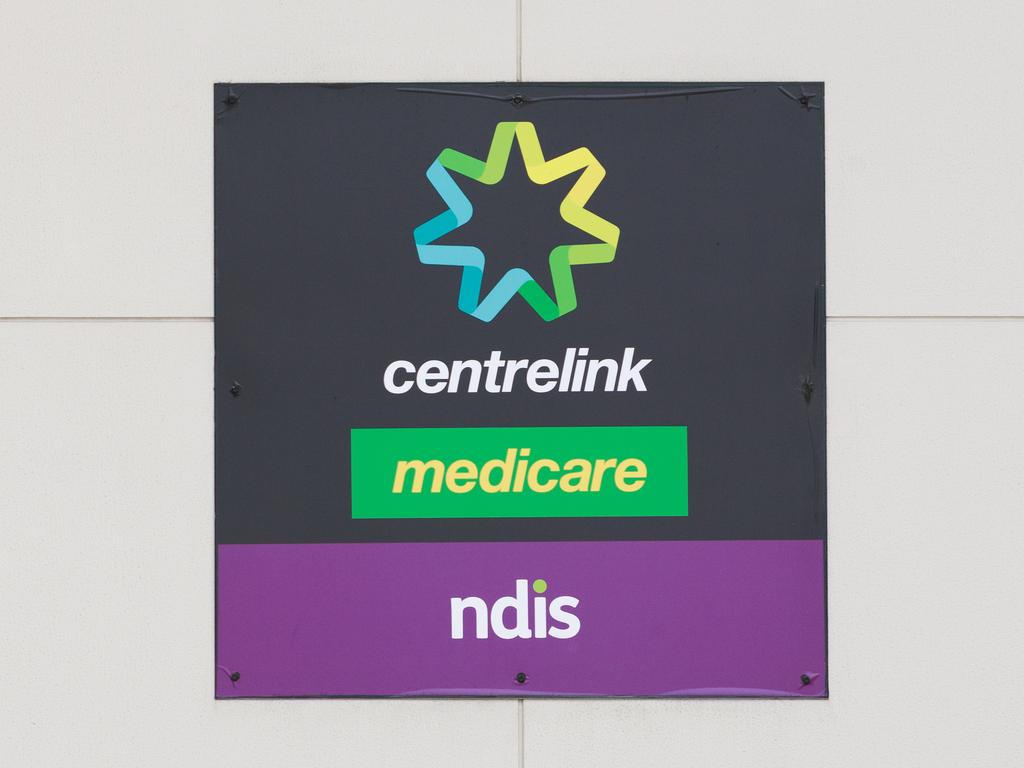 Senator Payne told the commission she couldn’t recall if she had read the final version of the new policy proposal for robodebt.

Commissioner Catherine Holmes asked Senator Payne if it wouldn’t be extraordinary that she hadn’t seen the policy proposal, given the DHS had been heavily involved in preparing it and would be in charge of implementing it.

Senator Payne said given the “volume of material” processed before a federal budget, there would potentially have been “a number of items” she wouldn’t have seen as a junior minister.

The robodebt scheme involved the use of an automated calculation tool to match welfare recipients’ reported incomes with data from the Tax Office.

The program falsely accused people of owing the government money and was disbanded in 2019 after it was found to be unlawful.

Robodebt cost the Commonwealth nearly $1.8bn in written-off debts and compensation paid to victims who mounted a class-action lawsuit.