Drivers have been issued a warning about a lesser known road rule by a woman who this week had to learn it the hard way.

Lucinda McGarrity had just driven through a set of lights in Carlton, Melbourne, when a police car activated its lights and sirens and pulled her over.

As she “bawled her eyes out” outside popular eatery, Florian, she was issued a whopping $500 fine for illegally passed through the lights when they were amber.

“They say you learn something new every day and today I learnt that it is illegal to drive through an amber light unless it is 100% necessary to do so,” Ms McGarrity explained in a TikTok on Monday.

“How I found this out was in very dramatic fashion at 8.30 this morning. There were police sirens, I was pulled over, and pulled over in front of Florian mind you, if you’re from Melbourne you know,” she said. 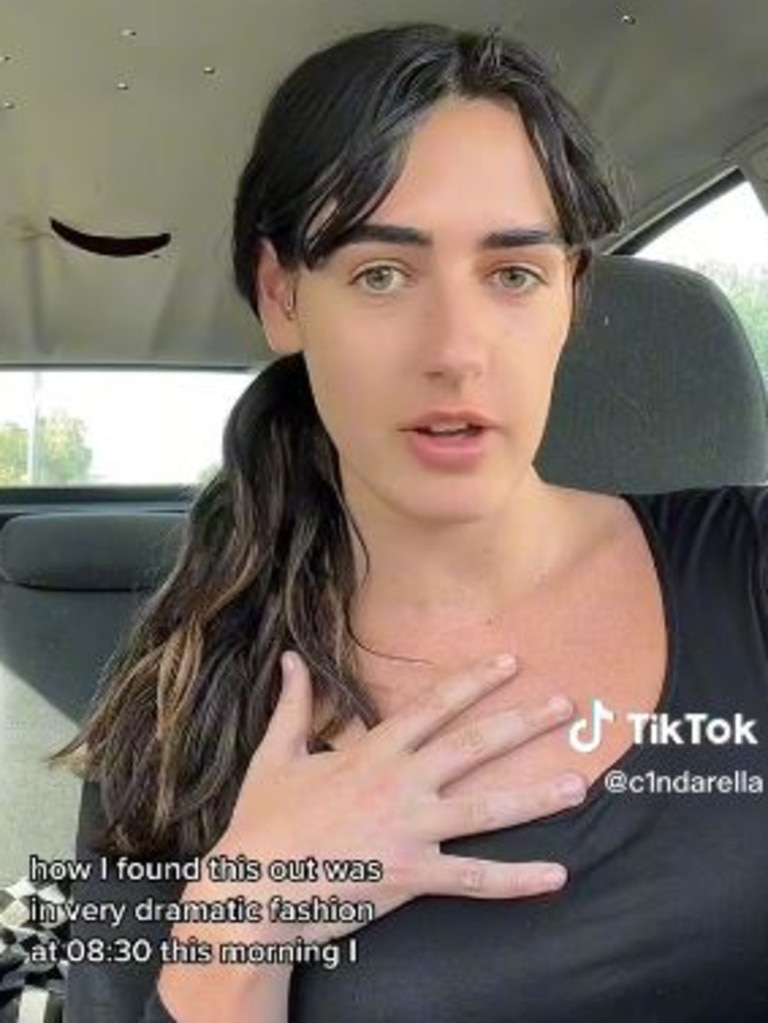 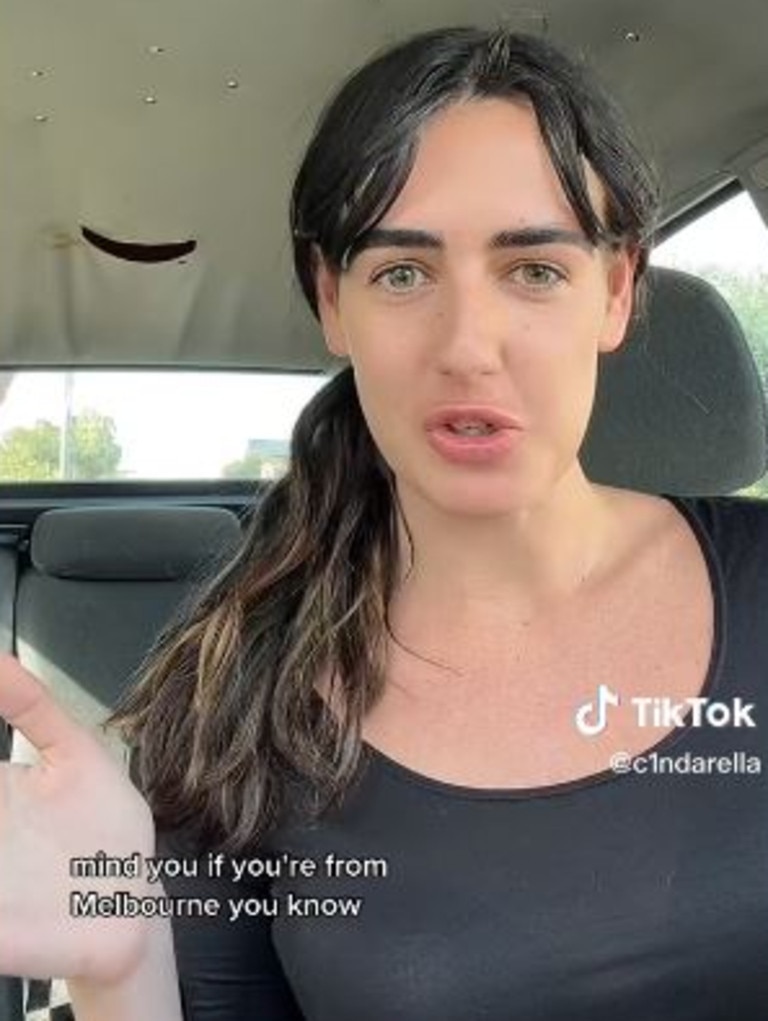 And fined $500 for going on an amber light. Picture: TikTok/c1ndarella

“So that was embarrassing, everyone’s eating their salmon gravlax and tomato tatin while getting the show of their life.”

Ms McGarrity said the “entertainment” involved her “getting drug tested and breath tested while bawling my eyes out and receiving a $500 fine”.

“So anyway, don’t drive through amber lights, I didn’t know this,” she said.

Her video has been viewed more than 55,000 times, with its comments suggesting Ms McGarrity was far from the only one unaware of the rule.

“Who doesn’t know this,” another wrote.

Others were concerned that some drivers were unaware of the rule.

“The comments are scaring me how does no one know this? That’s the whole purpose of the amber light (to slow down),” one said.

“How do so many people not know this? I’m pretty sure I was taught in driving lessons,” another said.

‘It’s not just the cyclists’: Cops’ warning as TDU fans hit the roadLittle-known road rule could cost you big

Ms McGarrity said she had no plan to challenge the fine as she knew she did the wrong thing.

Many did however think the penalty was a bit excessive.