A rising NRL prospect spat on a rideshare driver’s head before kicking his car repeatedly and yelling profanities during a drunken late-night Macca’s run, a court has heard.

Trouble began for Mr Tautaiolefua after a split-second change of mind during a 20-minute Ola ride between the Sydney suburbs of Botany and Hillsdale on November 21, 2021.

Agreed facts state he offered to pay Mr Rowshanak extra cash for a detour to McDonald’s shortly before 4am, but was told that would breach Ola’s policy and was asked to add a second stop to the booking.

Mr Tautaiolefua changed the destination to McDonald’s in Mascot but didn’t add a second stop to get home. 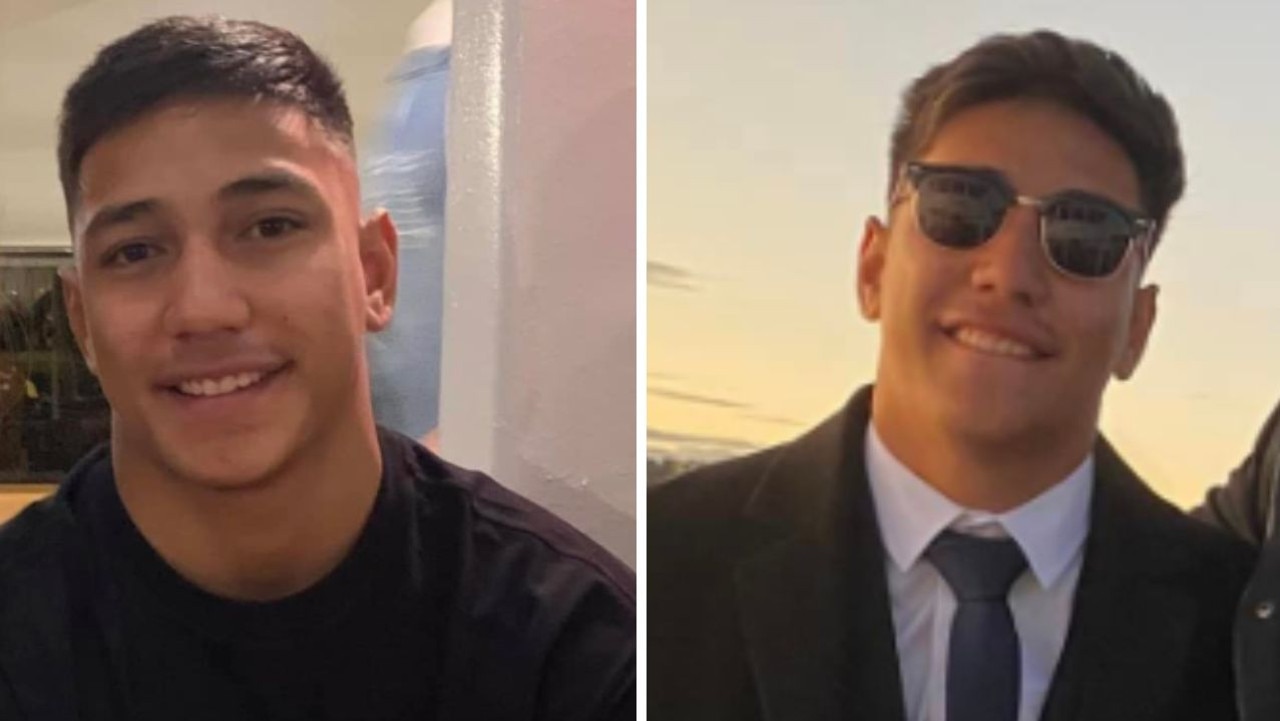 The court heard Jacob Tautaiolefua was remorseful for his actions. Pictures: Facebook

As per the booking, Mr Rowshanak drove to McDondald’s and closed the trip, but Mr Tautaiolefua said: “The computer didn’t allow me to do the second booking; wait until I get my food and I will make my booking”.

After eventually receiving his food, Mr Tautaiolefua’s attempt to make a new booking was declined due to problems with his card.

A patient Mr Rowshanak waited another 15mins before saying: “Mate, I have to finish up and go home, there are other taxis and OLAs you can get later, can you please leave?”

Tension quickly rose, with Mr Tautaiolefua opening the back passenger door to continually swear at Mr Rowshanak and call him a “f***ing bastard”.

“As the accused got out of the car, he spat on the rear of the victim’s head,” the facts read.

“The accused slammed the door closed and the victim opened the door, placing his right foot out of the car. The accused began to repeatedly kick the rear passenger’s door of the victim’s car”. 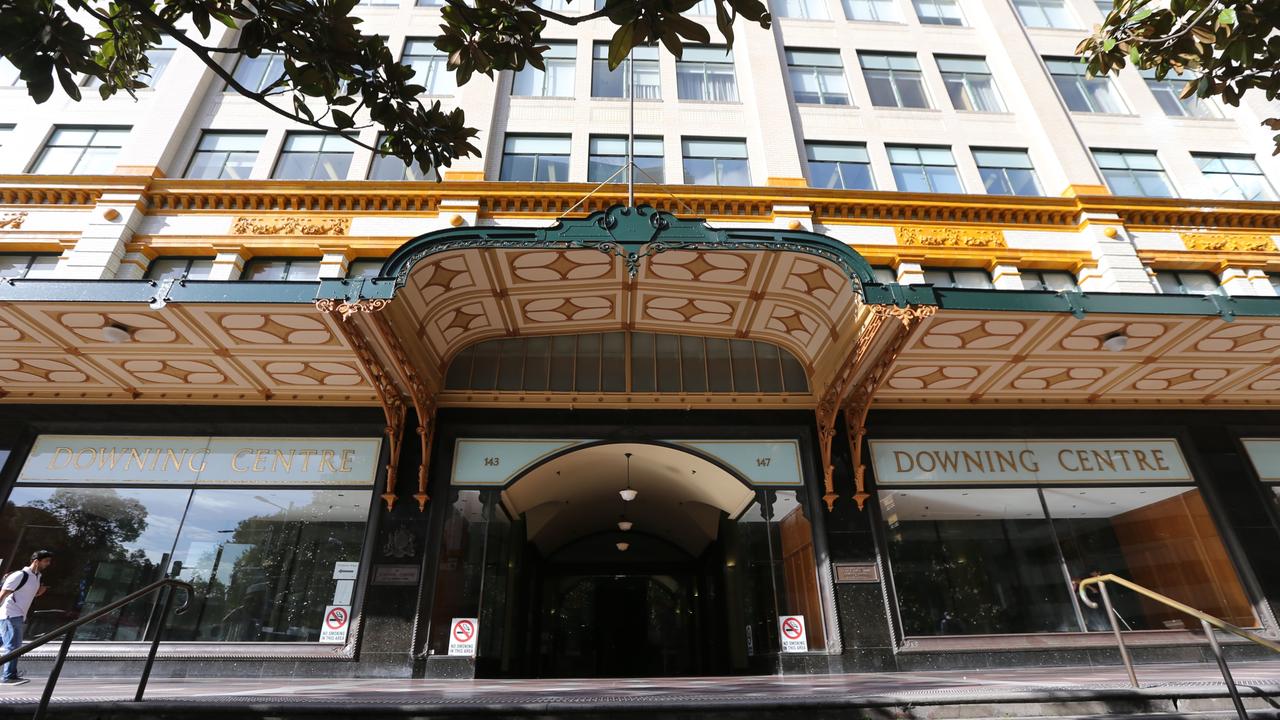 During Mr Tautaiolefua’s sentence hearing, his lawyer, Ken Buckman, told the court his client was “very drunk,” having consumed lots of beers and spirits at a house party before the incident.

“His mother, here today, has counselled him about incident.”

Mr Buckman asked the court not to convict Mr Tautaiolefua, whose work as a plumber on army bases would be impacted by a criminal record.

That request was granted, and Mr Tautaiolefua was instead sentenced to two six-month conditional release orders without conviction.

He was also ordered to pay compensation to Mr Rowshanak for the damage caused to his car.