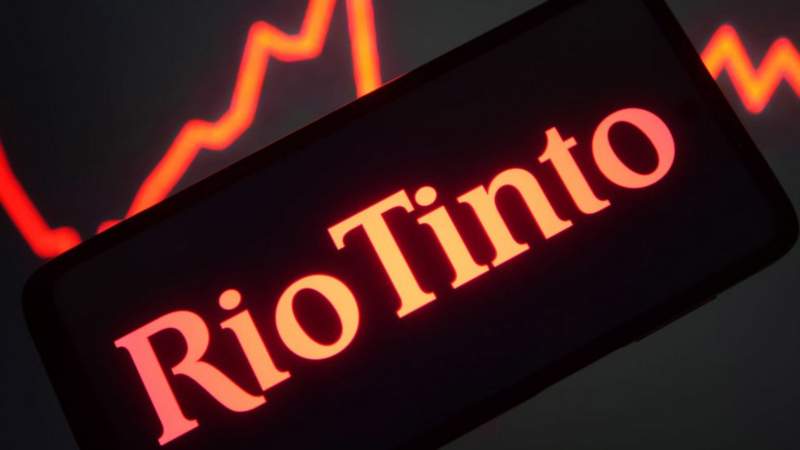 Anglo-Australian miner Rio Tinto says 21 of its female employees reported an actual or attempted rape or sexual assault at work in the past five years.

The mining giant – which operates in 35 countries – did not provide details on the incidents or where they took place.

But the numbers were revealed in a wider workplace culture report that found sexism, racism and bullying systemic across the firm.

It follows recent scrutiny over the treatment of women at mining camps.

Rio Tinto is one of the biggest operators of remote mining sites in Western Australia. It told the inquiry last year it was aware of problems but did not provide details.

Around the same time, Rio’s competitor, BHP, told the inquiry it had fired at least 48 workers for sexual assaults and harassment at its mining camps since 2019.

Both companies – among Australia’s richest – run large operations in the state’s remote Pilbara region, to unearth iron ore, copper and other minerals.

Thousands of workers are flown in each season and housed in village camp-style accommodation. Critics have long raised concerns about the hard-drinking, male-dominated culture that has been allowed to flourish at these sites for years.

Rio’s report on Tuesday did not specify if the reported assaults had occurred at these areas known as fly-in, fly-out (Fifo) camps.

“Women at Fifo worksites spoke of eating alone in their room to avoid harassment in the dining hall and the gym; of avoiding being out after dark; of bad lighting and poor security; and of harassing and even threatening behaviour from male colleagues when they were walking to their accommodation after work,” the report said.

The report also noted that the “hierarchical, male-dominated culture” at the company had created “risk factors”. Approximately 79% of the company’s workforce are men.

Overall, the report into Rio Tinto’s wider workplace culture found that bullying and racism were also systemic, with nearly half of workers experiencing bullying.

In response, Rio Tinto said: “We are deeply disturbed by these findings, and we sincerely apologise to every team member, past or present, who has suffered because of these behaviours.”

It said it accepted the report’s 26 recommendations and would focus actions on leadership and diversity, improving camp facilities and making it easier for people to “call out unacceptable behaviours”.

About 10,000 people – a quarter of the workforce – responded to the inquiry and took part in a survey.