A Victorian restaurant has been charged by the state’s wage inspectorate for allegedly withholding more than $7000 in employee entitlements from four young former staff.

It makes the business, Rehmat and Mehar Pty Ltd trading as The Macedon Lounge in the town of Macedon, and its officer, the first to face criminal wage theft charges under the Victorian Wage Theft Act and the first in any Australian jurisdiction.

Those convicted under the Act face up to 10 years’ jail and more than $1m in fines. 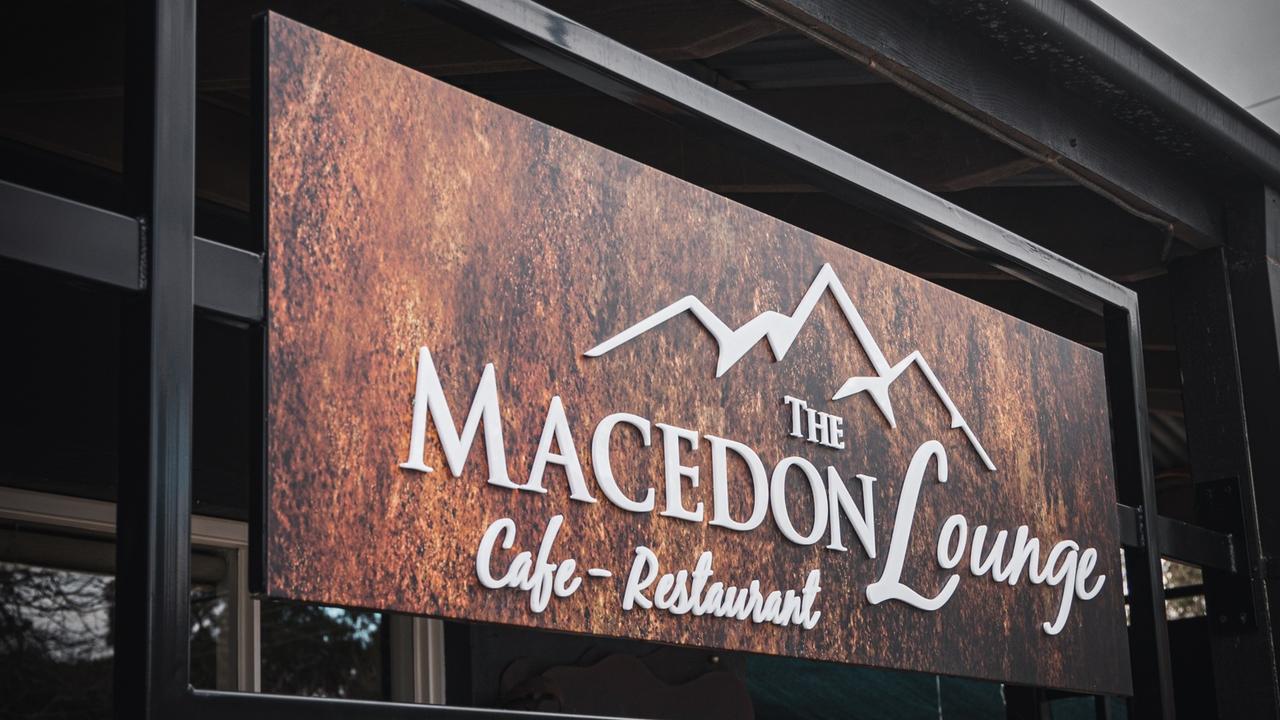 The Macedon Lounge, a restaurant in the Victorian town of Macedon, is facing criminal wage theft charges. Picture: Facebook.

The Victorian Wage Inspectorate said it would be alleged that from July to November last year the business “dishonestly” withheld wages, penalty rates and super from its former employees, with the business and its officer each facing 47 charges.

The matter has been listed for mention in the Broadmeadows Magistrates Court on February 21, 2023.

“The Wage Inspectorate has been investigating complaints, interviewing witnesses and exercising our coercive powers.” 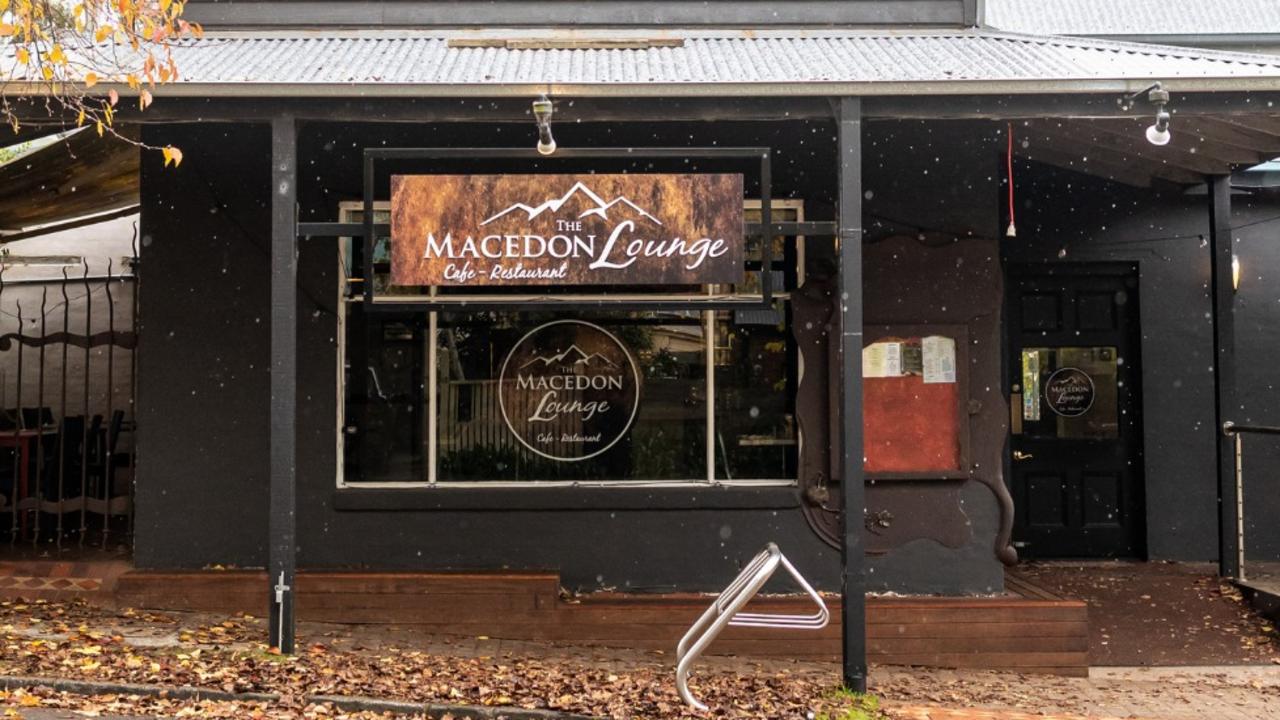 If convicted under the Victorian Wage Theft Act, the business, trading as restaurant The Macedon Lounge, faces more than $1m in fines. Picture: Facebook

“We take each report seriously and will prosecute where appropriate, as per our compliance and enforcement policy,” he said.

“These are the only stand-alone, criminal wage theft laws in Australia.

“There are serious penalties for dishonestly withholding employee entitlements in Victoria.”

In July last year it became a crime for employers to dishonestly underpay employees and to withhold wages, super or other employee entitlements.

Fines for individuals convicted under the Act can reach more than $200,000 and more than $1m for companies.