Outback Wrangler star Matt Wright has had his bail amended after being charged in relation to an alleged conspiracy surrounding the fatal chopper crash which claimed his mate’s life.

Matthew Nicholas Wright was supported by his legal team and a woman as he walked into Darwin Local Court flanked by a large press pack.

The 43-year-old reality television star faces seven charges in relation to the helicopter crash which claimed the life of his friend, Chris “Willow” Wilson.

The 34-year-old father and fellow Outback Wrangler star was killed during a crocodile egg collecting expedition along King River in a remote area of West Arnhem Land.

Mr Wilson was dangling from a sling when the helicopter crashed on February 28.

Police have alleged Wright was part of a conspiracy to cover up evidence in relation to the fatal crash. 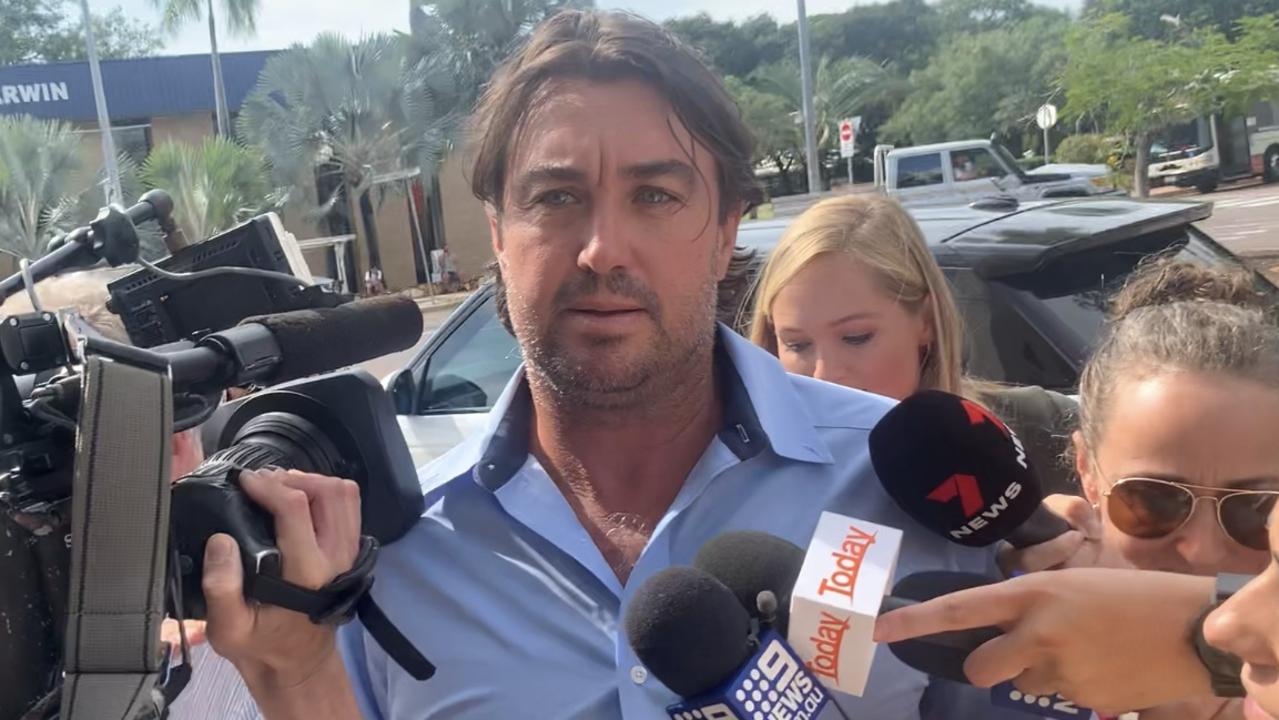 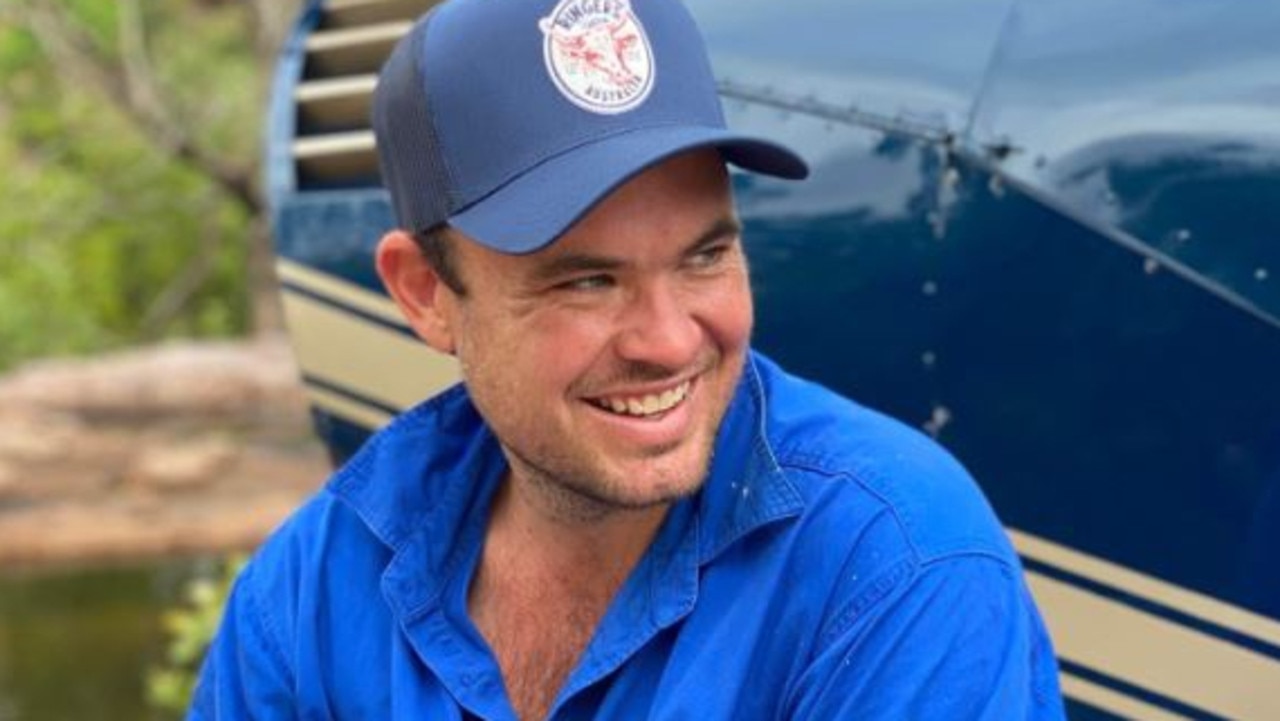 Chris ‘Willow’ Wilson was tragically killed in a helicopter crash in a remote part of West Arnhem Land while collecting crocodile eggs.

Nine months after the crash, Wright was charged with attempting to pervert the course of justice, destroying evidence and fabricating evidence relating to the fatal chopper crash.

Police also charged Wright with making threats or reprisals to interfere with witnesses involved in a criminal investigation.

His defence barrister told the court Wright was attempting to vary his bail, just more than 12 hours after being released from Palmerston police station.

Prosecutor Victoria Engels said there were six bail amendments which would make his conditions more “onerous”. 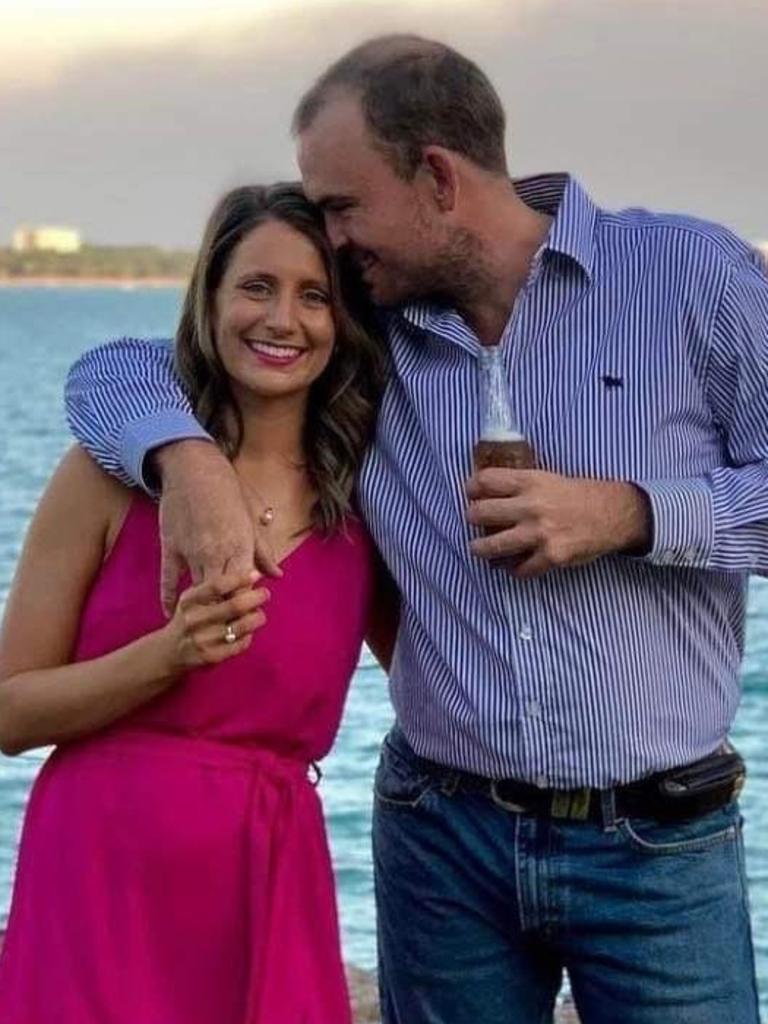 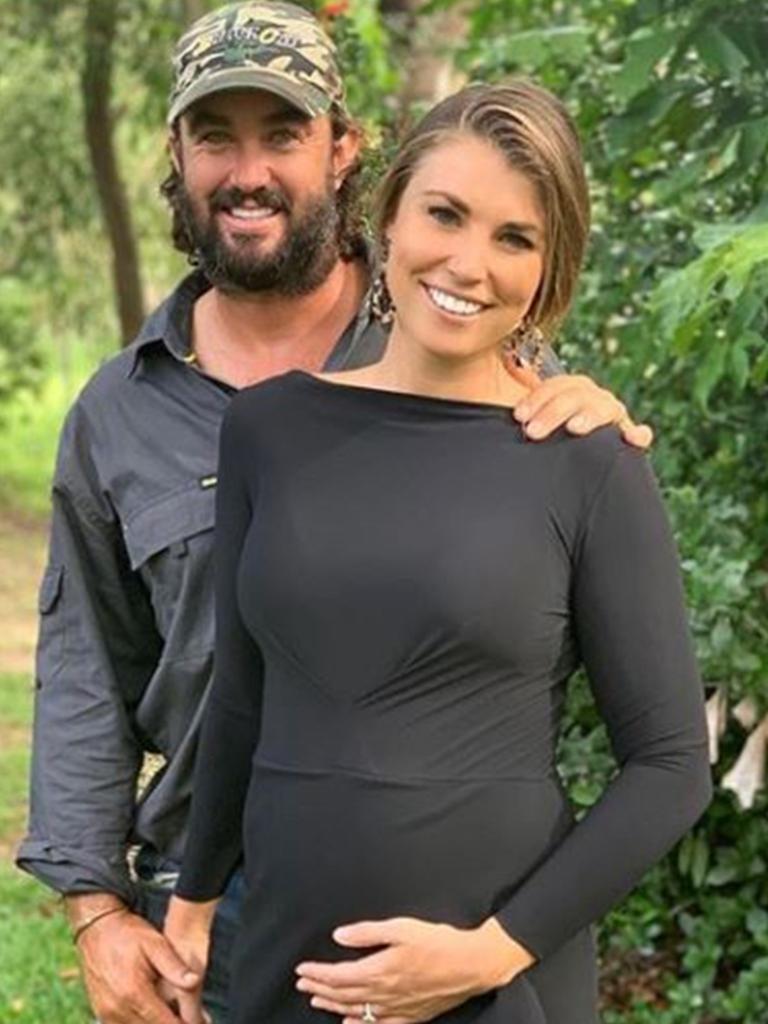 This included payment of a security and an own recognisance agreement.

It is understood his earlier bail conditions included bans on contacting certain people and instructed him to only reside at a particular address.

More than 20 reporters and camera operators waited outside the Darwin Local Court for two and a half hours waiting for the seven-minute hearing.

The hearing will continue on January 25, for a preliminary examination mention.

The court was briefly interrupted by a woman who asked why two journalists were asked to move from their seats to make way for Wright and a female supporter.

Wright was silent as he was bombarded with questions as he left the court thronged by media and walked towards a waiting car. 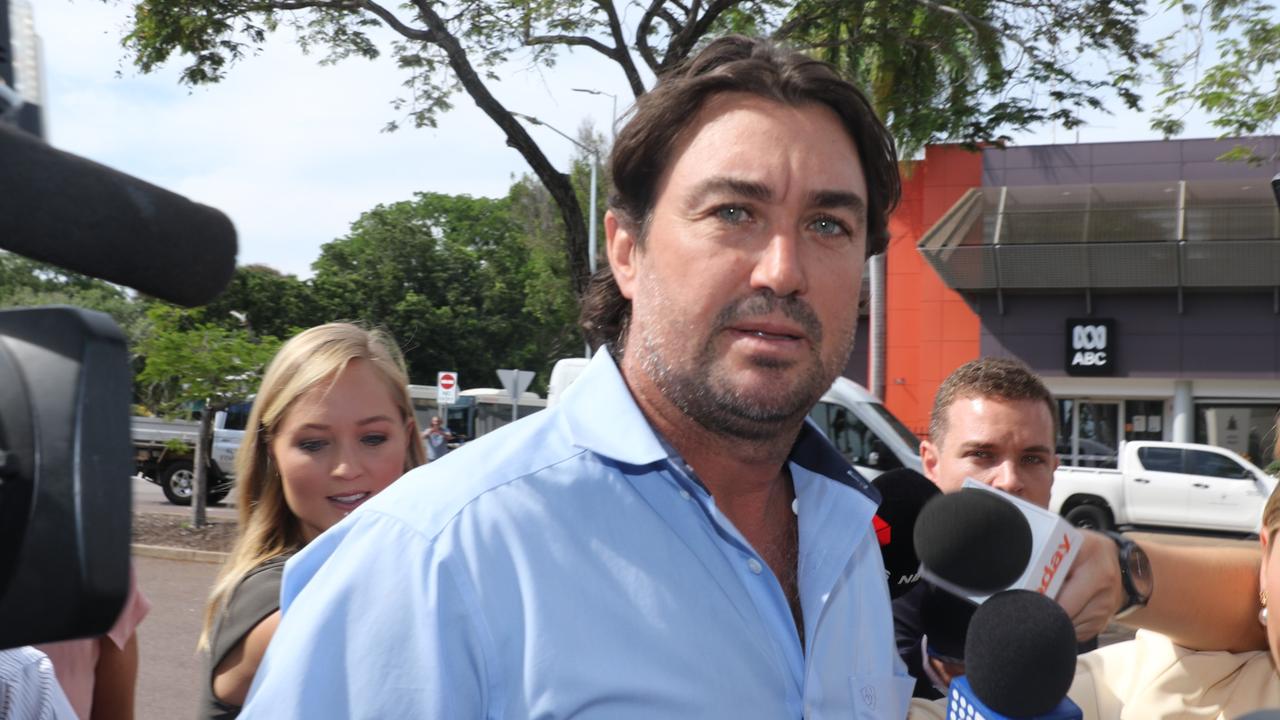 His lawyer. David Newey told the press pack outside the court his client continued to “strenuously deny” the charges.

“He is disappointed that charges have been laid over what was a tragic accident that took the life of Matt’s closest friend, Chris Wilson.”

“Regulatory investigations have found no defect in the helicopter engine.

“The aircraft was flown following an inspection from independent aviation experts.

“A few weeks before they cleared the helicopter to fly.

Mr Newey asked the media to respect the privacy of his client, and his wife who gave birth to their daughter Dusty 13 days ago, as well as the grieving family of Chris ‘Willow’ Wilson.

Mr Newey did not answer any further questions.