Reserve Bank governor Philip Lowe has apologised to Australians who may regret taking out a home loan off the back of guidance that interest rates would remain unchanged until 2024.

Appearing before a Senate estimates hearing on Monday morning, Dr Lowe said it was “regrettable” that the RBA did not make it clear the commentary was conditional on the state of the economy.

“I’m sorry that people listened to what we said and then acted on that and now find themselves in a position they don’t want to be in,” he said. 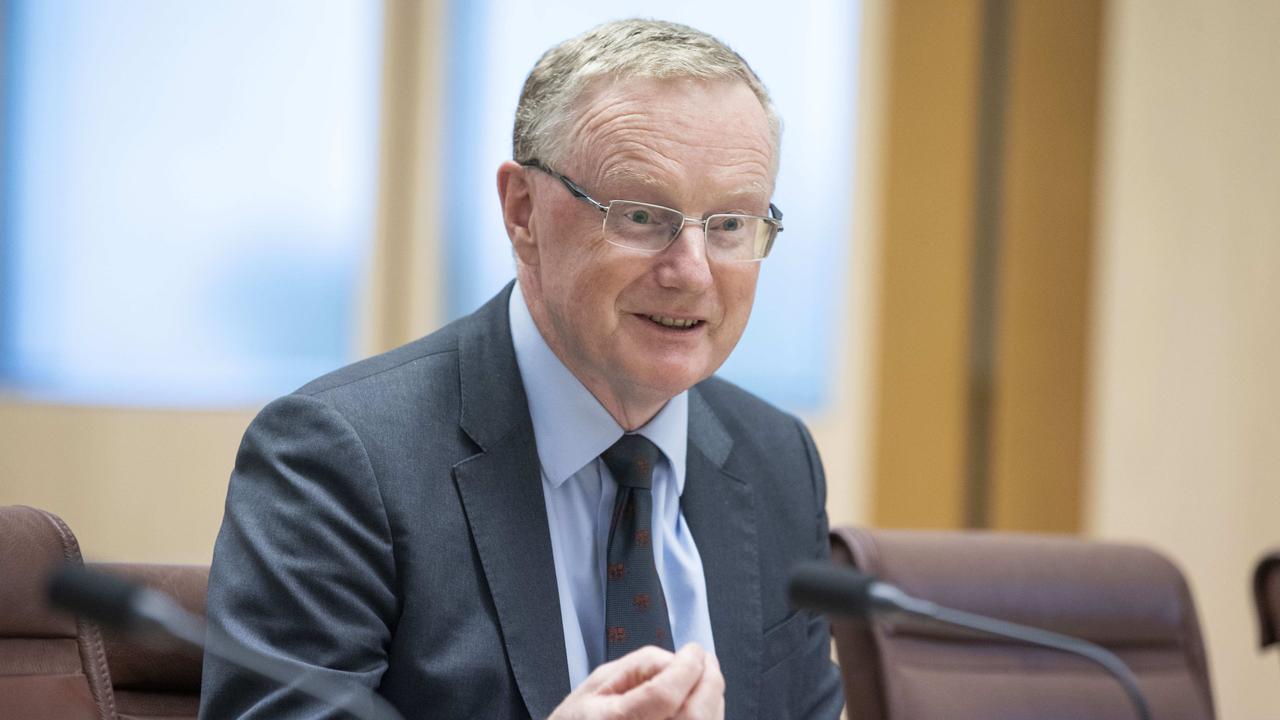 Dr Lowe has come under fire for saying as late as November last year that the bank was likely to hold the cash rate steady at a record low rates.

Since May, the cash rate has rapidly increased from 0.1 per cent to 2.85 per cent. Another rate rise is expected when the central bank’s board meets next week.

Following his apology, Prime Minister Anthony Albanese told reporters in Canberra he still had confidence in the RBA governor.

During the hearing, Dr Lowe defended his actions, telling the committee that when he made the comments, the economy was facing “dark times” and inflation was unlikely to pick up quickly.

He noted fears of unemployment hitting 15 per cent and “a generation of young kids” being locked out of the job market.

But the economy rebounded quicker than the RBA expected and Dr Lowe conceded the bank and the government had “probably over insured” against Covid.

Since then, the lift in housing construction costs, petrol prices and Russia’s invasion on Ukraine has contributed to inflation reaching a 32-year high of 7.3 per cent. 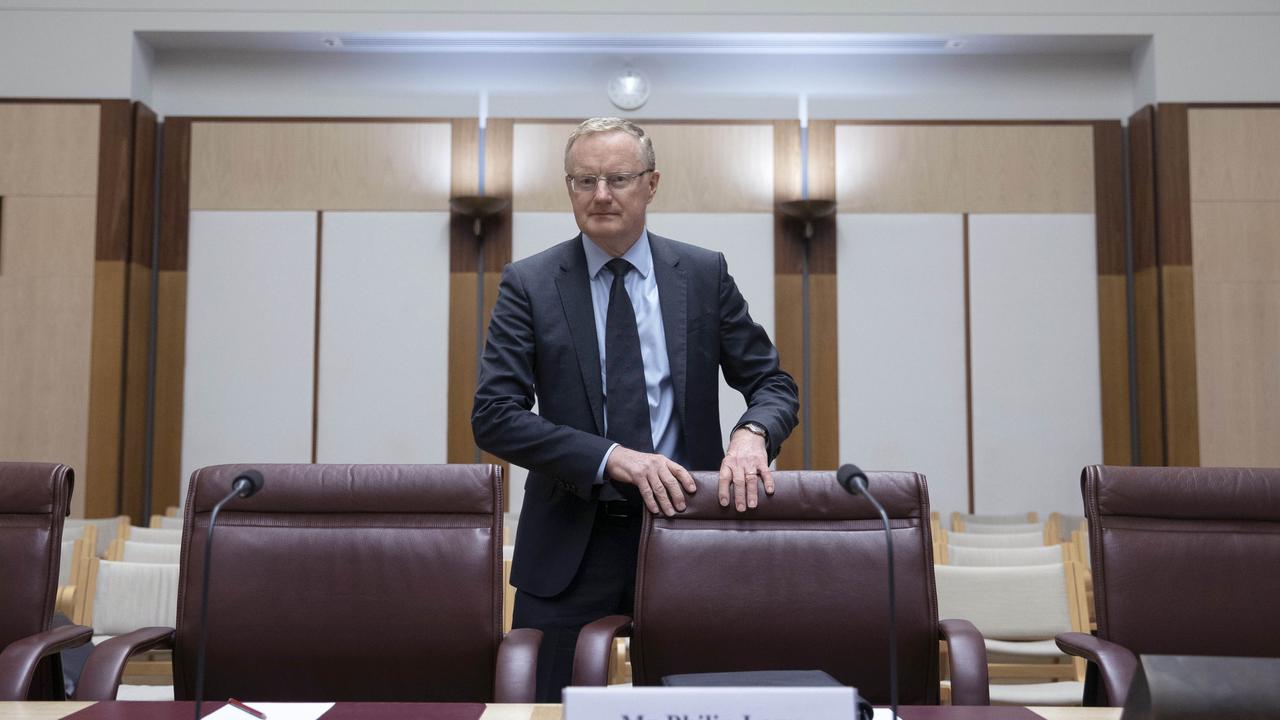 Dr Lowe suggested inflation would decrease naturally over the next two years after peaking at 8 per cent later this year.

The governor said while he wanted real wages to increase, he warned that if it were to occur now it would only fuel inflation and lead to higher interest rates.

“So your real wage is actually declining this year and that’s a hard message for everyone, but the alternative is even more difficult.”

Asked directly if he believed, as he has warned in the past, Australia could face a 1970s wage price spiral should wages rise with inflation, Dr Lowe said he was simply drawing attention to the “risk”.

“I know its a very unpleasant message,” he said.