He’s the million dollar-a-year man running the Reserve Bank that sets interest rates who is now urging workers to cop it sweet on falling real wages amid soaring inflation for the good of the nation.

Reserve Bank governor Philip Lowe, Australia’s most powerful banker enjoys a package worth $1,076,029 courtesy of taxpayers, putting him among the most highly paid bureaucrats in the nation.

But now Labor frontbencher Bill Shorten has accused the RBA boss for talking “rubbish” for urging workers to endure a period of falling real income or risk a 1970s style recession.

And he’s warned it’s too easy for wealthy political leaders on huge pay packets to effectively tell average workers to suck it up.

“These wage changes aren’t going to lead to double digit wages inflation. Like it’s just rubbish. That’s not what’s happening. So a lot of these debates are theoretical. If wages move too far too fast, that’s not desirable. But wages not moving at all is a disaster. 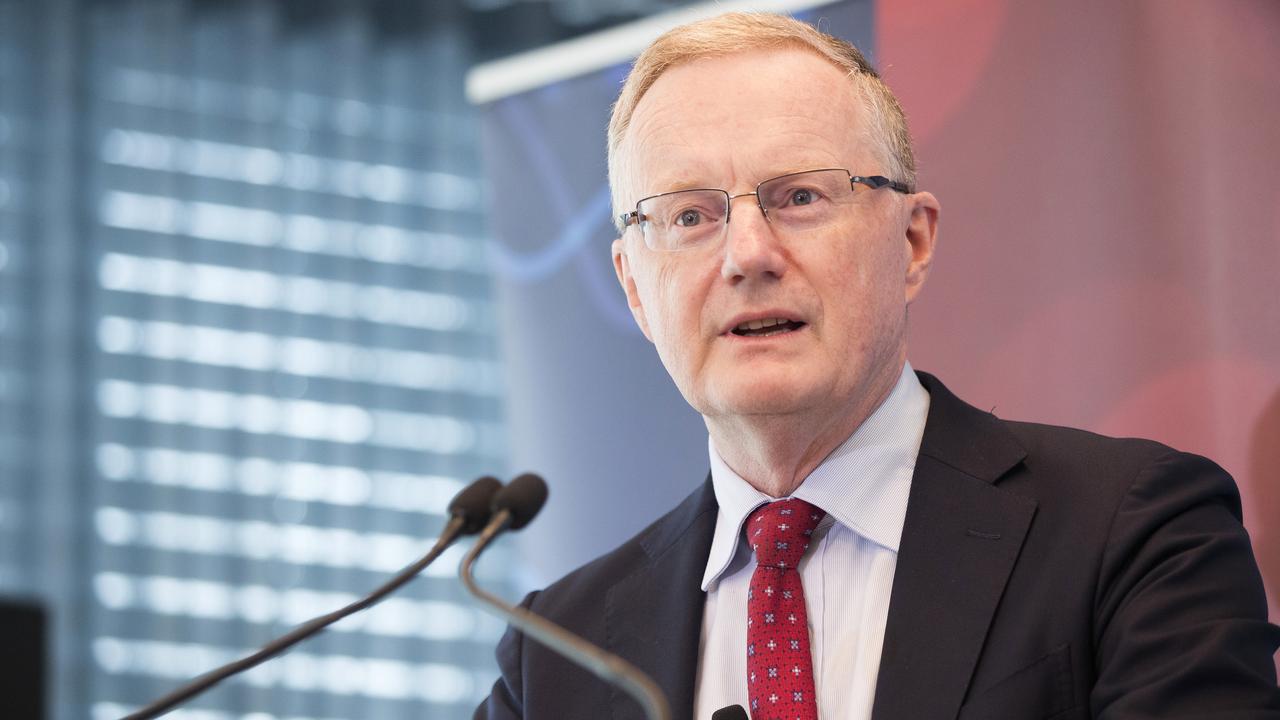 “At the end of the day, I’m watching these Coalition conservative politicians and some of the senators, you know, stroke their chins and opine how terrible it is if wages go too far.

Dr Lowe earns twice what the Prime Minister Anthony Albanese is paid – around $500,000 – despite admitting recently he made a mistake with his wonky predictions that interest rates would not rise until 2024.

“The issue that many central banks have been worried about – and I include us in this – is this period of high inflation leads the workforce to say: ‘Well, inflation’s high — I need full compensation for that’,” Dr Lowe said.

“If that were to happen, what do you think inflation would be at next year? Seven per cent, plus or minus (a bit). And then we’ve got to get compensated for that? Seven per cent … and this is what happened in the ‘70s and ‘80s. It turned out to be a disaster”.

“If we all buy into the idea that wages have to go up to compensate people for inflation it will be painful, so best avoid that.

Dr Lowe admitted it was “tough” but workers needed to stay the course. 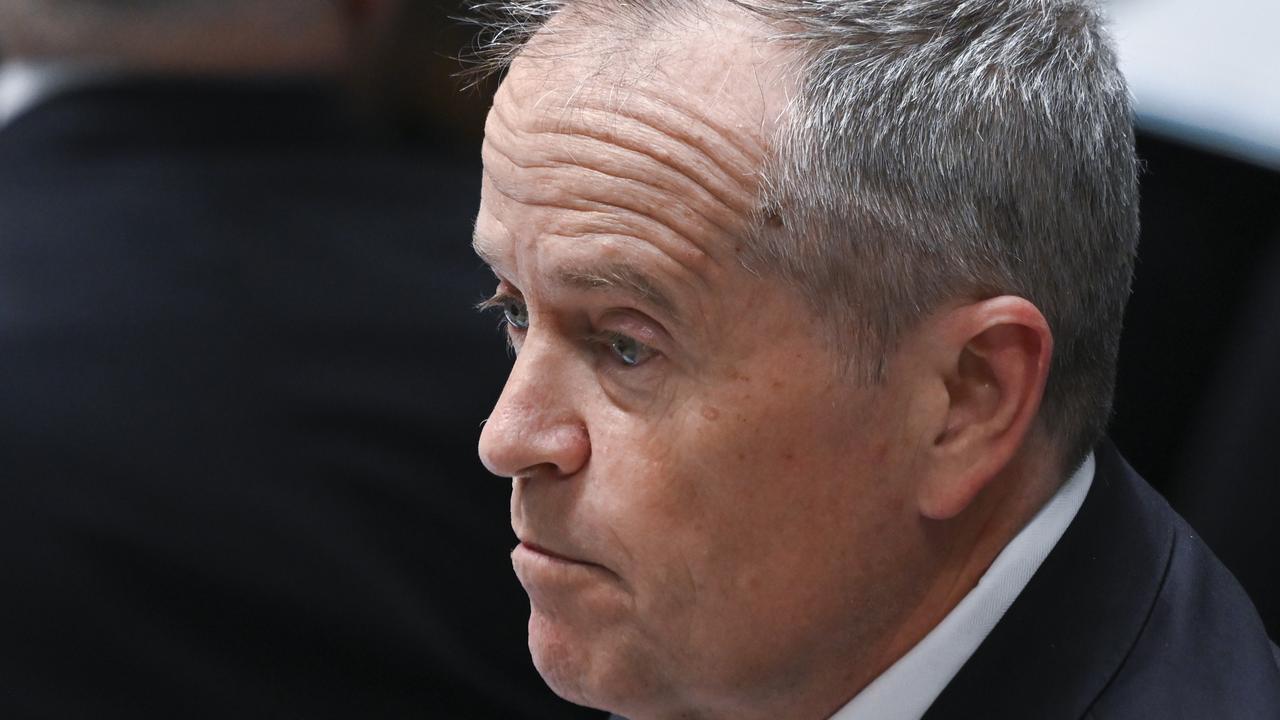 Bill Shorten said it was easy to issue advice to low income earners when you weren’t one yourself. Picture: NCA NewsWire/Martin Ollman

But Mr Shorten said that was easy to say if you are on a high income.

“So that has an effect in the economy of creating more expenditure. The thing is when a worker gets a pay rise they’re not putting it in a Swiss bank account, it circulates in the Australian economy. It generates jobs. It generates confidence.”

Asked about the RBA Governor Philip Lowe’s message that, “If we all buy into the idea that wages have to go up to compensate people for inflation it will be painful, so best avoid that”, Mr Shorten said it all depends on what the wage rise is. 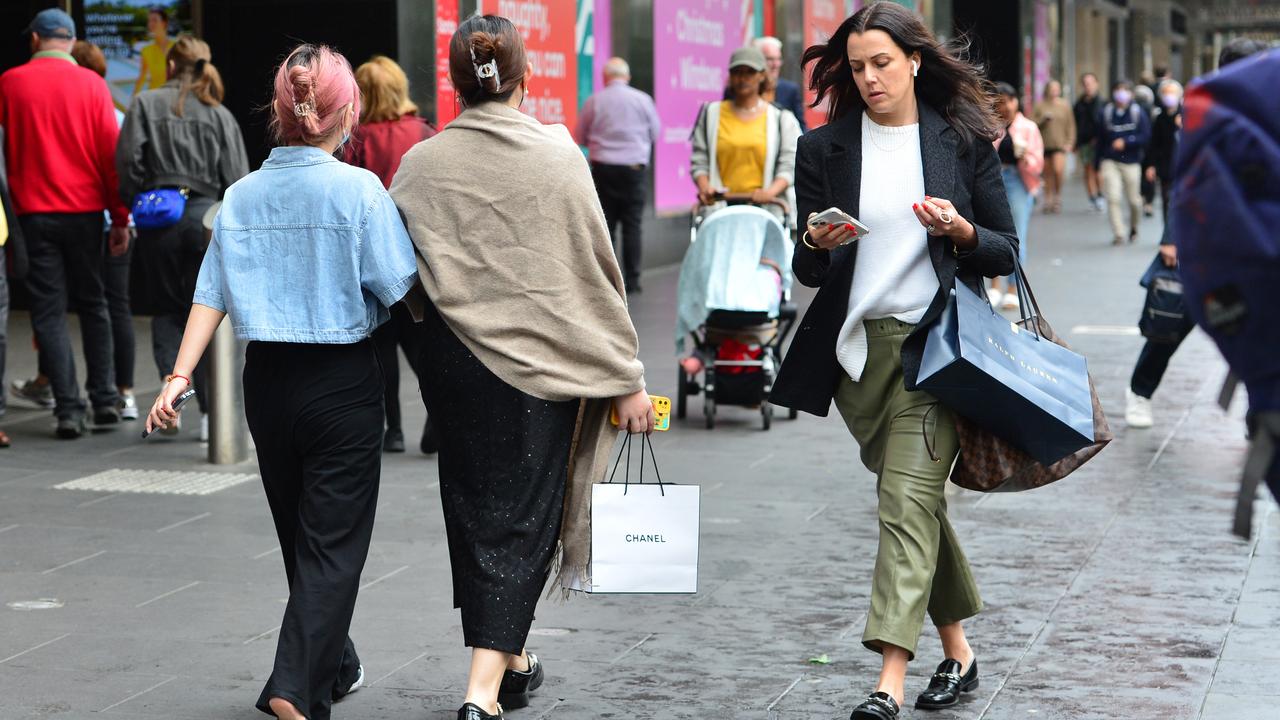 Dr Lowe said workers compromised by the stall in wage growth needed to suck it up. Picture: NCA NewsWire/Nicki Connolly

One sticking point is over what the minimum number of employees at a workplace needed to be to engage in multi-employer bargaining across industries.

Multi level bargaining is when workers who are employed by different employers in the same industry, for example childcare workers, decide to bargain as a group and strike an agreement that covers multiple workplaces.

Debate in the current industrial relations legislation centres around how many workers a business needs to have to qualify.

“Do I think ultimately the sky will fall in if it’s less than 15 or less than 20? No I don’t,” Mr Shorten told ABC Radio on Wednesday.

“There’s a lot of overheated rhetoric in this wages debate. The truth of the matter is that for literally millions of people, they haven’t been able to have any access to getting a wage rise even though everything else has been going up.” 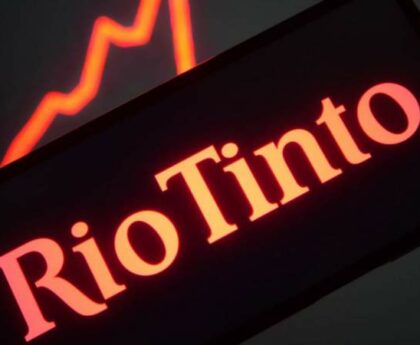